I Live I Die I Will Be Reborn 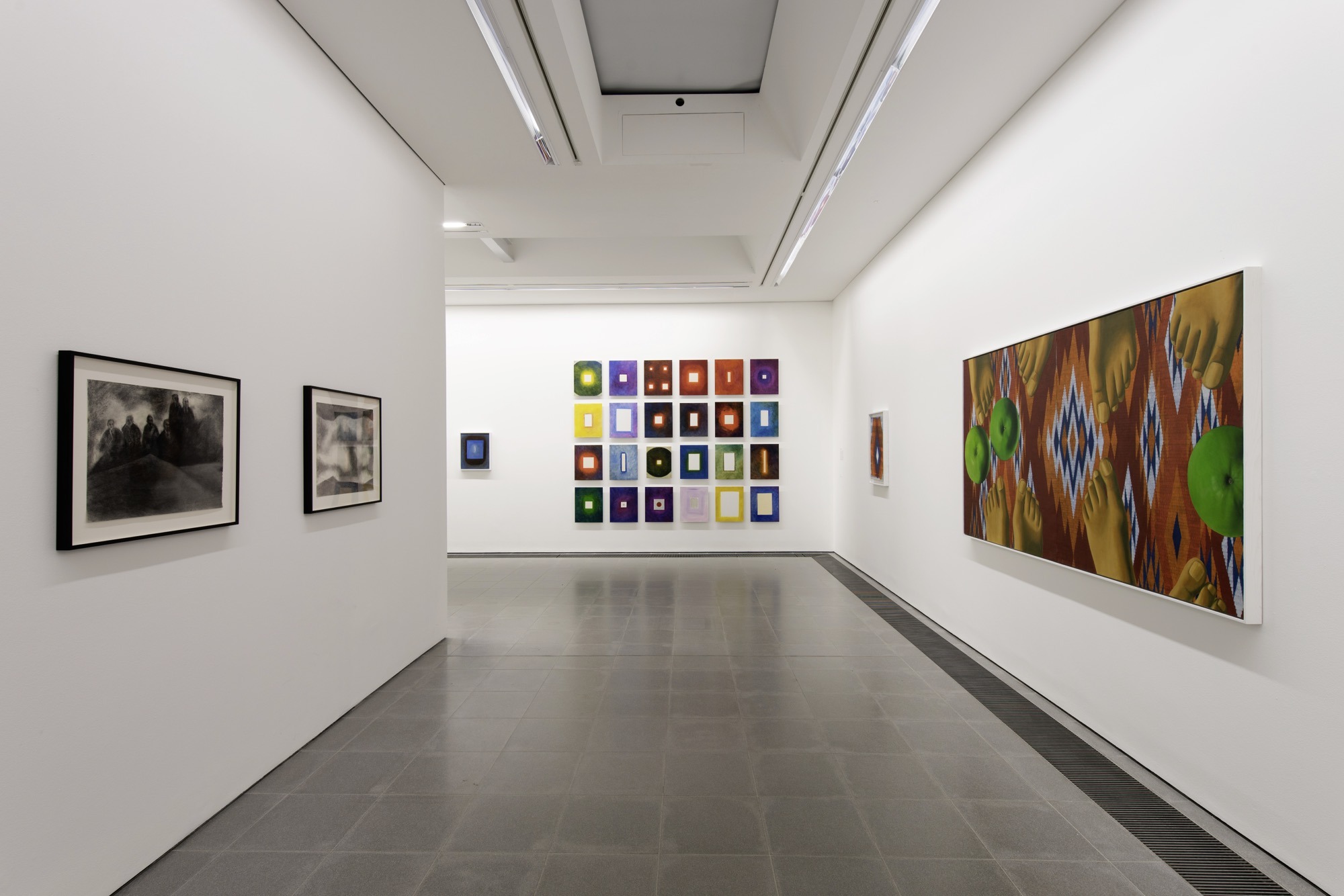 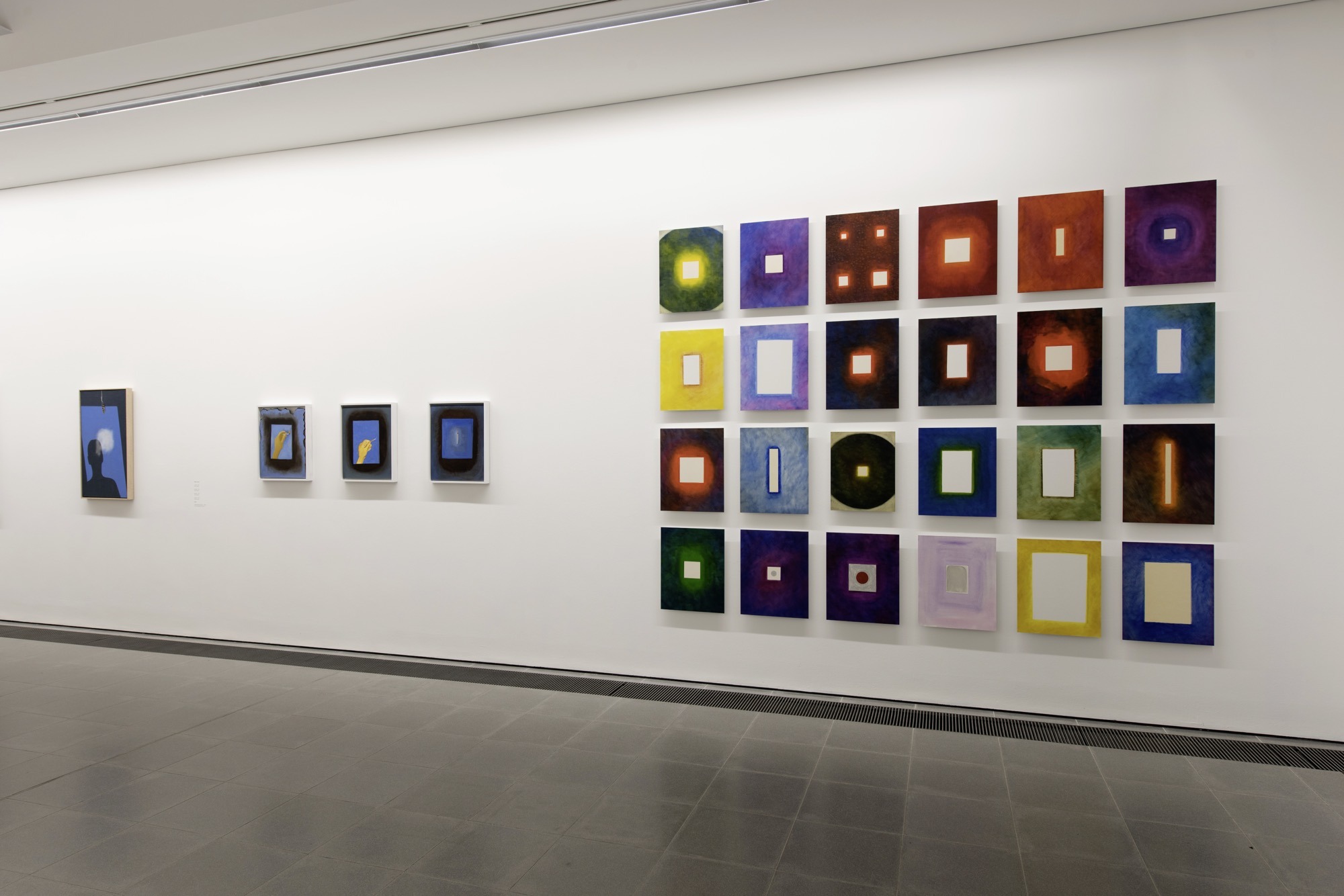 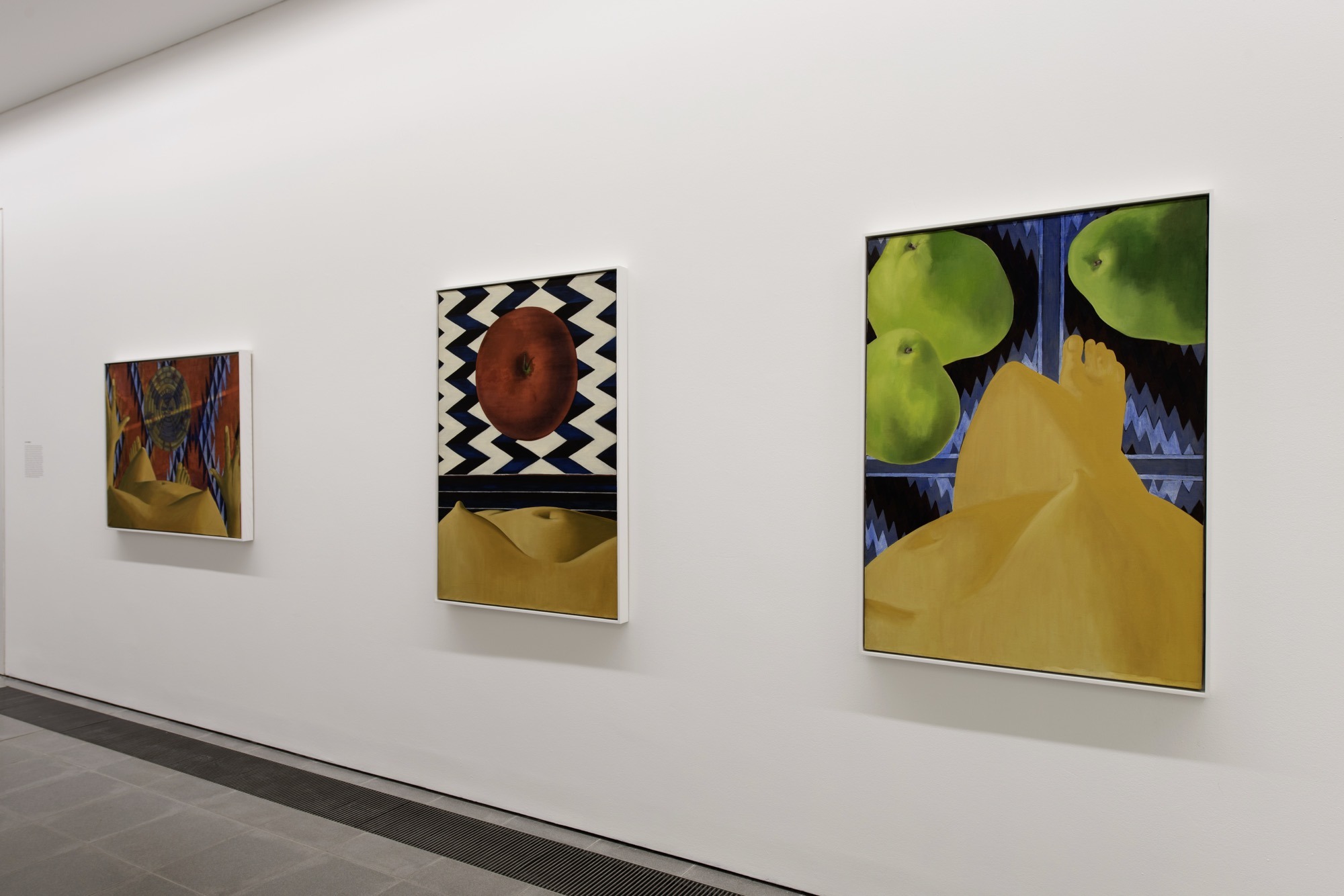 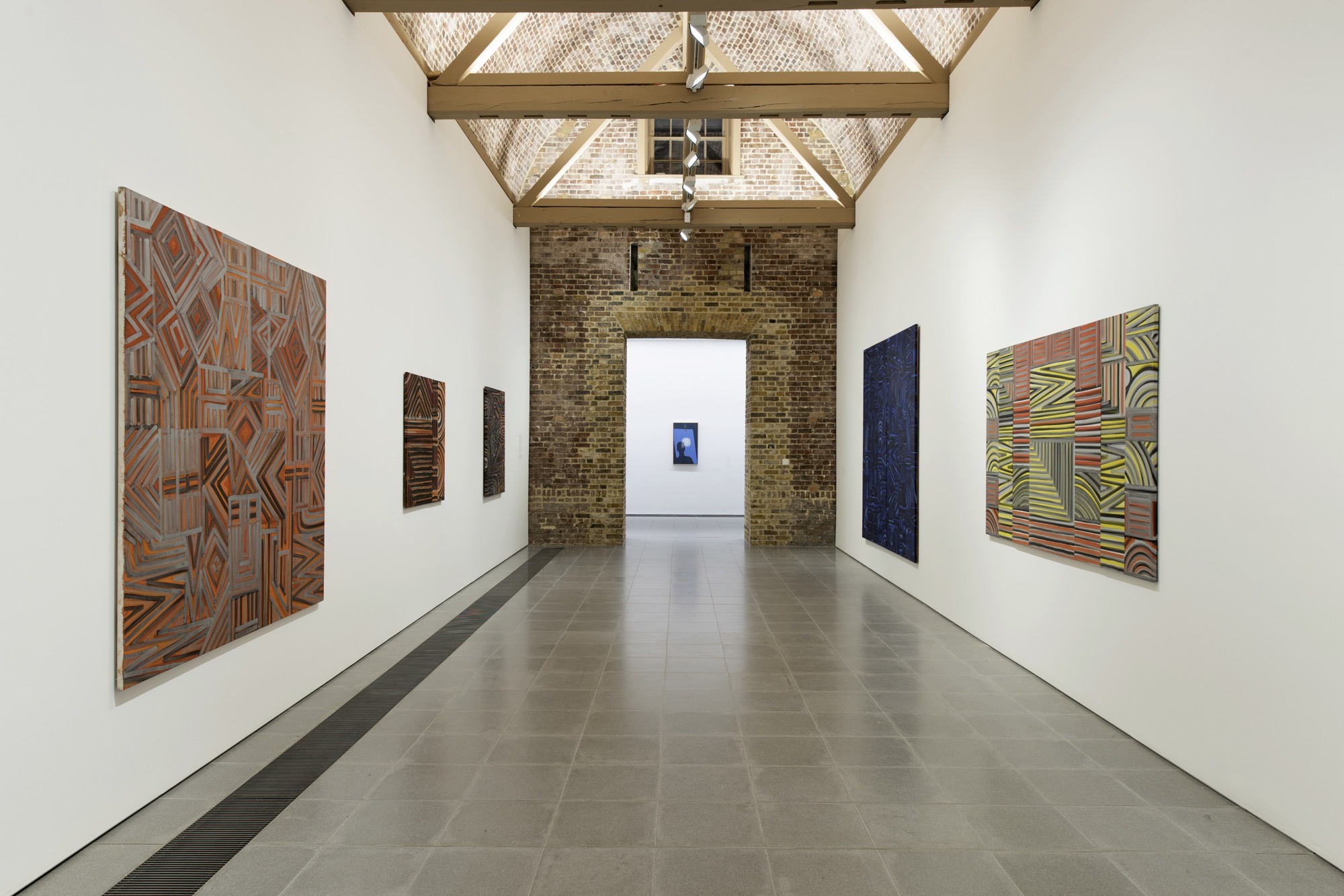 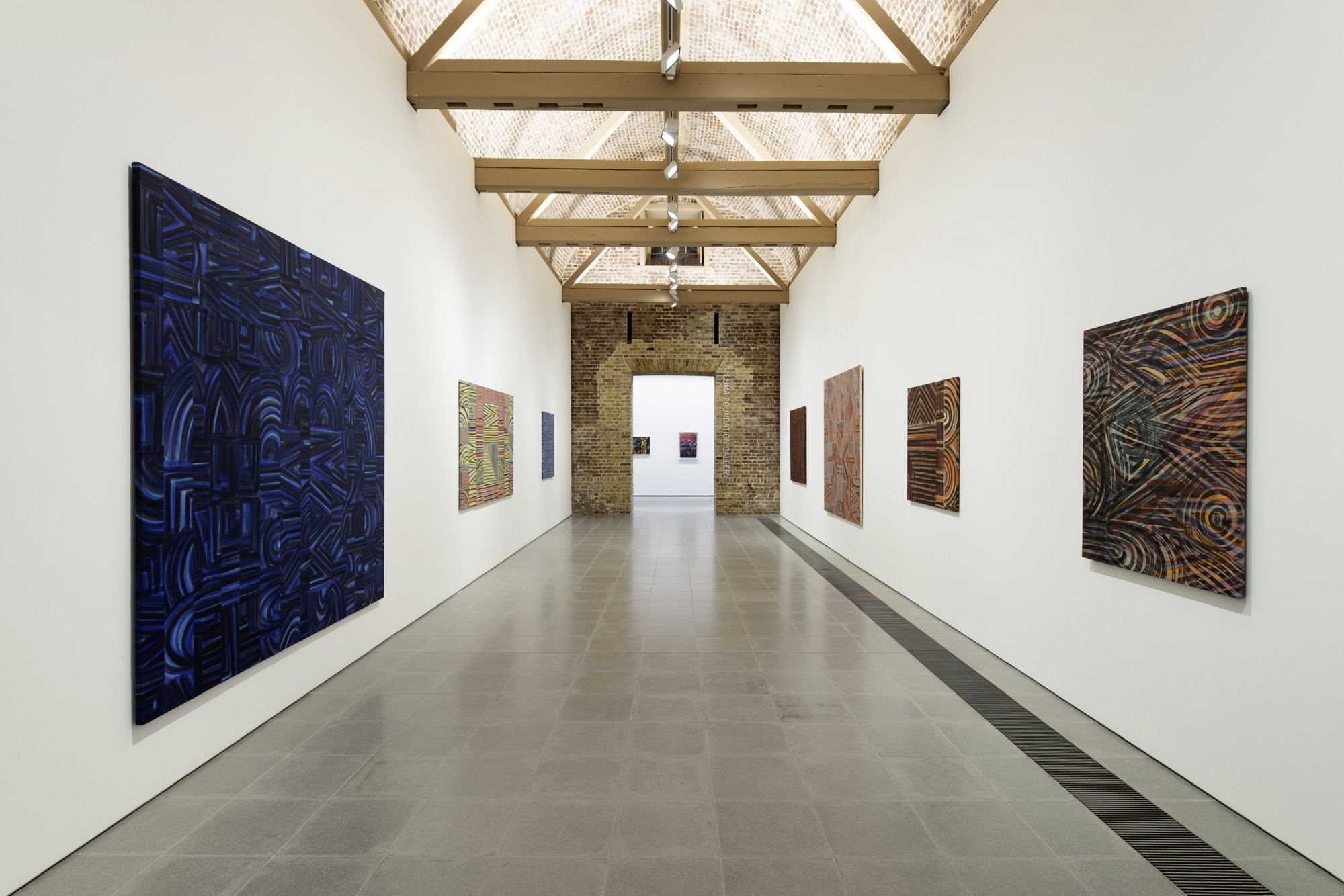 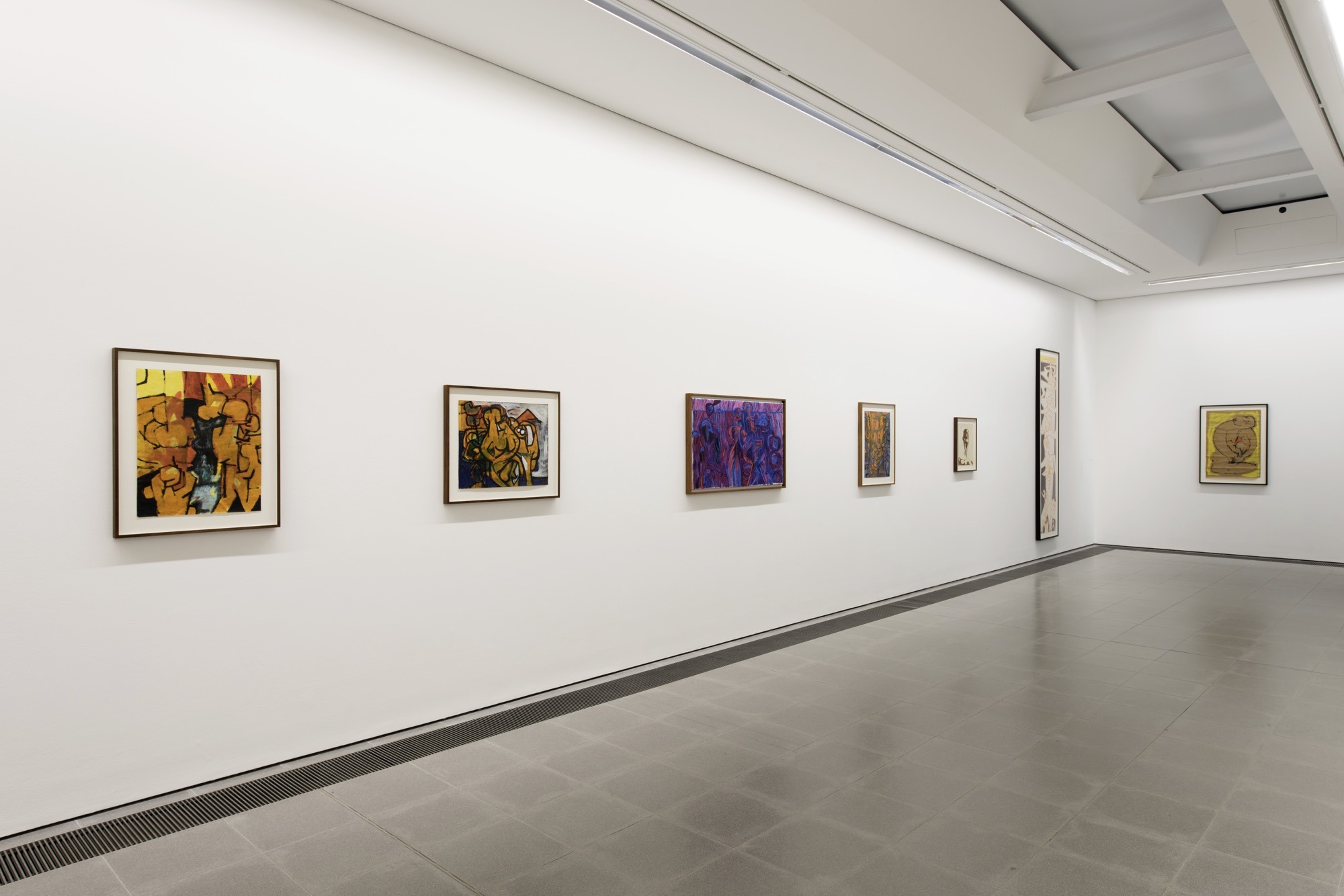 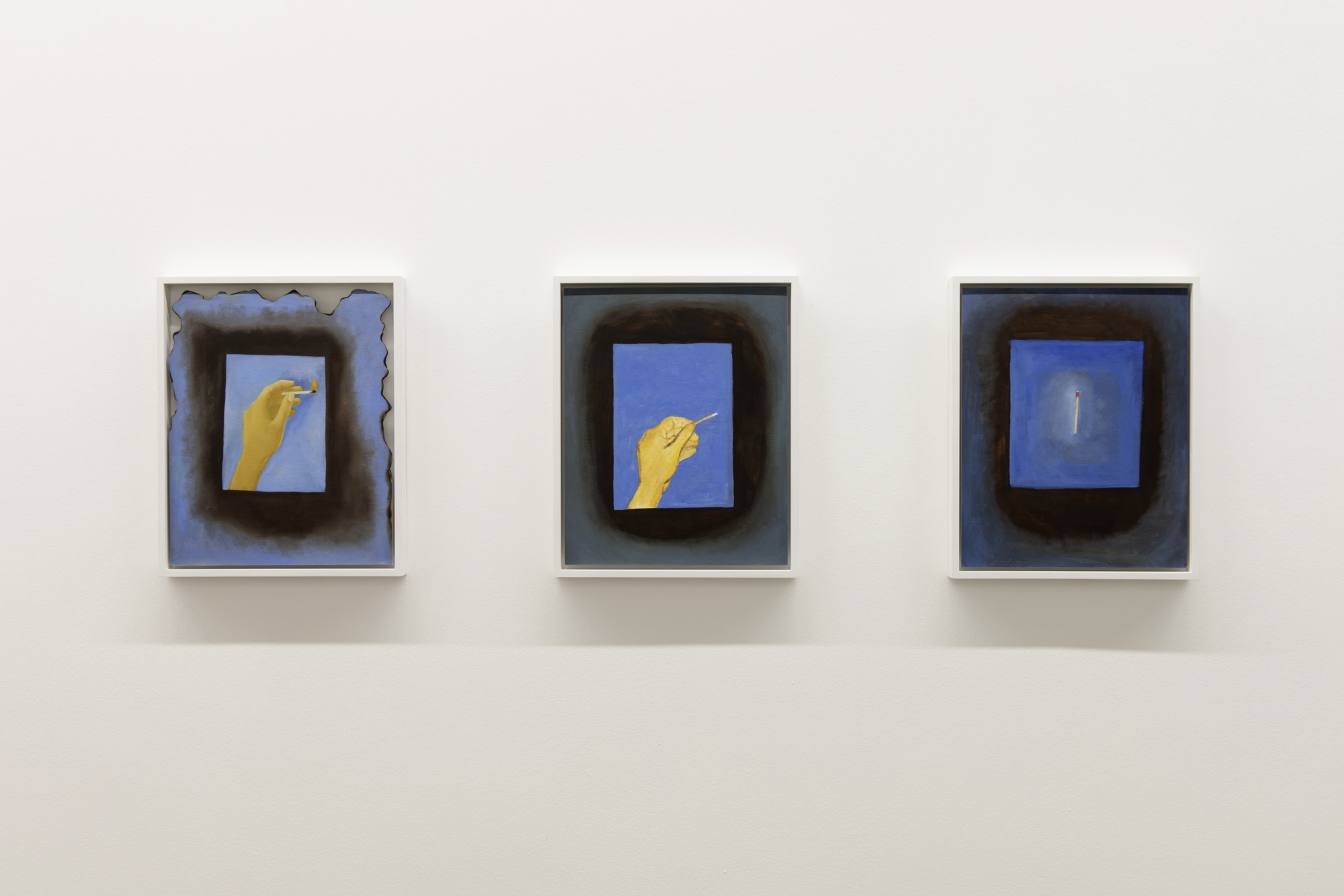 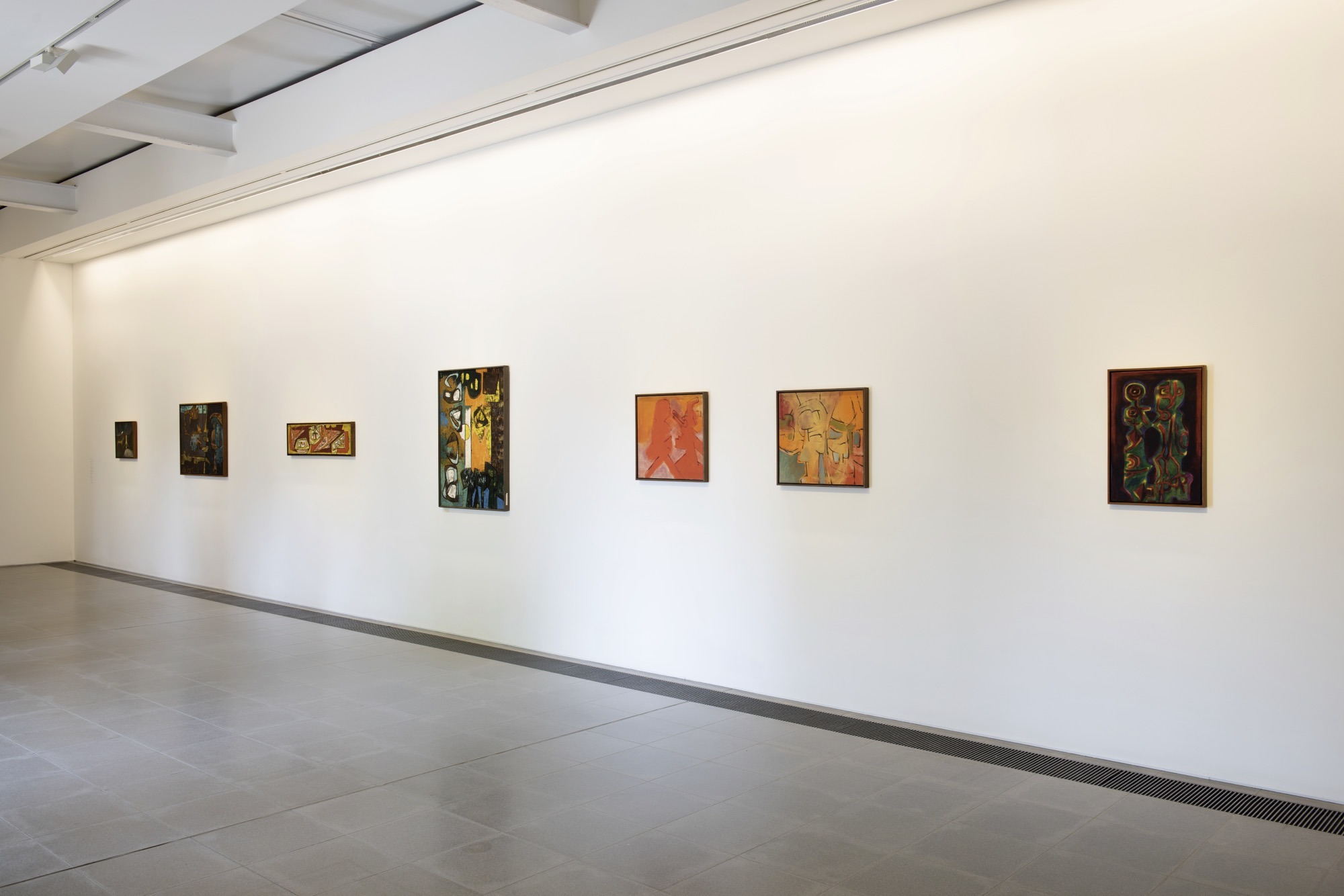 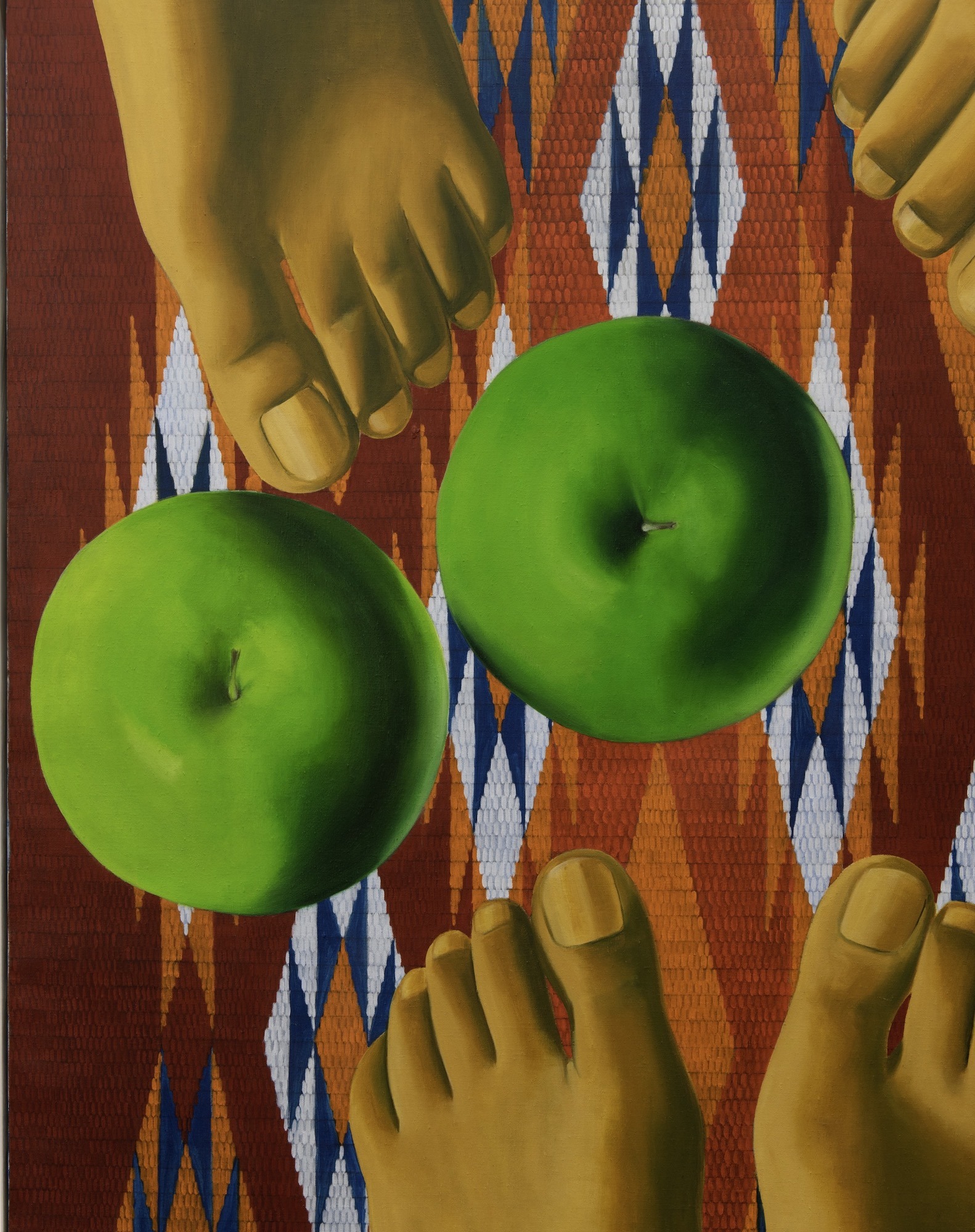 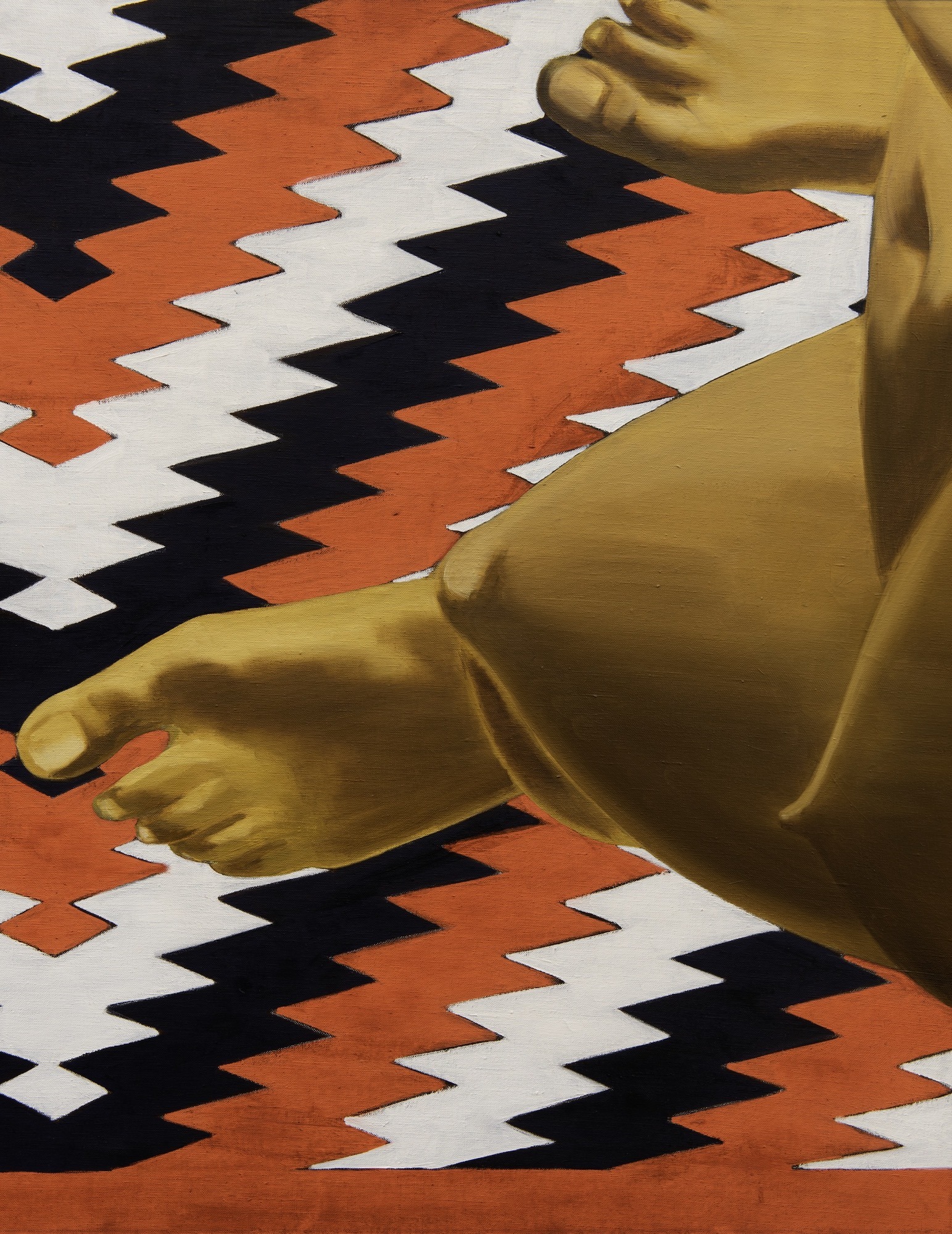 The Serpentine presents the first UK solo exhibition of works by Luchita Hurtado. The exhibition traces the trajectory of Hurtado’s expansive, 80-year career and reveals the scale, experimentation and playfulness of her impressive oeuvre.

Hurtado’s work is characterized by an original view of the world that is both grounded and transcendental, and her subject matter makes use of unexpected perspectives – looking straight down or across her own body, or straight up to a glimpse of sky – using cosmic motifs and geometric abstractions. Hers is a vision of the human body as a part of the world, not separate from nature. By coupling intimate gestures of the body with expansive views of the sky and the earth, Hurtado maps a visceral connective tissue between us all.

Hurtado was associated through friendship and family to specific artistic movements like Surrealism, the Dynaton Group and Magical Realism, but she maintained her unique practice in private, rarely exhibiting her work. Besides her painting, Hurtado is also a poet, an ecologist, a feminist and an activist. She also made contributions to photography and to fashion, designing her own clothes for many decades.

Hurtado moved from Venezuela to the United States in 1928, first freelancing as a fashion illustrator for Condé Nast in New York, before relocating to Mexico City, where she joined a group of renowned artists and writers who had emigrated from Europe in the wake of the Spanish Civil War and the Second World War and who were working under the banners of Surrealism and Magical Realism. By the late 1940s, Hurtado had moved to Mill Valley, California, where she was closely associated with the Dynaton Group. In 1951 she moved to Los Angeles, where she resides to this day. Her artwork has only been exhibited sporadically over her lifetime, and the majority was only discovered in recent years by her Studio Director, Ryan Good.

Comprised of graphite and ink drawings, crayon and ink paintings on board and paper, and oil paintings on paper and canvas, Hurtado has taken herself and her immediate surroundings as her subject, as well as more expansive themes of nature and language. The totemic emblem of a dancing figure has appeared regularly in her work, including a series of paintings created in the last twelve months which are presented for the first time at the Serpentine.

For Hurtado, the interconnectivity between human beings and the cosmos was heightened by seeing the first photographs of Earth from space in 1946, and her work since has continued to propose all life forms as part of a single, living entity. It is this subject matter, which Hurtado has returned to again in her newest paintings, that gives Hurtado’s work such contemporary resonance.
www.serpentinegalleries.org