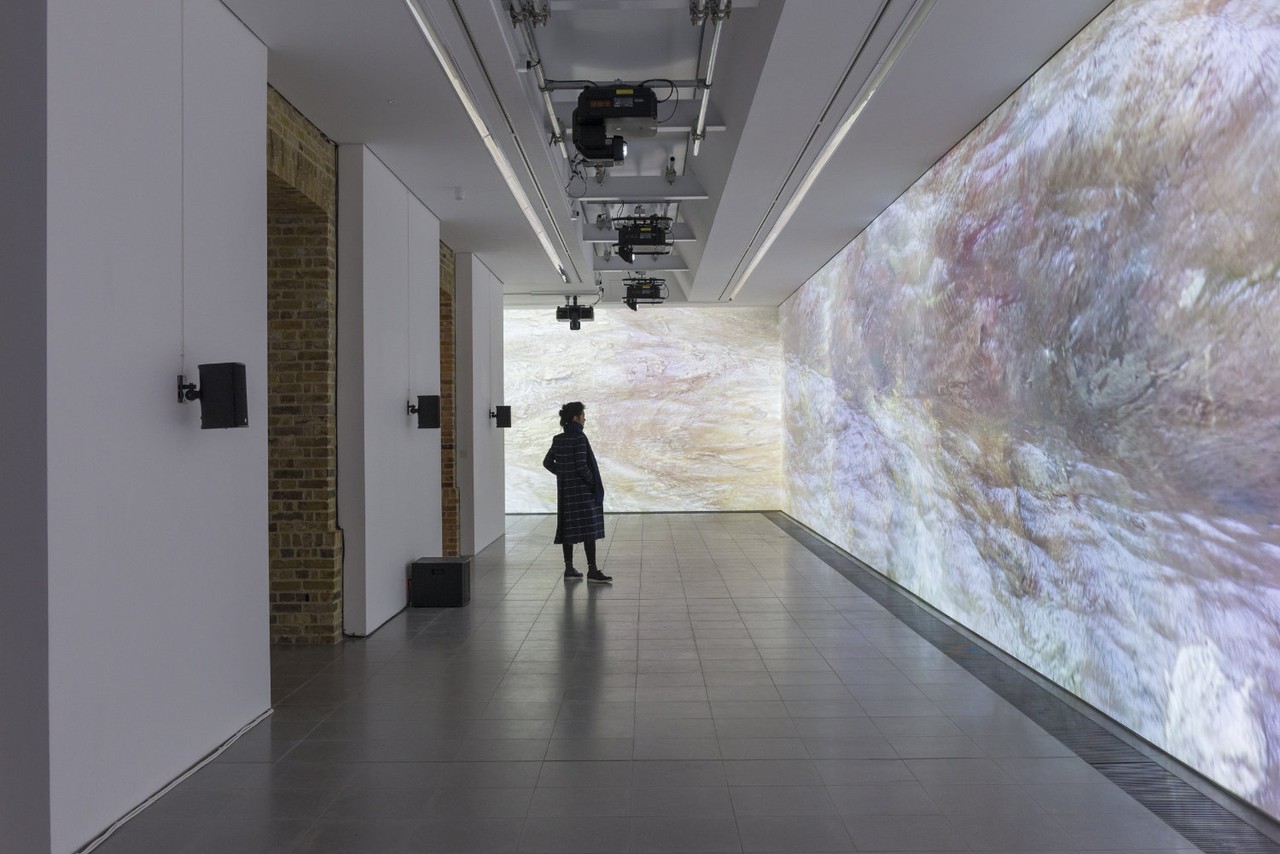 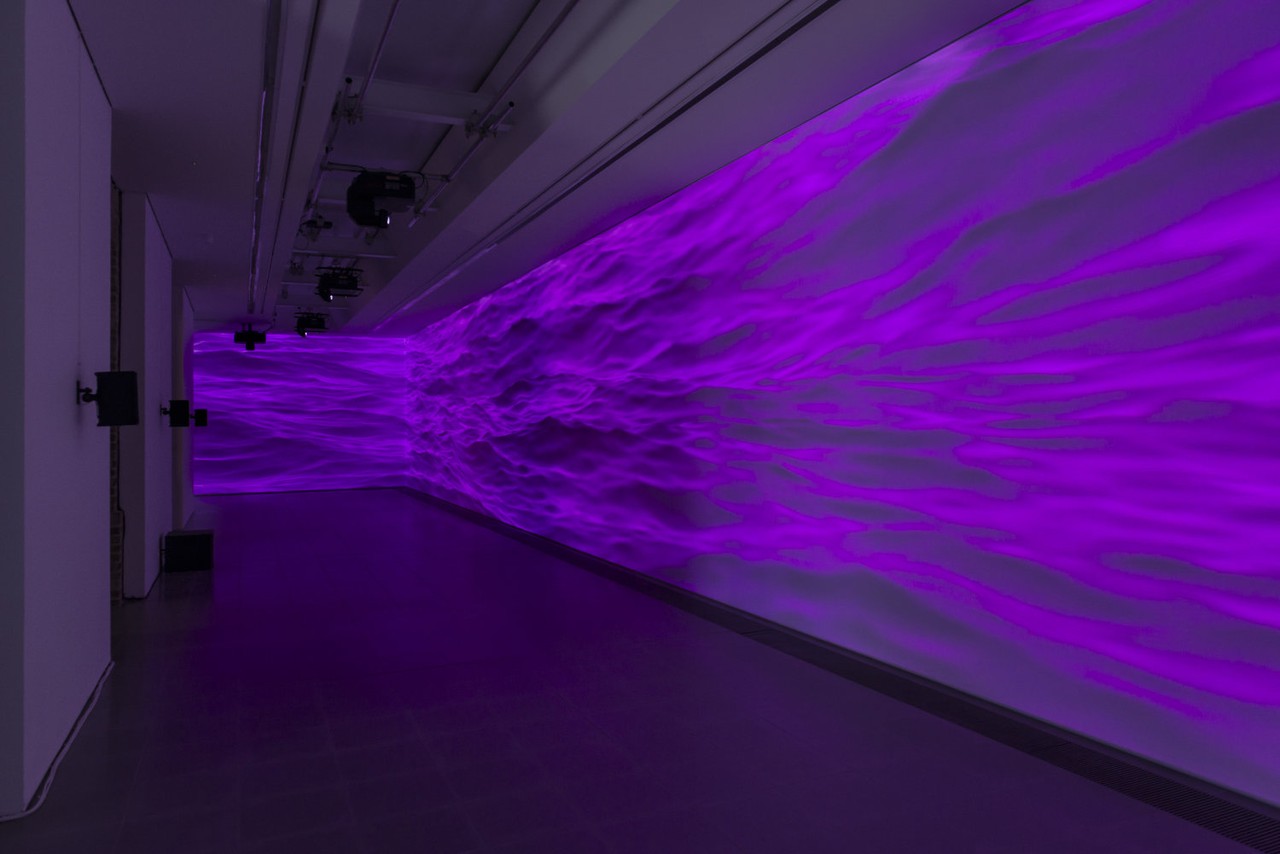 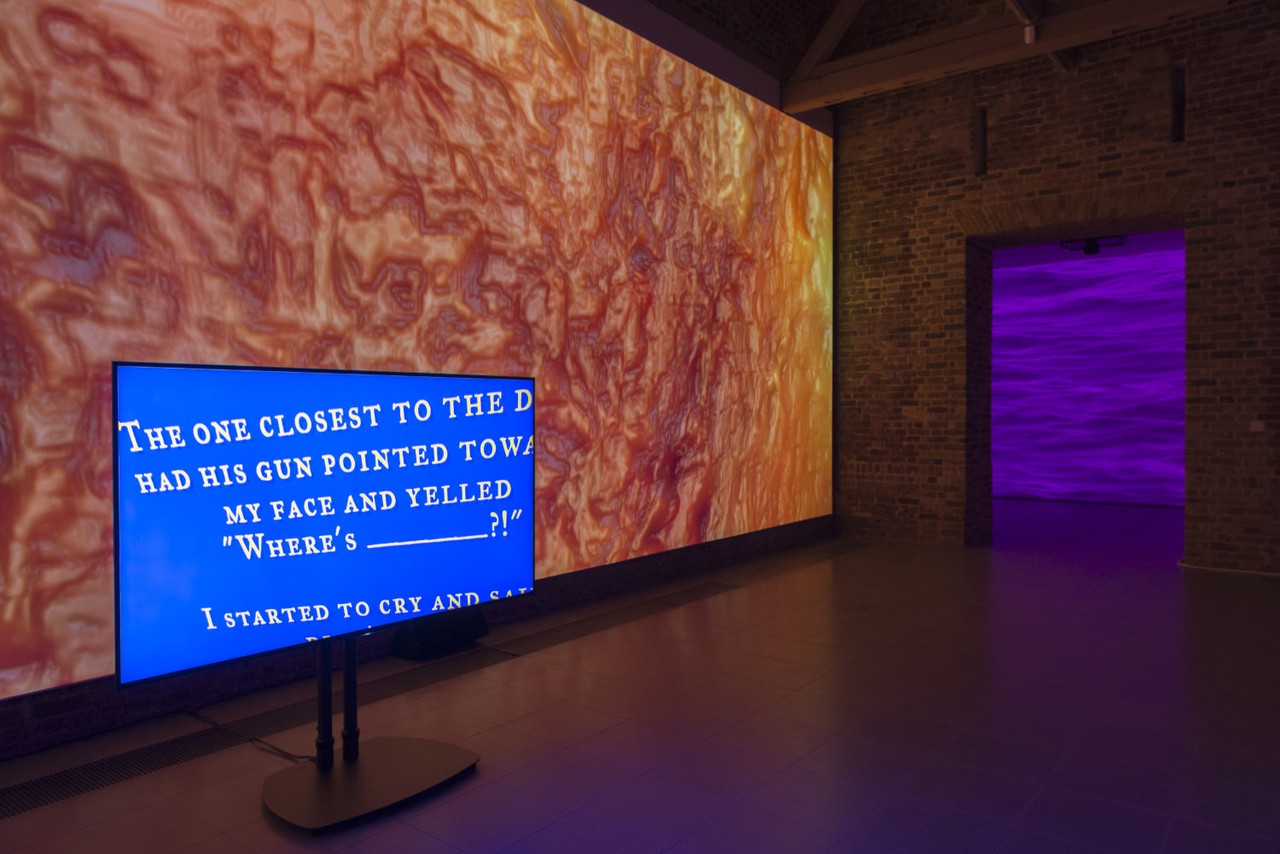 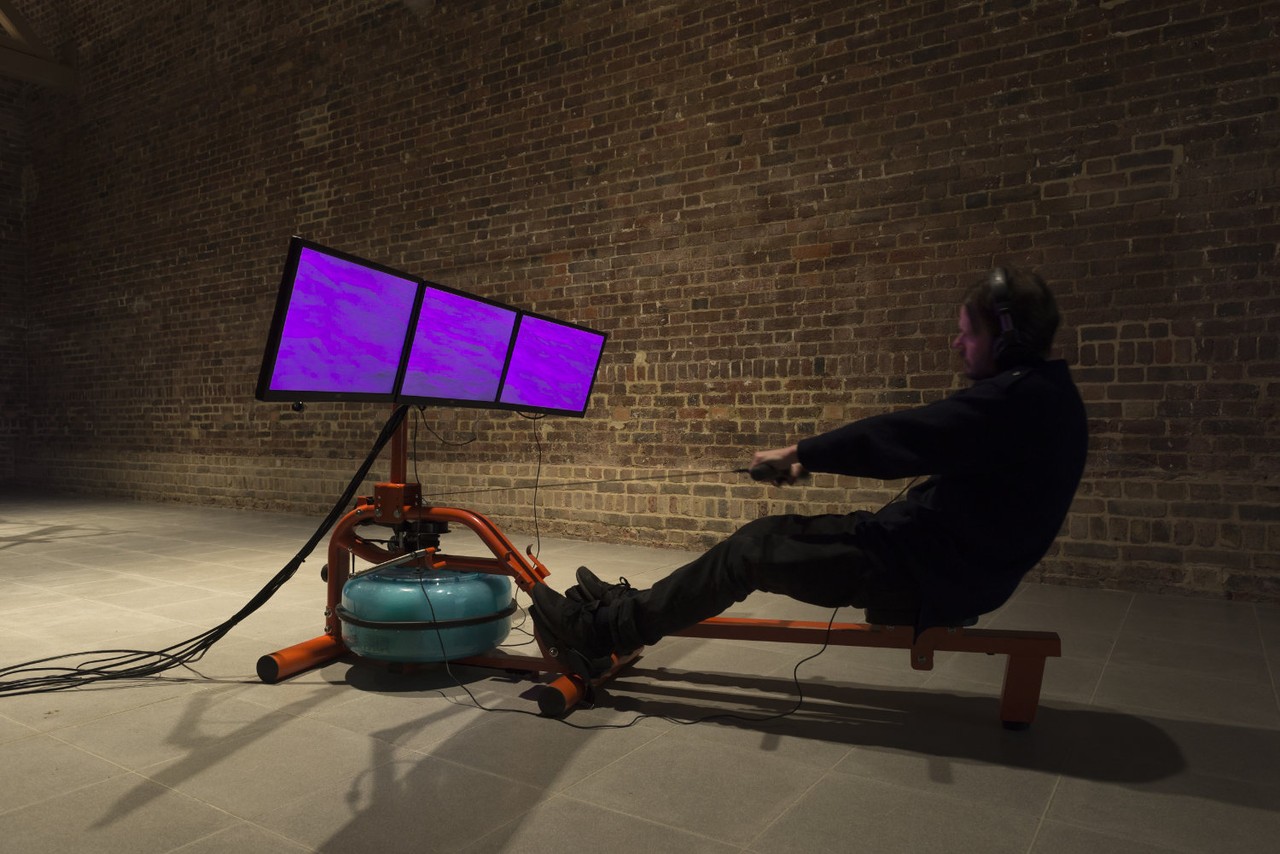 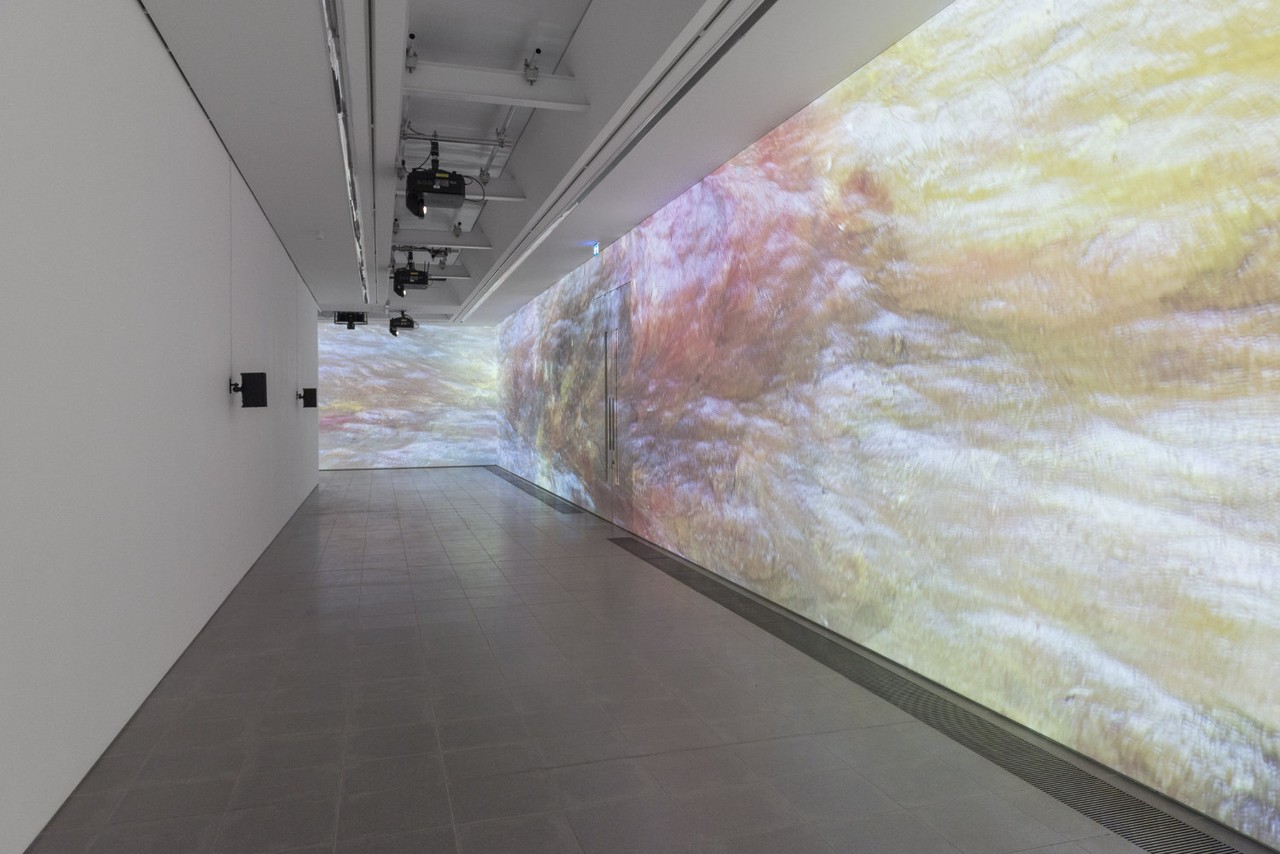 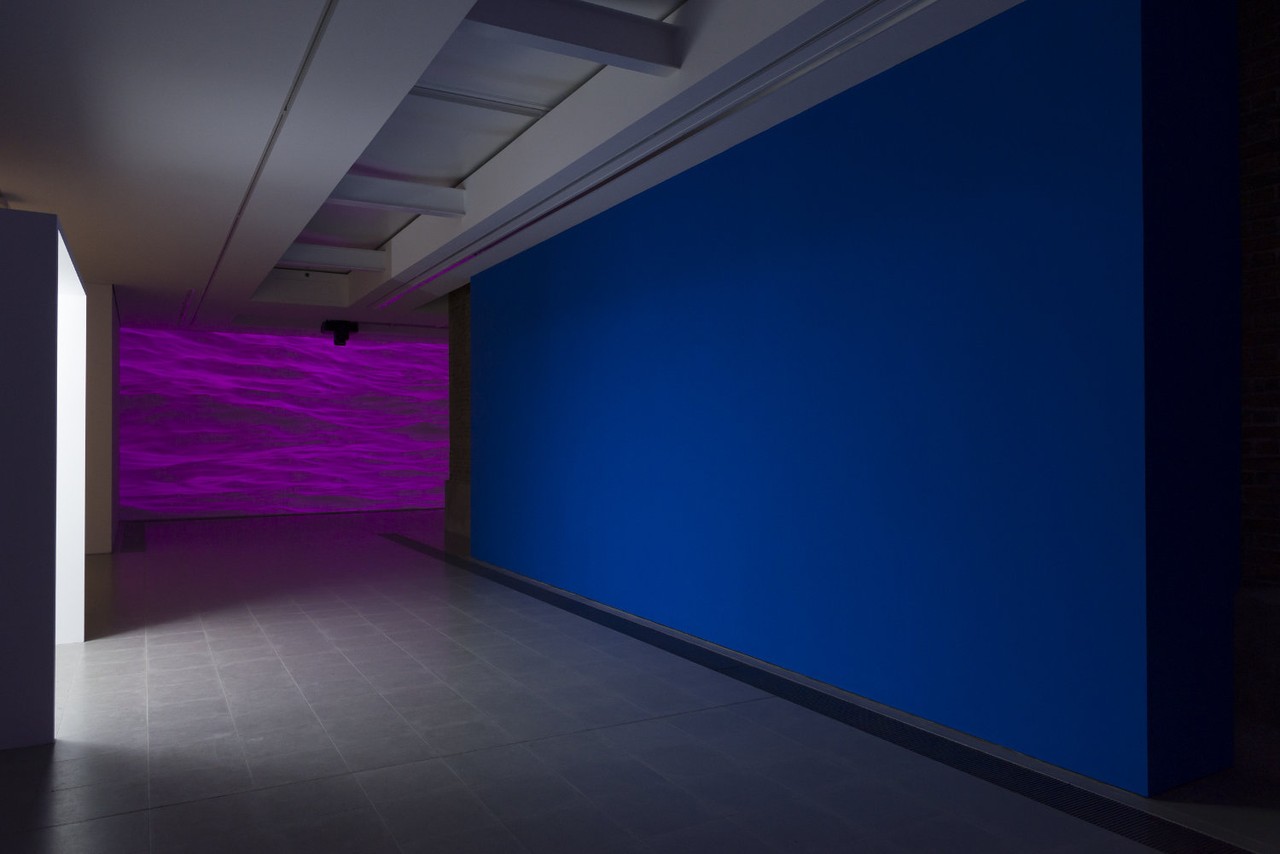 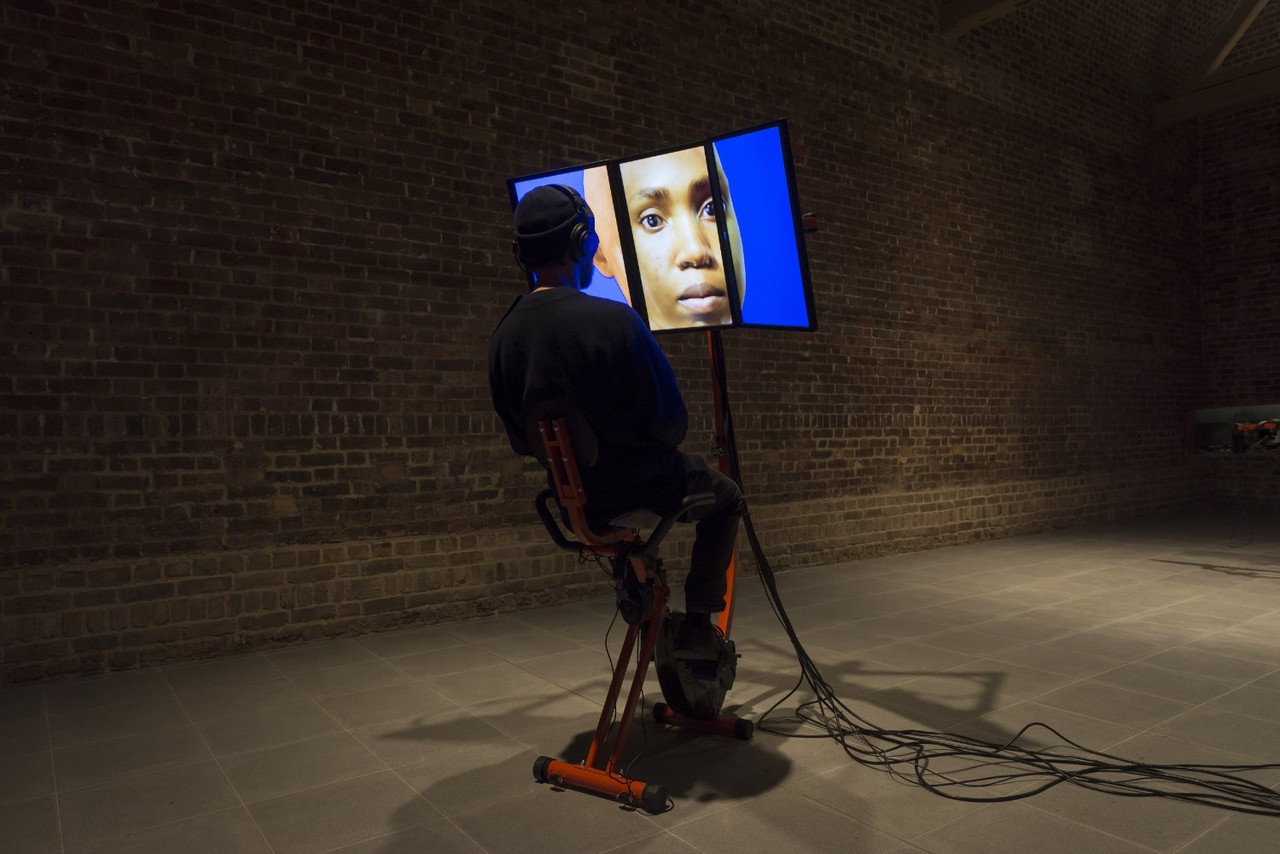 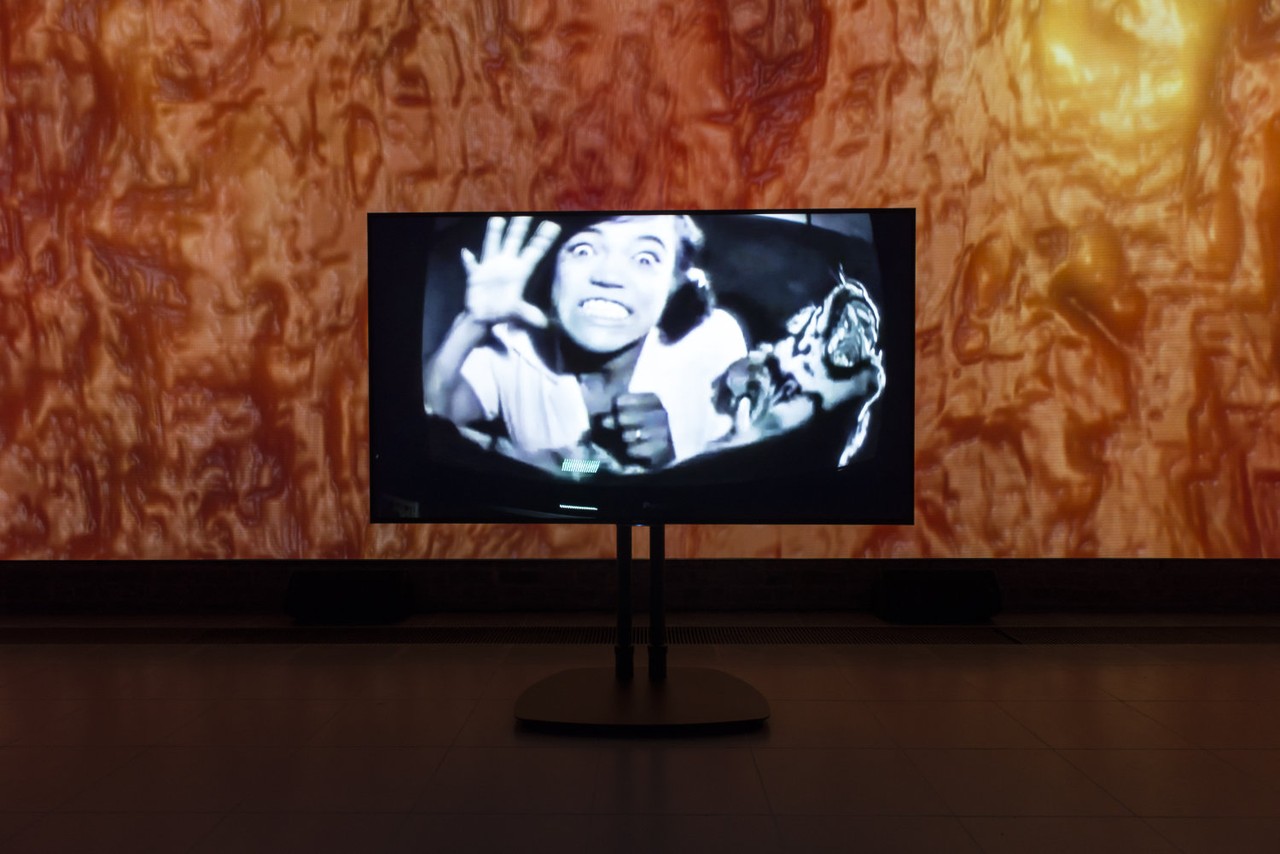 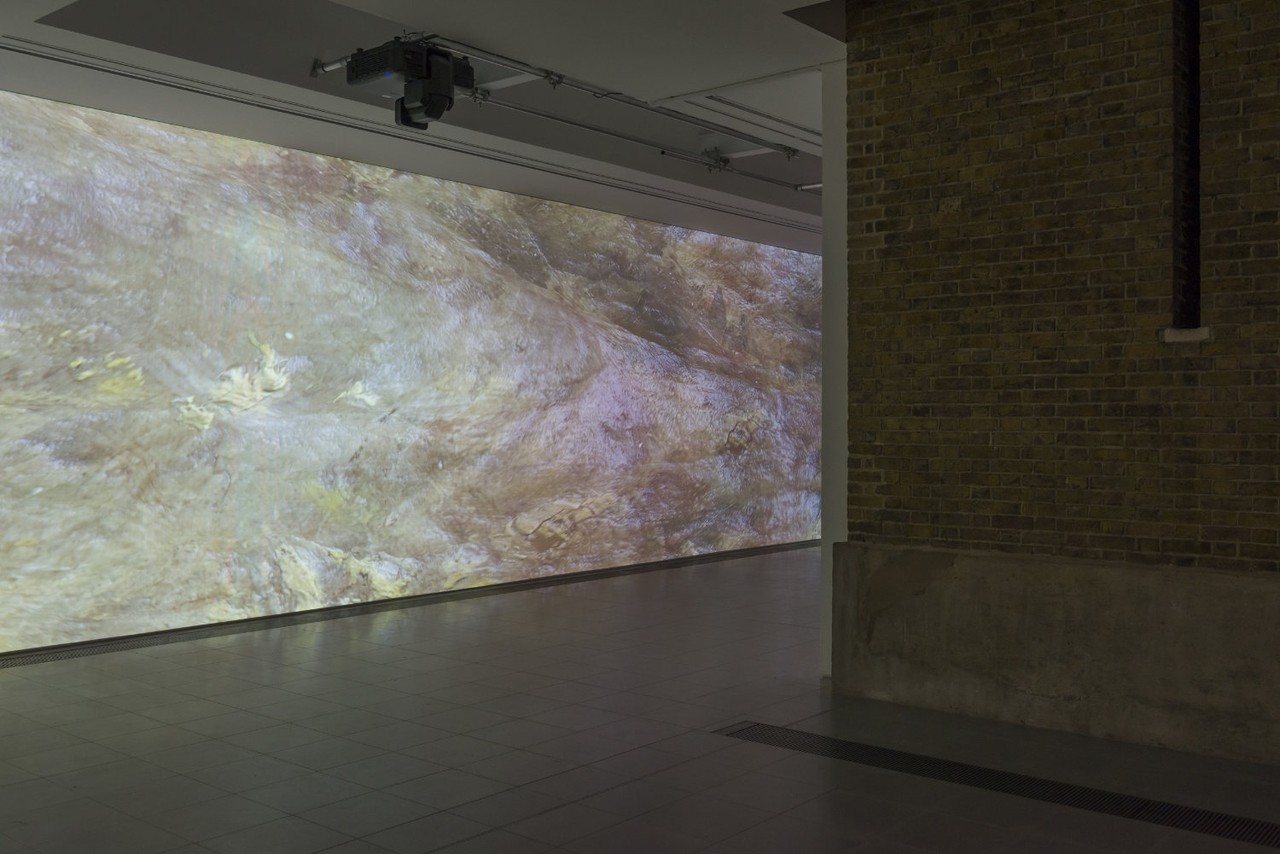 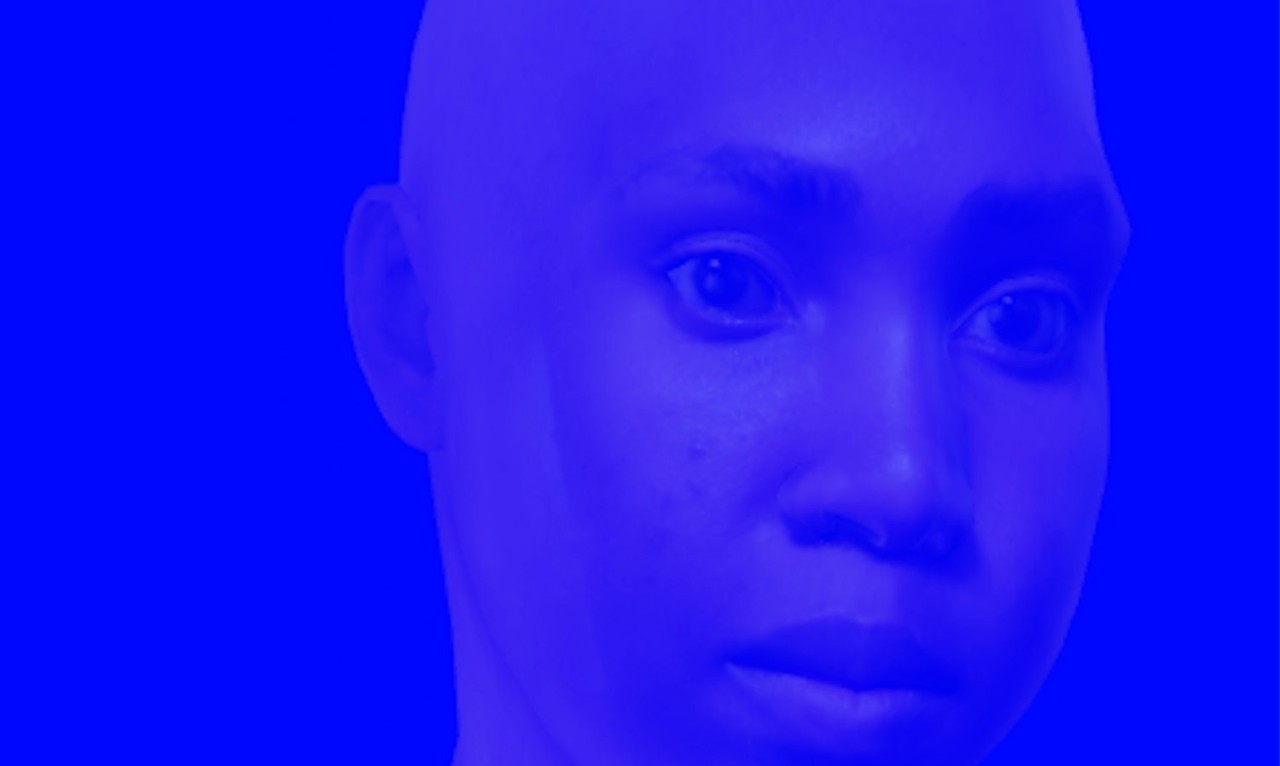 Sondra Perry, Graft and Ash for a Three Monitor Workstation (Still), 2016. Courtesy of the artist
SONDRA PERRY
Typhoon coming on
6 March - 20 May 2018

Perry makes work about blackness, black femininity and African American heritage, often taking her personal history as a point of departure. Her use of digital tools and material, ranging from blue screen technology and 3D avatars to found footage from the internet, reflects on these modes of representation and the abstraction of black identity in art and media. Perry has said: ‘I'm interested in thinking about how blackness shifts, morphs, and embodies technology to combat oppression and surveillance throughout the diaspora. Blackness is agile.'

This exhibition continues the Serpentine’s engagement with Perry’s practice, following her acclaimed performance for Park Nights 2016, where she shared a billing with the American poets Fred Moten and Eileen Myles.

Perry is committed to net neutrality and ideas of collective production and action, using open source software to edit her work and leasing it digitally for use in galleries and classrooms, while also making all her videos available for free online. This principle of open access in Perry’s practice aims to privilege black life, to democratise access to art and culture, and to offer a critical platform that differentiates itself from the portrayal of blackness in the media. With viral imagery of black deaths in the US both sensationalised and the subject of widely disseminated memes, Perry wants to (re-)claim this digital space by foregrounding the use of technologies in her work.

This new site-specific installation at the Serpentine Sackler Gallery will incorporate existing works by Perry, including Graft and Ash for a Three-Monitor Workstation (2016), a 3-D avatar of the artist questioning the current productivity and efficiency culture, and Wet and Wavy Looks – Typhoon coming on (2016), which both references and digitally alters JMW Turner’s 1840 painting, The Slave Ship.

‘Perry’s aim is to give agency to the black meme, imbuing it with a radical purpose that no longer infects just the internet but physical space.’ Bomb Magazine, 2017

Sondra Perry
Sondra Perry is an interdisciplinary artist who works with video, computer- based media and performance to explore the digital abstraction of identity. She holds an MFA from Columbia University, a BFA from Alfred University, and is currently based in Houston, Texas as part of the artist-in-residence programme CORE at the Museum of Fine Arts, Houston.