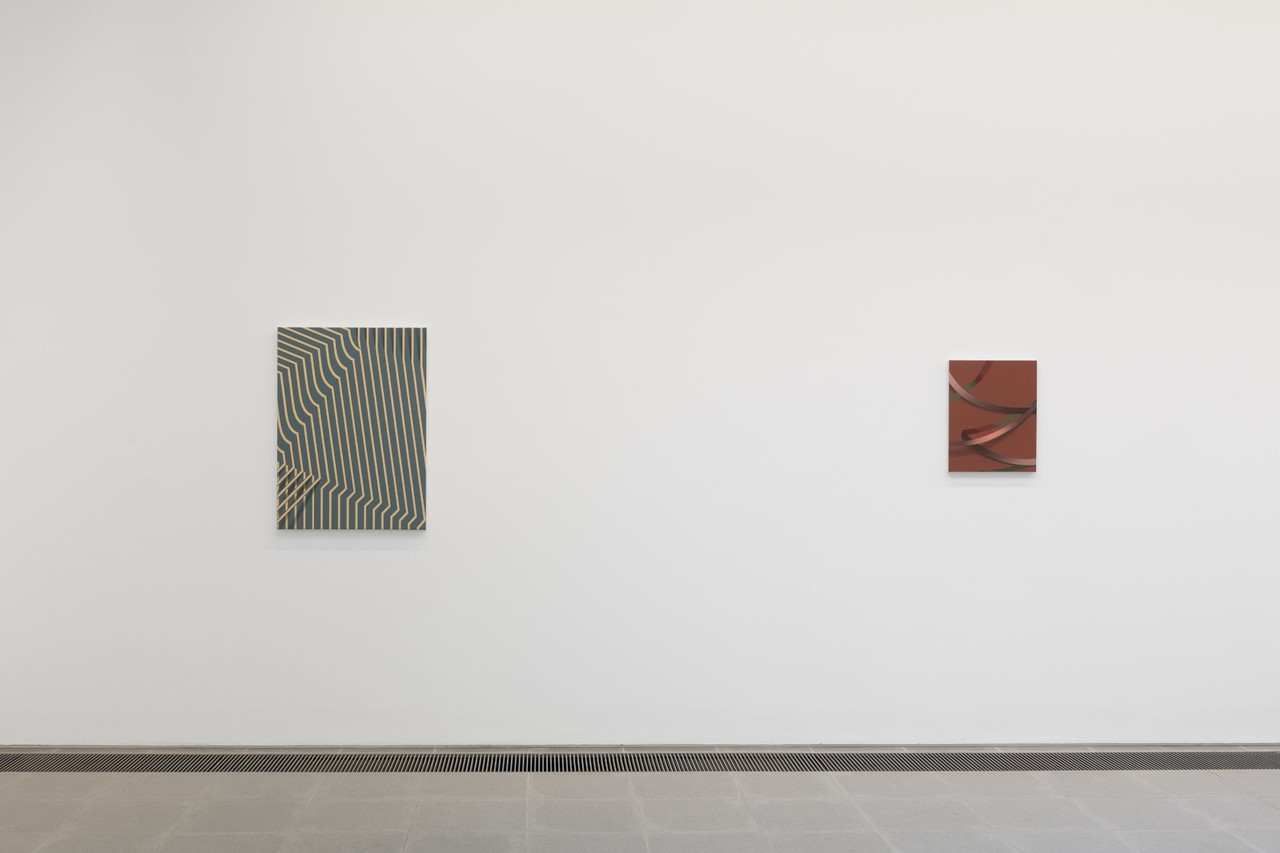 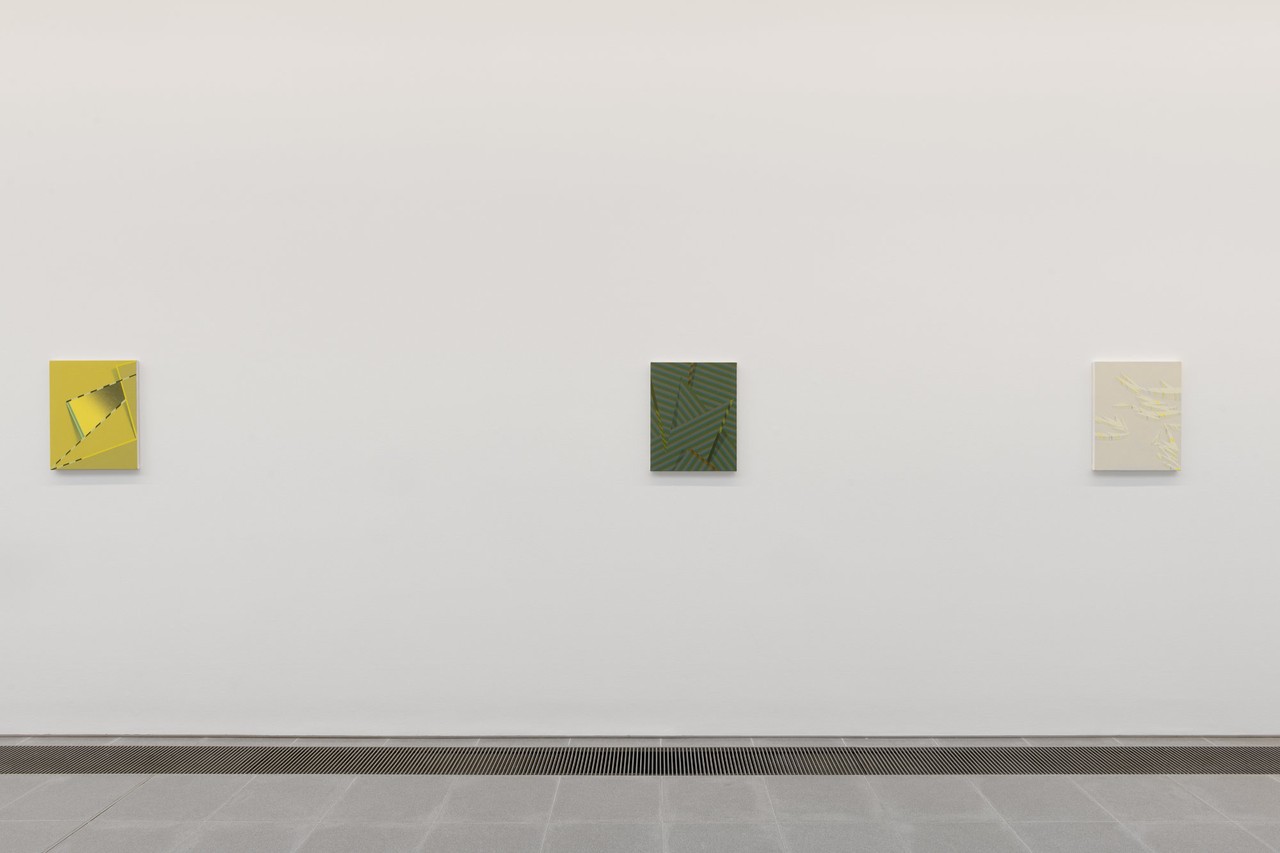 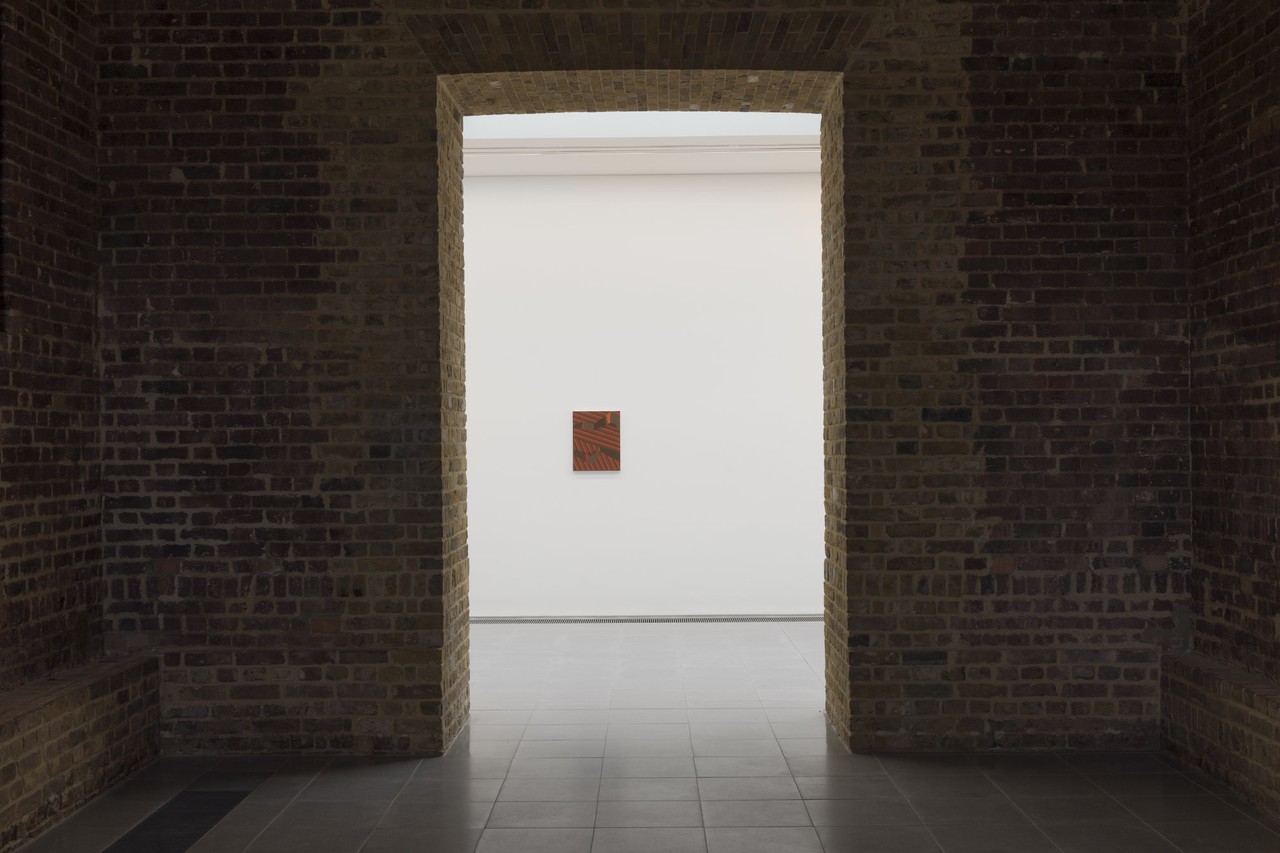 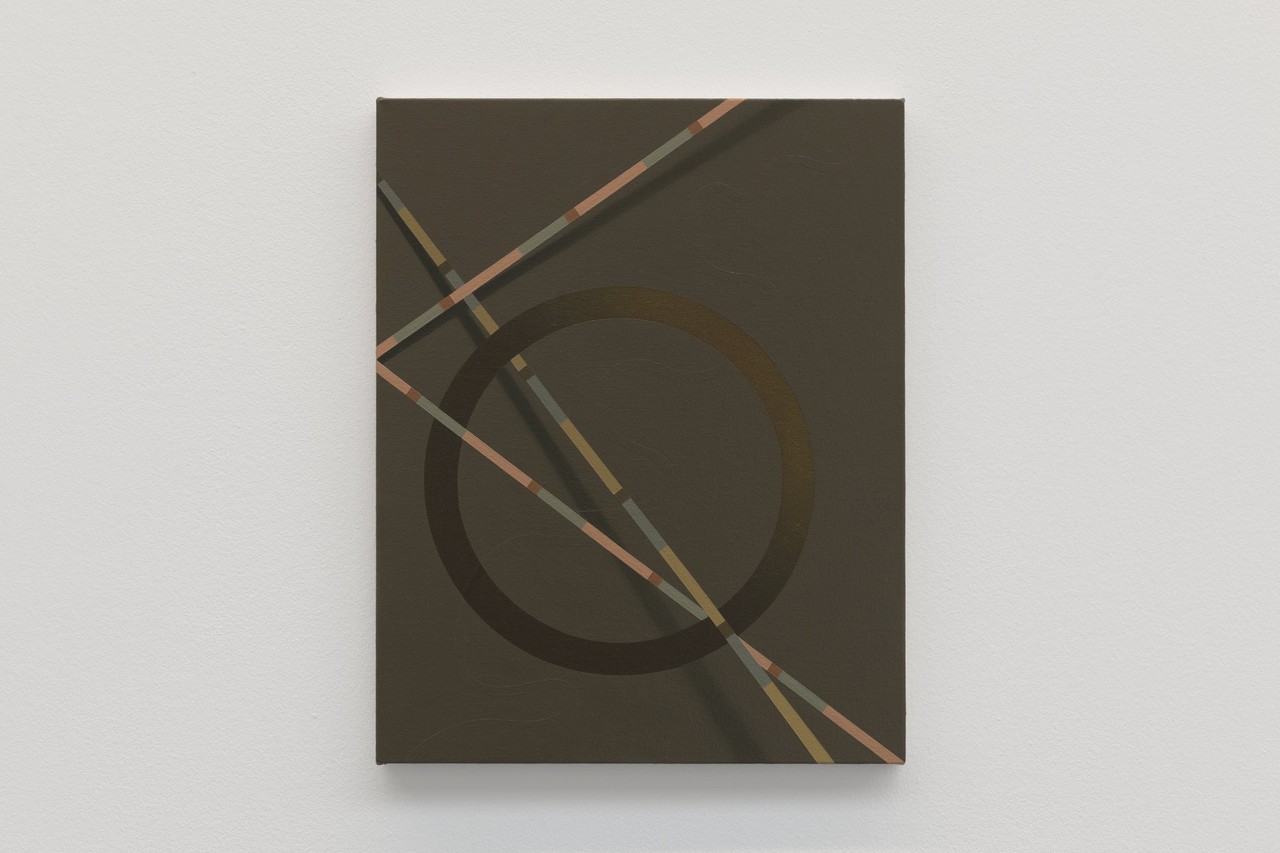 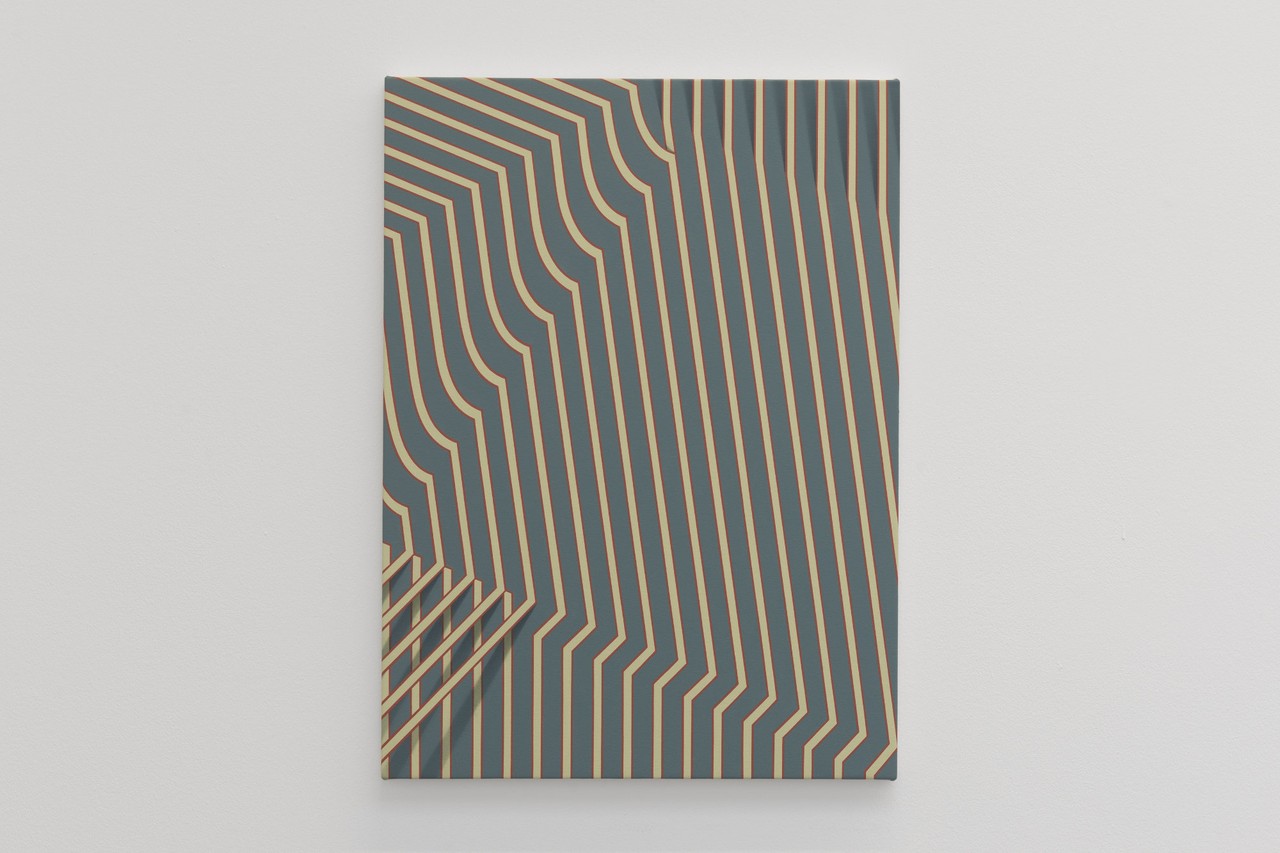 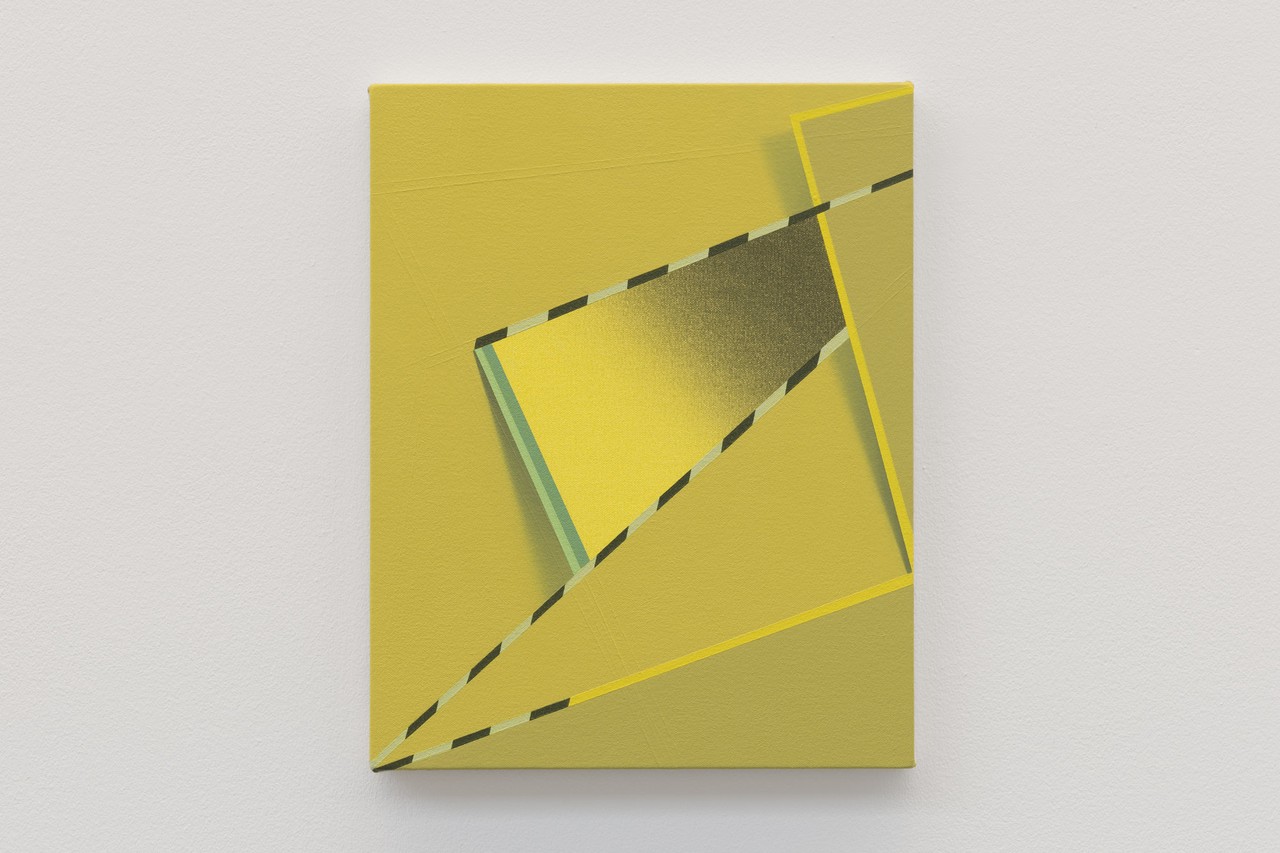 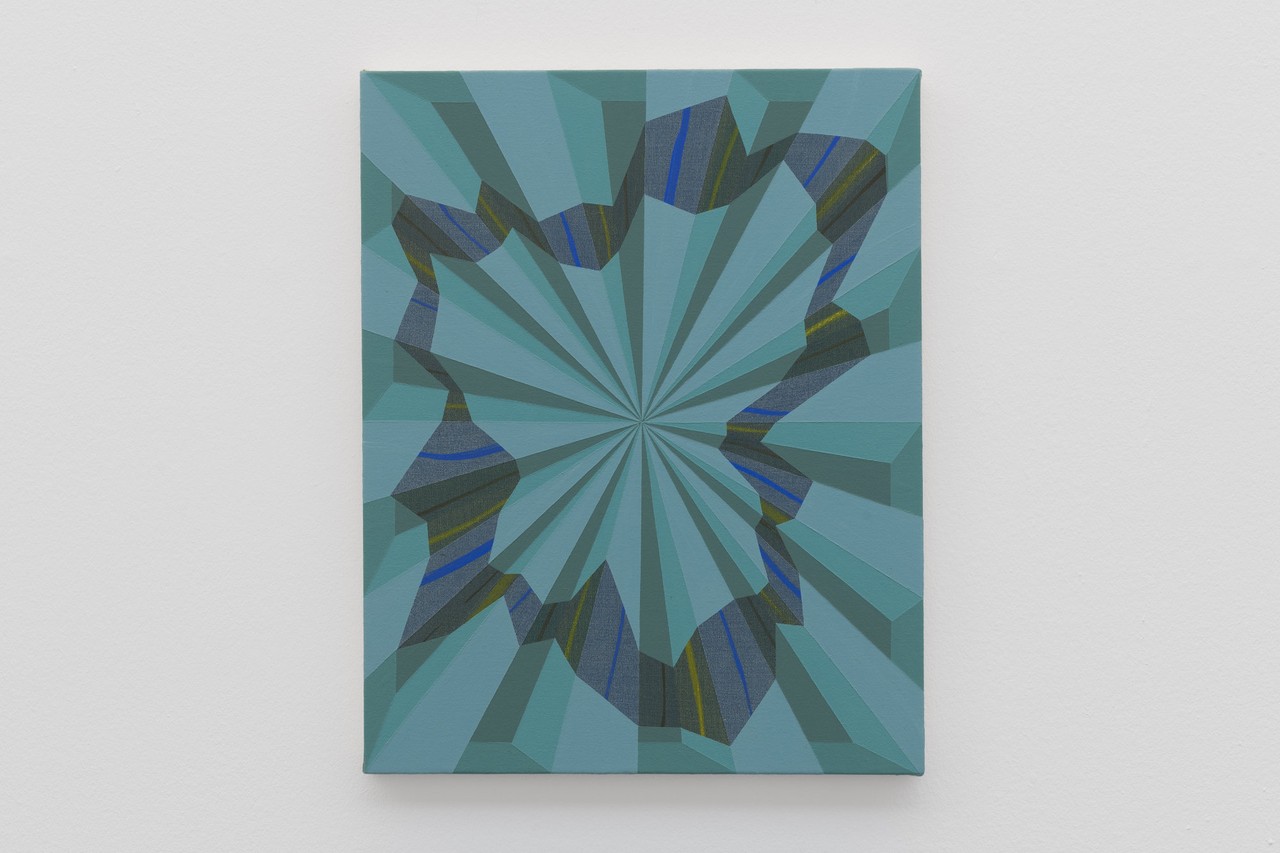 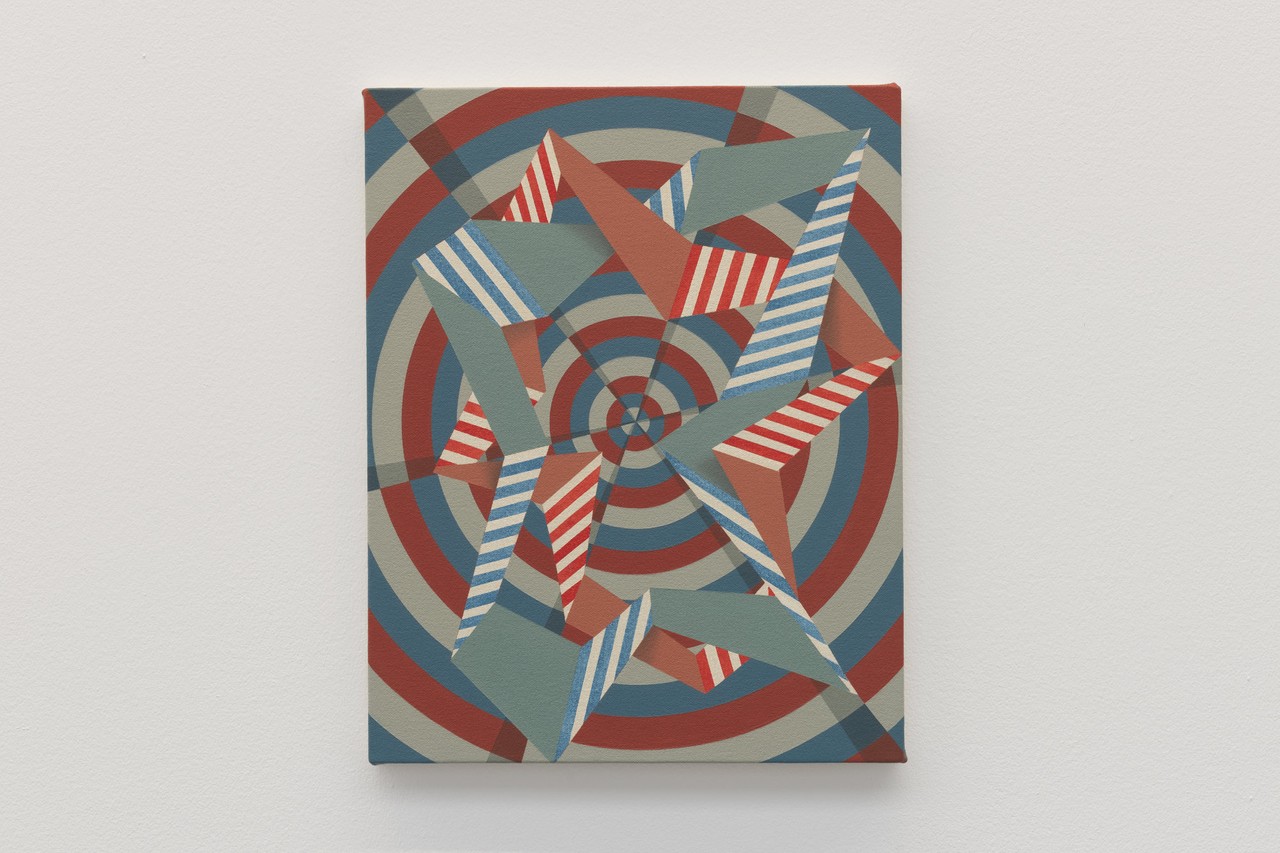 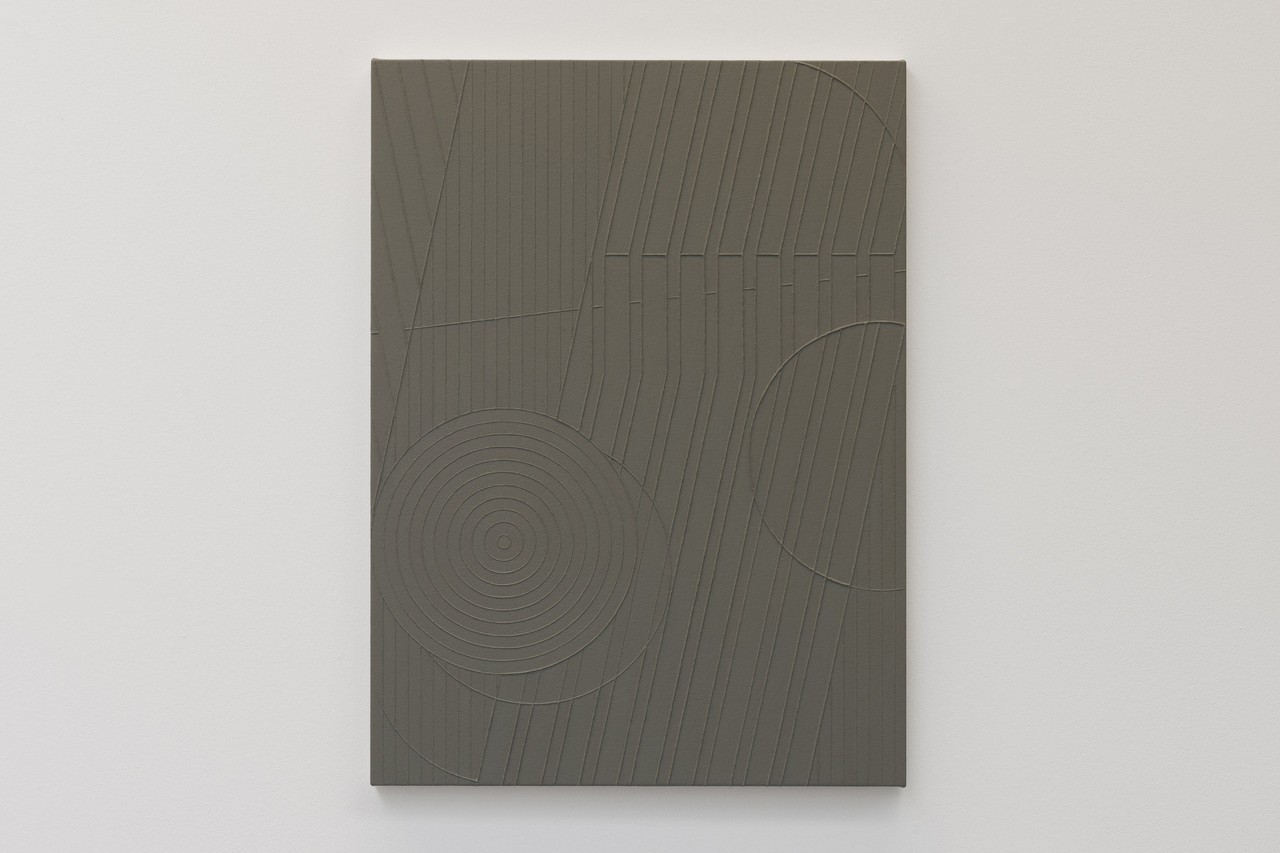 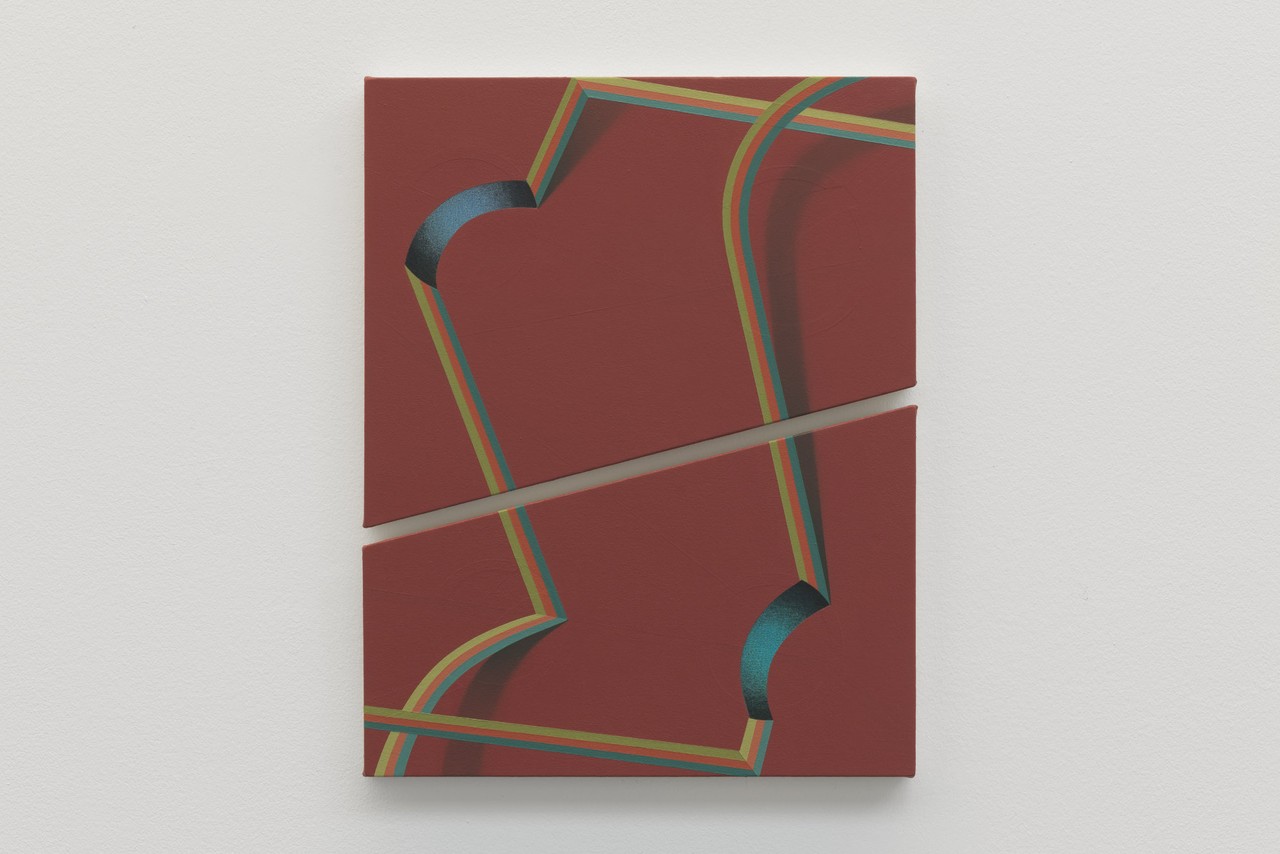 The Serpentine presents the work of Tomma Abts (b. 1967, Kiel, Germany) in the artist’s first solo exhibition in a UK public institution. One of the most significant artists of her generation and the winner of the 2006 Turner Prize, Abts is known for her acrylic and oil paintings whose extraordinary magnetism belies their modest scale.

‘It is a completely open process, starting from a point of nothing, with no guaranteed outcome, every single time. I am not making process painting; the process is always directed at the final image, and the precise definition of it.’ Tomma Abts

Tomma Abts' methodical process and use of the 48cm x 38cm format have remained more or less constant for the past twenty years. Yet within these self-imposed parameters she finds endless possibilities for experimentation. This survey at the Serpentine – the largest exhibition of her work to date – includes paintings and casts, mostly produced over the last 10 years.

Beginning with no source material and no preconceived notion of the final composition, Abts is guided by a series of intuitive decisions that enable the internal logic of each work to gradually unfold. Shapes are defined, buried and rediscovered through a process of accrual, with each layer of paint moving the image closer to the final composition. Where areas of paint accumulate at differing speeds, rifts and seams appear, so that the final image bears the visible traces of the evolution of forms beneath the surface.

Abts plays an optical game of push and pull, maintaining a tension between surface materiality and pictorial illusion. Shadows and lighting effects occasionally suggest shallow illusory spaces, while an idiosyncratic colour palette helps to assert mood while also functioning as an integral structural component. Relationships between colour, form and ground appear as both established and in continual flux.

The process of gradual adjustment that Abts adopts in her paintings, of fine-tuning the balance of parts to whole, extends to her approach to installing an exhibition. Responding to the architecture of the gallery, Abts activates the negative spaces between works, while her recent experiments with shaped and two-part canvases incorporate the gallery wall directly into the composition.

The Serpentine exhibition also includes new works that have not been shown before. It has been co-organised with the Art Institute of Chicago, where the exhibition will travel in October 2018, and it will be accompanied by a fully illustrated catalogue.
www.serpentinegalleries.org