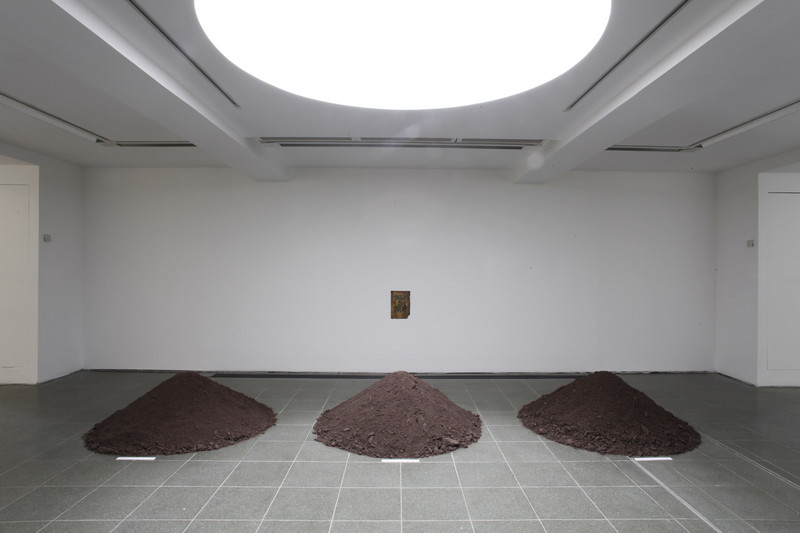 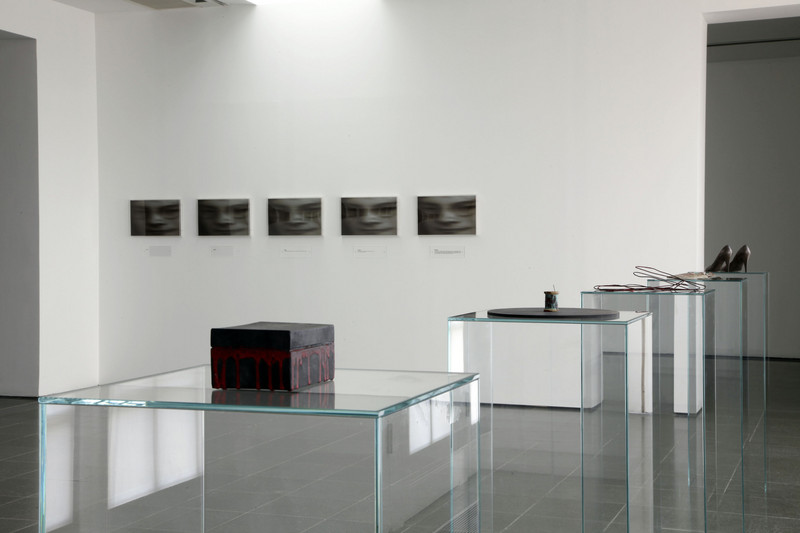 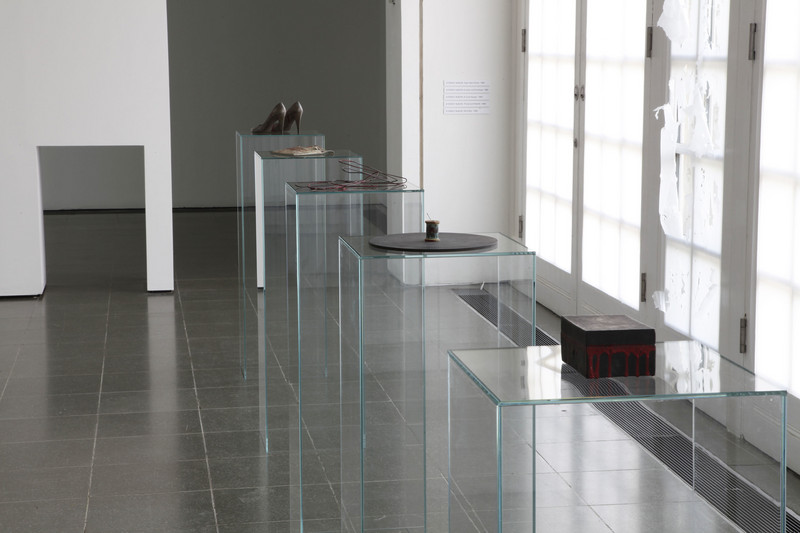 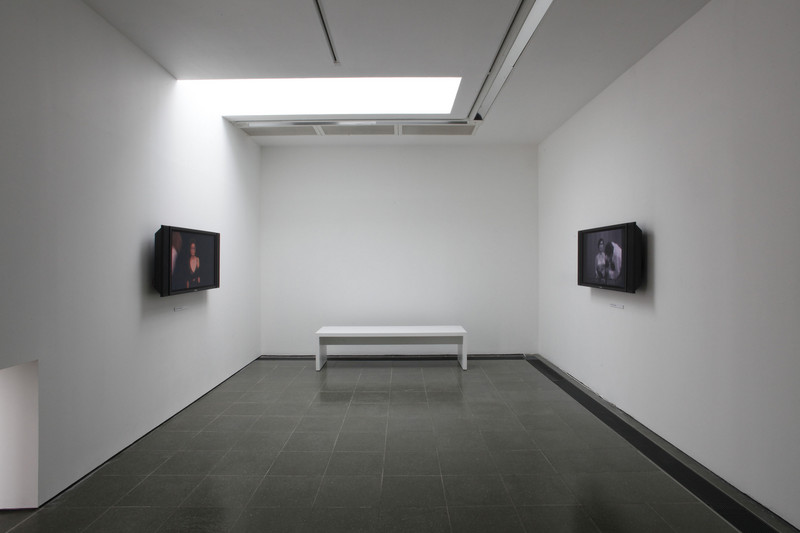 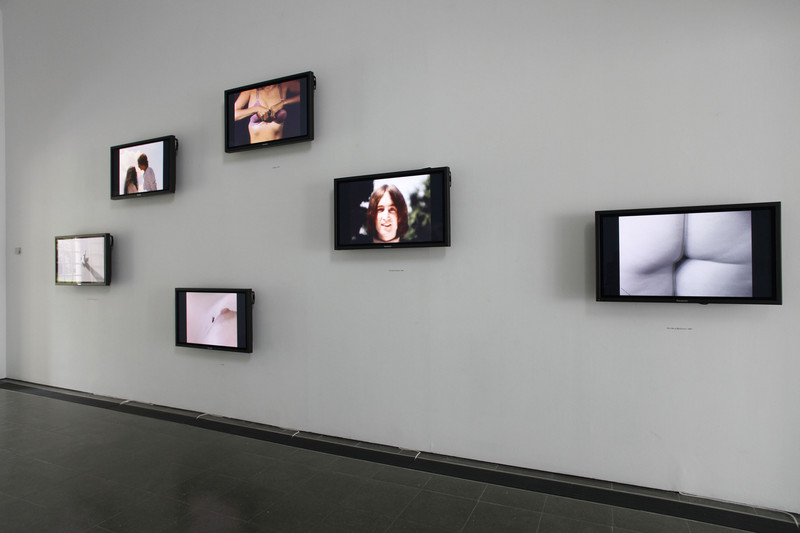 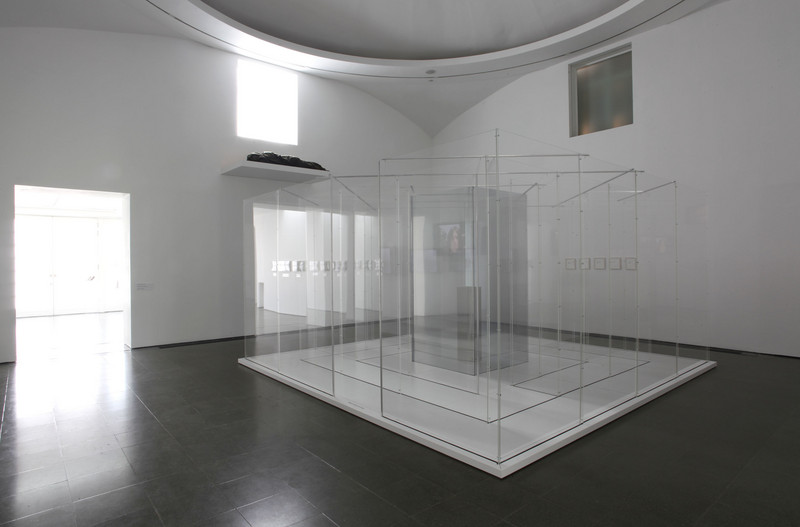 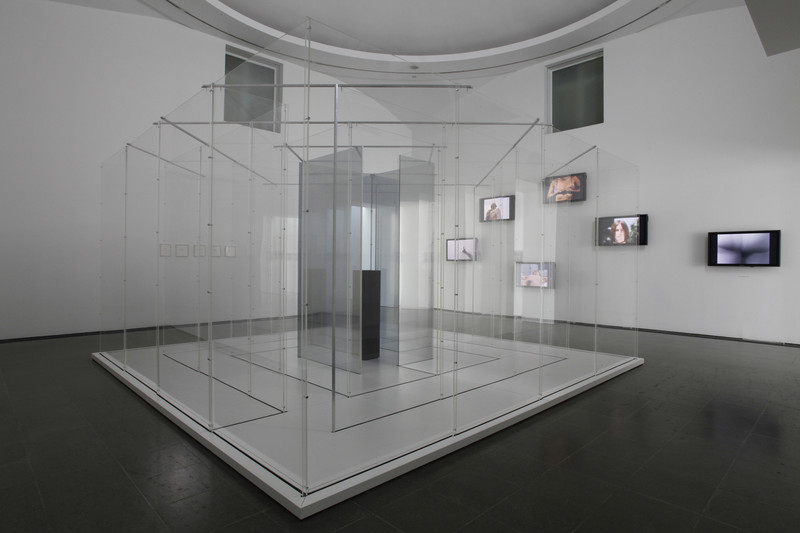 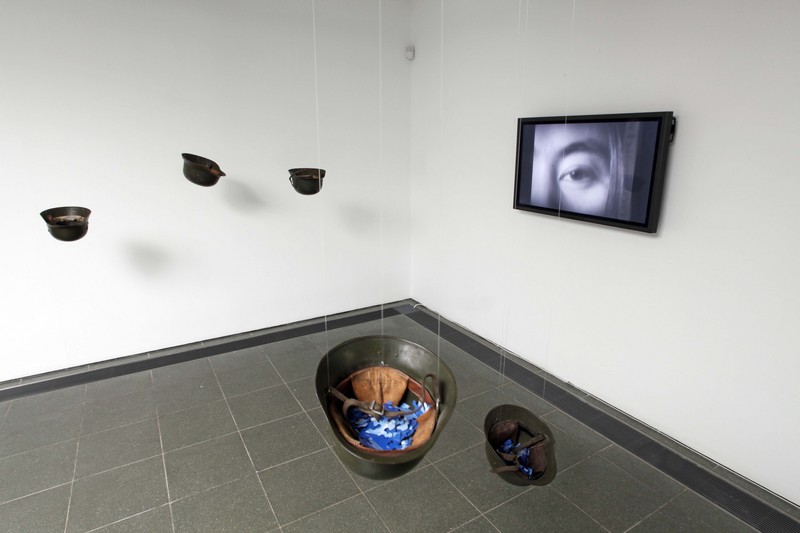 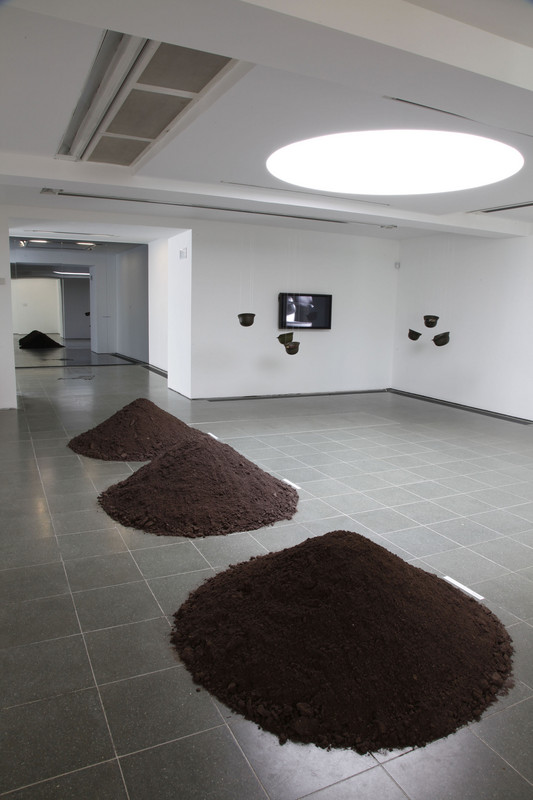 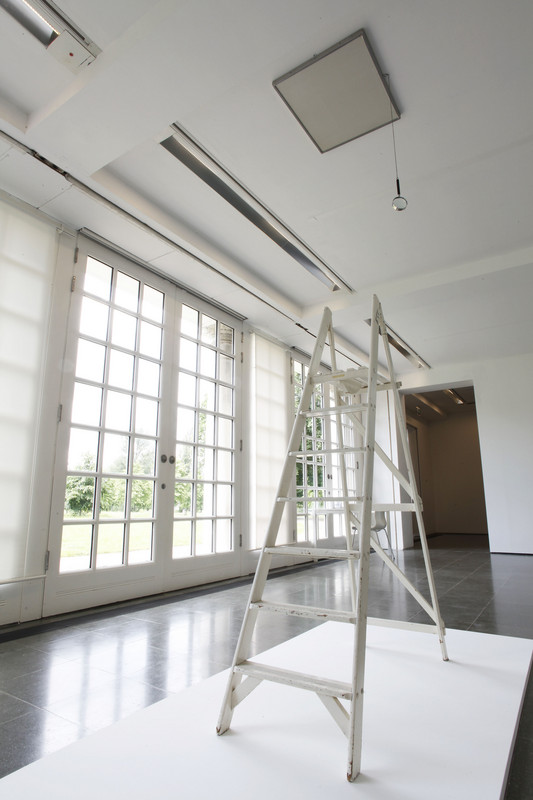 TO THE LIGHT, a major exhibition of the work of celebrated artist Yoko Ono, reflects upon the enormous impact that she has made on contemporary art, exploring her influential role across a wide range of media. This exhibition, her first in a London public institution for more than a decade, includes new and existing installations, films and performances, as well as archive material relating to several key early works.

Ono's continuing interest in the relationship between the roles of artist and viewer is evident throughout the exhibition.

A number of works in TO THE LIGHT position both artist and viewer as agents of change. For example, a series of instruction pieces written especially for the Serpentine Gallery can be completed physically or mentally by the viewer, while the large-scale installation AMAZE transforms the viewer from the observer to the observed.

Ono also presents #smilesfilm, a worldwide participatory project that encourages participation online. Conceived as a way of connecting people across the world, the project invites people to upload and send images of their smiles by hash-tagging #smilesfilm, creating a global string of smiles covering the planet.

Working as an artist, film-maker, poet, musician, writer, performance artist and peace activist for over five decades, Yoko Ono has influenced generations of artists and received numerous prestigious awards. In her prolific career, she has embraced a wide range of media, defying traditional boundaries and creating new forms of artistic expression. Born in 1933 in Tokyo, she is a pioneer of conceptual art and her work has been presented internationally in major exhibitions and performances.

TO THE LIGHT at the Serpentine Gallery is part of the London 2012 Festival, a spectacular 12-week UK-wide celebration featuring internationally-renowned artists from Midsummer's Day on 21 June to the final day of the Paralympic Games on 9 September 2012. For more information on the Festival programme visit www.london2012.com/festival.

'My ultimate goal in film-making is to make a film which includes a smiling face snap of every single human being in the world. Of course, I cannot go around the whole world and take the shots myself. I need cooperation...'
Yoko Ono, 1967

Alongside TO THE LIGHT, Yoko Ono presents a largescale participatory project, #smilesfilm, reflecting her pioneering vision of the power of mass participation. Visitors from all over the world can drop in to two specially-designed photo booths installed inside the Serpentine Gallery and record their smiles. These images will then be collected to make #smilesfilm, which will be exhibited in a physical form on a screen at the Serpentine Gallery and presented globally in digital form on a dedicated website, smilesfilm.com, and apps for iPhone and iPad.

Ono's project at the Serpentine will tap into the transformative potential of the smile, which can change an individual's view, but also radiate out into the world. Ono associates this transmission of positive energy with healing and peace.

'People from cities and countries around the world will be able to freely upload and send their smiles by mobile phone and computer to the world and it's people. Each time we add our smiles to #smilesfilm, we are creating our future, together. Give us your smile! I love you!'
Yoko Ono, 2012

For more information please visit www.smilesfilm.com, which relaunches on 19 June in tandem with to the light at the Serpentine Gallery.
www.serpentinegallery.org