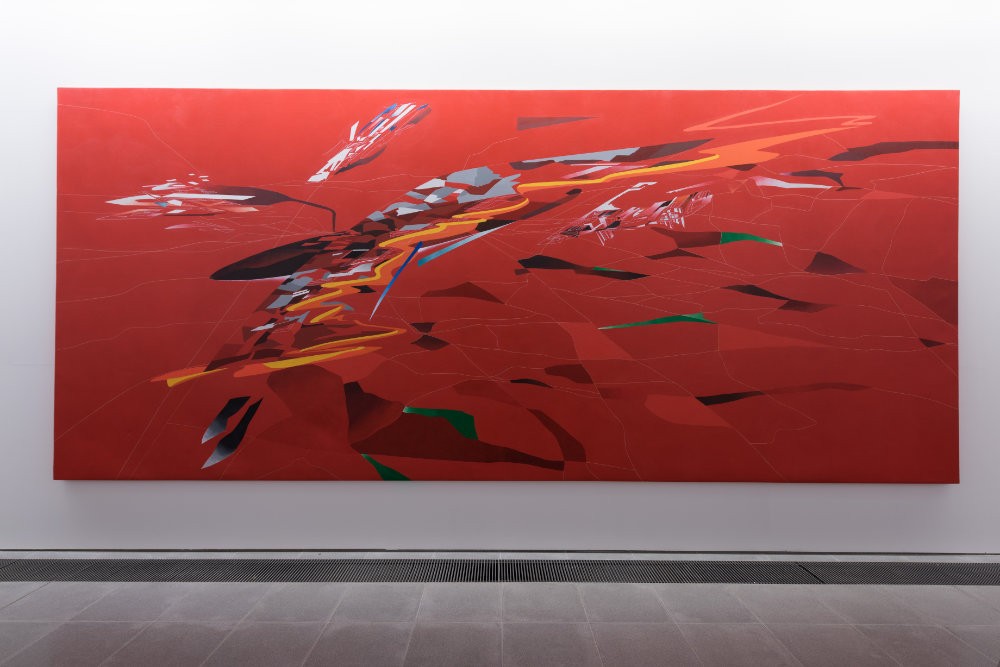 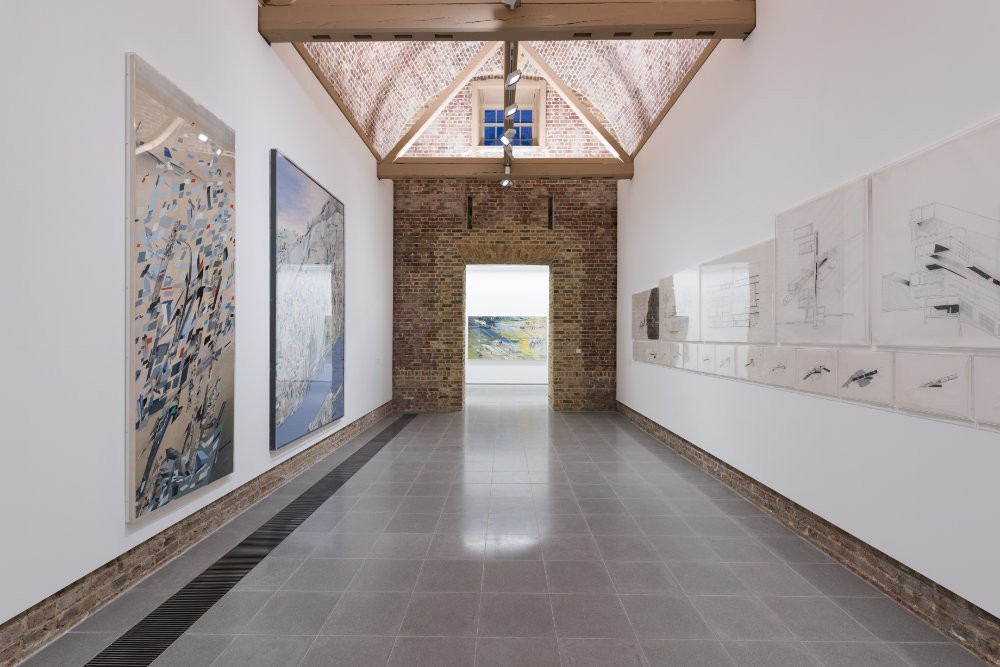 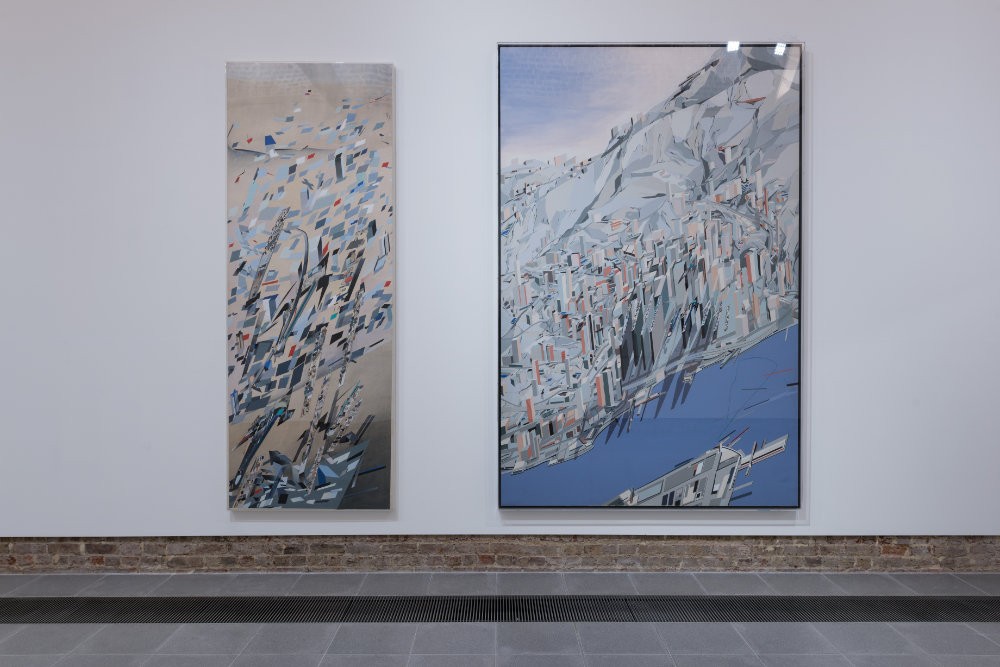 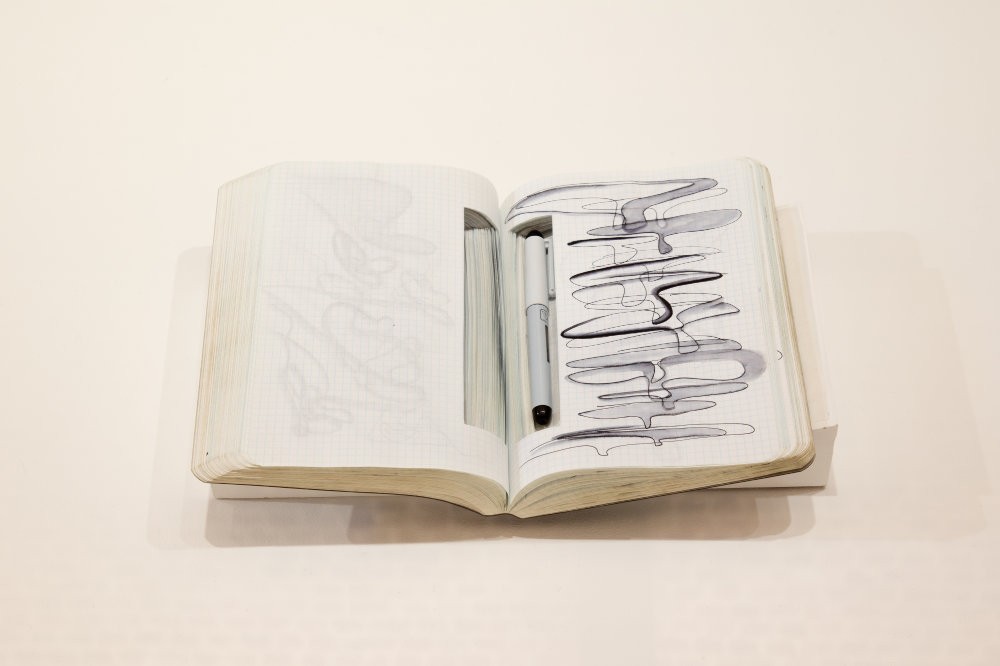 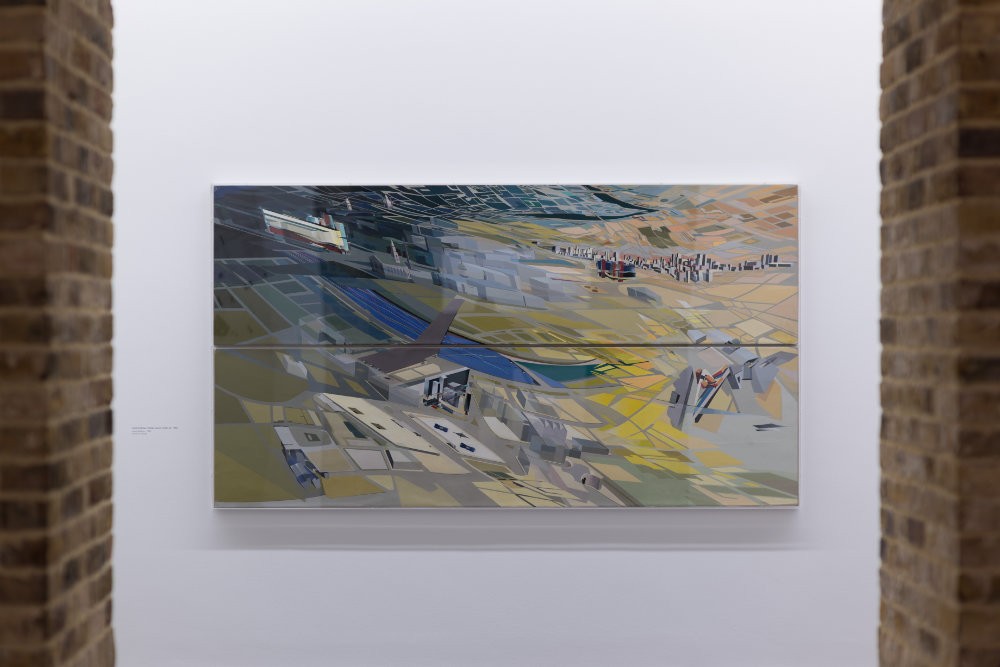 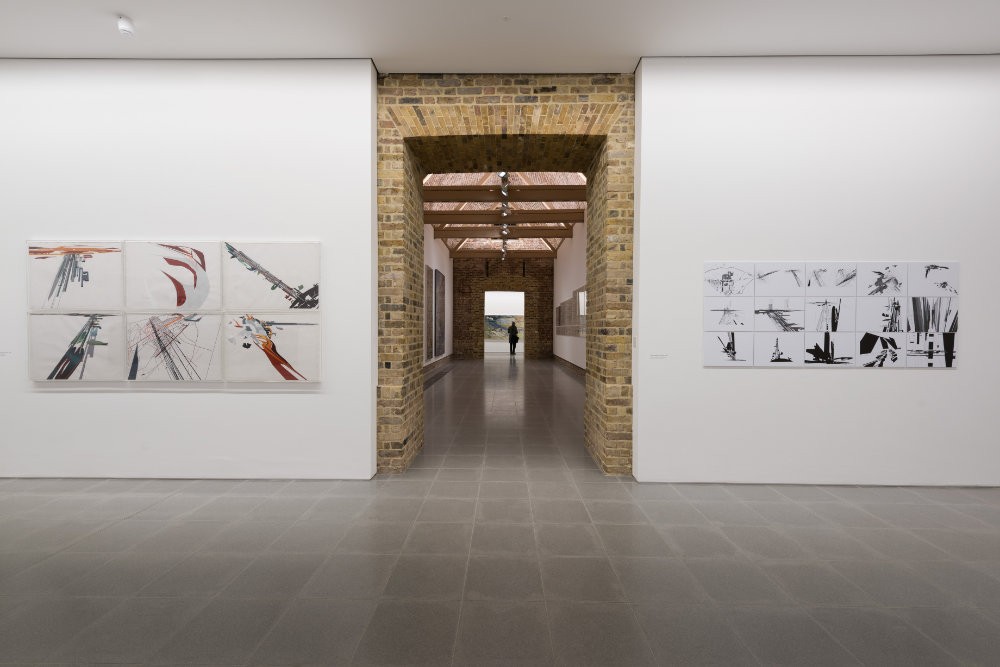 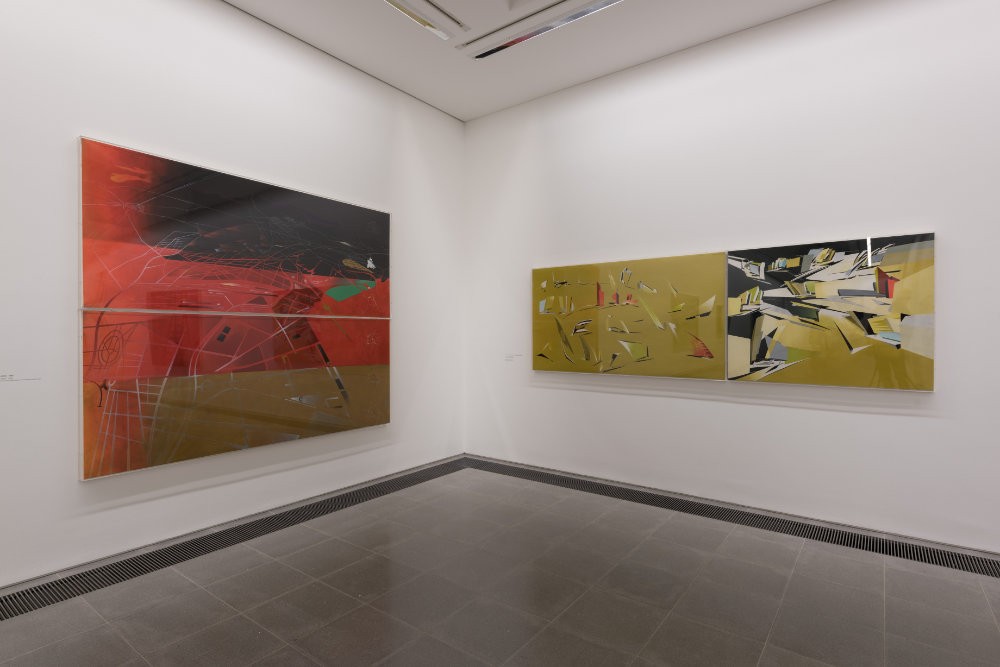 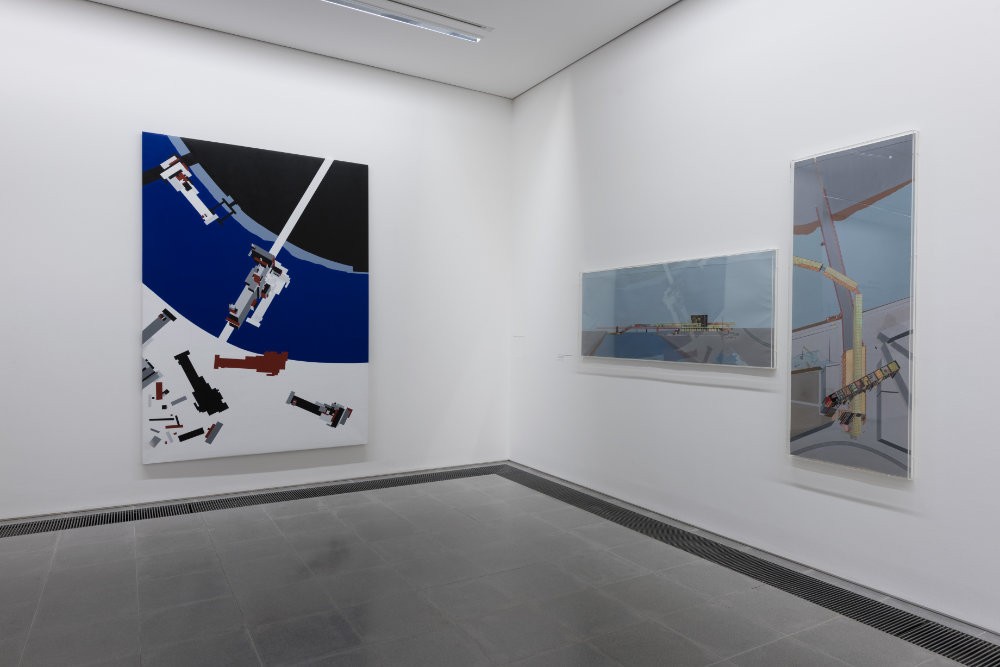 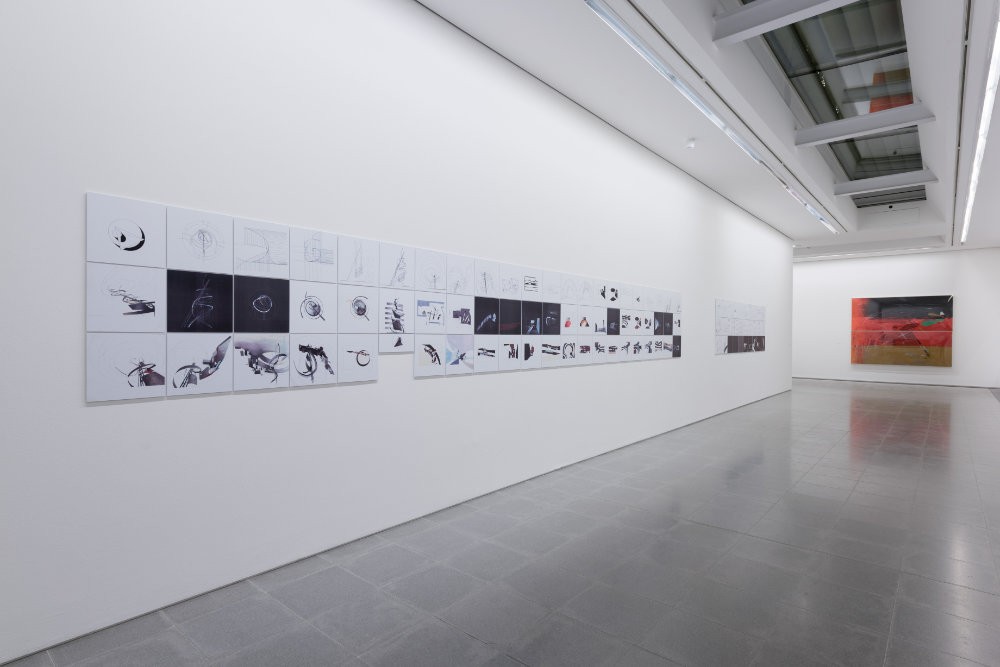 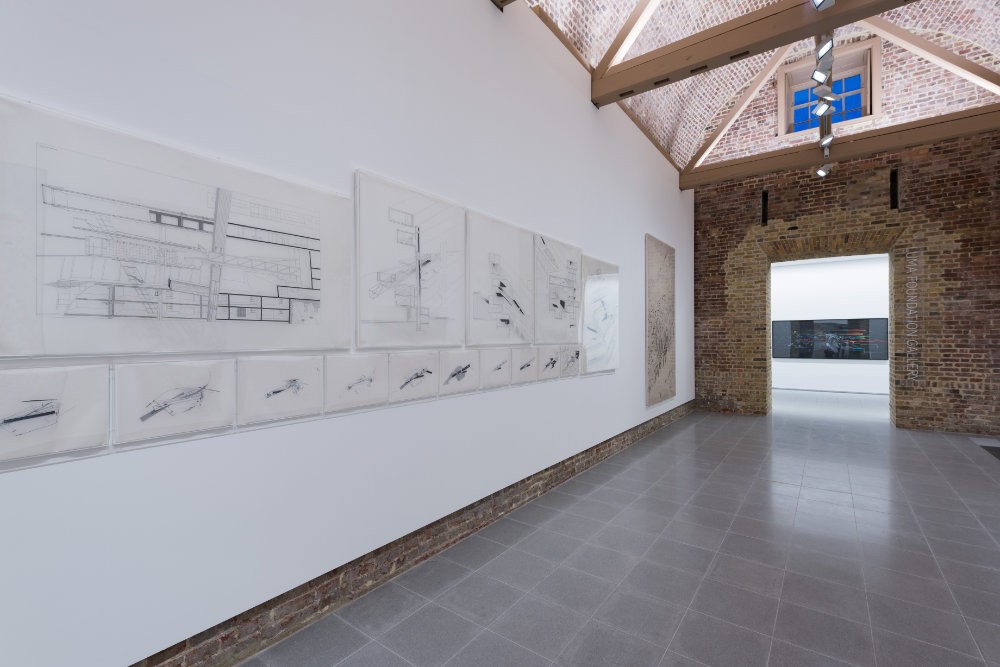 This winter, the Serpentine presents an exhibition of paintings and the rarely seen drawings of the pioneering and visionary architect Zaha Hadid. The exhibition will take place in the Serpentine Sackler Gallery, an extension completed in 2013 and one of Zaha Hadid Architects’ first permanent buildings in central London.

Zaha Hadid (1950-2016) is widely regarded as a pioneering and visionary architect whose contribution to the world of architecture cannot be overstated. She was also an accomplished artist and highly skilled calligrapher, influenced by Malevich, Tatlin and Rodchenko. In this exhibition, first conceived with the artist before her passing, Serpentine Galleries present her rarely seen paintings, and drawings – including calligraphy drawings which would later be transformed into architecture – all of which echo the lightness and weightlessness of her buildings.

The Serpentine has had a long relationship with Hadid, beginning in 1996 when she joined as a Trustee of the Gallery. Her first structure in London was the inaugural Serpentine Pavilion in 2000. It was followed by an installation, Lilas, in 2007. She participated in Serpentine Marathons in 2006 and 2013.

Zaha Hadid
Born in Baghdad, Iraq in 1950, Hadid studied mathematics at the American University of Beirut before moving to London in 1972 to attend the Architectural Association (AA) School where she was awarded the Diploma Prize in 1977. Hadid founded Zaha Hadid Architects in 1979 and completed her first building, the Vitra Fire Station, Germany in 1993.

Zaha Hadid was awarded the Pritzker Architecture Prize in 2004 and is internationally known for her built, theoretical and academic work. The MAXXI: Italian National Museum of 21st Century Arts in Rome, the London Aquatics Centre for the 2012 Olympic Games and the Heydar Aliyev Centre in Baku are built manifestos of Hadid’s quest for complex, fluid space.

The practice recently completed the Oxford University’s Middle East Centre at St Antony’s College and is currently working on a diversity of projects worldwide including the new Beijing Airport Terminal Building in Daxing, China, the Sleuk Rith Institute in Phnom Penh, Cambodia and 520 West 28th Street in New York. Zaha Hadid Architects’ portfolio also includes cultural, corporate, academic, sporting and infrastructure projects across Asia, the Middle East, Europe and the Americas, in addition to national institutions such as the Central Bank of Iraq and the Grand Theatre de Rabat.
www.serpentinegalleries.org