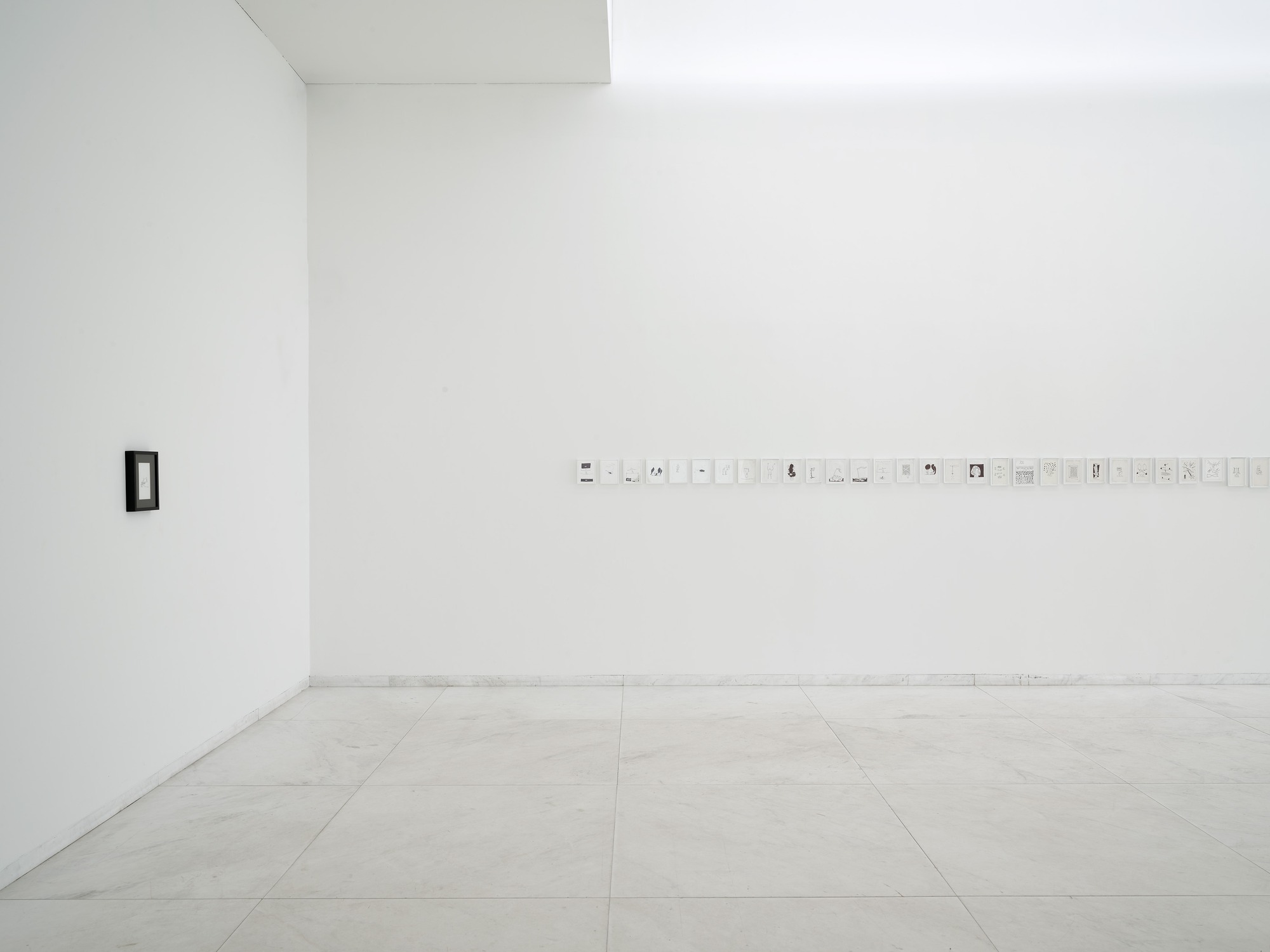 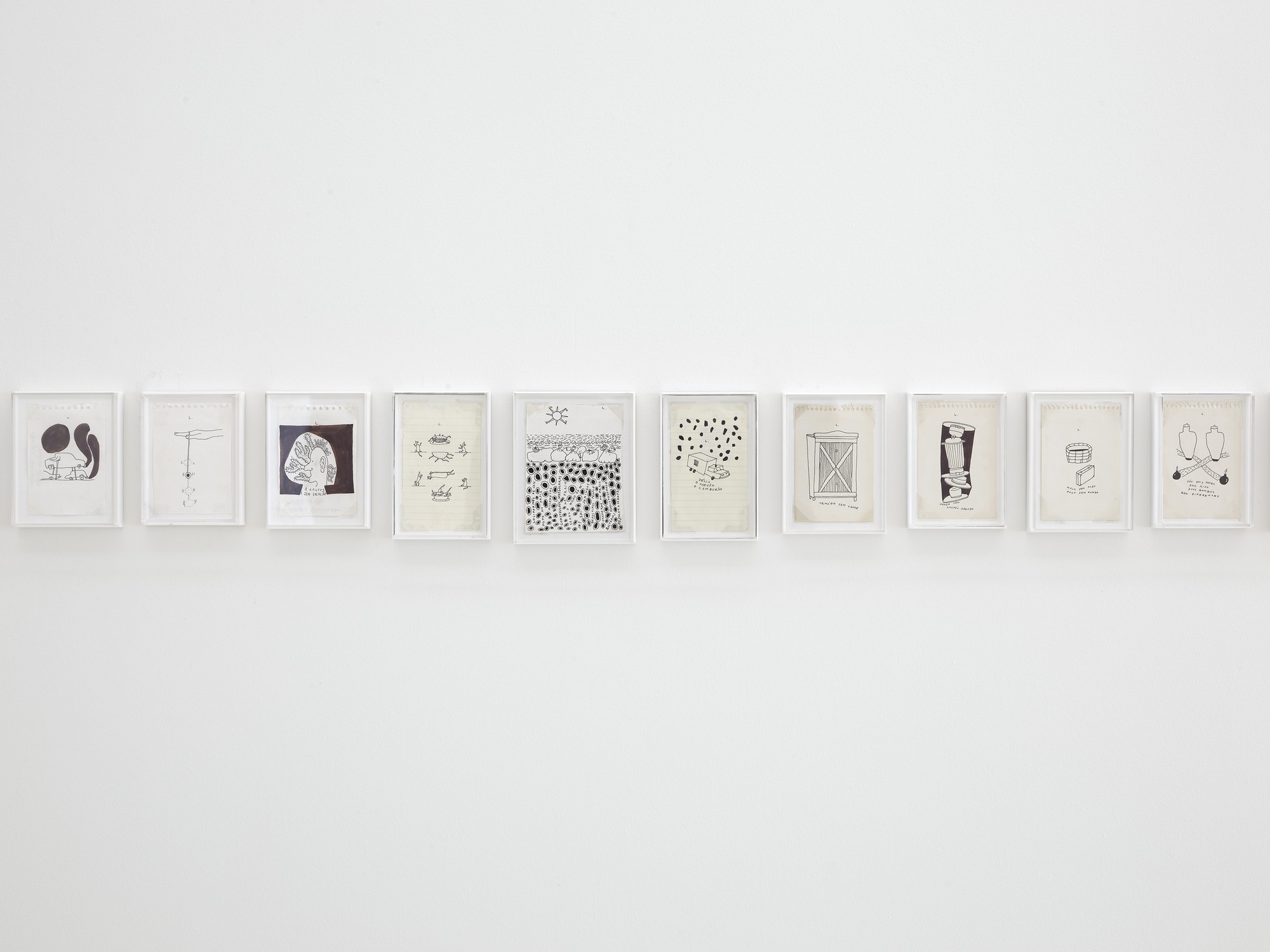 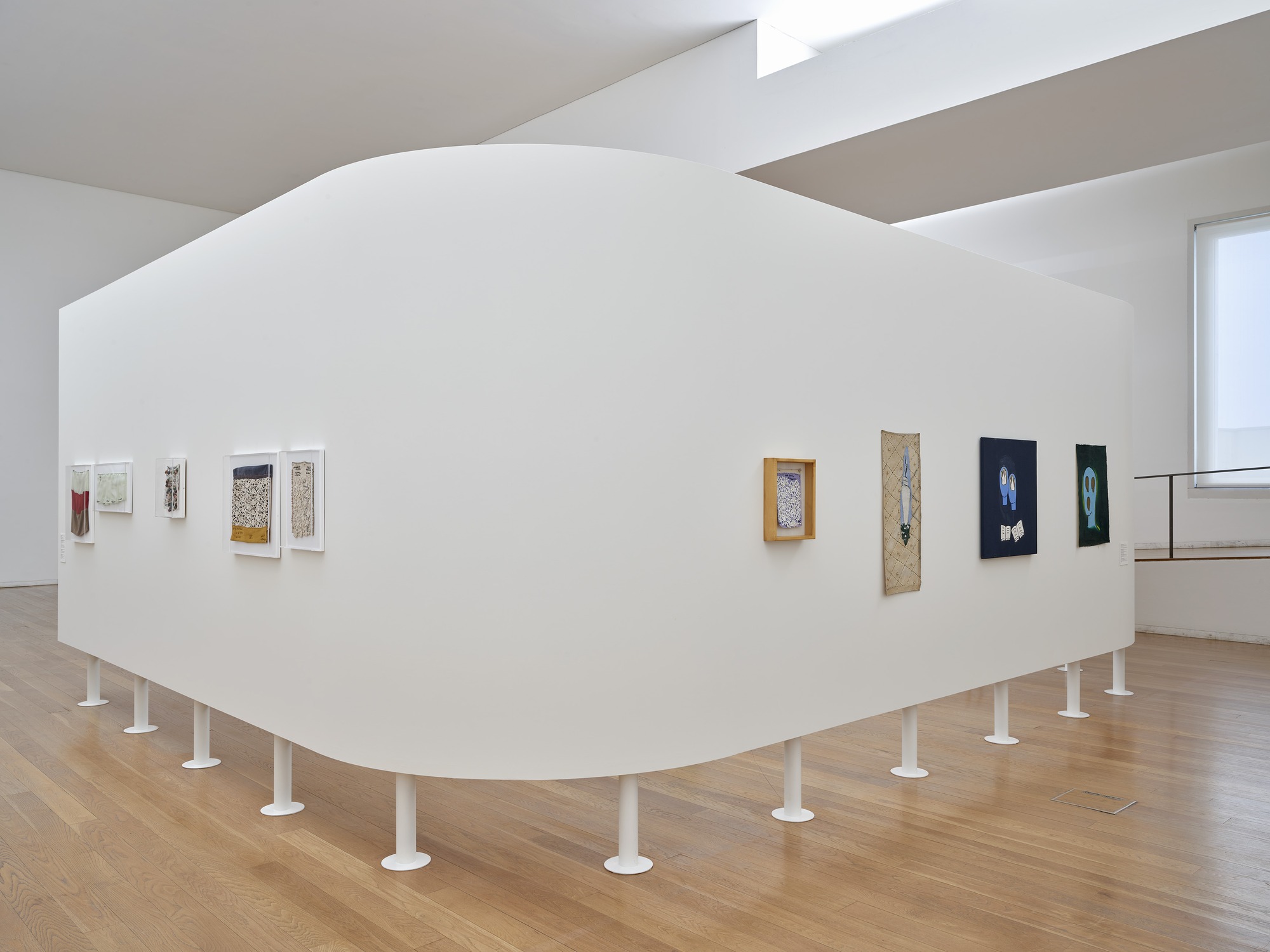 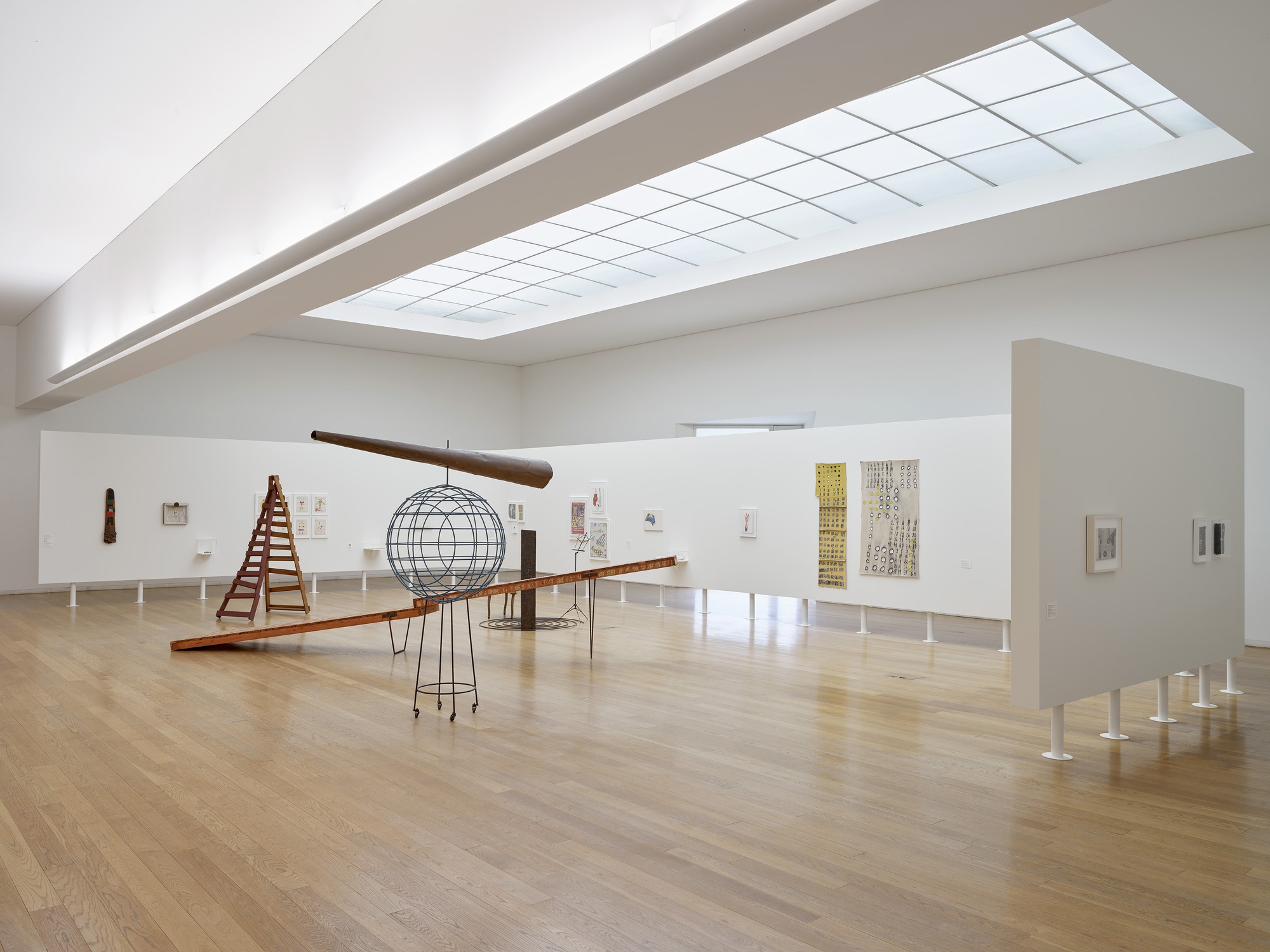 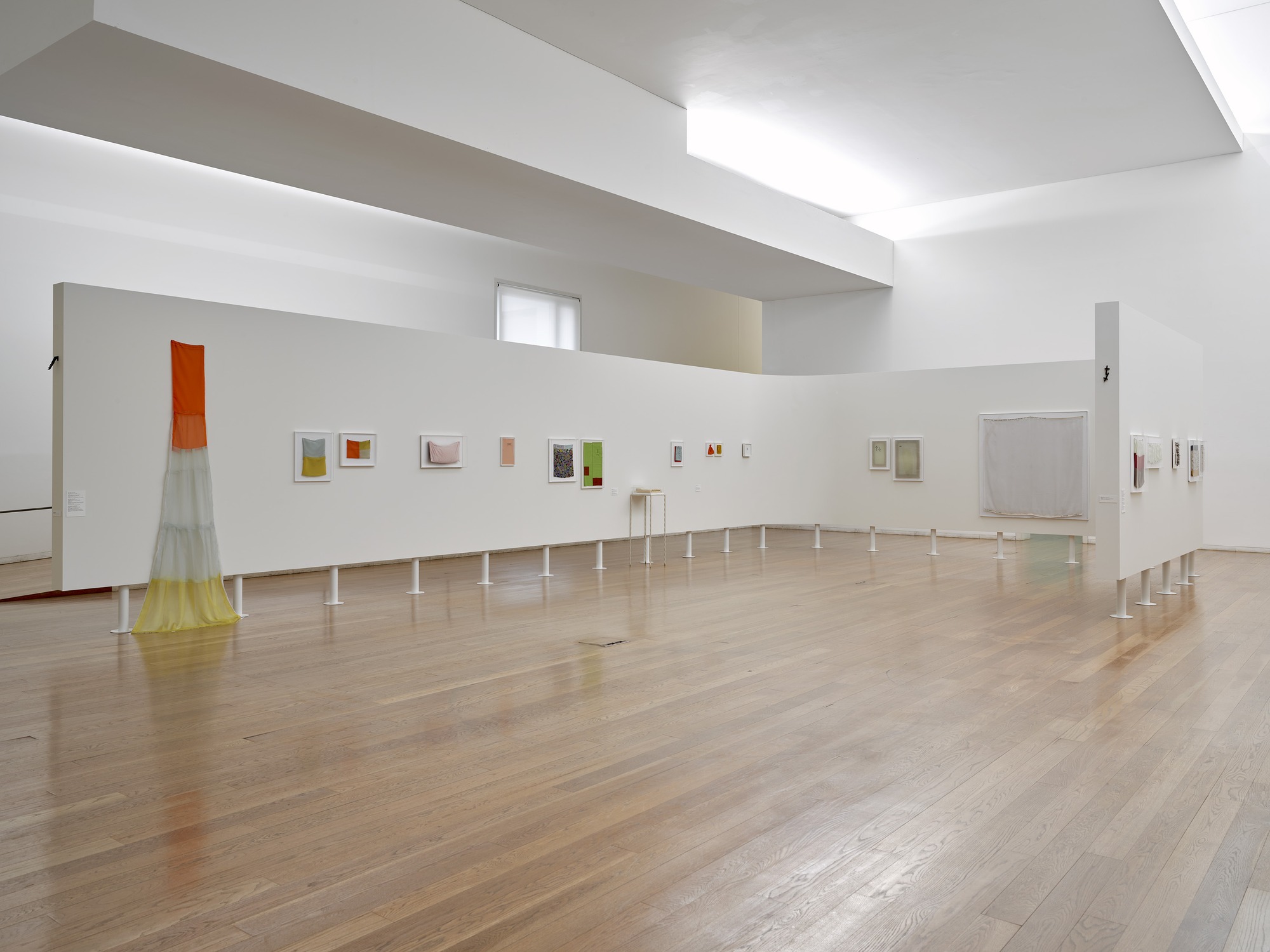 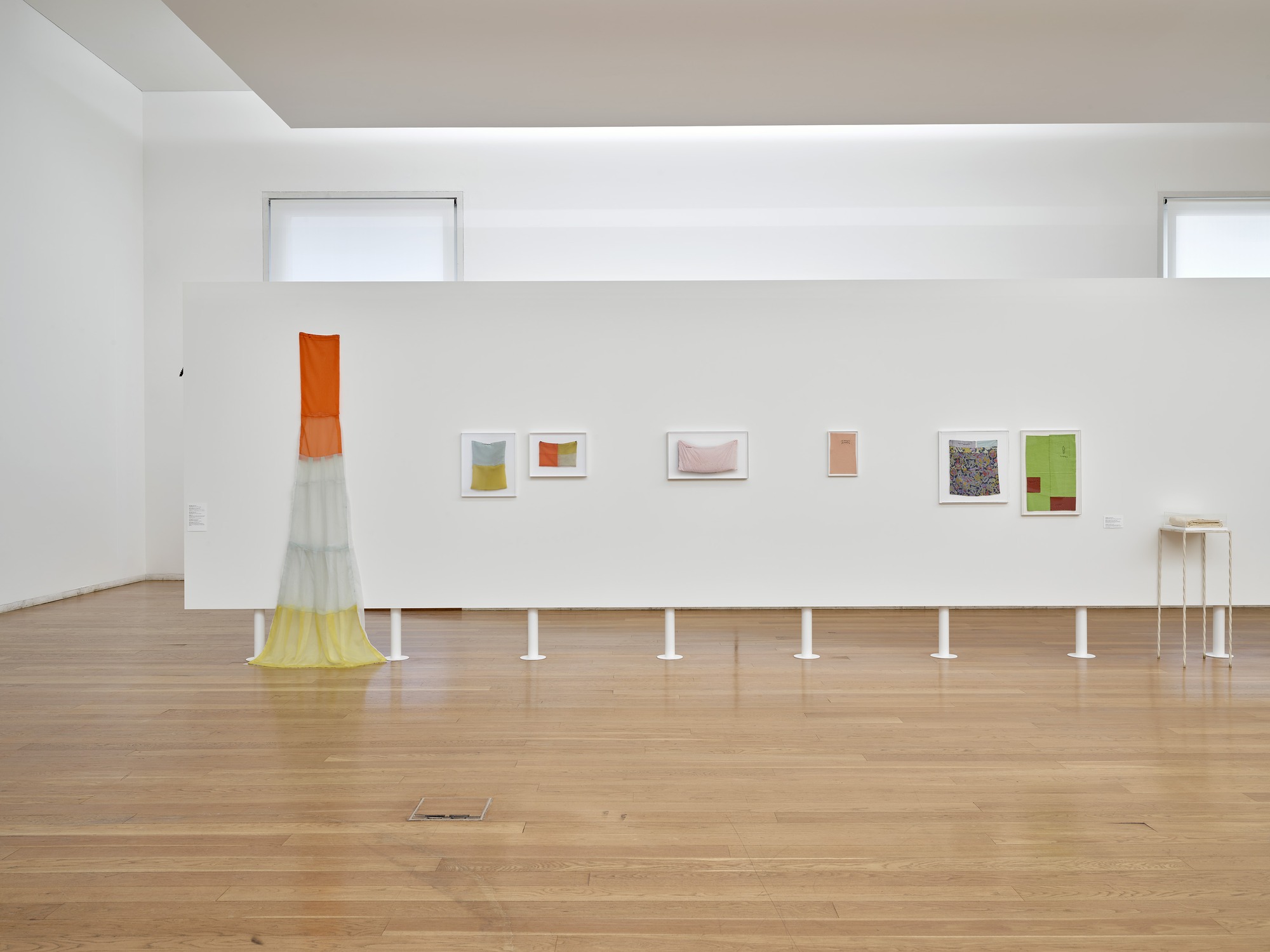 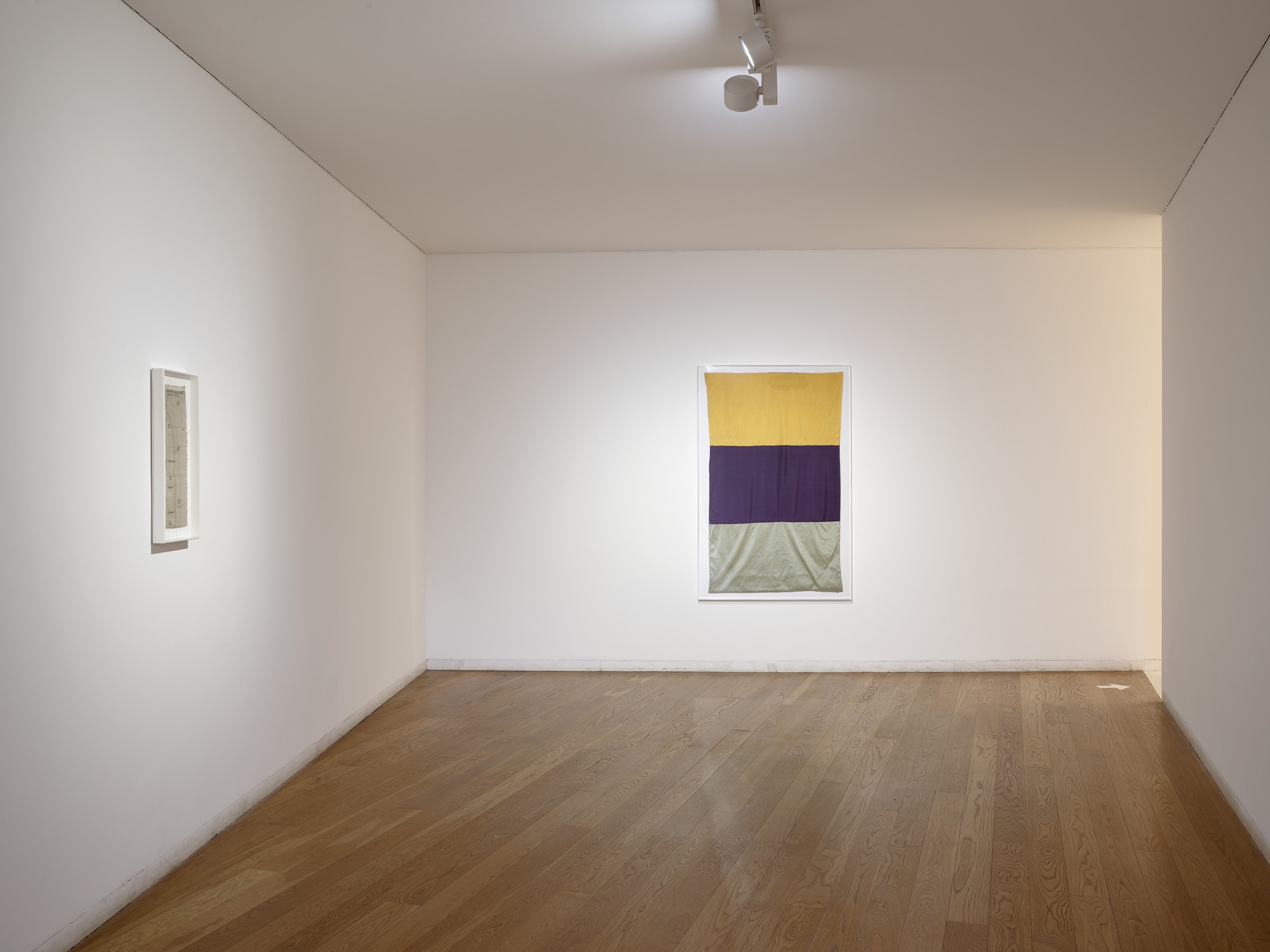 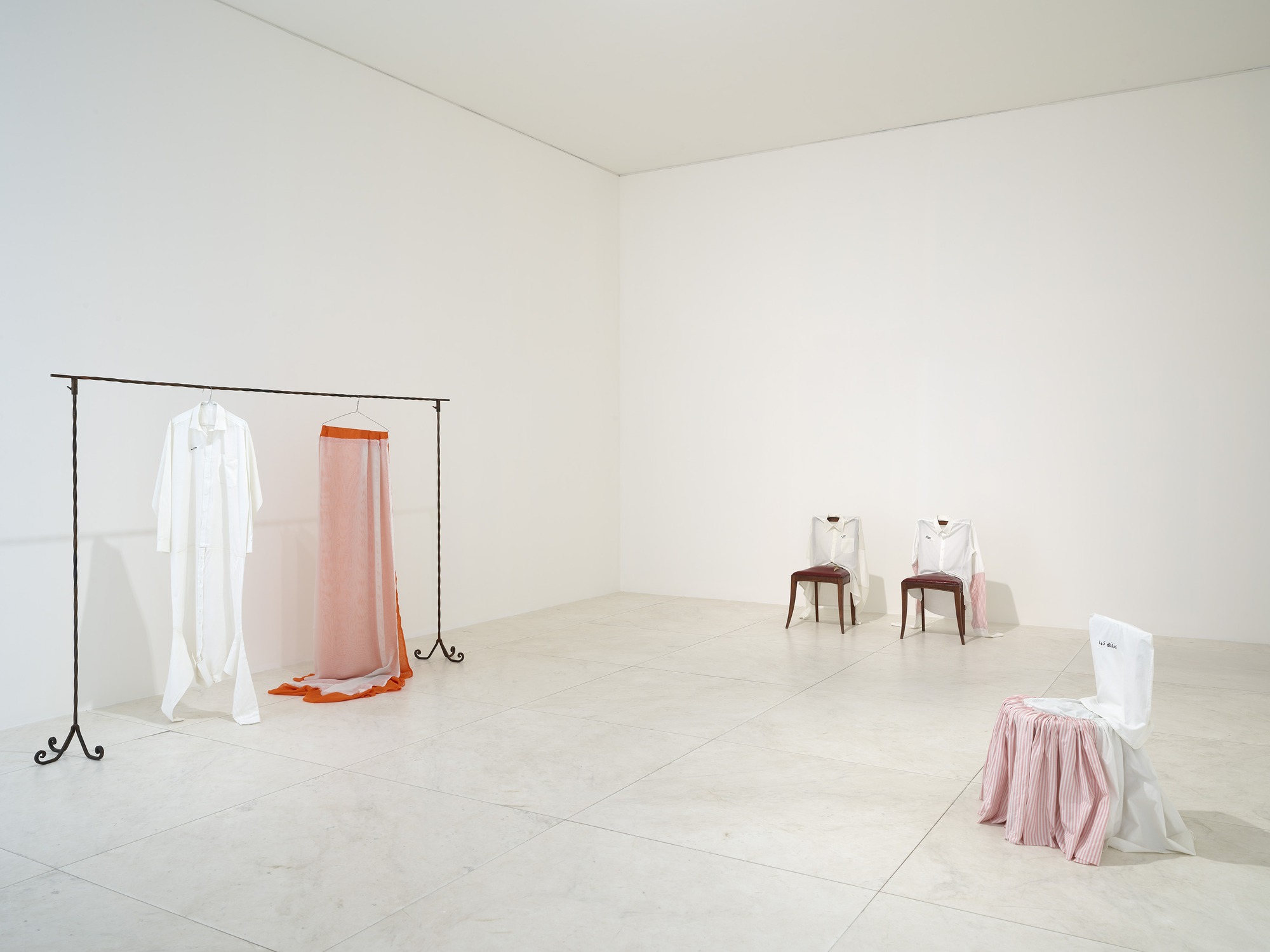 Leonilson: Drawn 1975–1993, installation view at Fundação de Serralves - Museu de Arte Contemporânea, Porto, 2022, photo: © Filipe Braga
Leonilson was one of the major exponents of a generation of Brazilian artists known as Geração 80 (80s Generation). After the end of Brazil’s military dictatorship in the mid-1980s, this group of artists celebrated their newly acquired freedom with a gestural, colorful, and expressive style of painting. While American Pop Art appropriated the symbols of a highly industrialized society in the 1980s, the Geração 80s art was firmly critical of society.

Born in 1957, Leonilson studied art in São Paulo (BR) from 1978 to 1981. Apart from Eva Hesse and Blinky Palermo, both of whom he met during travels in Europe, his first major influence was the Italian transavanguardia movement. Formed in the late 1970s, transavanguardia turned to figuration, ancient mythology, and expressive coloration. Similarly, Leonilson’s paintings and drawings from this period show an eclectic subjectivism and an emblematic visual language. An exhibition of textiles produced by the Shakers, a Christian American sect, marked a key moment in the artist’s early career. The Shaker’s embroidered maps of their estates influenced him greatly and inspired him to embrace fabric as a medium. When Leonilson was diagnosed with AIDS in 1991, his visual language changed significantly: between 1991 and 1993, his work, which resembled a diary, betrayed his deteriorating health and a preoccupation with death. Towards the end of his life, he was only able to work with needle, thread, and cloth. In this period, language and abstraction, as well as religious visual and formal language played an important role in Leonilson’s work.

The Serralves Museum of Contemporary Art is pleased to present the first major retrospective of Brazilian artist Leonilson in Portugal. The retrospective presents a selection of over 200 works that encompass a broad range of mediums and styles, from early paintings to the introspective embroidery of Leonilson’s last years, providing an overview of his entire oeuvre.