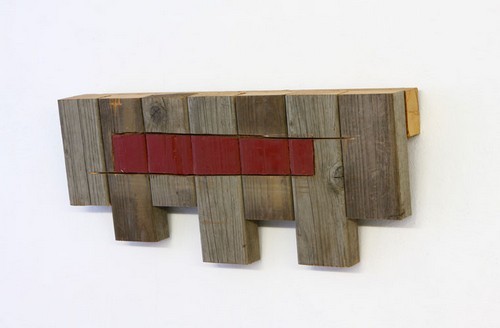 
Choice. Choosing. To choose. What is more basic?

Choosing which artists to include in the exhibition, then asking the artists to choose two works themselves to put in the exhibit, for whatever reasons. I chose mature artists who have been around a while. Friends, whose work I’ve known for years. Each one with a strong individual style, whose work requires close examination. Artists whose work should be given more opportunity to be seen more often. I chose not to include young emerging artists, paintings, or any of my work. The artists were asked to give a reason why they chose those two works. If they chose to.
I guess I chose these artists because I just wanted to see more of their work in a proper exhibition space.