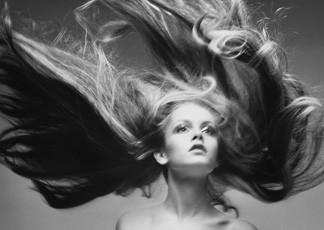 Whether photographing politicians, artists, writers, fashion models, or movie stars, Richard Avedon revolutionized the genre of portraiture. He rejected conventional stiff-and-staid poses and instead captured both motion and emotion in the faces of his subjects, often encapsulating their intrigue in a single charged moment. SFMOMA is proud to be the only U.S. venue for this retrospective that spans the artist's remarkable career. Featuring more than 200 photographs along with a selection of vintage magazines, the exhibition presents work spanning Avedon's entire career, from his earliest street scenes to his breakthrough 1950s Paris fashion pictures and the iconic celebrity portraits that brought him world renown. This in-depth retrospective reveals Avedon's singular ability to blur the lines between photojournalism, fashion photography, and fine art.
www.sfmoma.org