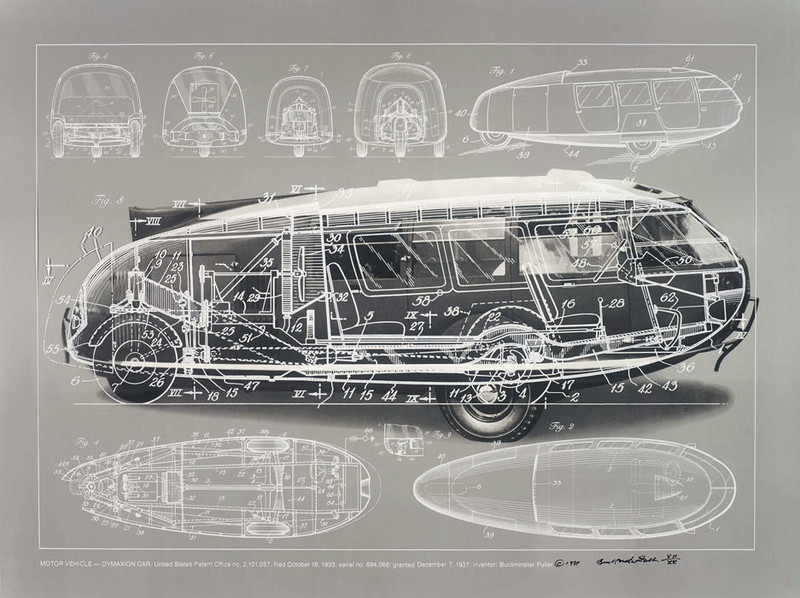 The Bay Area has long attracted dreamers, progressives, nonconformists, and designers. Buckminster Fuller was all of these, and although he never lived in San Francisco, his ideas have spawned many local experiments in technology, design, and sustainability. The first to consider Fuller's Bay Area philosophical legacy, this exhibition features some of his most iconic projects, as represented in a Fuller print portfolio recently acquired by SFMOMA, Inventions: Twelve Around One. Along with Fuller inventions like the 4D House, Geodesic Dome, World Game, and Dymaxion car, the exhibition presents Bay Area endeavors — from Ant Farm's 1972 domed Convention City proposal to North Face tents, and from the Whole Earth Catalog to One Laptop Per Child — inspired by Fuller's radical idealism and his visionary designs informed by technology, ecology, and social responsibility.
www.sfmoma.org