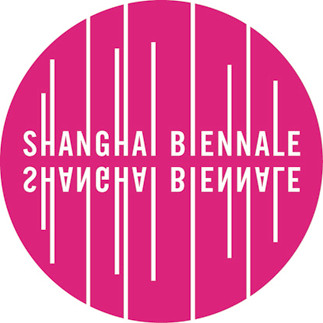 This year ́s theme, TRANSLOCALMOTION, examines the dynamic urban space and inhabitants against the background of urbanization. It reflects on the issues of migration, as well as the social, economic and cultural implications of urbanization. Aware of both the challenges and opportunities of the urbanization process, the exhibition explores how urban growth will contribute to and change our lives.

The hybrid expression TRANSLOCALMOTION is a metaphorical equivalent of the Chinese title of the 7th Shanghai Biennale, which is Kuai-cheng kuai-ke. The notion of the exhibition is thus clearly stated: cities in motion (kuai-cheng) signal the coming of the future, while people in motion (kuai-ke), signal the movement of people, and the vitality of the city.

Since its inauguration, the Shanghai Biennale has repeatedly taken the city itself and its urban conditions as a starting point for its artistic explorations. In line with this logic, the curatorial team of the 2008 edition, artistic director Zhang Qing and the curators Julian Heynen and Henk Slager, proposed to focus on one of the most import cornerstones of urban design: the public square which is a prime location of transfer, connection, connectivity, and meeting, as well as social and economic exchange.
www.shanghaibiennale.com