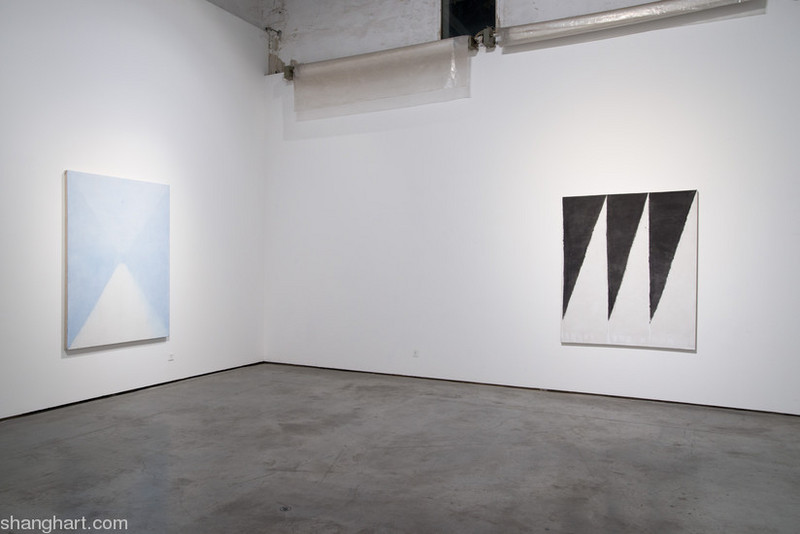 Han Feng (b.1972) is a subtle painter and a quirky installation artist. In 2008, he received the “Creative M50 Jury Award” and two years later Han Feng won the first prize of “John Moores Painting Prize (China)”.

Britain’s Saatchi Gallery and Japan’s Aichi Triennial both exhibited major works of Han Feng in 2013. In 2012, Han Feng had a solo exhibition at CCCA Manchester and in 2011 his works were shown at the 3rd Biennial at the End of the World in Ushuaia, Argentina as well as in MoCA and Around Space both in Shanghai.

** Creative M50 Established in 2007, Creative M50 is a prize award yearly for young and unique artists from all over China. “The Creative M50 Jury Award” is the most important prize of the over 20 nomination artist from the yearly Creative M50 awards. The 2008 jury members, when Han Feng was awarded the prize, included artists such as Ding Yi, Wang Xing Wei, Xue Song and Zhou Tiehai; and Zhang Qing, the Curator and Director of NAMOC (National Art Museum of China), as well as Jin Weidong of M50 creative district.
www.shanghartgallery.com