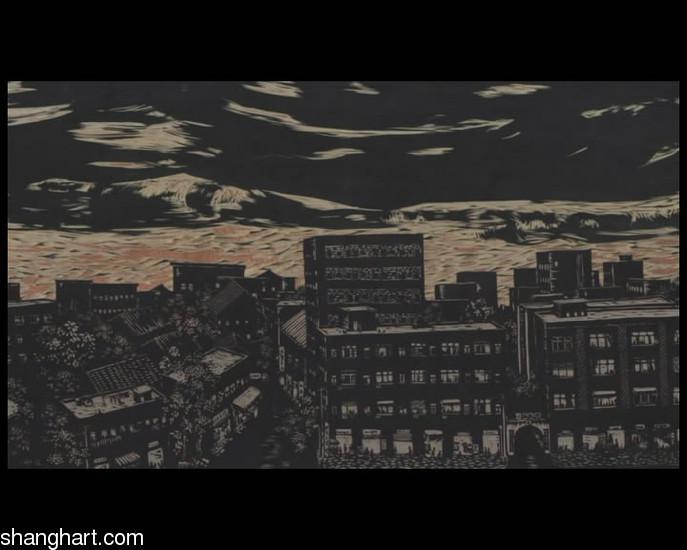 ShanghART Gallery has a great honour to announce that artist SUN Xun with his latest wood printing animation film Some Actions Which Haven't Been Defined yet in the Revolution has been nominated by Berlinale Shorts 2012 jury in 62nd Berlin International Film Festival.

Sun Xun was born in 1980 in Fuxin in Liaoning province, China. He currently lives and works in Beijing. He graduated in 2005 from the Print-making Department of the China Academy of Fine Arts. In 2006 he established π Animation Studio. During 2010 he has received several notable awards including the “Chinese Contemporary Art Awards (CCAA Best Young Artist)” and “Taiwan Contemporary Art Link Young Art Award”. His film “21 KE (21 GRAMS)” (2010) has had its world premiere at the new “Orizzonti” section at the 67th Venice International Film Festival. This was the first Chinese animation film premiered at the Venice Film Festival.
www.shanghartgallery.com