Happier than the Morning Sun 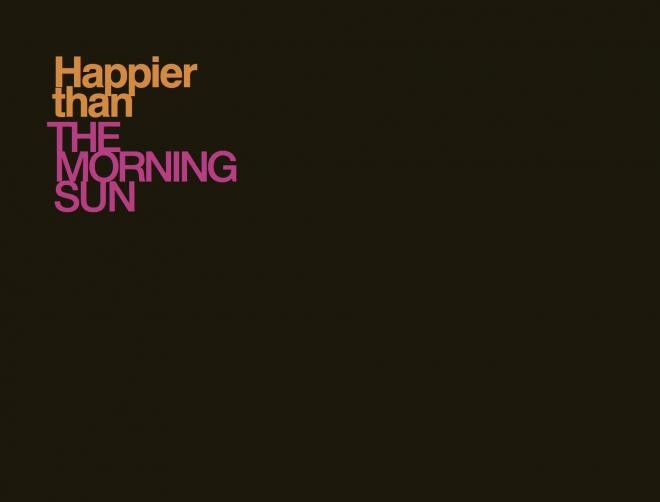 Sies + Höke is delighted to present "Happier than the Morning Sun", a group show exploring the work and impact of Blinky Palermo (1943 - 1977)

and including, besides his own work and that of his immediate companions, also the work of representatives of future generations. The exhibition attempts on the one hand to make tangible the mutual and very productive exchange between Palermo and his friends Imi Knoebel and Gerhard Richter, and on the other hand to highlight the diverse forms of engagement with the artist by central representatives of later decades. Thus, next to Blinky Palermo’s own pieces, the exhibition includes work by Joseph Beuys, Ulla von Brandenburg, Jan Paul Evers, Ceal Floyer, Sergej Jensen, Imi Knoebel, Konrad Lueg, Meuser, Stefan Müller, Sigmar Polke, Gerhard Richter, Thomas Schütte, Norbert Schwontkowski, Andreas Slominski and Luc Tuymans.

Blinky Palermo, who studied at the Düsseldorf Academy first under Bruno Goller and eventually with Joseph Beuys, has up until his early death at the age of 33 created an oeuvre which has been widely acknowledged as a most significant contribution to post-war German art. His work can be categorised mainly into paintings, fabric paintings, objects, drawings and graphics, and combines influences of romanticism, classical modernism, and the central movements of the 1960/70s.

Even though, or perhaps precisely because Palermo's work could never be assigned a particular style, it is characterized by a great autonomy and conciseness. On his contemporaries and on subsequent generations of artists it had a strong impact, both in terms of aesthetics and content. To date, Palermo remains a firm point of reference within artistic discourse and has become a source of inspiration.
www.sieshoeke.com