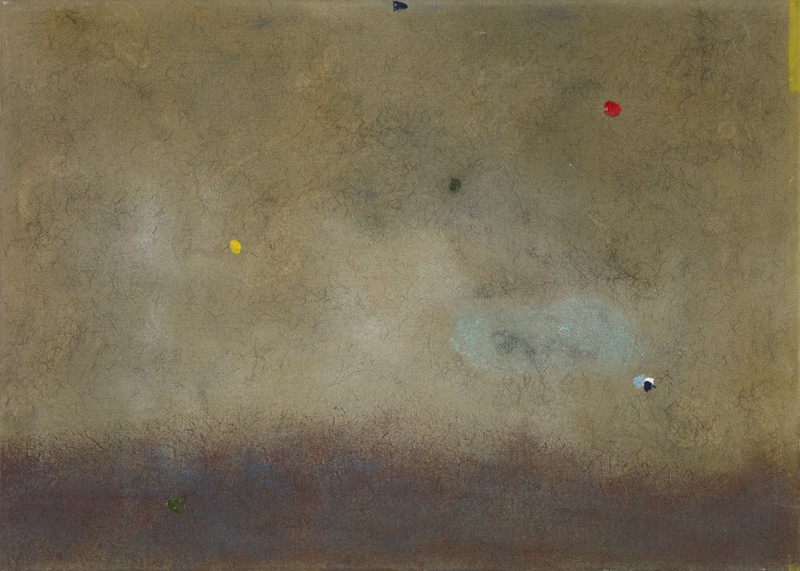 A great deal of attention is paid to the large-scale artworks that are found in museums, galleries, and many other public spaces, and if the works that can be seen at many contemporary galleries are any indication, this preference for oversized art shows little sign of abating. However, while the trend of oversized art continues, a number of painters have chosen to work in a considerably smaller scale. The Big Picture presents paintings by eight contemporary artists who predominately work in small or modest scale. While many artists produce small paintings within an oeuvre that includes large-scale work, the artists included in the exhibition almost exclusively paint in a more modest scale.

The artists in The Big Picture are drawn to small-scale works for a variety of reasons. Josephine Halvorson, for example, paints objects perceptually, on site, and often in a single sitting. The small canvas is, therefore, a practical aspect of making her work and reflects the intimacy of her encounter with an object. As Ann Pibal observes, working in small-scale also creates a different dialogue between the viewer and the work of art:

A small painting can certainly deliver an enormously powerful image, while at the same time sidestepping assertions of the heroic, or of spectacle. ...Small paintings intimate the domestic and the personal – they create a space the size of one viewer at a time. Because of this, it seems to me, a small painting has a better chance of delivering its image as a question or conversation – rather than an assertion of a ‘truth’ looming-large.
www.sikkemajenkinsco.com