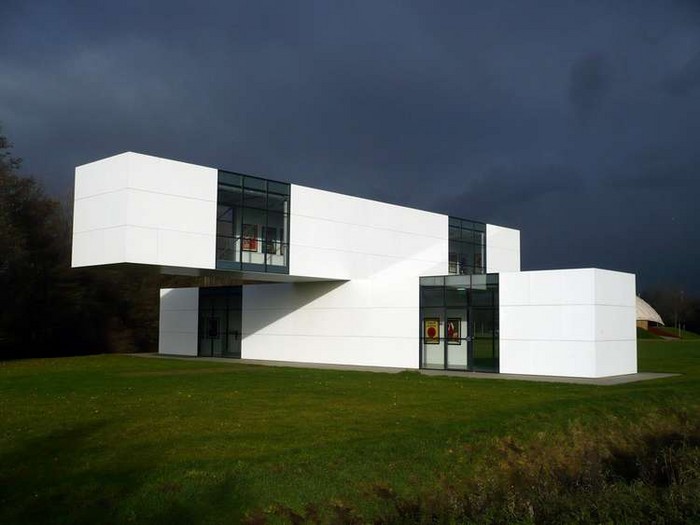 Master Humphrey’s Clock is a project by de Appel’s Curatorial Programme 07/08 (www.deappel.nl/cp) that explores the many intersections between circulation and storytelling. It is inspired by the presence of a second-hand shop located in the heart of a heavily designed, new surburban development in the Netherlands (Leidsche Rijn, Utrecht). In this shop residents and people visiting the area come together to deposit and exchange belongings; circulating objects and the stories held within them.
Taking in hand that the urban plan for Leidsche Rijn had included also those places that spoke of its possible origin, such as De Haar Castle (Restored by architect Pierre Cuypers in 1897) but specially the Roman ruins found during construction, the curators of Master Humphrey’s Clock were intrigued on how a second-hand shop could be understood as an active archaeological site where the past of such a 'new' place like Leidsche Rijn could be possibly found not in a fixed heritage structure (as those mentioned above) but in a place of constant flux and circulation; circulation of objects, but more crucially circulation of the stories withheld in each of them; as carriers of personal and colective memory.
The project's title is borrowed from a periodical written and published by Charles Dickens in 1840. Produced in weekly installments, it contained a variety of approaches to storytelling and a multitude of storylines (one of which reappeared as the novel “The Old Curiosity Shop”).
Dickens' example of intertwining narratives and the model of collection and circulation presented in the aforementioned second-hand shop are explored in this exhibition.
The main venue of Master Humphrey’s Clock is Het Gebouw; an exhibition pavilion realized by BEYOND, the art assignment for Leidsche Rijn, and designed by Dutch conceptual artist Stanley Brouwn and architect Bertus Mulder. The exhibition will simultaneously take place at a number of sites including The Shadow Cabinet at de Appel arts centre in Amsterdam, and is accompanied by two publications: F.R. DAVID-The Book of Intentions (May 2008) and Index (Summer 2008). Available for sale at de Appel arts centre (Amsterdam), Het Gebouw (Leidsche Rijn, Utrecht) and distributed internationally by Idea Books.
Master Humphrey’s Clock is curated by de Appel’s Curatorial Programme 07/08: Yulia Aksenova (RF), Jesse Birch (CA), Sarah Farrar (NZ), Inti Guerrero (CO) and Virginija Januskeviciute (LT).
Master Humphrey's Clock is made possible with the help of: de Appel arts centre (www.deappel.nl); BEYOND, the art assignment for Leidsche Rijn, Utrecht (www.beyondutrecht.nl); SKOR Stichting Kunst en Openbare Ruimte (www.skor.nl); Gemeente Utrecht; Canada Council for the Arts; K.F. Hein Fonds; Mondriaan Stichting; Van Bijleveltstichting and VSB Fonds.