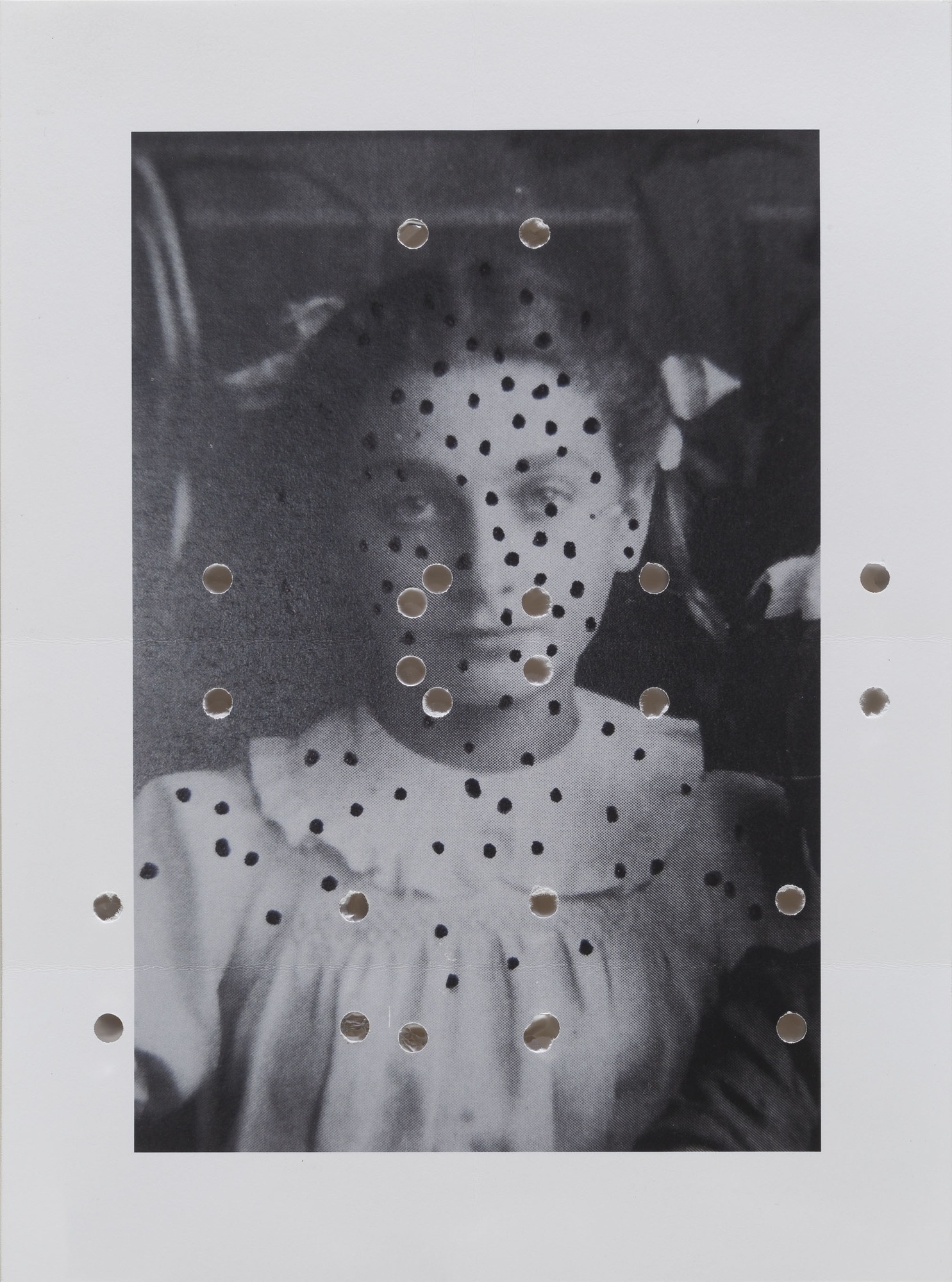 In recent years, Ronny Delrue corresponded with the following five artists: Martin Assig (Germany), Salam Atta Sabri (Iraq), Roger Ballen (South Africa), Sanjeev Maharjan (Nepal) and Mithu Sen (India). The visual dialogue with Christine Remacle (Belgium), conducted within the framework of Bruges 2002 and the Kanttekening project, can be viewed as having sown the seed for Correspondances.

Through exchanges in the form of drawings, letter fragments and collages, among other things, the exhibition not only explores the encounters between artists with different geographical backgrounds and cultural attitudes; it also looks at Delrue’s own oeuvre from a new angle. Ronny Delrue (b. 1957, Heestert, lives and works in Ghent) is a painter, but first and foremost an artist for whom drawing is a core activity. For him, drawing is a way of thinking, a state of being. In 2005, S.M.A.K. showed a selection of his drawings to coincide with the publication of Dagboeknotities (Ludion, 2005). Correspondances, however, shifts the attention from the artist’s obsession with drawing to his encounters with others. A conscious decision was made to send the letters by post, as opposed to the swift exchange of digitally scanned documents. Correspondances is an ode to slowness and a tribute to human acts, in which representation becomes the language of the encounter.

The exhibition presents a selection of the correspondence between the six artists, supplemented with works by Ronny Delrue. It can be experienced as a journey in which the idea of the artist as an individual, as it were, ‘dissolves’ in a process of co-creation, one that shifts between document and artwork, and between art and life.