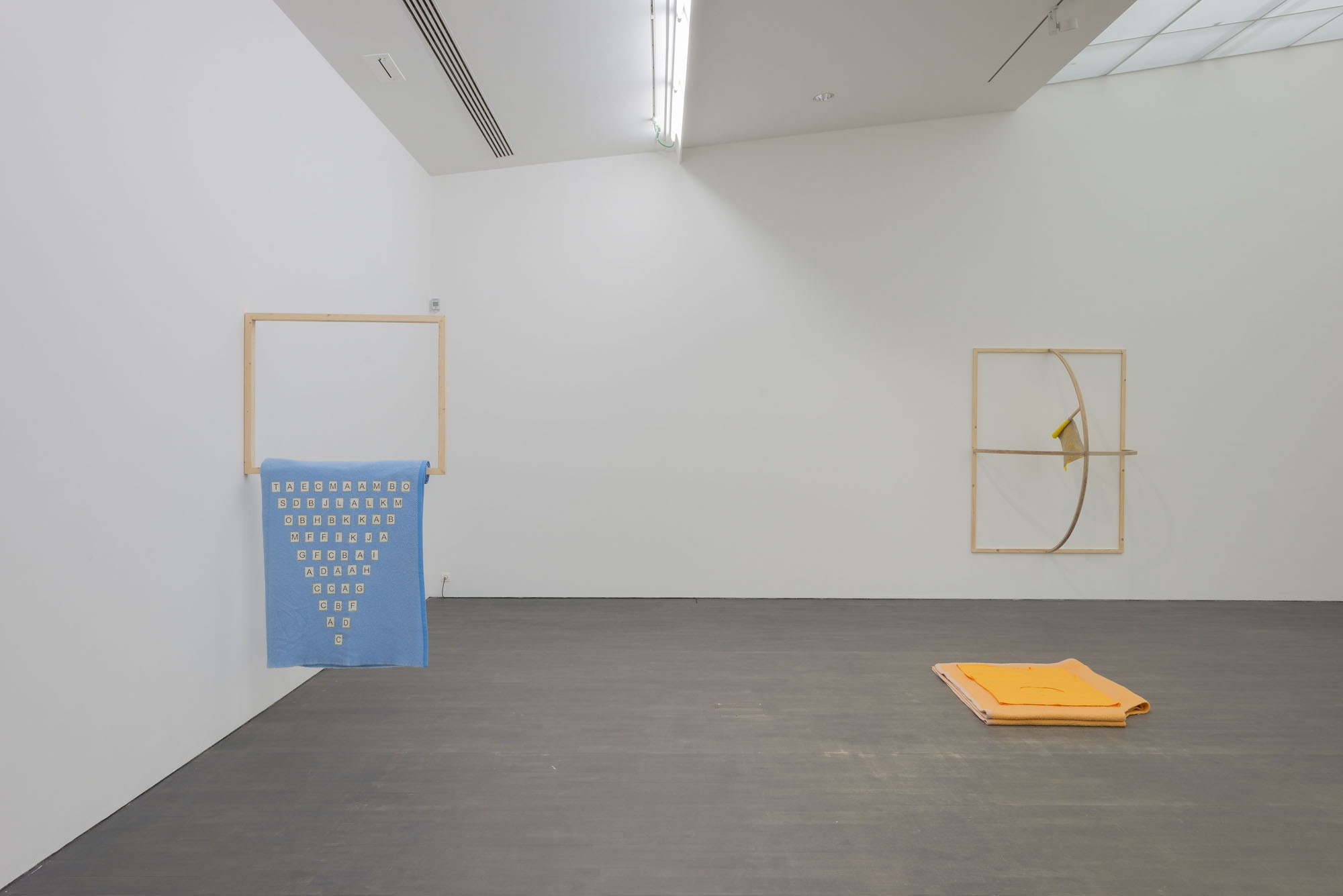 The Friends of S.M.A.K. Prize | Coming People, a collaboration by S.M.A.K. and the Friends of S.M.A.K., is a biennial competition for young artists who have just graduated from a Belgian art college. By means of this initiative, the two partners would like to create opportunities for up-and-coming talent that does not always very easily find its way to the professional art world.

Coming People started in 2001 as an annual exhibition in the museum showing work by final-year students in Ghent and in 2014 expanded into a biennial Belgian competition with an international jury and a cash prize of €5000 awarded by the Friends of S.M.A.K. This year, the members of the jury were Sonia Dermience (director of Komplot, Brussels), Antony Hudek (director of Curatorial Studies, KASK, Ghent), Frank-Thorsten Moll (director of IKOB, Eupen), Niels Van Tomme (director of De Appel Arts Centre, Amsterdam), Martin Germann (senior curator at S.M.A.K., Ghent) and Ann Hoste (curator at S.M.A.K., Ghent).

On the basis of the finalists’ presentations, the jury, whose members are Sonia Dermience (director of Komplot in Brussels), Antony Hudek (director of curatorial studies at KASK in Ghent), Frank-Thorsten Moll (director of IKOB in Eupen), Niels Van Tomme (director of De Appel Arts Centre in Amsterdam), Philippe Leeman (chairman of the Friends of S.M.A.K.) and the artistic team at S.M.A.K., have decided to award the 2018 Prize of the Friends of S.M.A.K. | Coming People 2018 to Lieselotte Vloeberghs (1994, Lier, BE). She obtained a Master in Fine Art at the Luca School of Arts in Ghent in 2017. Her artistic practice focuses on the interaction between words and images and in addition to drawings and books also includes spatial installations and performances. The jury was impressed by the quality of the 9 presentations and congratulates all the artists for their exceptional contributions to the exhibition.

On the closing day of the exhibition, a prize will be awarded to the finalist who received the most preferential votes from the public.