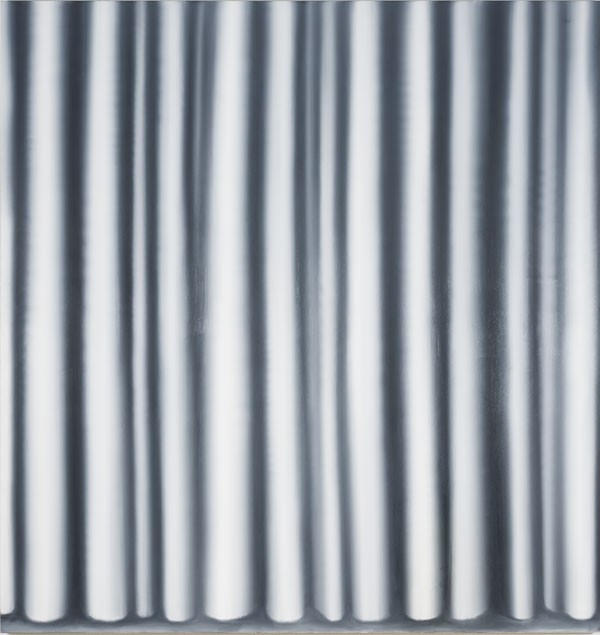 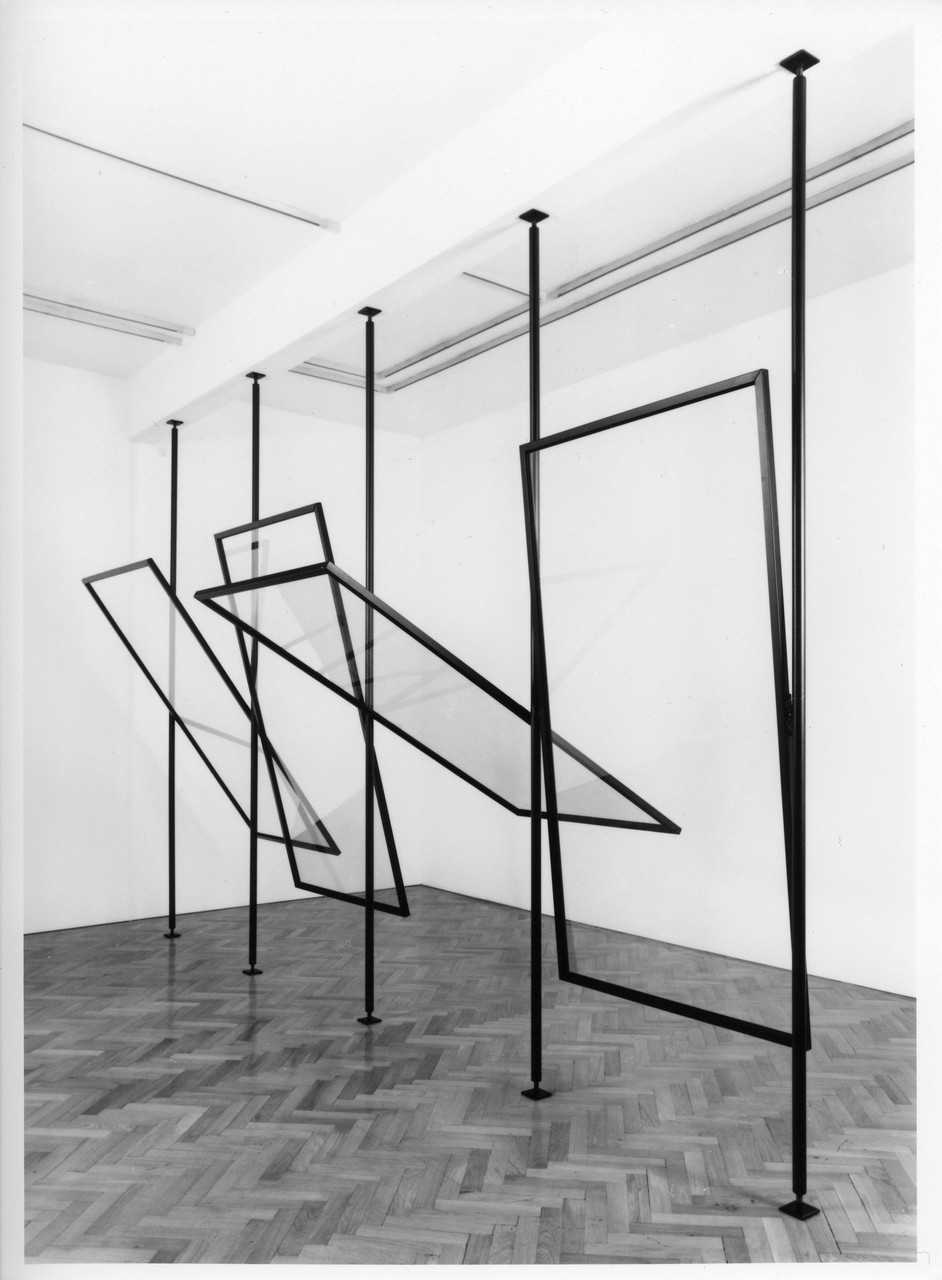 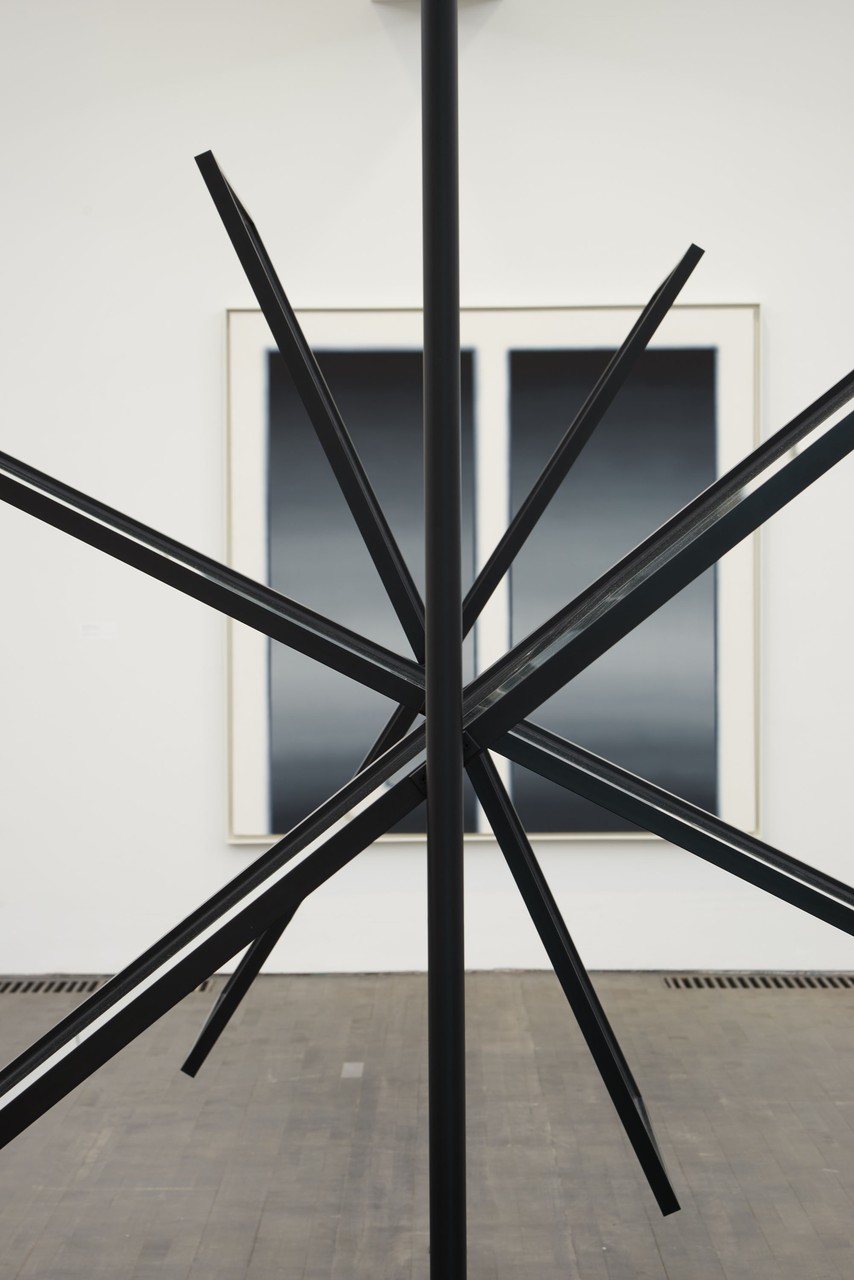 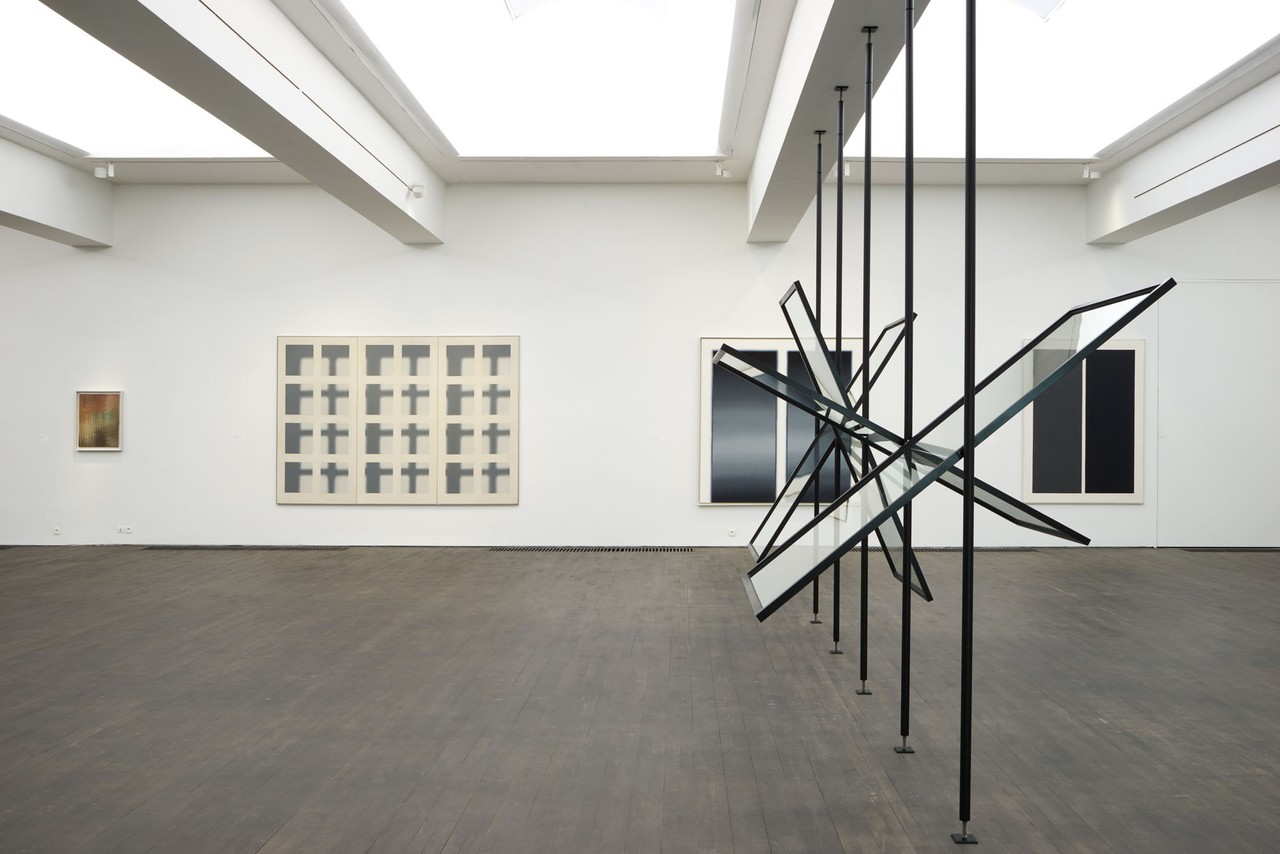 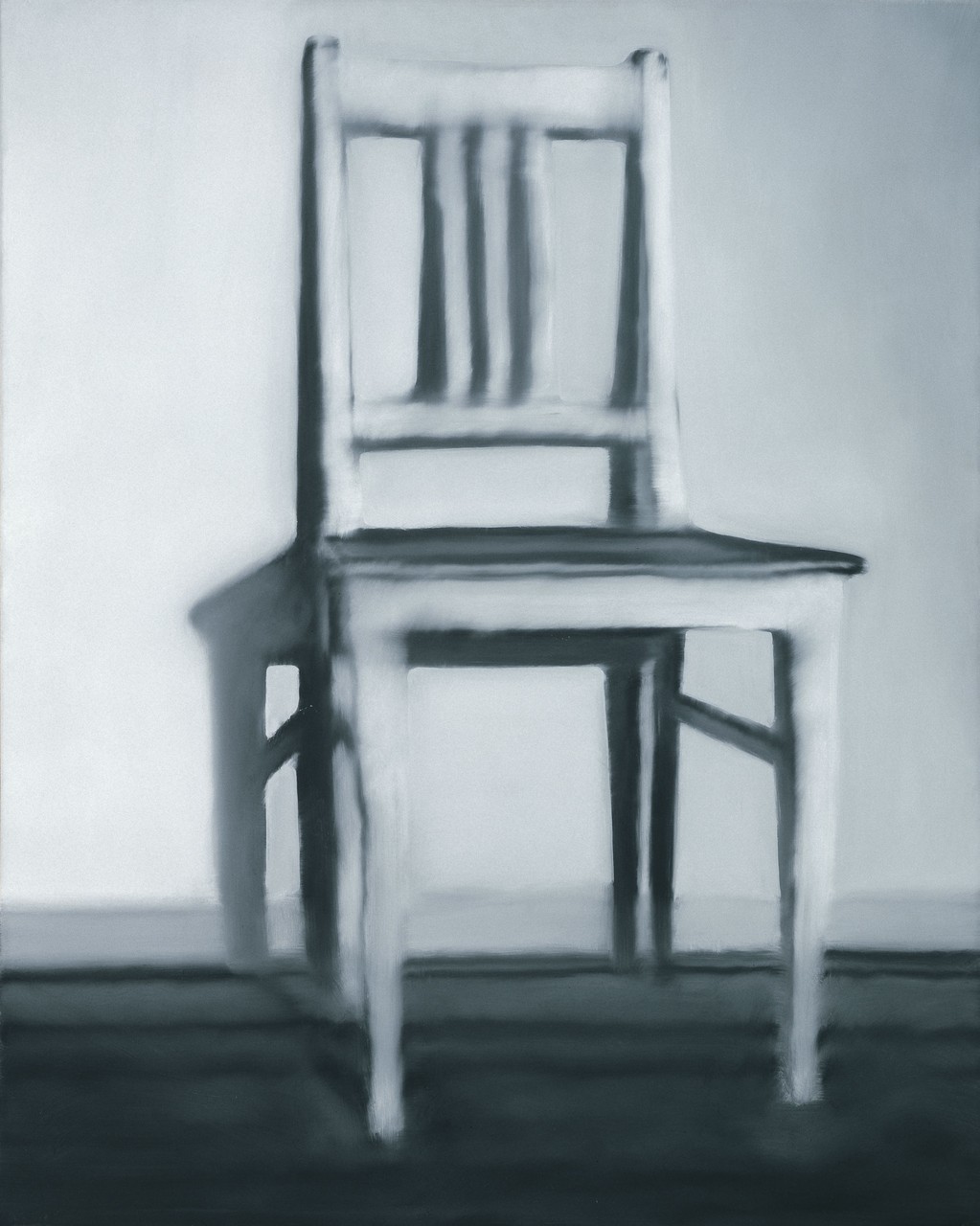 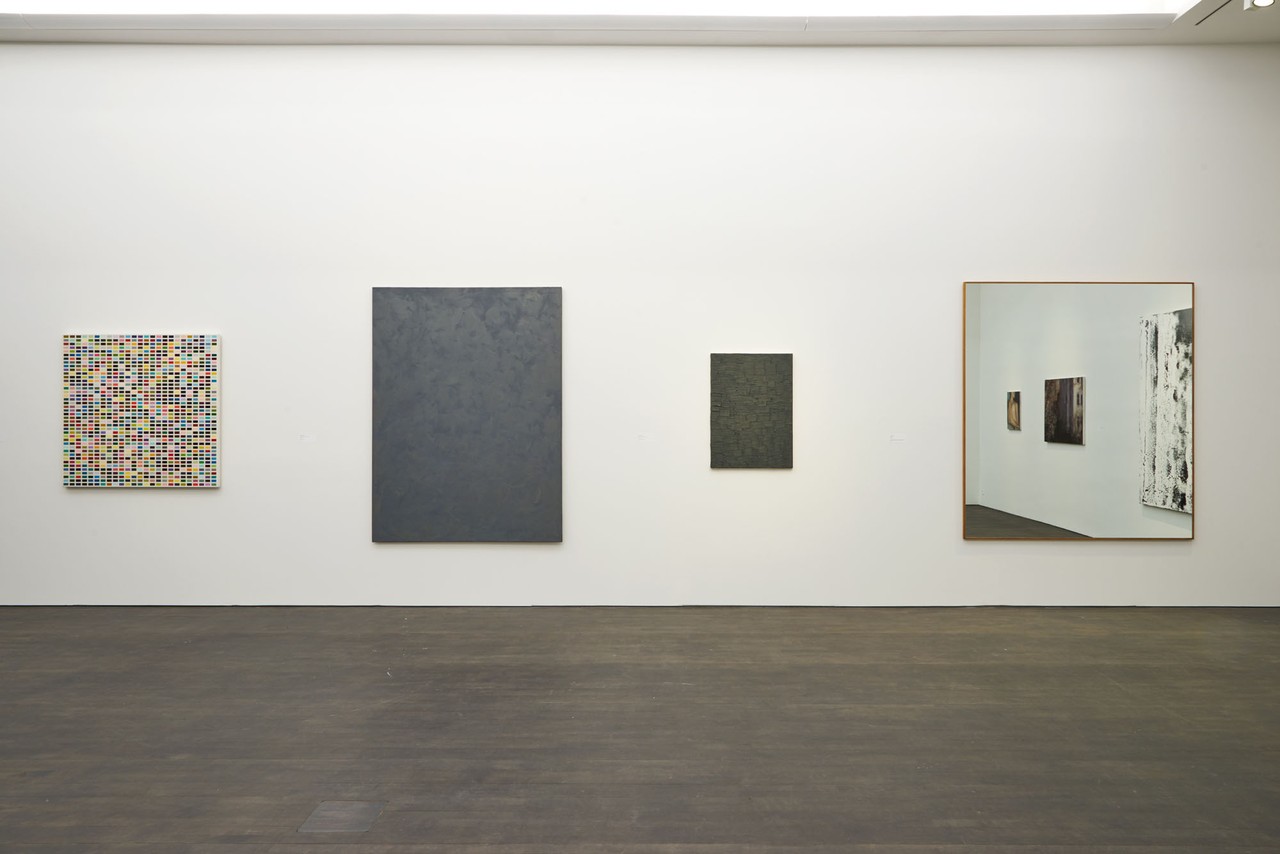 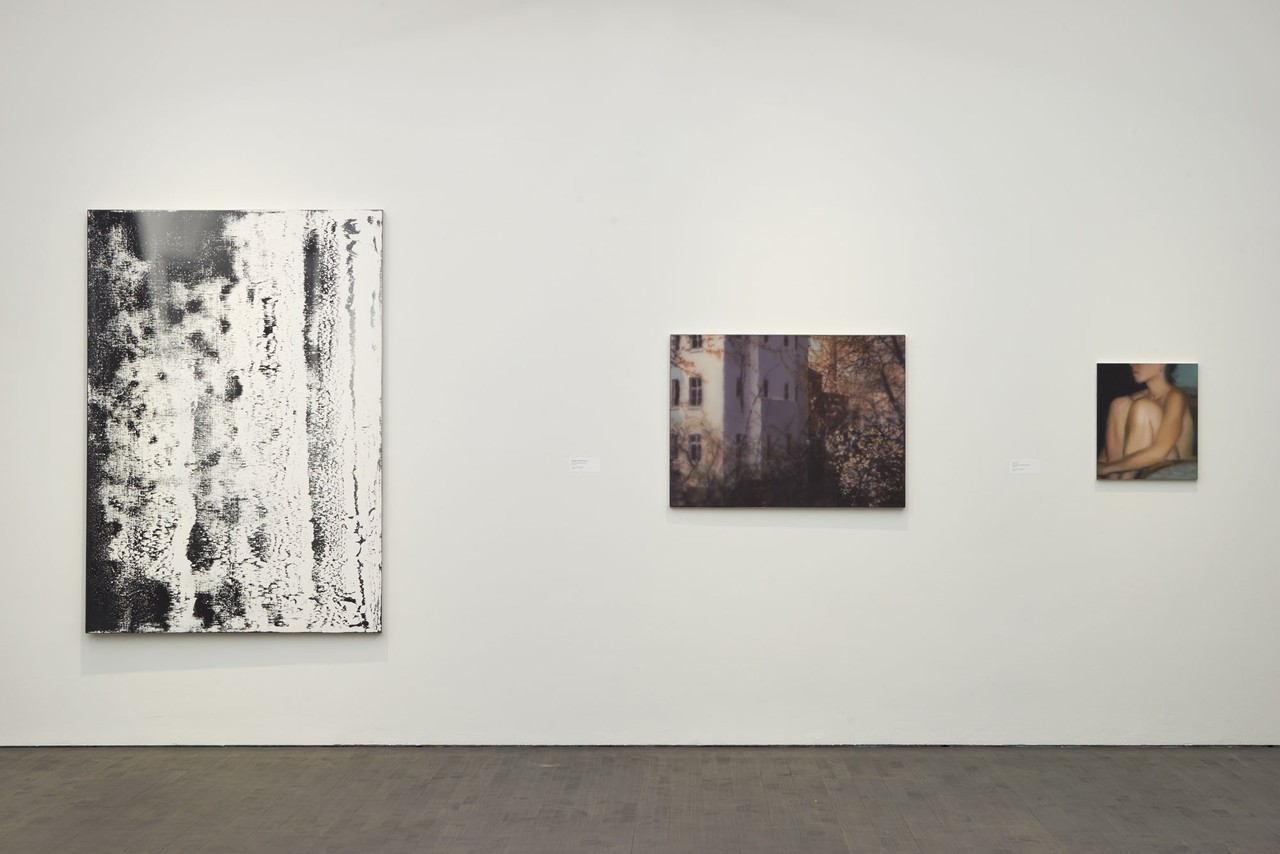 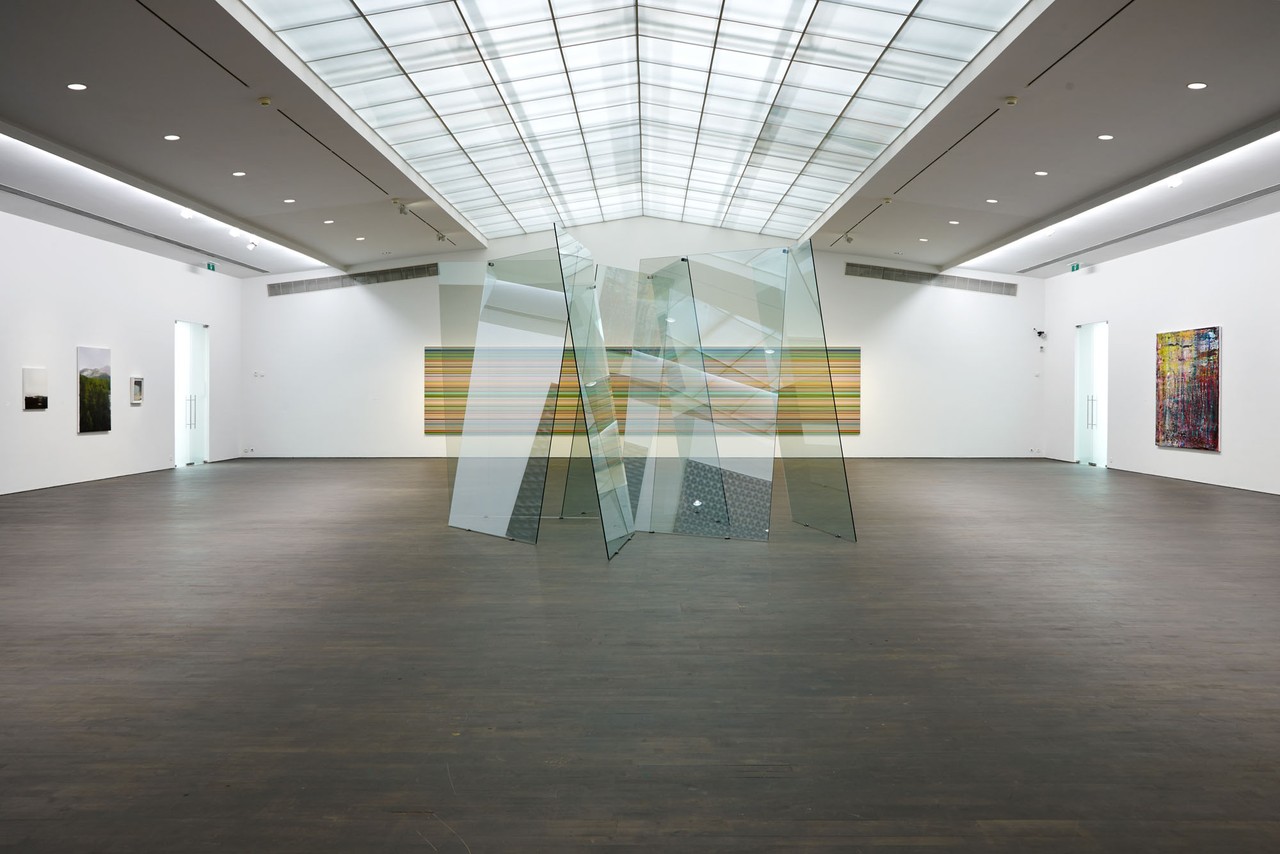 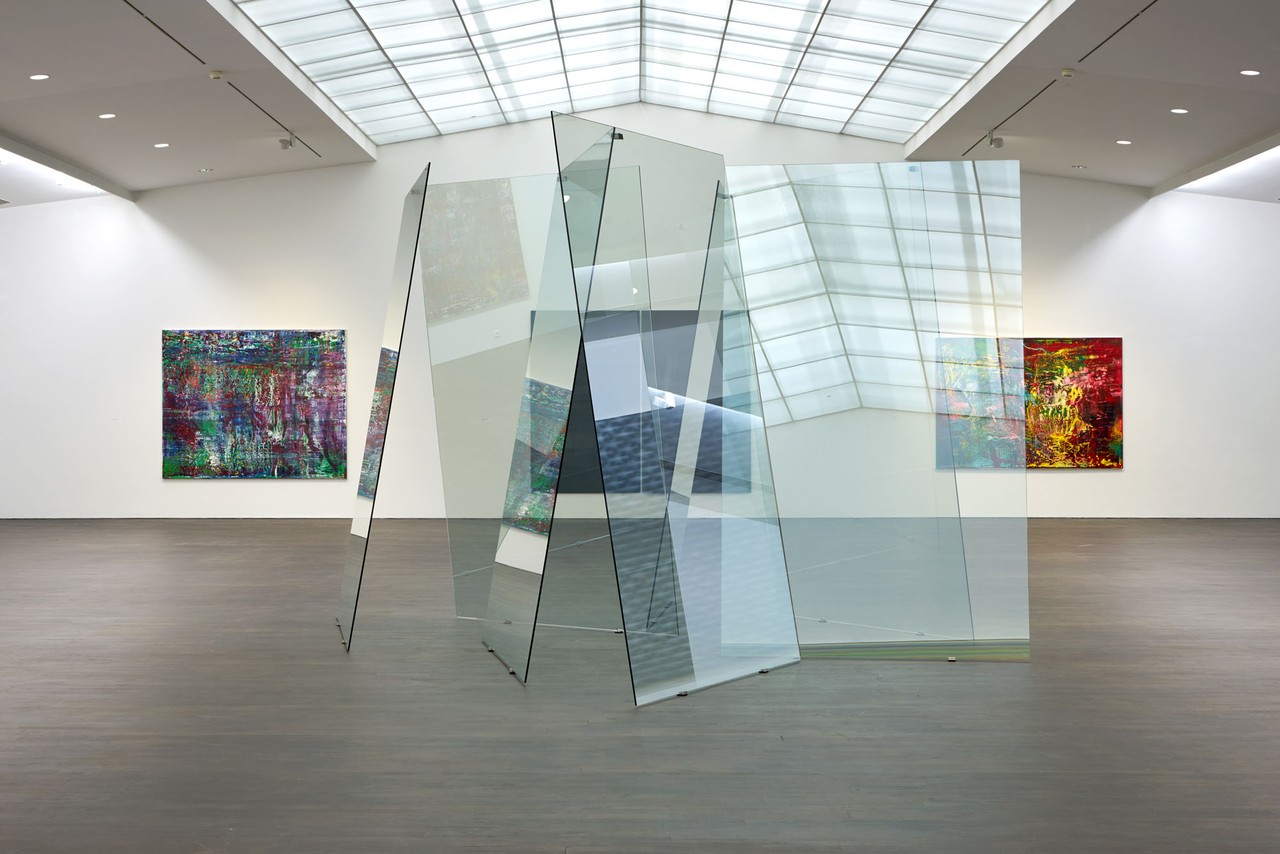 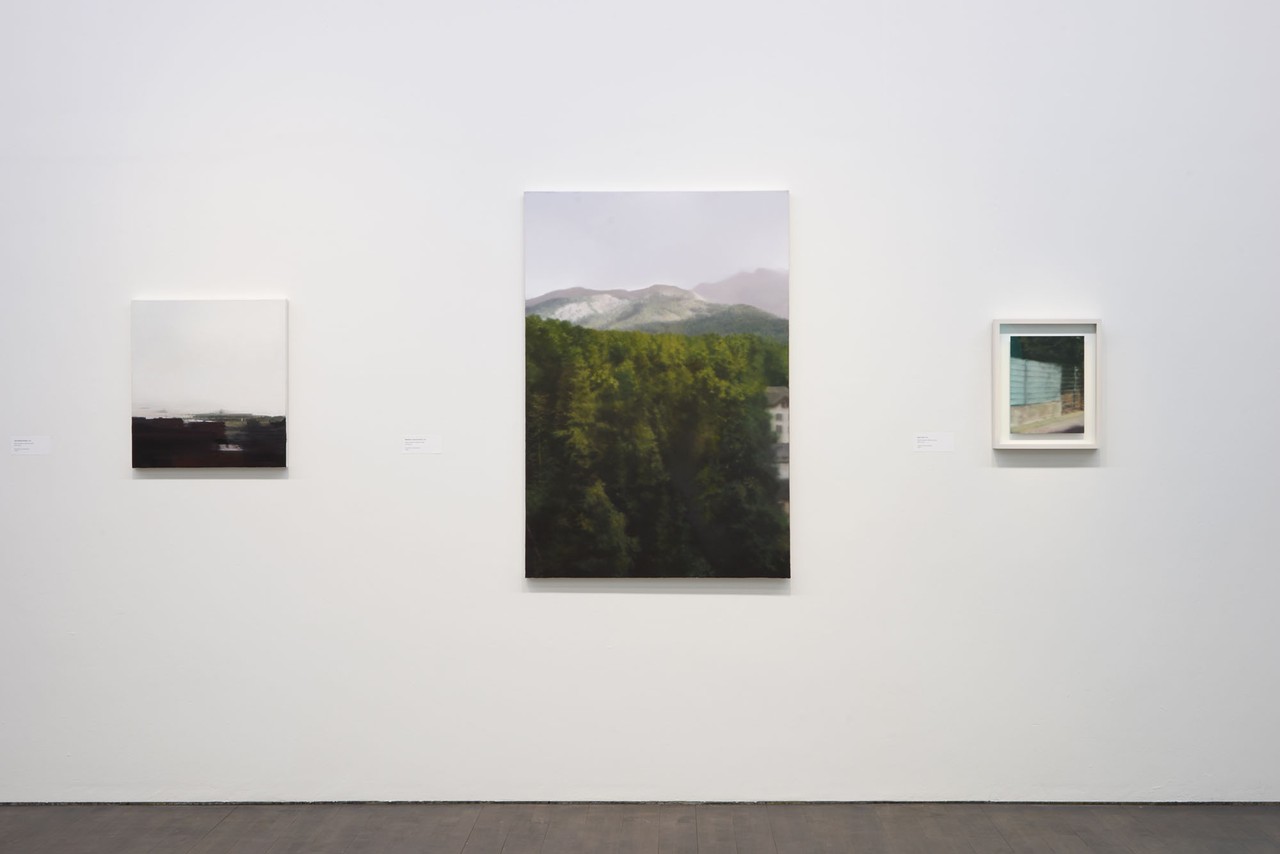 Gerhard Richter (Dresden, 1932) is considered to be one of today’s most important artists and as one of the postwar renewers of painting. His work, powered by experiment, doubt and chance, proves again and again that a painting is not capable of representing or replacing reality.

The exhibition starts out from Richter’s earliest works, such as the paintings of curtains and windows from the 60s and 70s, which are grouped around his first work in glass, 4 Panes of Glass (1967), which is jammed between the floor and the ceiling. This arrangement is echoed and carried forward in the presentation of the artist’s work from the last 14 years and eight never previously shown works from 2017, which are reflected in the glass piece 7 Panes (House of Cards) from 2013. In this way, fundamental aspects of Richter’s early works are linked to his present artistic practice. The rooms are in chronological order, whereby it becomes clear that each new work is a new visual solution that emerges from an existing work. The exhibition highlights the way the artist reacted to developments in society in the 60s and 70s and the way he responds through his work to the world as it is now.

Gerhard Richter | About Painting is being held on the occasion of the artist’s 85th birthday. Curator: Martin Germann. It is an updated presentation of an exhibition organised in conjunction with the Kunstmuseum in Bonn.

Biography
Gerhard Richter was born in Dresden in 1932 and in 1961, when he had completed his studies in East Germany, he moved to West Germany. He was one of a loosely linked group of painters in Düsseldorf to which Konrad Lueg and Sigmar Polke also belonged. They painted figuratively at a time when American Pop Art was emerging. Richter represented Germany at the 36th Venice Biennale and in 1972 had retrospective exhibitions in numerous leading museums around the world. In 1999 he installed his Black Red Gold in the foyer of the Reichstag in Berlin. The stained glass window he designed for Cologne cathedral was completed in 2007. His last exhibition of paintings in Belgium dates from 1976, when a touring display was shown at the Centre for Fine Arts in Brussels. In 2008 there was a small display of his editions, entitled Panorama, at Strombeek cultural centre. Gerhard Richter lives and works in Cologne.

Series of talks organised in association with the Herbert Foundation
On 3 December 2017, Dieter Schwarz will give a talk on Richter’s approach to the notion of ‘the Oeuvre’. (Herbert Foundation, 627a Coupure Links, 9000 Ghent)
You will find the dates of subsequent in our calendar.