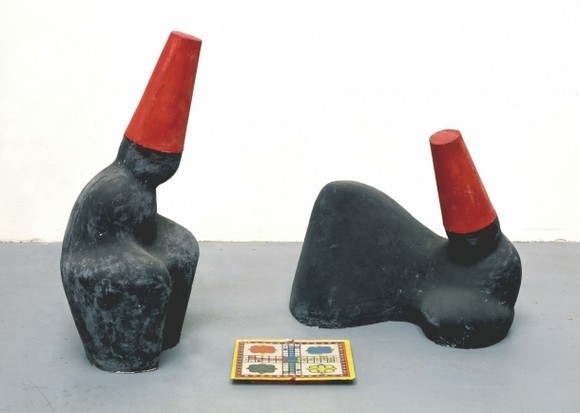 ‘Don’t go too close to the work, madam’. ‘Please leave your rucksack in the cloakroom, sir’. You will probably think of the museum attendants as those strict men and women in suits who keep an eye on things in the museum and above all tell you what you are not allowed to do there. The attendants at the S.M.A.K. are keen to protect our heritage too. But they also have another important task: apart from guarding the artworks in the public areas, they are our most important contacts for the public.

Some of our attendants have been working at the S.M.A.K. for years, while others have started only recently. But they all have one thing in common: their first day at work in the museum is also when they first make the acquaintance of contemporary art.

Museum attendants have a special privilege: because they see the exhibitions almost every day, sometimes for weeks or months in succession, they get to know the artworks very well, sometimes better than the other museum staff. They also know the museum like the back of their hand and are keen to share their knowledge and stories.

To highlight the role of the museum attendants at the S.M.A.K., we asked them to compile an exhibition from the works in the museum’s collection. They chose not only their favourite works, but also works that come with anecdotes and deep personal impressions.