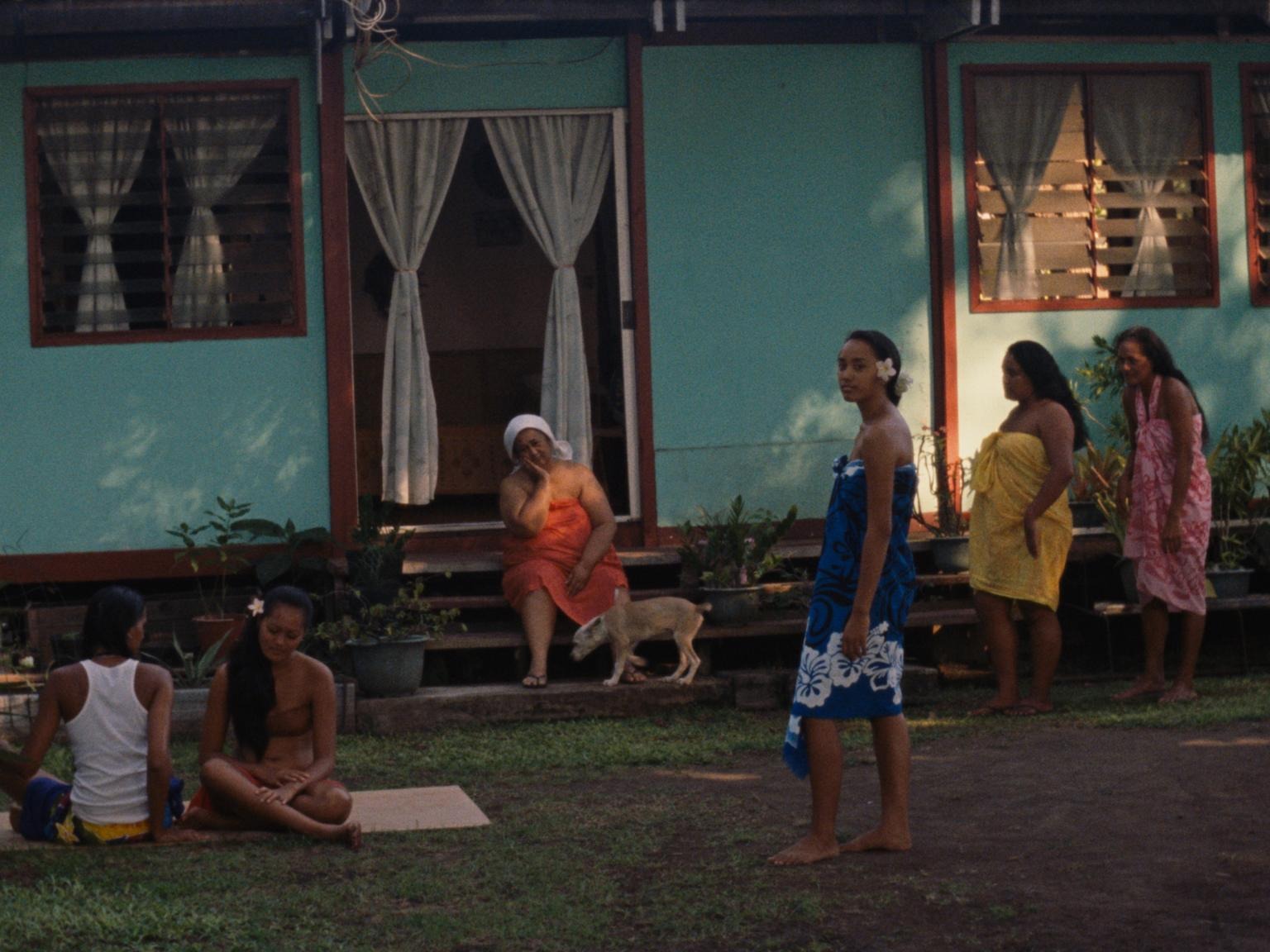 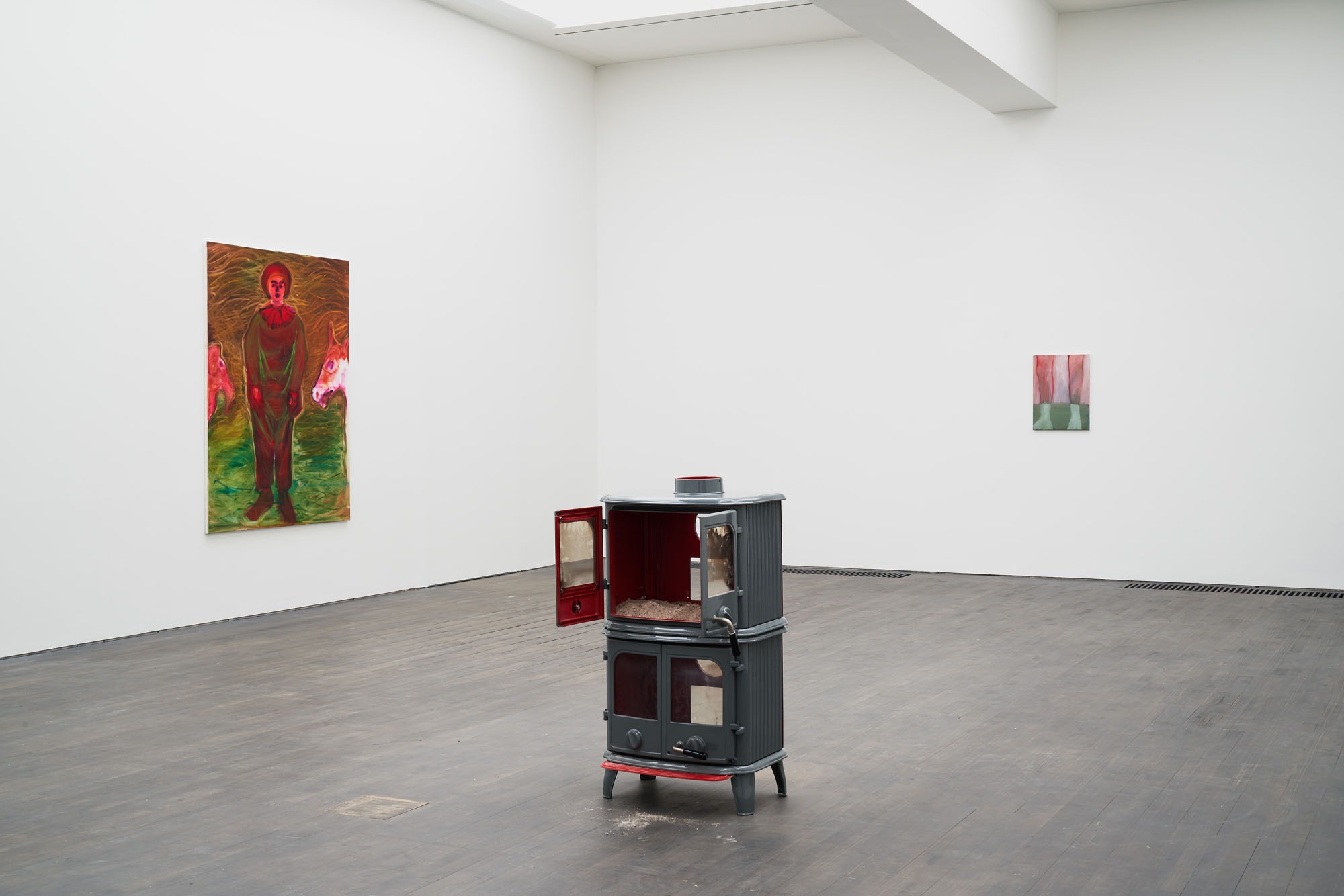 For the first time, Rosalind Nashashibi and Lucy Skaer bring together films and works from their joint and individual practices in the exhibition ‘Future Sun’. The paintings, sculptures and films complement each other and add new meanings to the three oeuvres.

Skaer and Nashashibi have been working together as Nashashibi/Skaer since 2005. Their joint practice is a meeting place for the development of work that is separate from the individual artists and leads a life of its own.

Nashashibi/Skaer make meditative films about art, mythology and the world. They often take the work of other artists as a starting point for exploring themes that touch them personally, such as identity, the portrayal of women, beauty and its pitfalls, colonisation and political conflicts. Their films reject plot-based rules and follow an associative, sometimes cryptic trail of images and sequences that accumulate, spread out and forge links between themes and ideas.

In the exhibition, Lucy Skaer and Rosalind Nashashibi explore the intriguing idea of non-linear time. They use it as a guide through the space and the works on display. Their inspiration source is ‘The Shobies’ Story’ (1990), a novella by Ursula Le Guin, in which a group of test pilots of various ages and from different planets embark on a space voyage that allows them to experience non-linear time. They are unable to communicate with one another as a result. Rosalind Nashashibi weaves the story as a subject for discussion through her recent films entitled ‘Part One. Where there is a joyous mood, there a comrade will appear to share a glass of wine’ (2018) and ‘Part Two. The moon nearly at the full. The team horse goes astray’ (2019). Lucy Skaer translates the idea of time travel into highly material sculptures that undergo a process of transition.

Nashashibi/Skaer will also debut their new film ‘Lamb’ (2019). In addition, they will show ‘Flash’ (2006), a nocturnal journey through the collection of the Metropolitan Museum of Art that was captured on 16mm film, and ‘Why Are You Angry? (2017), a critical interpretation of looking and being watched, conquering and caring, prompted by the oeuvre of Paul Gauguin.

With the support of Van Den Weghe Stone Company
www.smak.be