These Strangers... Painting and People 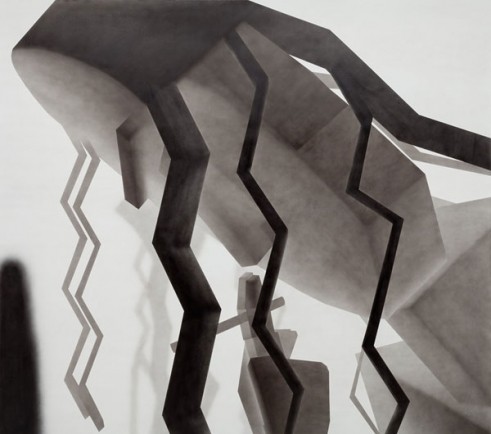 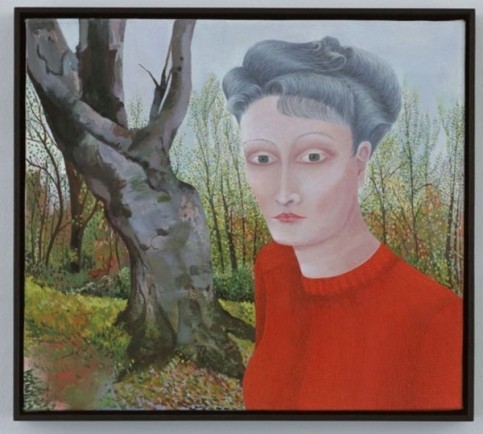 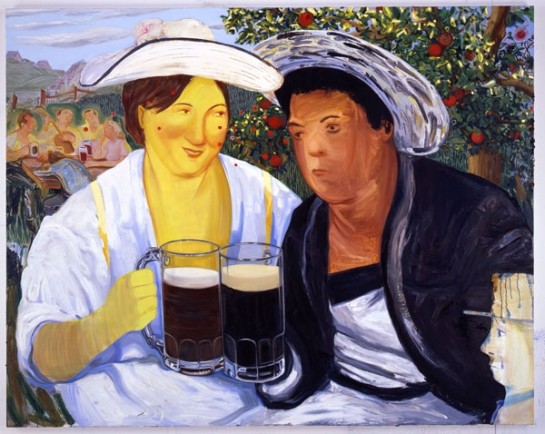 The exhibition is not a survey, but explores the individual oeuvres of a number of painters who, on the basis of the portrait tradition, confront us with both the act of looking at the subject and the look we get back from the subject. Their paintings represent the (intimate) other against the background of their personal, social and cultural circumstances as both artists and humans.

In the course of art history, painting has evolved from the subjective act of applying paint to a support to a complex practice that lies in an in-between zone. The medium has become a domain where the personal meets mass production, where manual actions are combined with industrial techniques and pure imagination is accompanied by the appropriation of images from the media and the arts.

Portrait painting operates under these same new circumstances. Whereas the painted portrait initially symbolised the pursuit of trueness to life, it later played a crucial part in the rise of individualism. In our network culture, where the image of the self is moulded and shaped by the views of those around it, portrait painting raises pertinent questions about such notions as originality, identity, gender, subjectivity, awareness (and self-awareness).