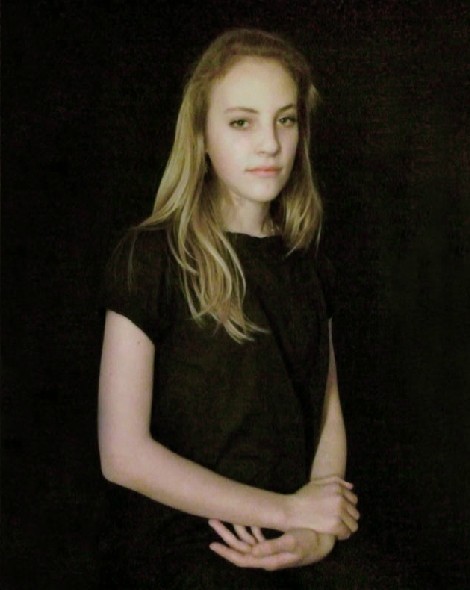 The Prix de Rome is the oldest State award in the Netherlands for talented young Artists and Architects.
Introduction to the Prix de Rome Exhibition.
The Prix de Rome is the Dutch state arts prize for artists and architects under the age of 35. The award focuses on excellence and professionalism in an international context, the tracing of talent and identifying of trends in the Netherlands. The Prix de Rome Visual Arts prize takes place every two years and the Prix de Rome Architecture prize once every four years. The four nominees this year are Priscila Fernandes, Ben Pointeker, Pilvi Takala, Vincent Vulsma. New work by the artists will be shown at SMART Project Space from 8 May to 24 July 2011, alongside works from the long list nominees Gwenneth Boelens, Mark Boulos, Petra Stavast, Edward Clydesdale Thomson, Guido van der Werve, Katarina Zdjelar. The prize will be awarded on 9th June 2011 when the jury announces the winner. The Prix de Rome was established in 1808 by Lodewijk Napoleon. It is the oldest arts award in the Netherlands and is widely recognized as one of the most important and prestigious awards for the visual arts in The Netherlands. Renowned names are among the winners, such as Jan Sluijters (1904), Berend Strik (1987), Ryan Gander (2003), Mariana Castillo Deball (2004), Viviane Sassen (2007), Nicoline van Harskamp (2009) and winners of the architecture prize Cornelis van Eesteren (1928), Wim Quist (1958), Koen van Velsen (1986), Ronald Rietveld (2006) and Olv Klijn (2010).
www.smartprojectspace.net