Paul McDevitt, A Journal of the Winds 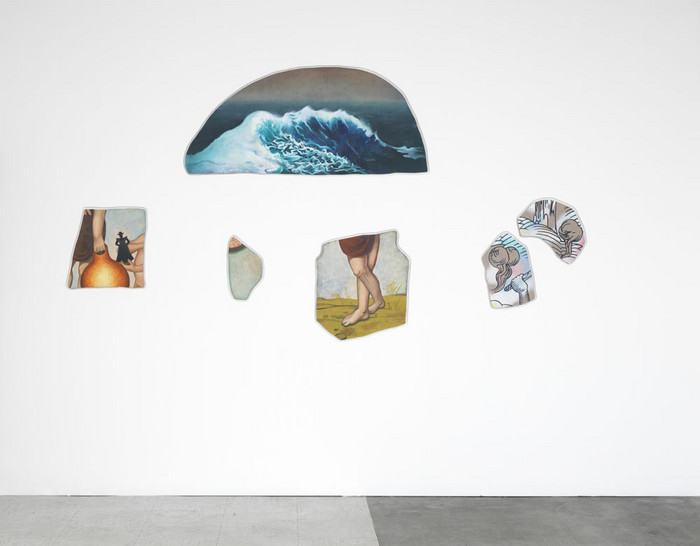 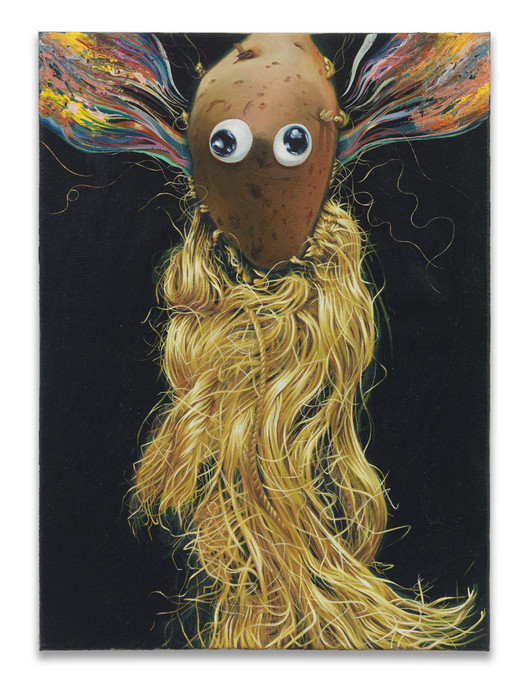 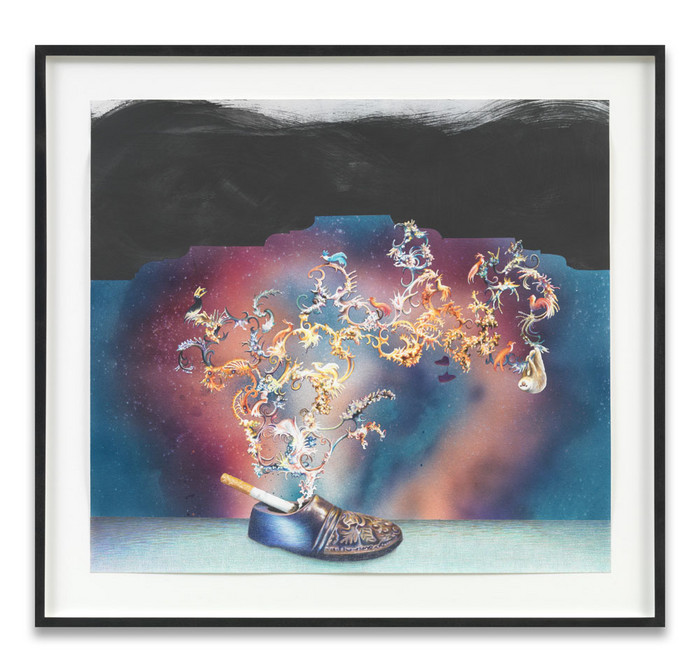 Paul McDevitt
A Custom Loathsome to the Eye, Hateful to the Nose,
Harmful to the Brain, Dangerous to the Lungs, 2008
colour pencil, graphite, ink on paper
paper: 49,5 x 55 cm 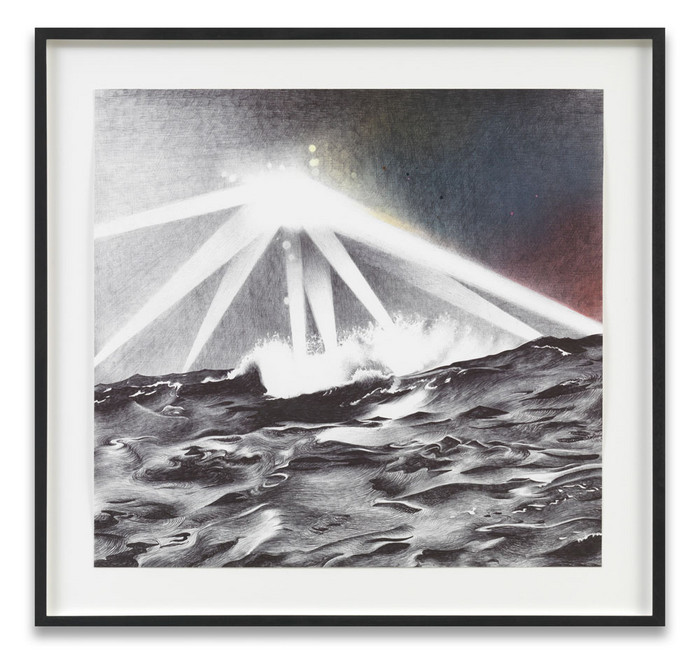 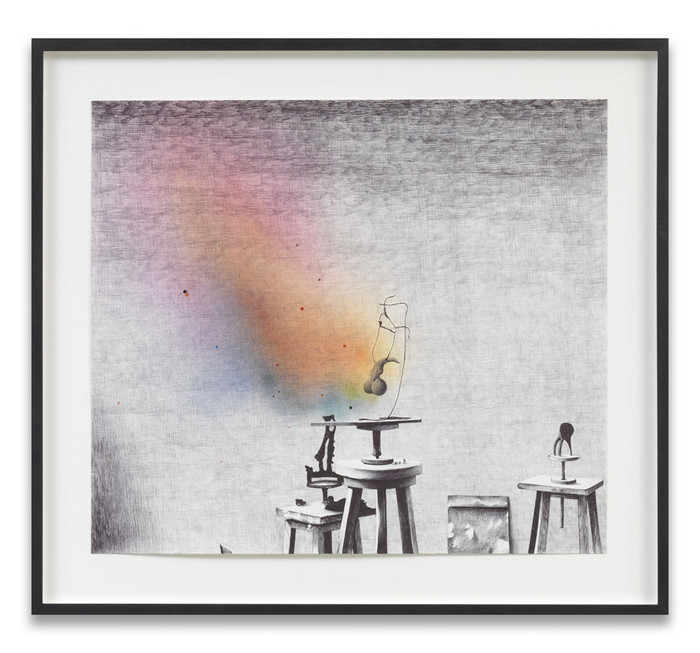 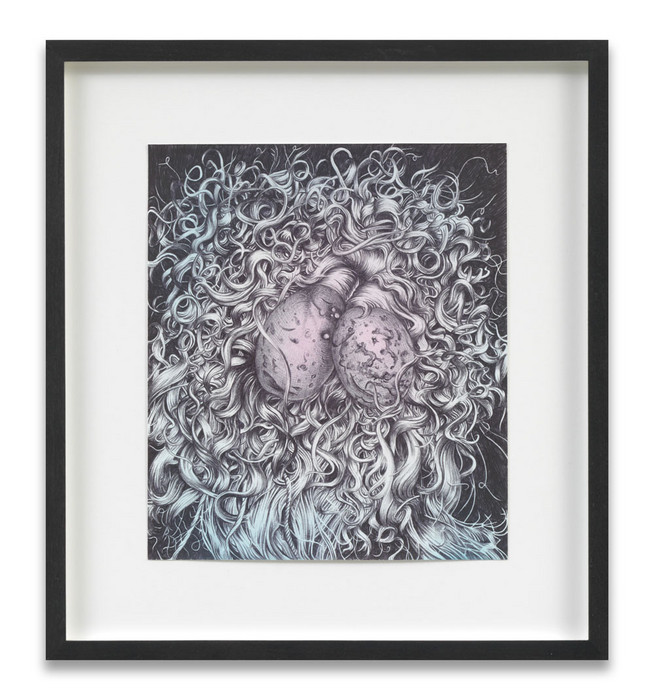 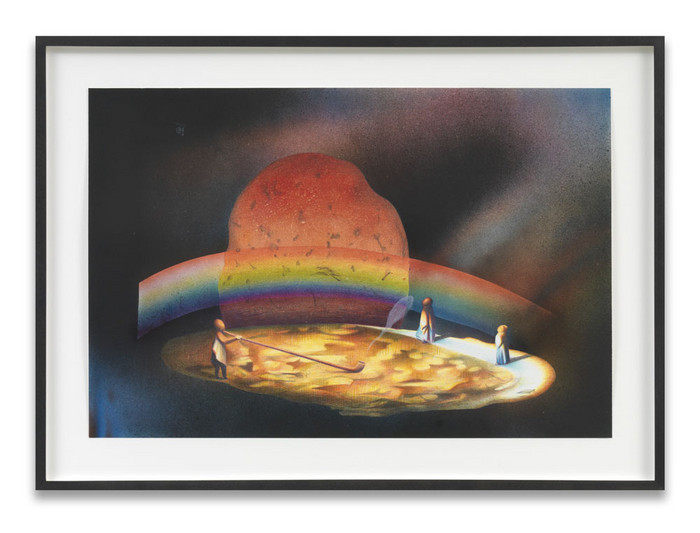 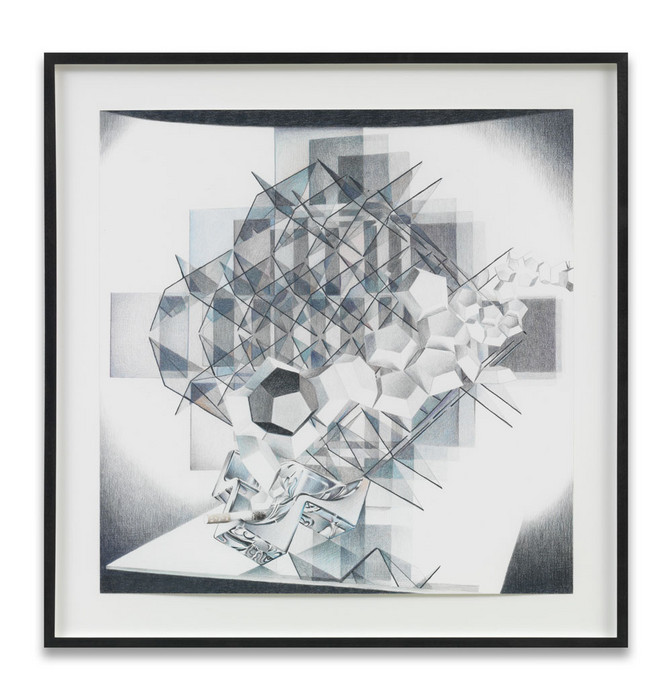 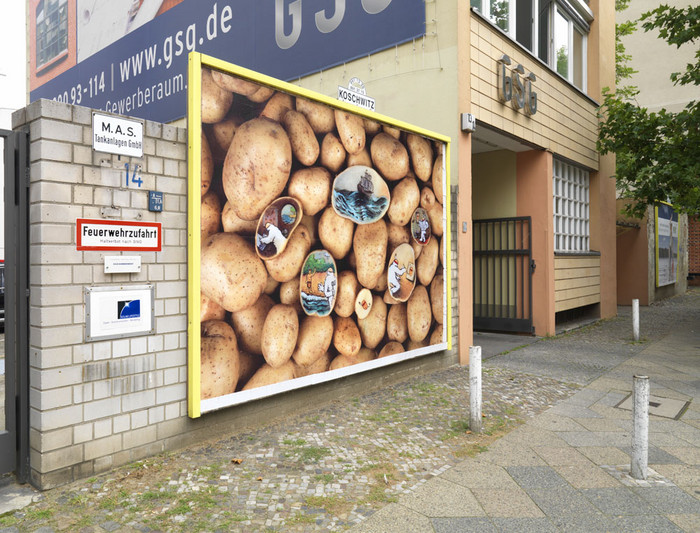 A new body of paintings and drawings by British artist Paul McDevitt (*1972) takes as its point of origin the watercolours of Englishman John White, artist and 16th century colonist. White was governor of the first English colony in America at a time when Britain was just beginning to expand its empire.

Whereas McDevitt's recent work has focused on drawing parallels between religious solitaries and the artist in his studio, this group of works looks at voyages of discovery in both historical terms, and in the far more modest daily work in the studio. John White, despite enormous hardship, was in a position to see and document a completely new world. His daughter gave birth to the first European child born in America. Ships brought back tobacco and potatoes. After returning from business in England, White found the colonists had completely disappeared, leaving not a trace of building or person, including his daughter and granddaughter. What happened to them remains a mystery.

White’s is a history full of gaps. Many of his works were destroyed or lost. Many were copied and altered by other artists. In one painting White made of an Indian standing with legs crossed, the artist mistakenly painted the figure with two right feet. Later artists making copies of White’s image included his anatomical error. A Journal of the Winds employs these false starts, repeated mistakes, inconclusive, incomplete, and one-sided stories. Some works shown here are literally installed in fragments, suggesting a broken narrative. The potato and tobacco are used as motifs throughout the exhibition. Outside the gallery, a billboard shows a pile of potatoes. Some are cut in half and, while still wet, have been painted with watercolour to show a comic book version of imperial exploit(ation) – simplified in the extreme and without text. Inside the gallery, the traditional Indian use of tobacco to induce visions is explored in pencil drawings. For the Europeans in search of gold, it was in the tobacco plant that they eventually found El Dorado. The humble potato is turned into a tribal mask with cartoon eyes, suggesting how the sophisticated indigenous culture of America was made crude and savage by early settlers to justify exploitation. And the sea that carried hope for the Europeans, and destruction for the Indians, is ever present.