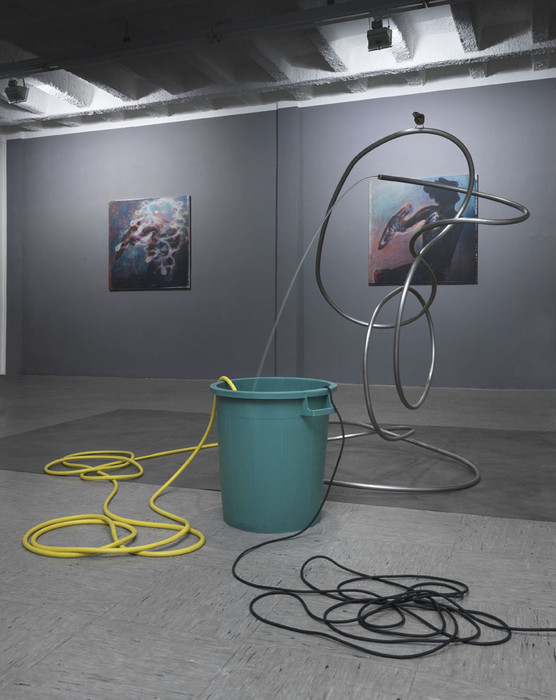 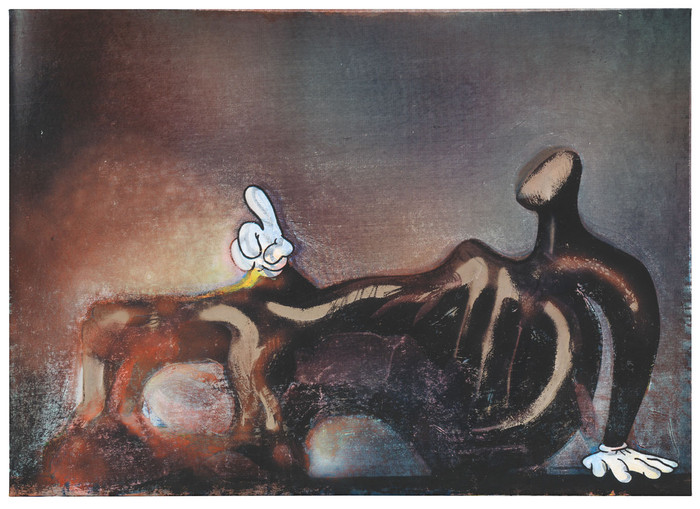 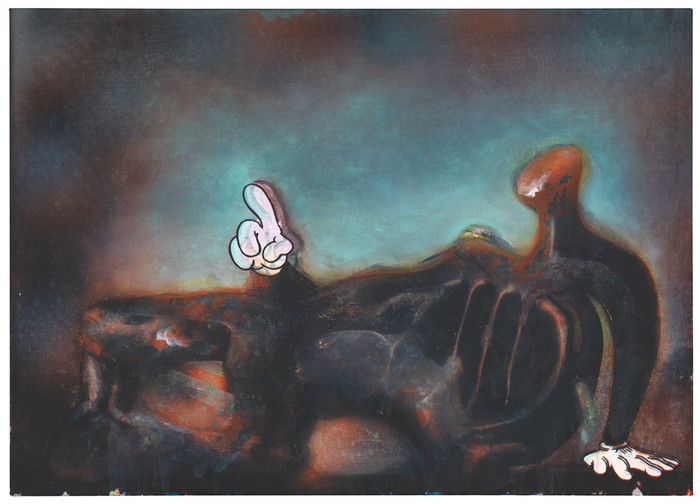 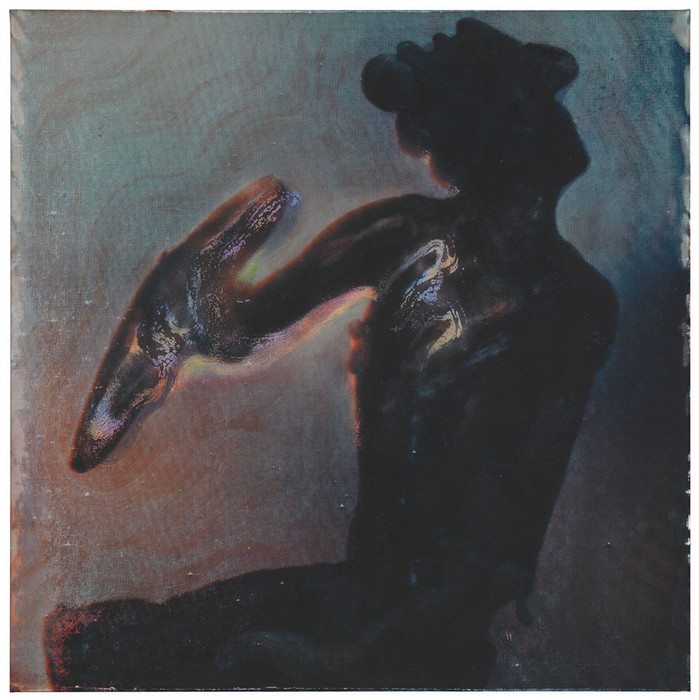 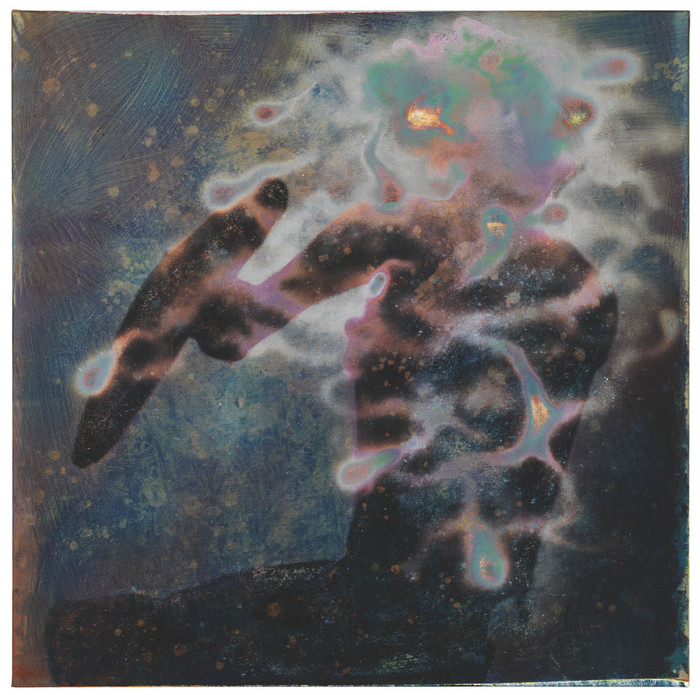 OBE is a military acronym meaning “Overcome By Events”, or “Overcome By Elements”. It describes unforeseen factors that change the game plan, distorting current progress and effecting future decisions. Economic progress and cultural progress are inevitably impeded by unforeseen circumstances. What society works so hard to achieve, will eventually become crumpled and meaningless.

This exhibition centres around Years Compressed into Minutes, a video filmed from a moving car, of the sun disappearing and reappearing from behind the trees. The camera’s struggle to constantly correct the violently changing levels of light results in an increasingly hectic strobe effect and the overall impression is of time passing at an accelerated level, as if each flash of the sun is an entire day played on fast forward.

A fountain made of steel tubing provides a soundtrack to the otherwise silent video. The sculpture draws water from the same vessel that it eventually sprays into, and the endless cycle echoes the continual distortions of the video’s pulsating sun.

Works on canvas, partly painted and partly screen-printed, have been subjected to an expedited form of corrosion through sandblasting and treatment with acetone. The paintings were worked up in layers so that an excavation of old colour schemes and textures are revealed. These works depict bastardised Henry Moore sculptures morphed into grotesque cartoon carnival forms, imagining that centuries from now current distinctions between the high and low forms of culture are meaninglessly combined - their original significance lost. The heroic, eternal bronze modernist sculpture and the language that informed it will one day be consumed by wind and sand.

Paul McDevitt’s work will be featured in the exhibition Law of the Jungle a Lehmann Maupin in New York (USA) from 9 December 2010 to 29 January 2011. From 19 February to 3 April 2011, McDevitt will participate in the exhibition Der Menschen Klee at KIT, Düsseldorf (DE).