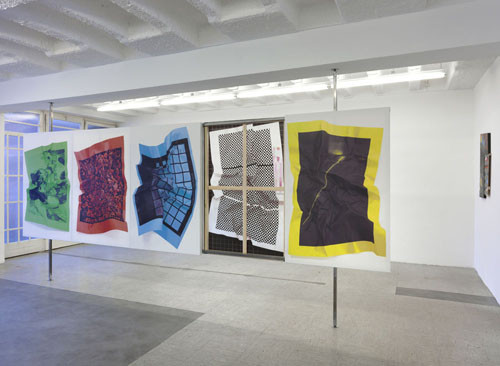 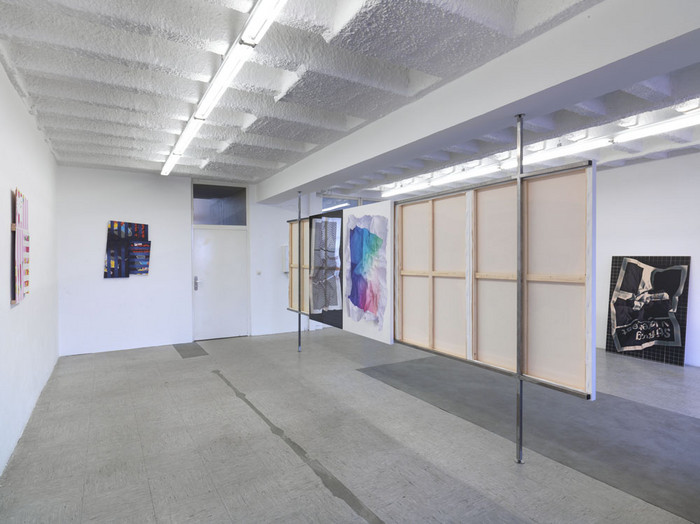 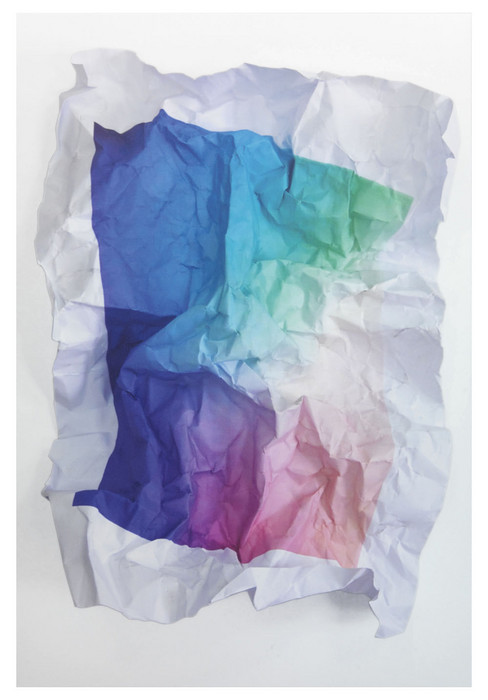 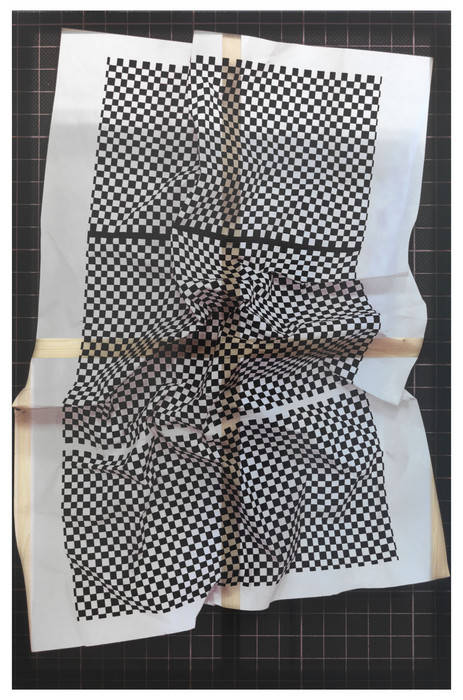 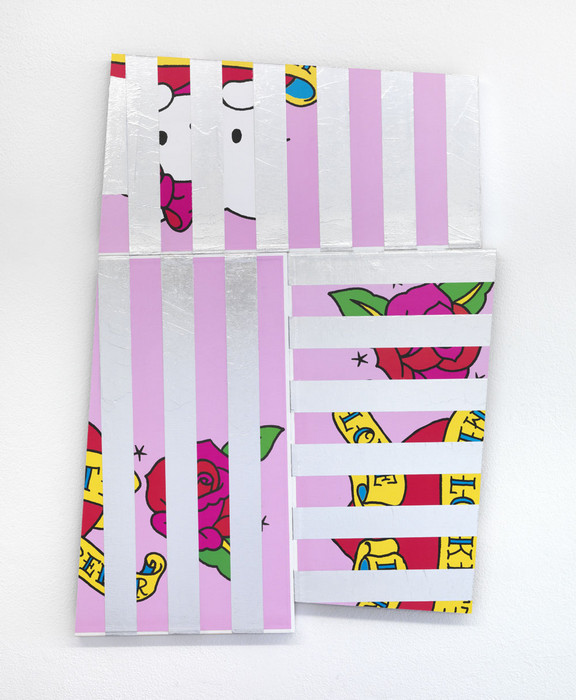 Sommer & Kohl are pleased to present the second solo exhibition with new works by Riccardo Previdi (*1974, Milan, I ).

“Testsieger” (test winner) is a typical German word that provokes Riccardo Previdi into an ironic commentary on our society, which is obsessed with defining the best products in different areas. A test winner is at the same time also a loser, since technical progress is so fast that the actuality of a test soon becomes short-lived, the quality of the product outdated with extraordinary rapidity. A test includes a great promise of modernity and progress and can therefore also lead to powerlessness, as we all constantly desire that which will have been outdated tomorrow.

When typing in the keyword “test” on internet search engines, Previdi finds test images for printer calibration, for demonstrating colour-luminosity of digital cameras, photos of weapon trials, diagrams of medical tests or lists of product tests. The artist prints out these images, crumples them up, photographs them and then prints them again. In an earlier set of these Tests Previdi printed the results onto wooden panels, in order to visualise the contrast between crumpled paper and inflexible wood. In the new series a change of format is added to the play with materials and their haptics. The crumpled A4 pages are printed in a much larger size using a UV printing process onto canvas and then stretched like paintings.

Another group of works is titled T. Here mass-produced pictures for interior decoration from furniture stores are the starting point. Cartoon characters from “The Simpsons” or “Hello Kitty” are dissected, deconstructed, partly covered up and erased. The title T refers to the emergence of the final shape of the works: an existing format is partitioned by two cuts and rearranged in such a way that the edges meet to form a “T”.