Riccardo Previdi, The Opposite Of What We Now Know To Be True 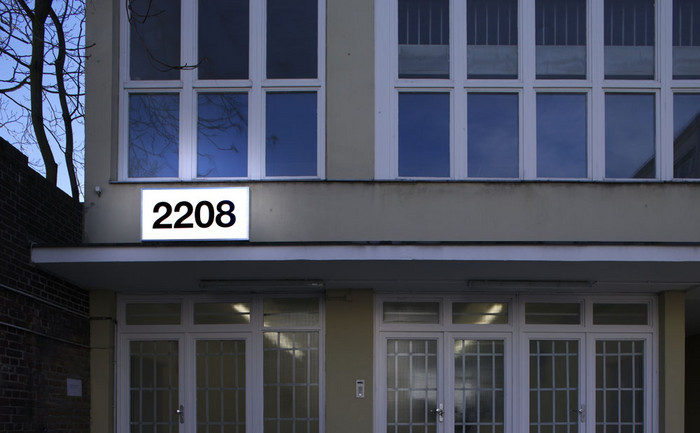 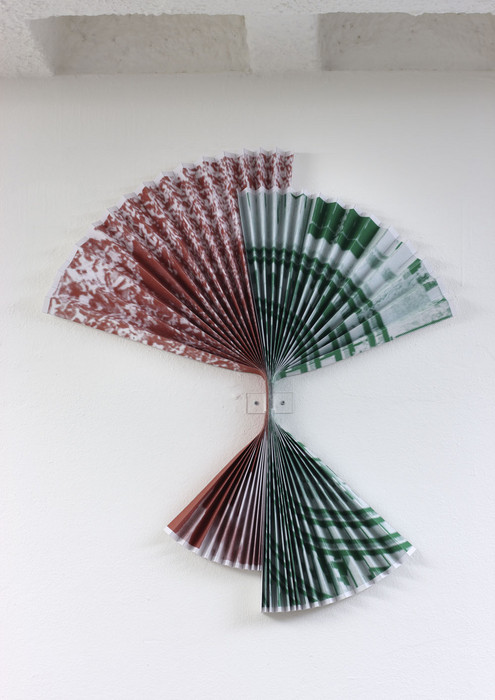 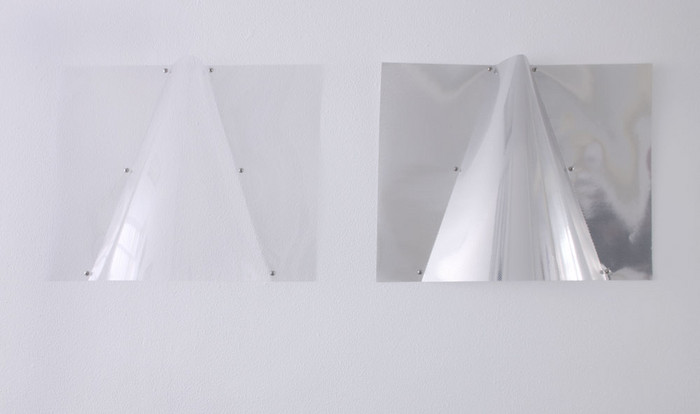 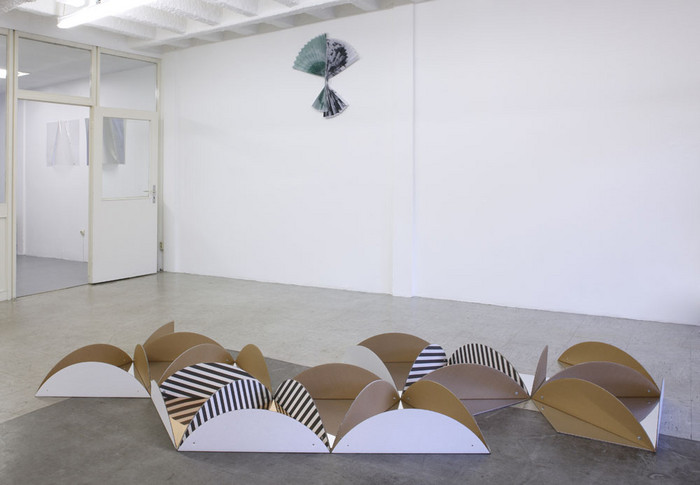 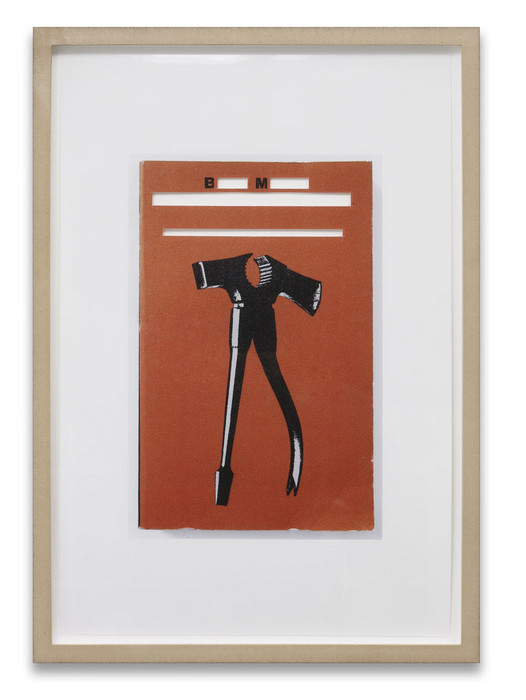 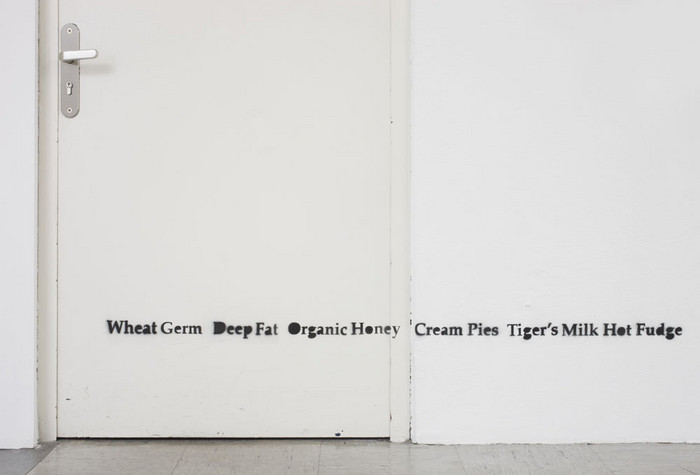 In his book "Everything Bad Is Good For You: How Today's Popular Culture Is Actually Making Us Smarter" (2005), the American neuroscientist Steven Berlin Johnson develops his so-called "Sleeper-curve". This theory is based on the scene in Woody Allen's film "Sleeper" described above in which two scientists in the year 2173 are astonished that steak and cream pies were not yet considered healthy food two hundred years previously. With the "sleeper-curve", Johnson explains that popular culture (especially TV and video games) contributes more to the education of society than generally assumed – and that what we consider bad now might in reality be quite good for us.

In his first exhibition at Sommer & Kohl, Italian artist Riccardo Previdi (*1974) fits together different world views. In the process he constantly changes perspective – looks back, looks forward or looks back to the future. Depending on one's point of view, all of a sudden the opposite of what we consider true can appear.
In the work "The World Is Flat", Previdi refers to Thomas L. Friedman's book of the same title, who uses the title as a metaphor for a new view of the world. In his analysis of the process of globalisation, he describes the world as a flat, non-hierarchical field for trade and competition in which all participants have the same opportunities and historical, regional and geographical differences play no part. In Previdi's world map, R. Buckminster Fuller's "Unfolded Dymaxion Map" and the basic elements of Bruno Munari's multiple " Aconà Biconbì" overlay each other.
In another work, image sequences of before/after views of Berlin are woven together in such a way that they – always fuzzy and never to be perceived in their entirety – offer merely partial snapshots of the city.
A reworking of a Munari book cover also just shows the author's initials and a strange tool on a red background. Viewers have to interpret the book's content and intention from fragments, just like the historians of the future in Woody Allen's film have to visualise life in the '70s by means of found artefacts.
Previdi creates a kind of map of the future, an interplay of clues which seldomly unite into a clear view – a crucial factor is "Riccardo Previdi's tendency to work with a variety of dualisms – which, while otherwise apparently contradictory, are then linked by him to form a new, tension-laden whole." (Raimar Stange: Doublebind, 2007)
Two reflective "nose-shaped" objects do not only stand for empty promises or lies, but could also refer to the only part of the dictator's body that is artificially kept alive and that Miles Monroe tries to steal and assassinate in "Sleeper": "Don't you see? Political solutions never work! That's what I've been trying to tell you! In six months, we'll be stealing Erno's nose!"

Works by Previdi are on view until 16 March in the group exhibition "Tornado" at General Public, Berlin; until 30 March in "Wenn ein Reisender in einer Winternacht. Variations on Max Bill" at MARTA, Herford; from 16 – 20 April at Open Space, Messe Köln and from 19 July – 2 November at this year's Manifesta in Rovereto, Trento and Bolzano.