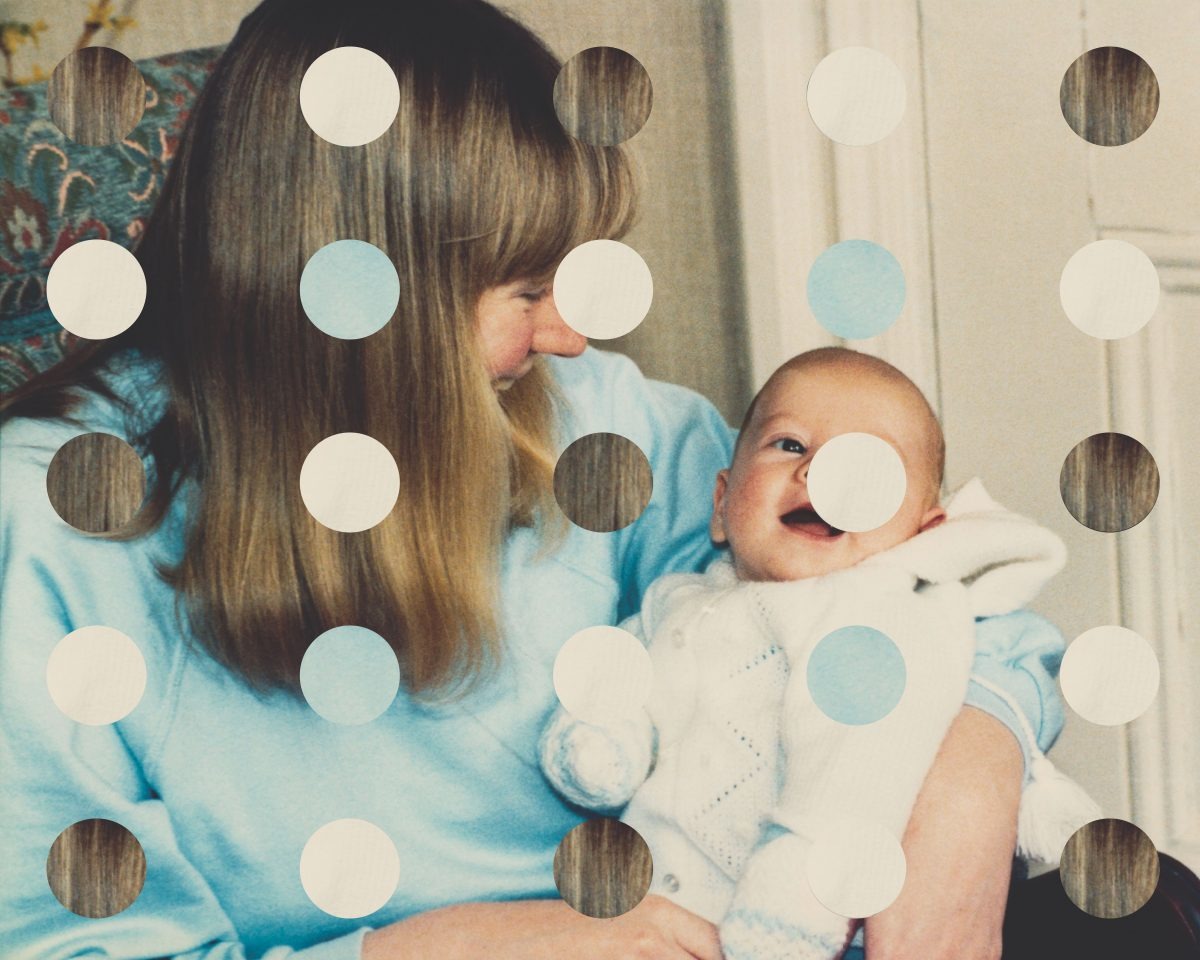 © Samuel Fordham
I Thought I Would Sit Here and Look Out Over the Fjord for the Last Time, 2018
Courtesy the artist and New Contemporaries
BLOOMBERG NEW CONTEMPORARIES 2019
6 December 2019 – 23 February 2020

"a show that takes the measure of young British art in the twenty-first century"
Martin Herbert, Art Review, December 2019

Bloomberg New Contemporaries returns to the South London Gallery with an exhibition of works by 45 emerging artists presented across both the Main Gallery and Fire Station. A guest panel comprising artists Rana Begum, Sonia Boyce and Ben Rivers selected participants from over 1,500 applications to the annual open-submission exhibition.

The show marks the 70th anniversary of New Contemporaries, which since 1949 has played a vital part in the story of contemporary British art, reflecting and responding to developments in artistic practice, and supporting artists.

Bloomberg New Contemporaries 2019 travels to the SLG from Leeds Art Gallery where it is on display 14 September to 17 November 2019.