The Art of Narration Changes With Time 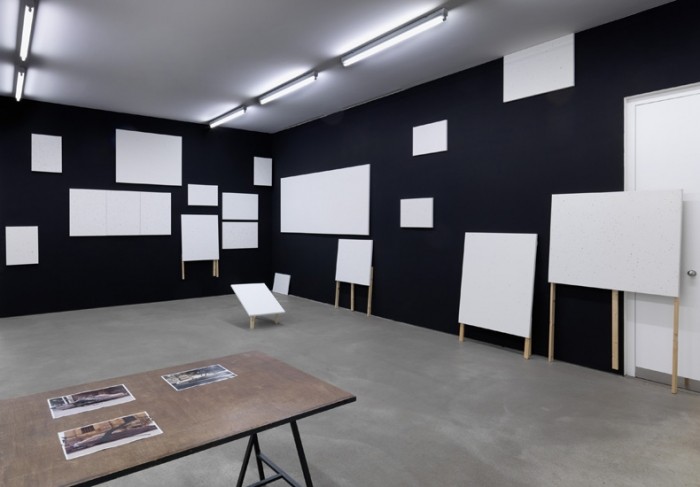 There is a common problem that culture and the enjoyment of intellectual production are not often approached with the right amount of clarity. Narration may be perceived as a closed concept, contained within the confines of a structural ‘cage’, where order is dictated by a precise set of rules determined by time as the modus operandi. However, time produces a different effect; it generates experience, demands change and makes adjustments to the story to prolong its lifespan. It is not about being up-to-the-minute in the sense of obsessively relating to our time or expressing the ‘here and now’. Rather, with the realisation that (new) escape routes have opened up and where intellectual progress may extend its roots further into a background of experiences, one is open to the total capacity for anarchic self-organisation, in which alternative codes develop, generally free from traditionally defined schemes. The art of narration changes with time but time also changes with narration. The letters of Saul Bellow, published in The New Yorker, come to mind, in which Bellow reacts strongly to the idea that if a writer enjoys too much credit during his lifetime, he will stop dealing with the only thing with which he should be persistently and ironically occupying himself: books, his own books, and the books of other writers. This observation is also applicable to the more elusive dimension of the so-called visual arts, where the artist returns to experiencing himself with more faith, more persistence, and more irony, free to work on understanding how his own artistic practice develops.

This should also be true of the audience, those who 'receive' art. In this scenario, everyone has their rightful role restored to them. In order to grasp the changes and the sense of these changes, it is necessary to shed any blinkers or prejudices, and rather be ready, calm and watchful. (by Gigiotto Del Vecchio)