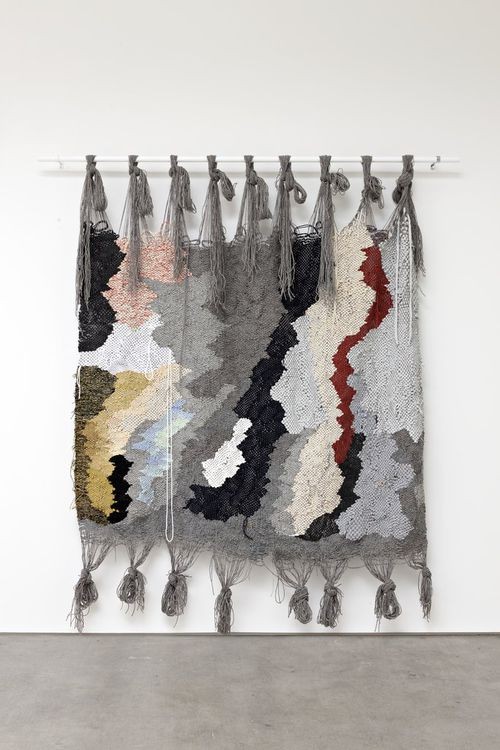 “I saw my first Chinese opera in the early 1970s, in Manhattan, on a whim, because a Blue Öyster Cult concert had been cancelled. I loved the whole thing. The performers were beautiful. The makeup was beautiful. The costumes made Liberace look like Dick Cheney, and the music sounded like Blue Öyster Club falling down stairs. I didn’t understand anything, but I walked out of the theater very excited. I told my companion that if I saw four more Chinese operas, knowing nothing more than I did then, I could tell which was the best one, once I identified the parts. Four was optimistic.”
- Dave Hickey, “Formalism” from Pirates and Farmers, Ridinghouse, London, 2013

“Once tied, the necktie should never be altered in the hope of improving its appearance; if it is ill tied, one must start again with a fresh cravat. What the wearer is after is a “curious mean” (as Virginia Woolf wrote of [Beau] Brummel's jokes) between skill and pure chance. The tying of a cravat involves the rigorous removal of human agency from the final appearance of the fabric: the knot is intentional, but the folds are entirely fortuitous. As Giorgio Agamben has put it, Brummel, “whom some of the greatest poets of modernity have not disdained to consider their teacher, can, from this point of view, claim as his own discovery the introduction of chance into the artwork so widely practiced in contemporary art.” Beau Brummel is a direct precursor of the dandy Marcel Duchamp. The dandy's intention is in fact to make the garment – like the artwork – evanesce into pure gesture, to institute something like the “threadbare look” [...].”
- Brian Dillon, “A Poet of Cloth” from Objects in This Mirror, Sternberg Press, 2014

“Men do not know how what is at variance agrees with itself. It is an attunement of opposite tension, like that of the bow and the lyre.”
- Heraclitus