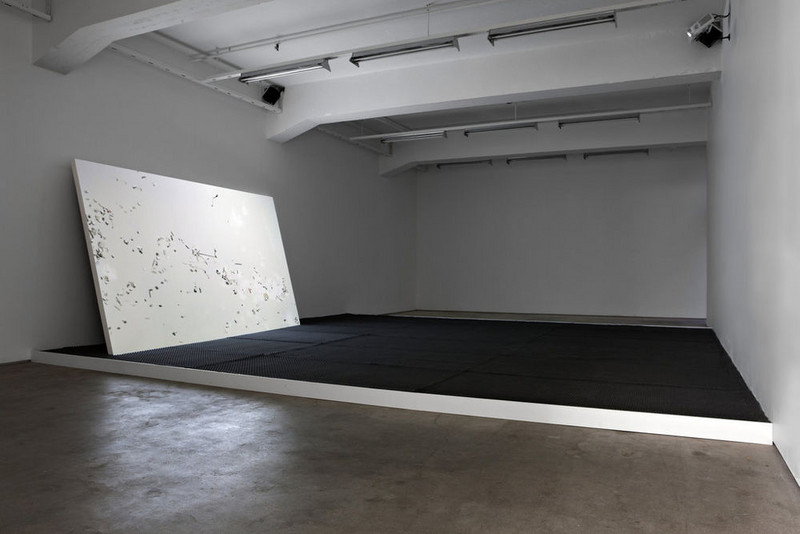 "Baby, you’re not born for this era. Nobody ever is."

"The firmware inside you had already made its one update at conception. You’re it and that’s it. So get to work on that software and don’t get hacked. Enjoy the conference. Meet someone new. See you after the break."

"A guy on a first date has no actual personality. He’s a mishmash of different kinds of dudes for a couple seconds each, with no cohesion, like a ransom note cut out of a lot of different magazines."

"Every era has its motif for the mind: a cacophony of god voices; a clock; a steam engine; a molecular compound; a computer; a congress of temporary alliances trying to enforce long-term bargains."

"The more you see billion-dollar companies like Myspace and Nokia get discarded like hamburger wrappers, the more everything starts to look like just so much material."

"Acknowledging the materiality of everything is the baby step. The gem of this way of thinking is that the non-material glue of reality – codes, laws, effects, models, behavior, emotions – can be imputed with the same leveling attitude."

"Have you ever done mental surgery on yourself? Do not attempt to vanquish your emotions. Garden them. Farm them. Control your state. The warring parliament in your head is itself a dumpster of materials to compose with. Exercise brutal composure."

"Steve Lansing built an agent-based computer model of 172 subaks planting at random times, seeking to maximize their yields and paying attention to the success of their neighbors. The system self-organized! In just ten years within the model the balanced system seen in Bali emerged on its own. No enlightened rajah was needed."

"In Bali, time is dense. The Balinese have ten kinds of weeks operating concurrently— solar, lunar, and 7-day, 6-day, on down to a one-day week. It’s like the difference between the shimmering density of polycyclic gamelan music versus western romantic narrative music— beginning, middle, end."

"We’ve identified three agents: humans, organizations, machines. The effect of their agency within the turbulence of material reality is contingent on how resilient their models of reality are."

"Dynamic ontology allows you to design your data model and is not a complete model itself. As your domain grows and changes, you can modify the ontology to support that growth."

"The psychic said: you were born the year that Neuromancer was born. On your first Saturn Return, so returns the compost of that culture and its loose ends to face."

"There is great chaos under heaven. The situation is excellent, baby."