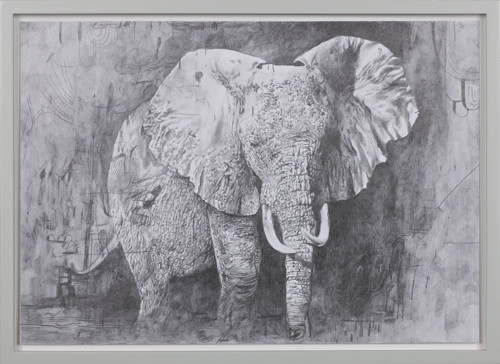 "The worst thing in the world is to make judgements. What I always try to do is to eliminate, as much as possible, the time span between thinking and doing. The ideal is to think and to do at the same second."
– Philip Guston, 1978

"Was your vagina drunk? Did you think it’s the thinnest condom on earth I have on? I’m a fuckin’ inventor? I made a dick-skin condom? He hollowed out a penis and put it on? What the fuck?!"
– Ben in "Knocked Up", Judd Apatow, 2007

"I'm not trying to describe anything. A work of art doesn't have a subject. [...] I tell students that if they could be quiet and think of nothing for fifteen minutes, they would be very productive. That's hard for students."
– Agnes Martin, 1997