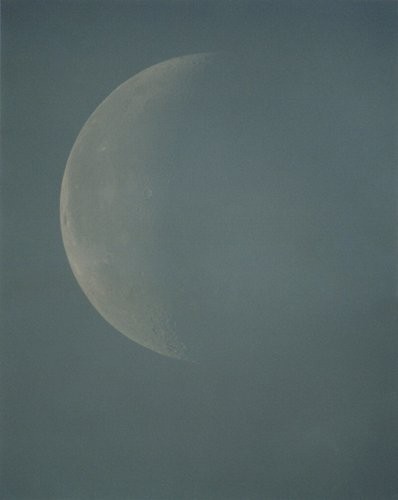 Here is a question for Chuck Berry: Why tell Tchaikovsky the news? If you’re a black American in the 1950s and your revolution is vulgarity, why bother with Beethoven; why even address Tchaikovsky?
”Leopards break into the temple,” Kafka wrote, ”and drink to the dregs what is in the sacrificial pitchers; this is repeated over and over again; finally it can be calculated in advance and it becomes a part of the ceremony.”
Since Kafka wrote this parable, contemporary art has been both criticized and celebrated for having the characteristics of a leopard show. The celebration is an integrated part of our Romantic heritage. After Romanticism, who cares for the endless repetition of ceremonies? Bring on the events; the wildcat-burglary! Rock cemented the romantic revolution for all social classes. Testifying to the scope of his ambitions, Chuck Berry needed to tell the world that he was kicking Tchaikovsky’s pitcher.
Some artists who grew up with rock as a dominating cultural force, now see history as a mysterious hall of knocked-over pitchers or half-forgotten truths. “Tell Tchaikovsky the News” is relating everyday affective life to themes or artistic techniques from the past, while searching for a more nuanced and correct understanding of its post-rock borrowings and primitivisms.
– In sculpture, installation, video and photography, Olaf Breuning [b. 1970 in Schaffhausen, lives in New York] subverts the idea of true progress from archaic to contemporary culture.
– Roe Ethridge [b. 1969 in Miami, lives in New York] reconsiders archetypes of 20th century American photography. But motifs like The Moon are as old as the human imagination.
– The kooky figures of Uwe Henneken [b. 1974 in Paderborn, lives in Berlin] are 19th century dreamers, reanimated by a rock mentality. If they in fact represent the “Vanguards Of The Elite [V.O.T.E.]”, you might want to ask where we’re heading.
– In the watercolours of Monica Majoli [b. 1963 in Los Angeles, lives in Los Angeles], sadomasochistic hardness and gouache softness balance each other out beautifully.
– Majoli’s work is installed over a hand-painted wall-piece by Lucy McKenzie [b. 1977 in Glasgow, lives in Brussels], who looks to trompe l'oeil wood paneling and Art Nouveau for a New Art. An unsuspected love for the ex-mainstream is a sign of true individuality.
– Ricky Swallow [b. 1974 in Melbourne, lives in Los Angeles] has crafted a paradoxical bronze couple: Donatello’s undernourished Mary Magdalene side by side with California’s unrestrained ’wolfking’ John Phillips – the former leader of The Mamas & The Papas.
-Torbjørn Rødland
www.standardoslo.no