More Than I Looked For 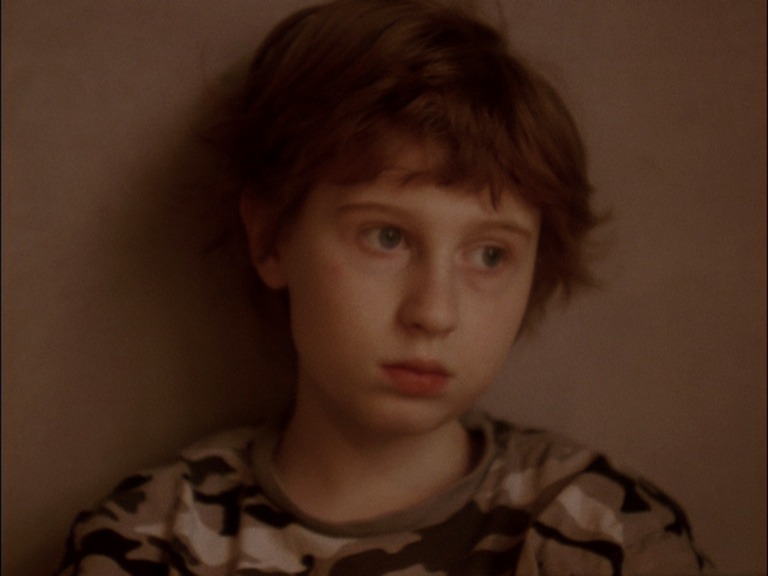 Jeff Preiss is among the most renowned filmmakers working today, from his music videos and Hollywood feature films to his pioneering role in New York's experimental film scene. On view are his works STOP (1995-2012) and 14 STANDARD 8mm REELS 1981–1988 (2018) in one film installation.

Jeff Preiss is active in a wide spectrum of cinematic genres. His work is marked by an emphasis on the physical qualities of film and masterful narrative editing. Beyond his creative work with film, he has organized several artist-run spaces, including ORCHARD and Films Charas in New York’s East Village and Lower East Side.

His masterpiece STOP (1995-2012), shot on 2500 100-ft rolls of 16mm film between 1995 and 2011, acts as an intimate portrait of an era marked by the dawn of the digital age and the terrorist attacks of September 11th, 2001. It takes shape as delicately interwoven home movie and travelogue. The film’s clearest marker of time is Preiss’s child, witnessed over a 16-year duration in the mundane patterns of growing up—playing, eating, watching TV, drawing, writing—and along the way making a decisive transformation of gender expression.

Preiss’s most recent work, 14 STANDARD 8mm REELS 1981–1988 (2018), edits together standard 8mm film that was originally shot in the 1980s and recently preserved by Anthology Film Archives and The Andy Warhol Foundation for the Visual Arts. Each reel is dedicated to a friend with whom the filmmaker was in conversation during this period and who remains important to him today. Rather than functioning as literal portraits, each film reel is structured as an intimate conversation with the person to whom it is dedicated, using their past interactions and personal proclivities as a kind of conceptual magnetism to organize the images. As with STOP, 14 STANDARD 8mm REELS unfurls through its hypnotic editing and provocative pacing towards a personal conception of montage and the poetics of visual language.
www.stedelijk.nl