Jump Into the Future 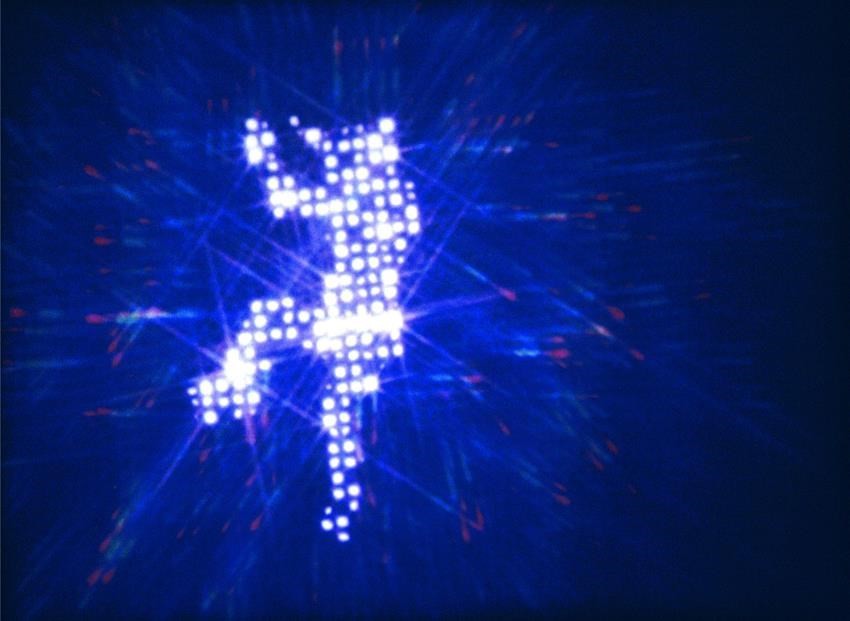 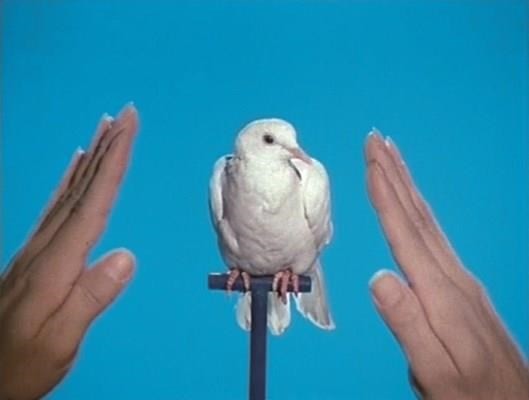 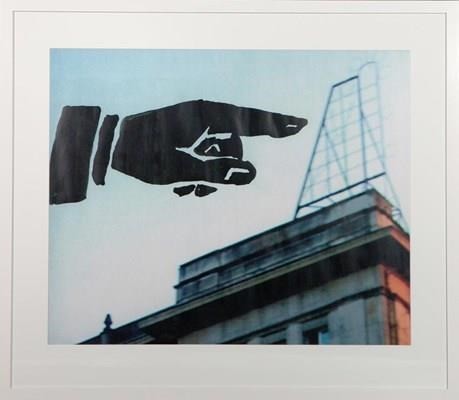 The exhibition Jump into the Future – Art from the 90's and 2000's. The Borgmann Donation, shows an extensive number of contemporary art works from the 90's and the beginning of the 21st century. This group of works consists of a gift and a loan from German collector Thomas Borgmann and two purchases, the work Aspirin (2002) by Michael Krebber and Subject Driven (1978-2008), an installation by Matt Mullican, that spans five museum galleries. For Thomas Borgmann the Stedelijk was the museum that, in his own words, shaped his artistic vision. This autumn, the Stedelijk will present a large number of pieces from the donation in an exhibit that will occupy the entire first floor of the historic building.

Thomas Borgmann approaches collecting art as an explorer – when just a boy, he visited Dusseldorf and Cologne, hot on the trail of contemporary art, eager to discover the new. Guided by curiosity, he soon cultivated a sharp eye for innovative art. Time and again, Borgmann made a ‘jump into the future’, discovering extraordinary work by a fresh generation of artists.

The Borgmann works reflect the breadth and diversity of contemporary art produced throughout the 1990s and early 2000s. It was a time when boundaries in art were dissolving: artists utilised media of all kinds, defied categorisation, and were not committed to any one medium, working in painting, photography, drawing, sculpture, installation, video and performance. From his early days as a collector, Thomas Borgmann showed great interest in the activities of young European and American artists and he evinced a sharp eye for everything that mattered in art production in the 90’s and 2000’s.

The works add a valuable dimension to the Stedelijk’s holdings of art by well-known international figures, enriching the clusters of work already held by the museum, and introducing a number of other artists to the collection. Borgmann’s donation includes work by Cosima von Bonin, Isa Genzken, Michael Krebber, Lucy McKenzie, Matt Mullican, Paulina Olowska, Wolfgang Tillmans, Heimo Zobernig and others. Also among the gifted artworks is the complete canon of 16mm film works by American artist Jack Goldstein.
www.stedelijk.nl