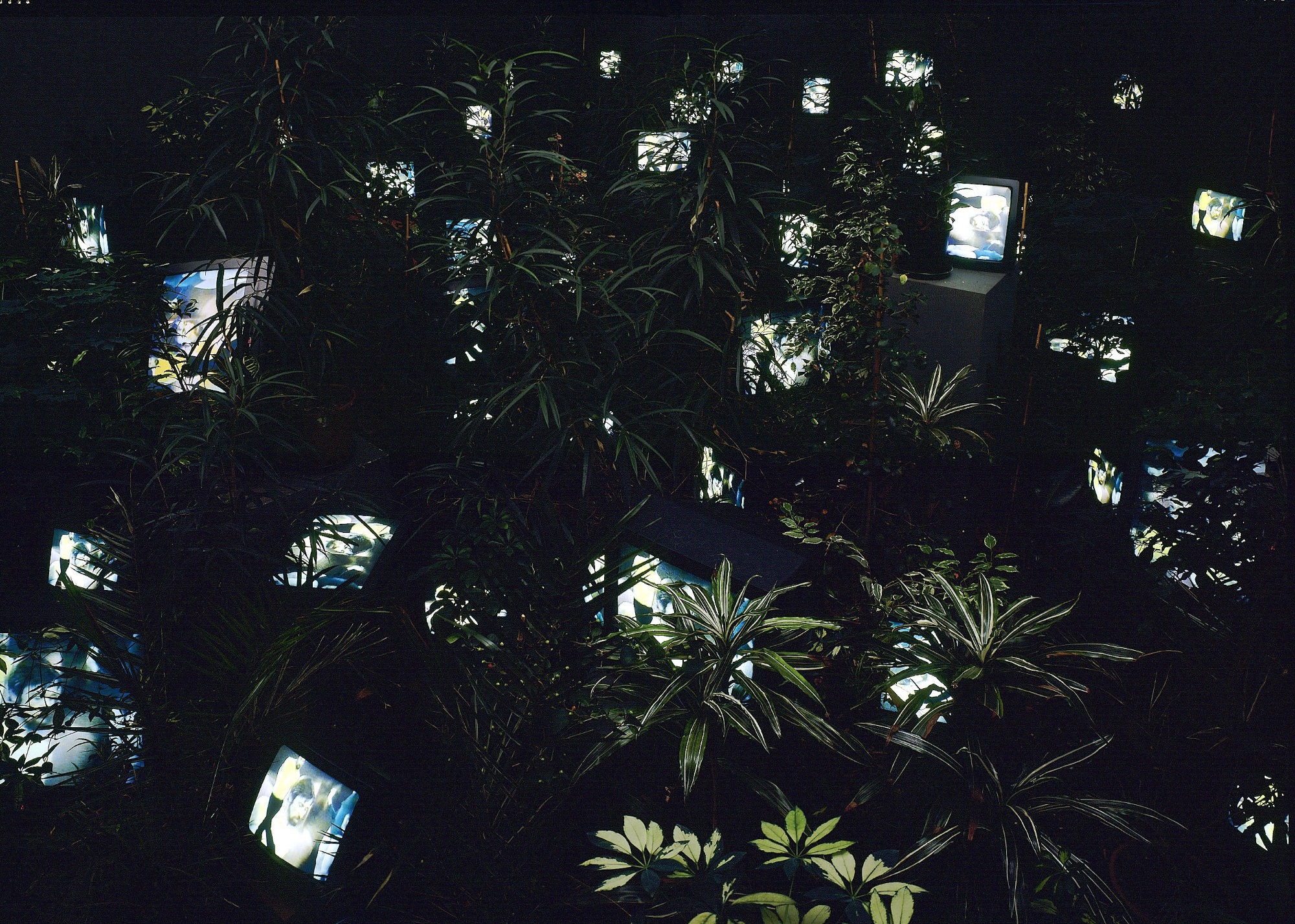 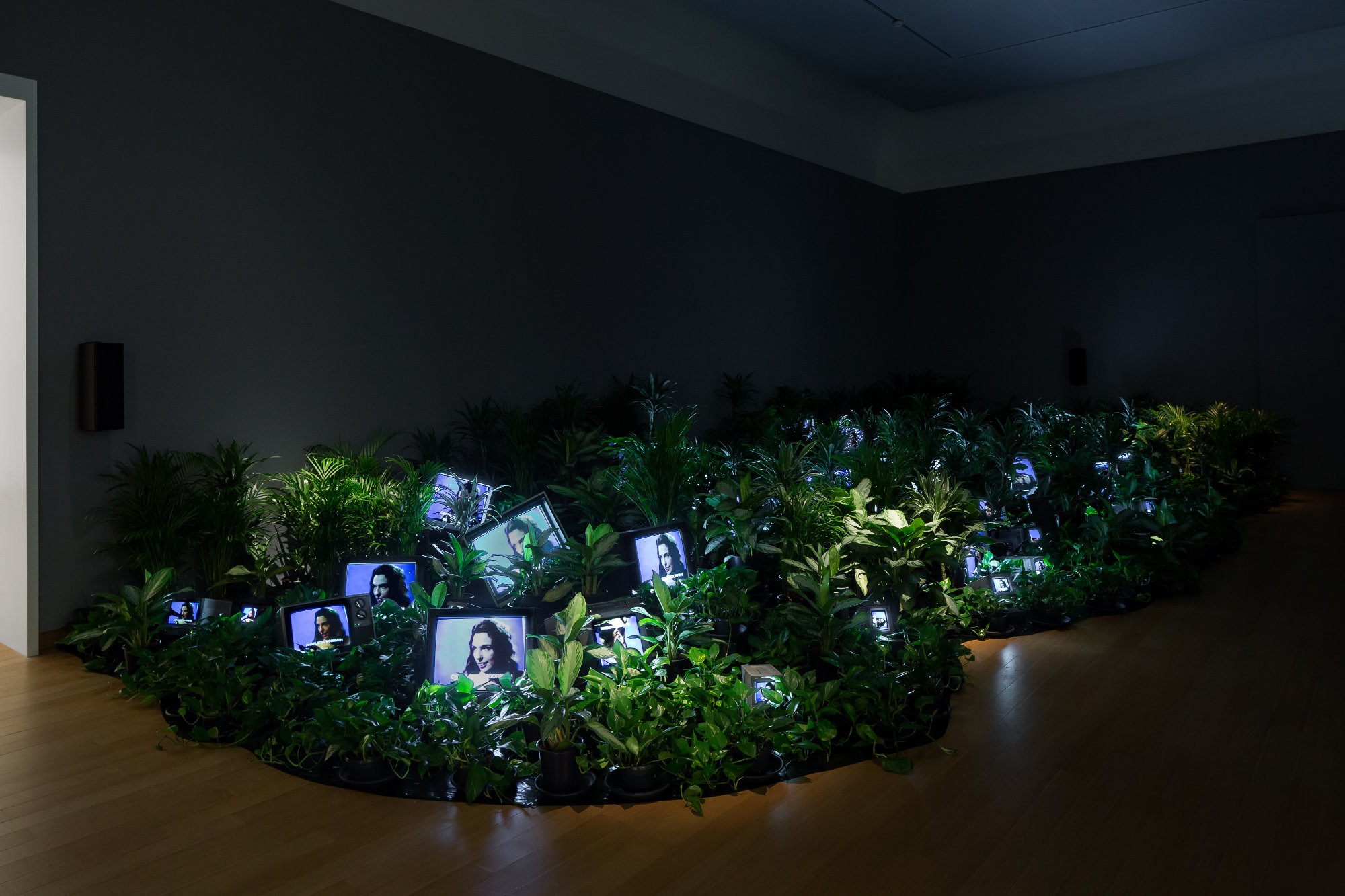 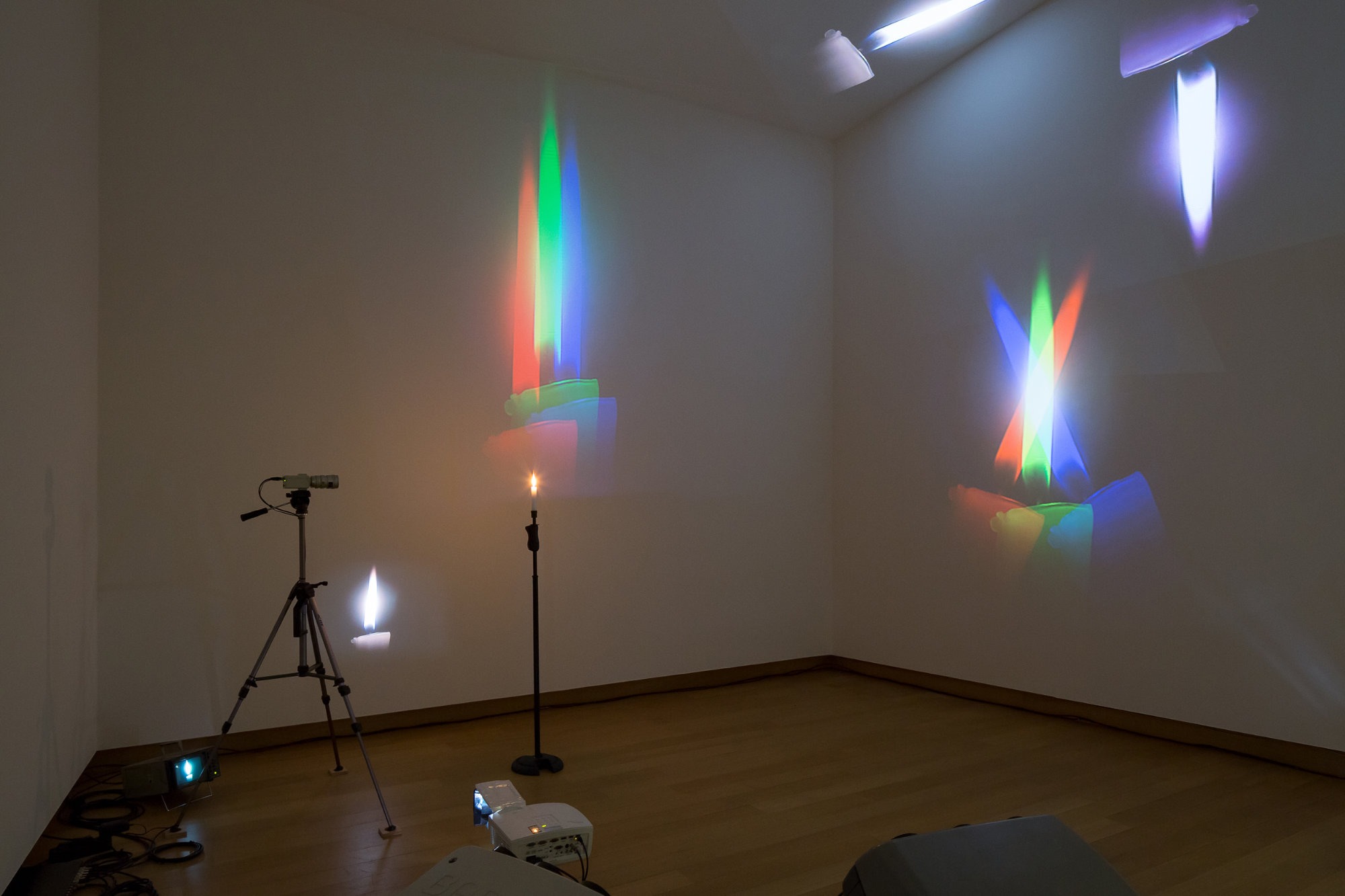 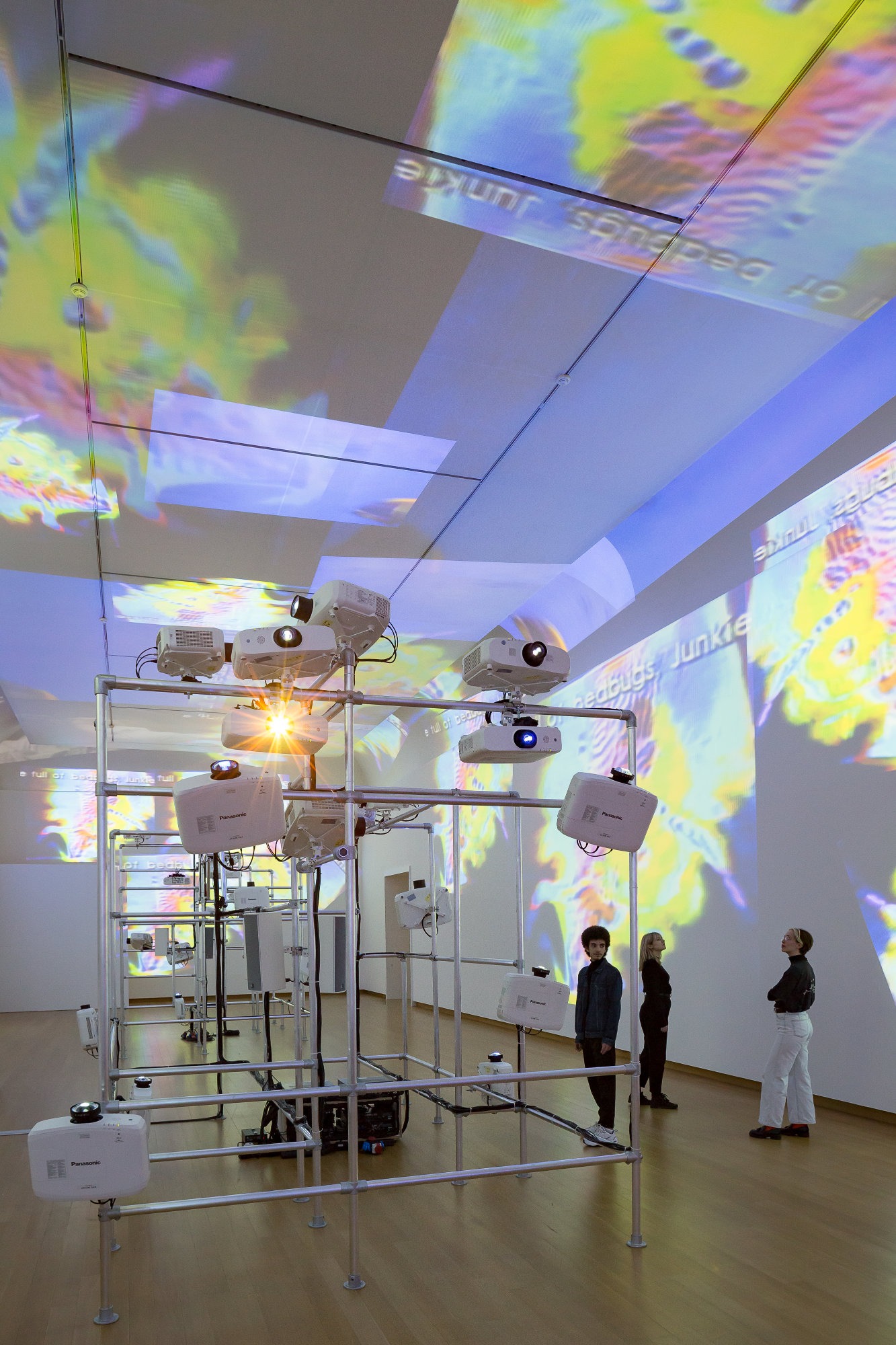 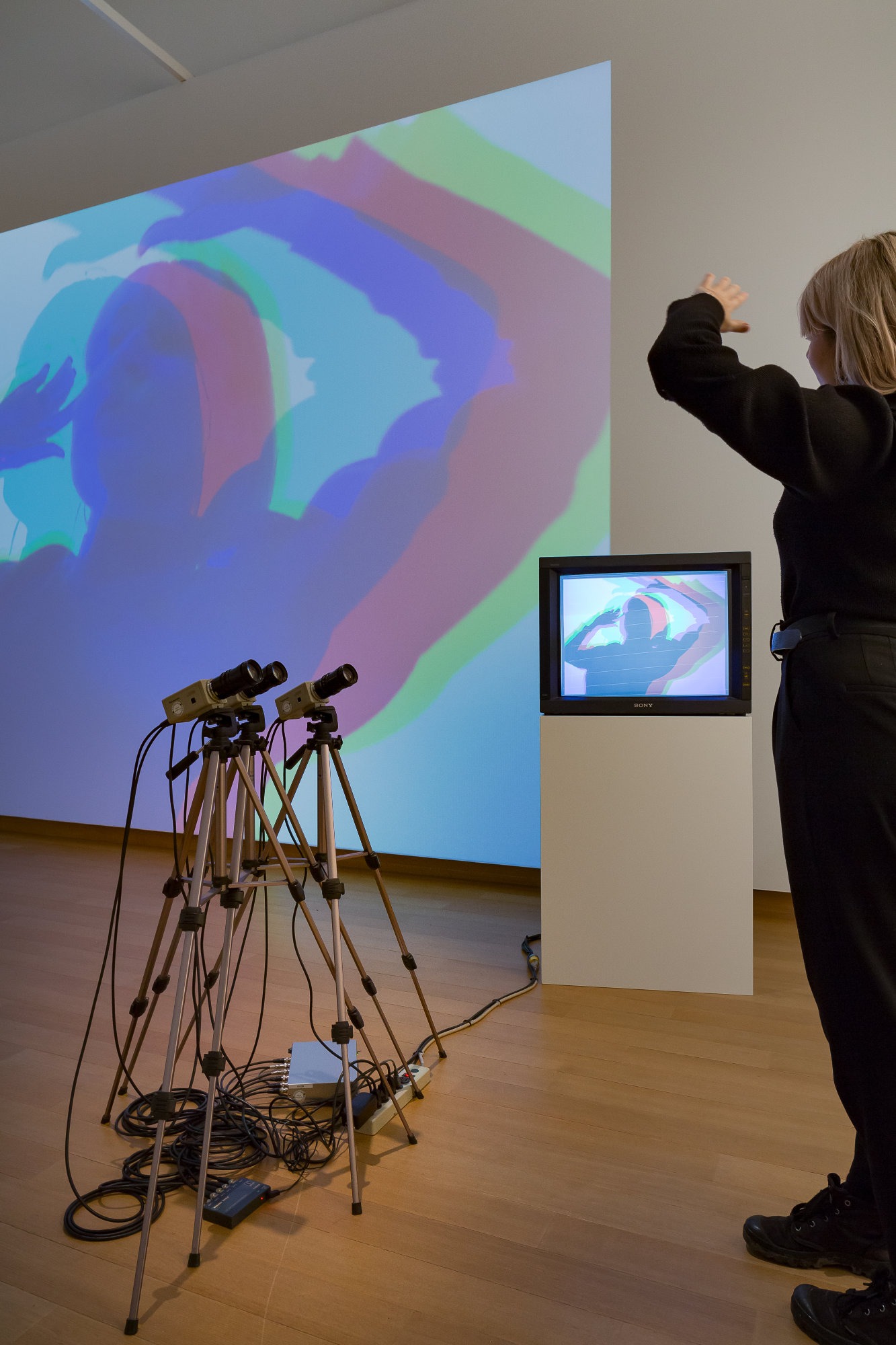 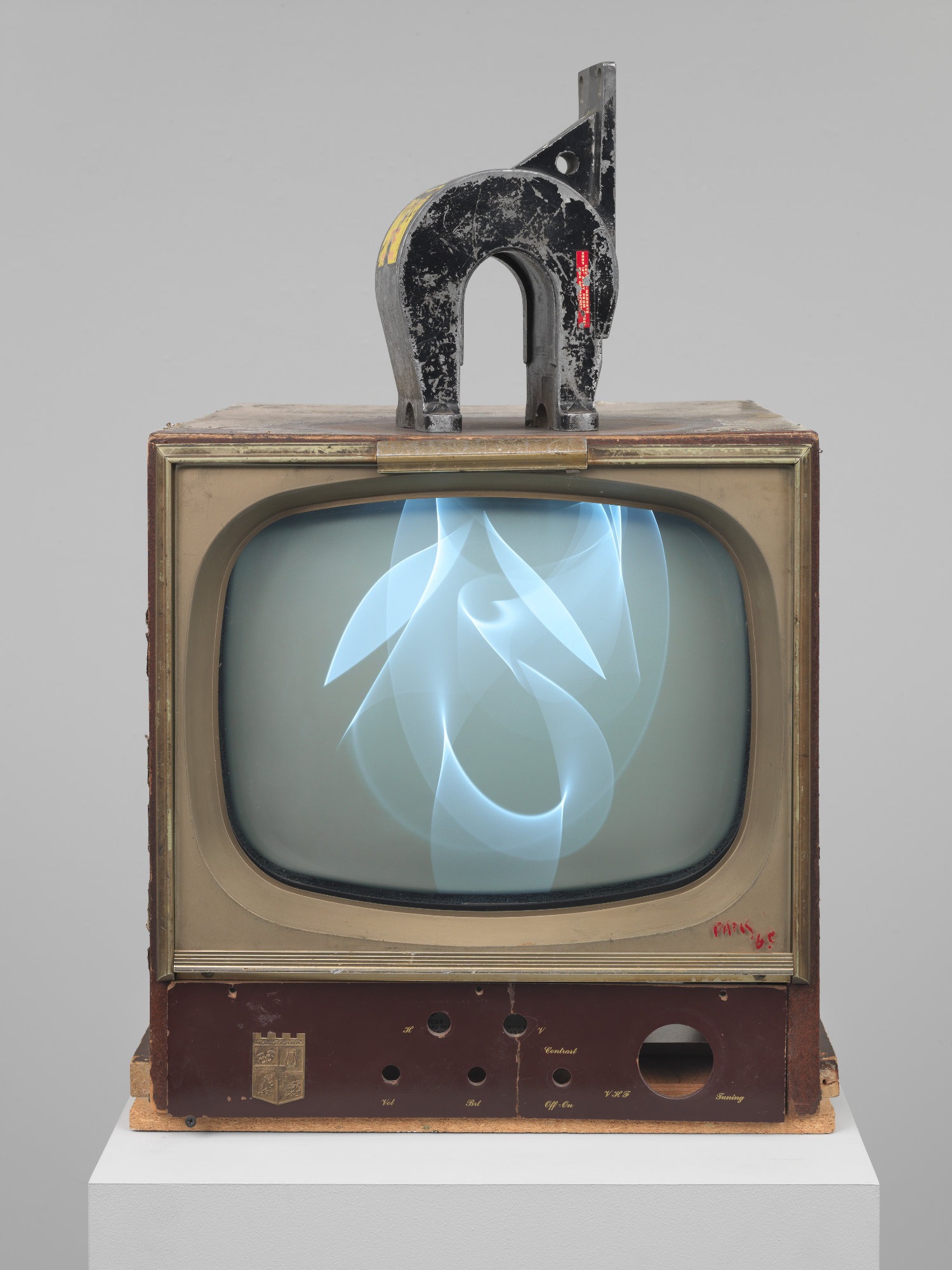 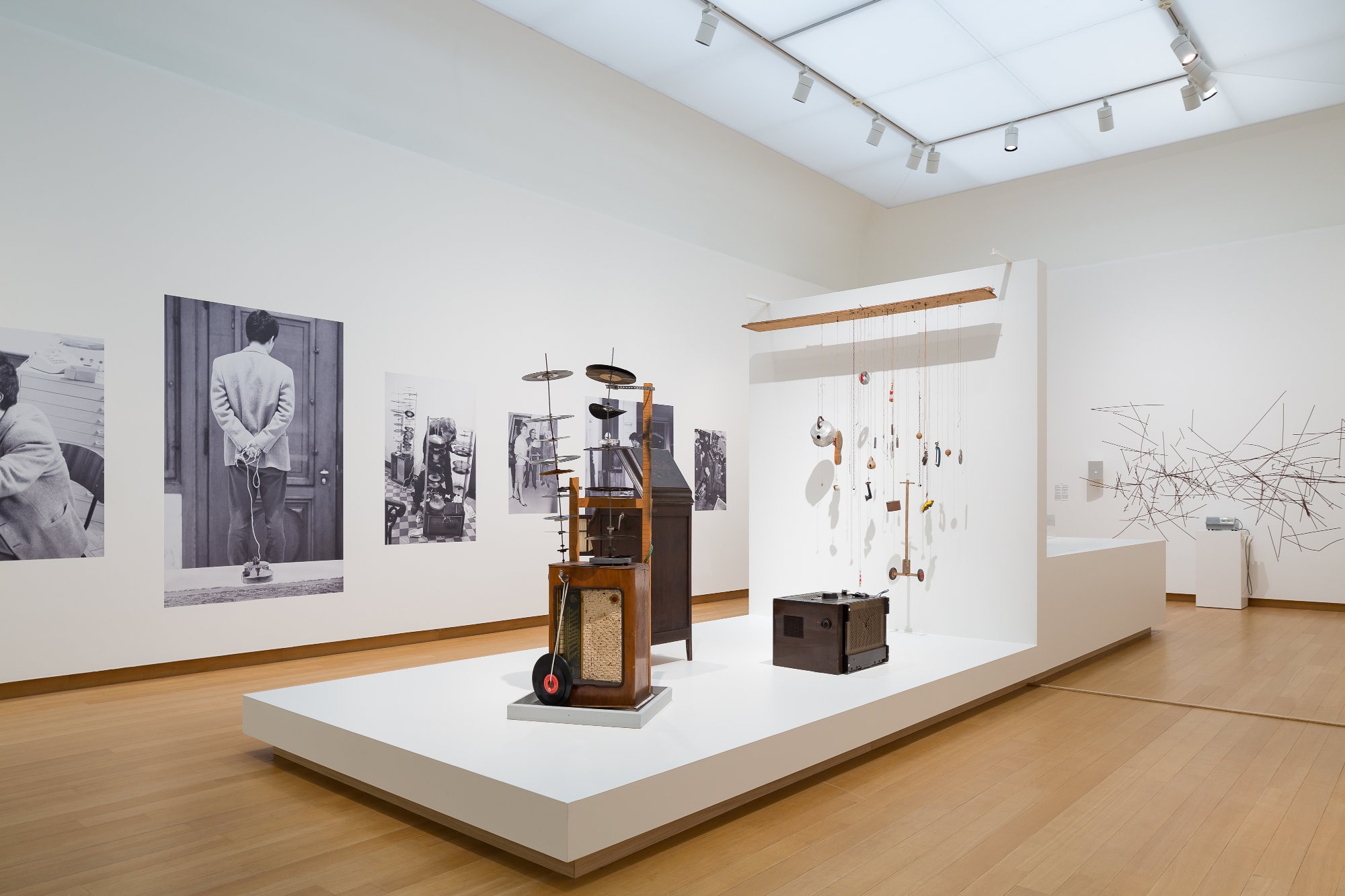 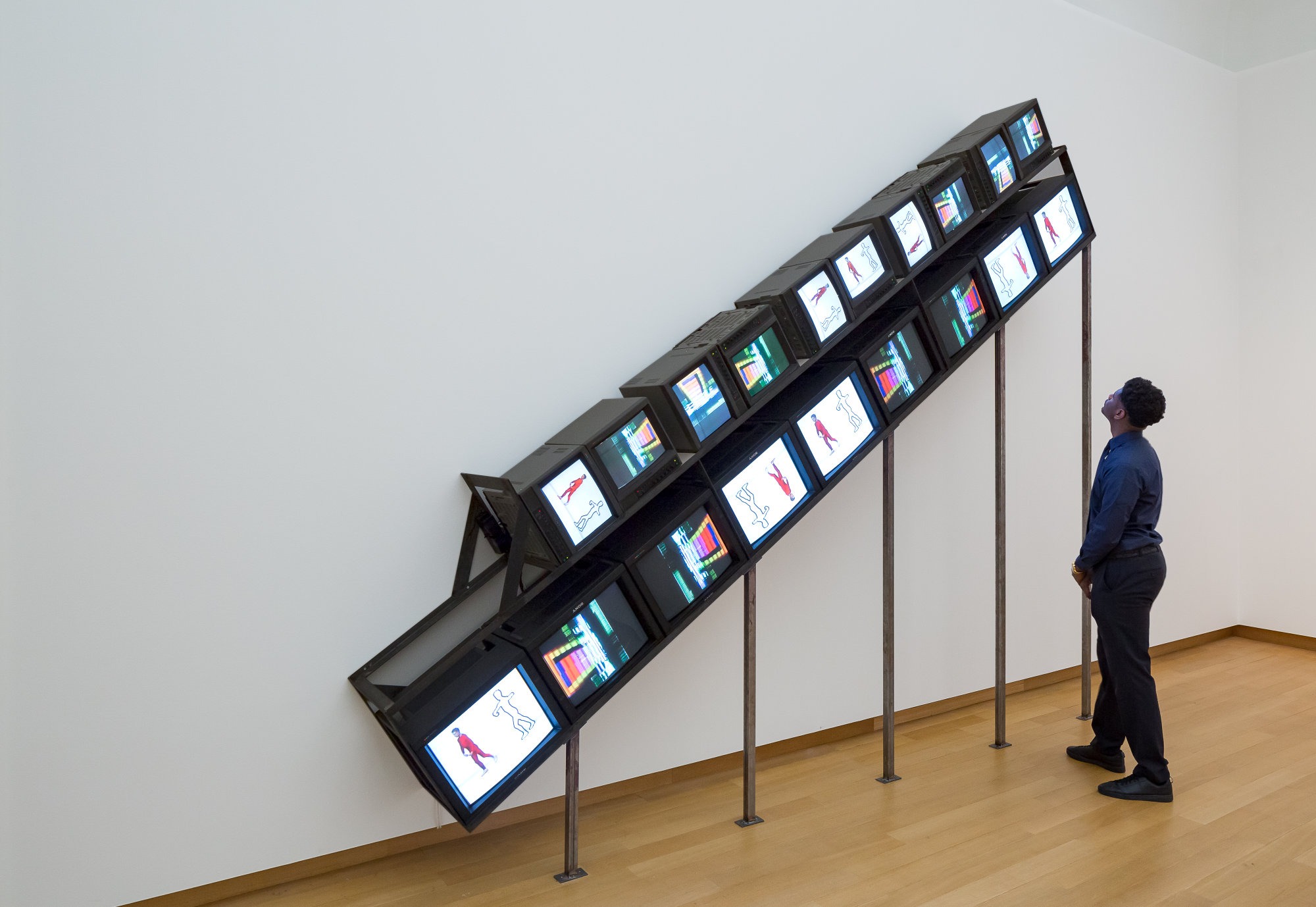 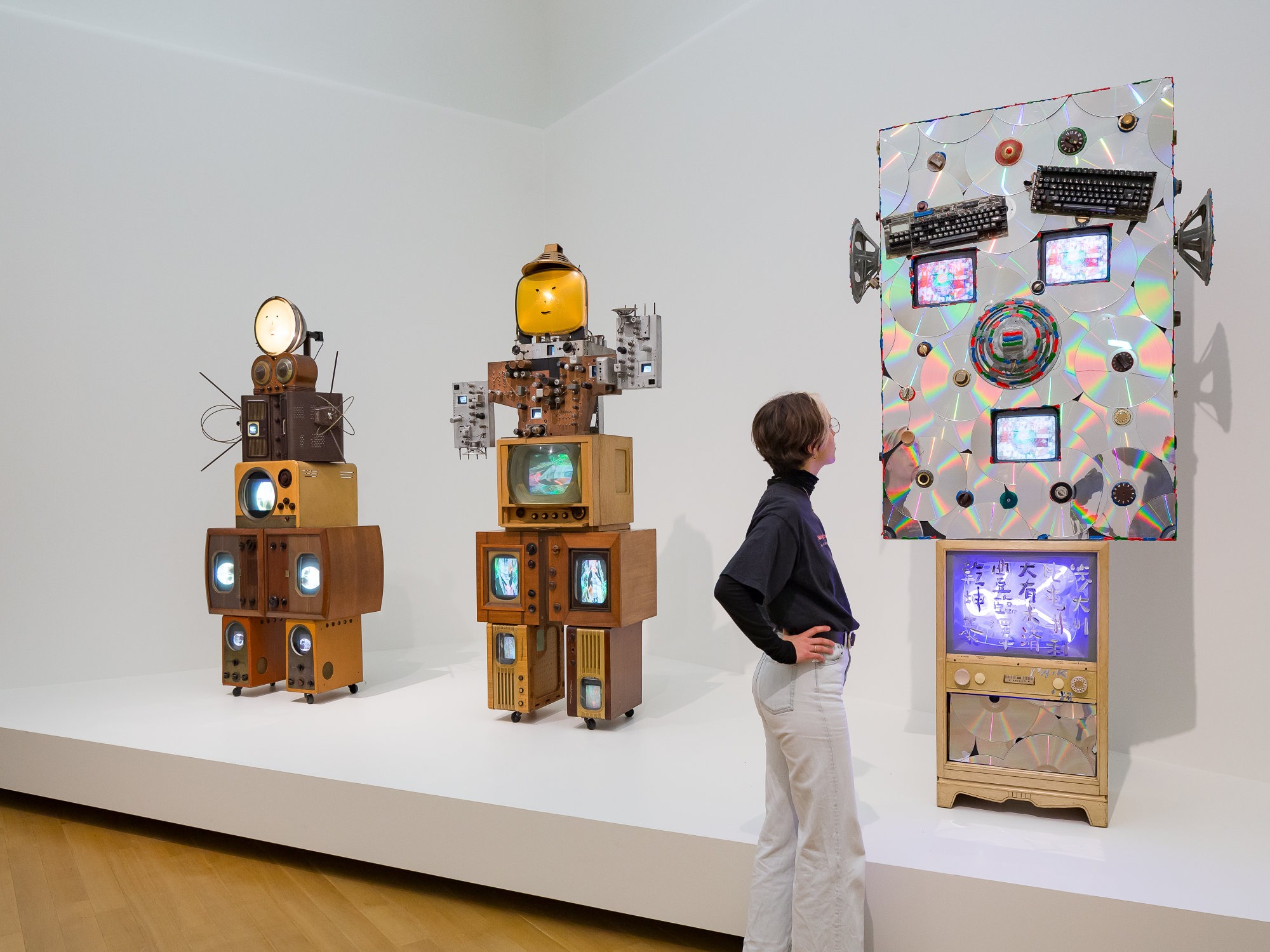 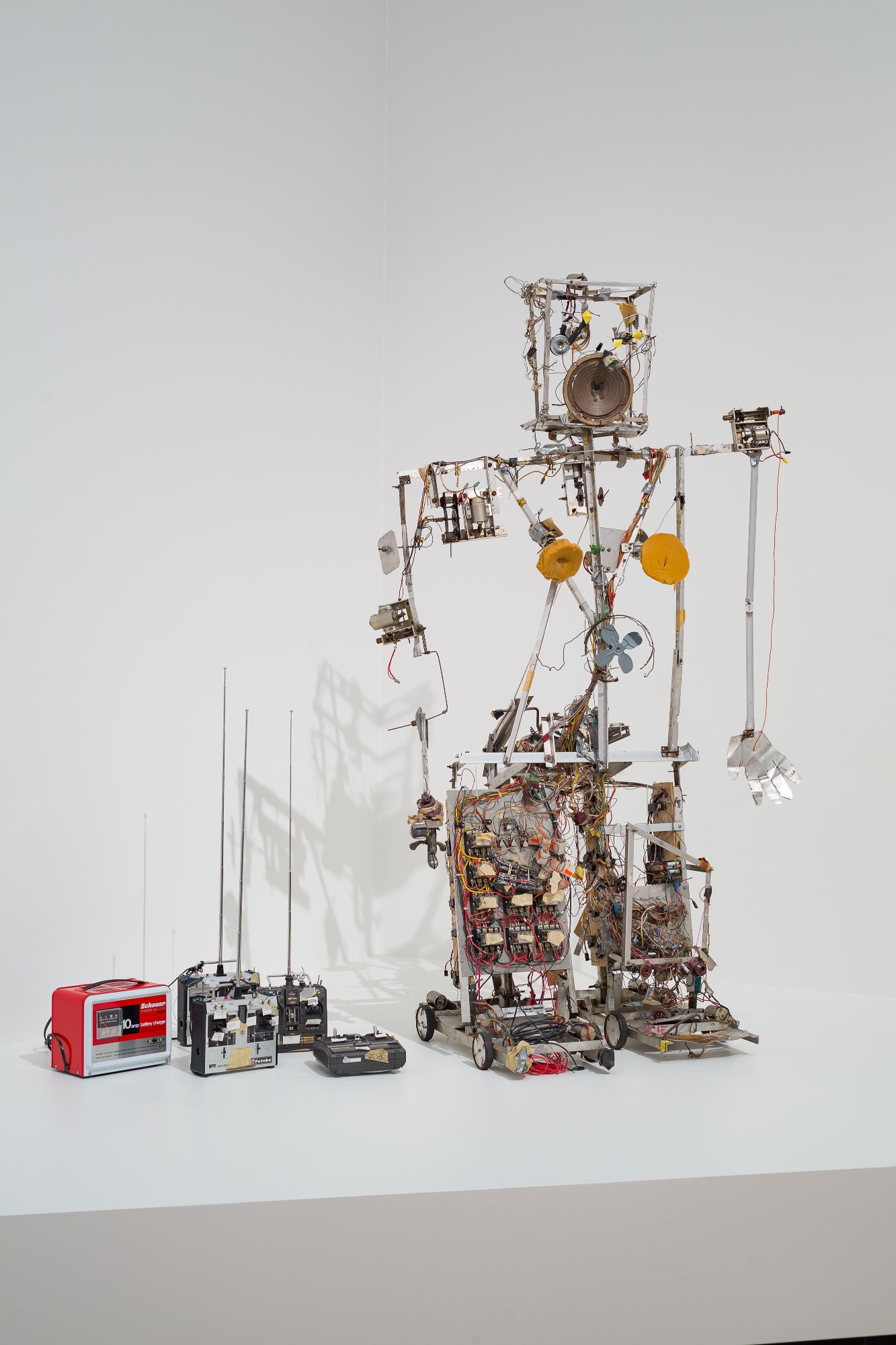 The Stedelijk Museum presents the largest survey of Nam June. Paik predicted the power of mass media to shape our lives. He introduced the term ‘electronic superhighway’ to foretell the future of communication in an internet age. The exhibition The Future is Now tracks his artistic career over five decades, through large-scale installations, such as TV Garden and Sistine Chapel, video sculptures, modified television sets, and his early musical scores and robots.

Nam June Paik (1932 – 2006) was born in Seoul, but lived and worked in Japan, Germany, and the United States. His travels led him to question national borders and cultural differences in an increasingly connected world. His art reflects this global connectedness and a fascination with the philosophies and traditions of both Eastern and Western cultures.

Always innovative, his work encompassed a variety of artistic genres, from sculpture and performance to music and live broadcasting. A frequent collaborator, he worked internationally with artists, performers, and specialists from different disciplines. The exhibition highlights his collaborations with other artists such as composer John Cage, choreographer Merce Cunningham, cellist Charlotte Moorman and artist Joseph Beuys.

Paik had a long relationship with the Stedelijk Museum: already in 1977 he had his first solo exhibition here. A year later his seminal work TV-Buddha was acquired by the Stedelijk, which laid the first brick for the museum’s important time-based media collection. In 1984 he participated in The Luminous Image, a group exhibition with twenty-four international video artists. The Stedelijk not only championed the new discipline by giving it a platform, but also purchased video art, including that of Paik, for its collection—one of the first museums to do so.

The exhibition brings together some of Paik's iconic works. An prominent installation from the Stedelijk collection is TV-Buddha (1974), in which an 18th-century wooden Buddha appears to ‘watch’ itself on a modern television, and typifies the influence of (Zen) Buddhist philosophies on Paik’s approach to art and technology. Also on view is TV garden (1974-77), an installation with TV sets alongside living plants. Paik imagined a futuristic landscape where technology is an integral part of the natural world.

Sistine Chapel (1993) will be the iconic culmination of the exhibition in the IMC Hall of Honour, a mesmerising riot of images from dozens of projectors, for which Paik received the prestigious Golden Lion at the Venice Biennale in 1993. Sistine Chapel is an audio-visual collage of new footage and samples from Paik’s past videos, it featured many of the friends, collaborators, and public figures seen in this exhibition. It was Paik’s own way of summarizing his artistic career with video.

The exhibition Nam June Paik: The Future is Now is generously supported by the Terra Foundation for American Art and the Korea Foundation.

The exhibition is organized by Tate Modern, London and San Francisco Museum of Modern Art in collaboration with Stedelijk Museum Amsterdam.