LET’S BE HONEST, THE WEATHER HELPED 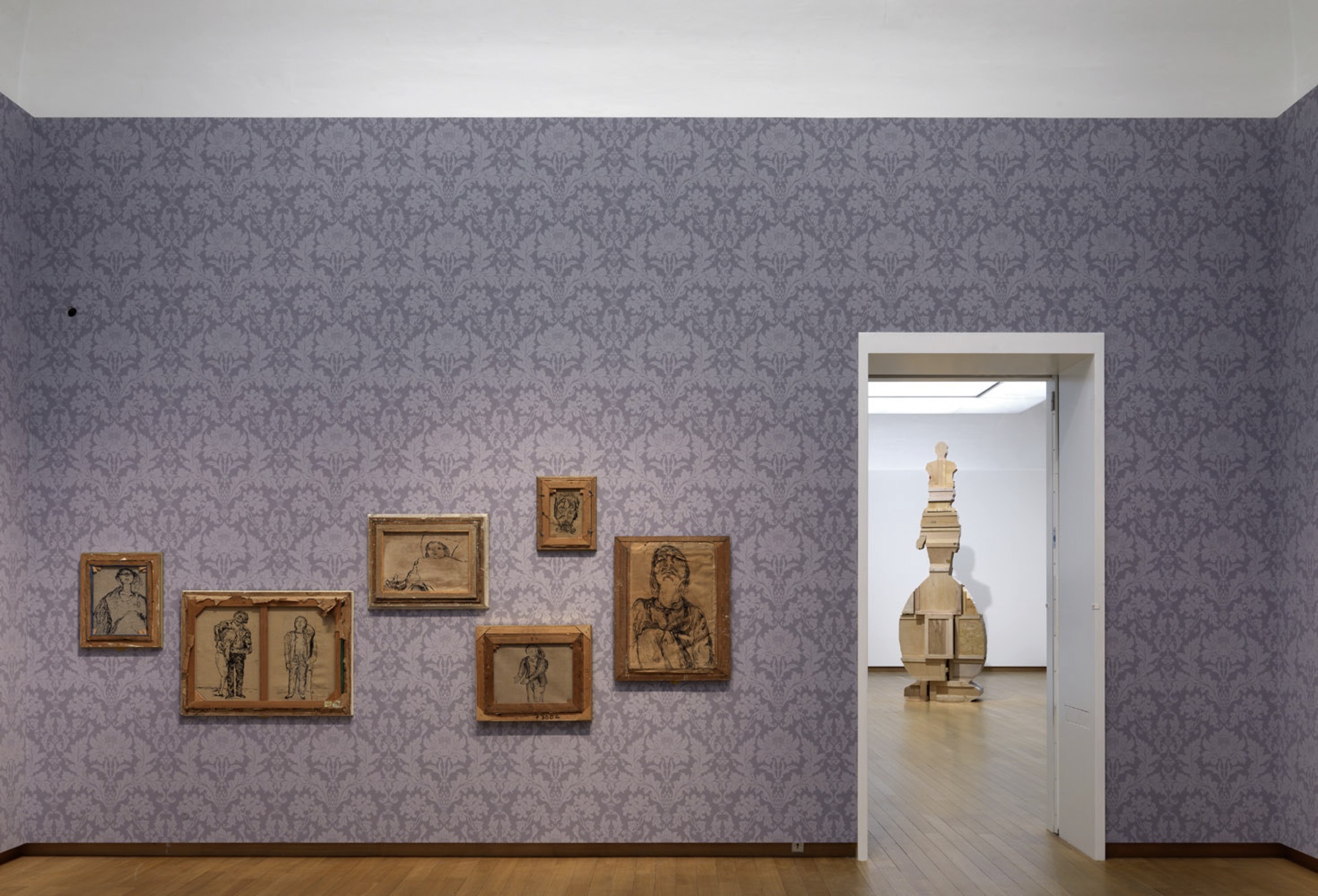 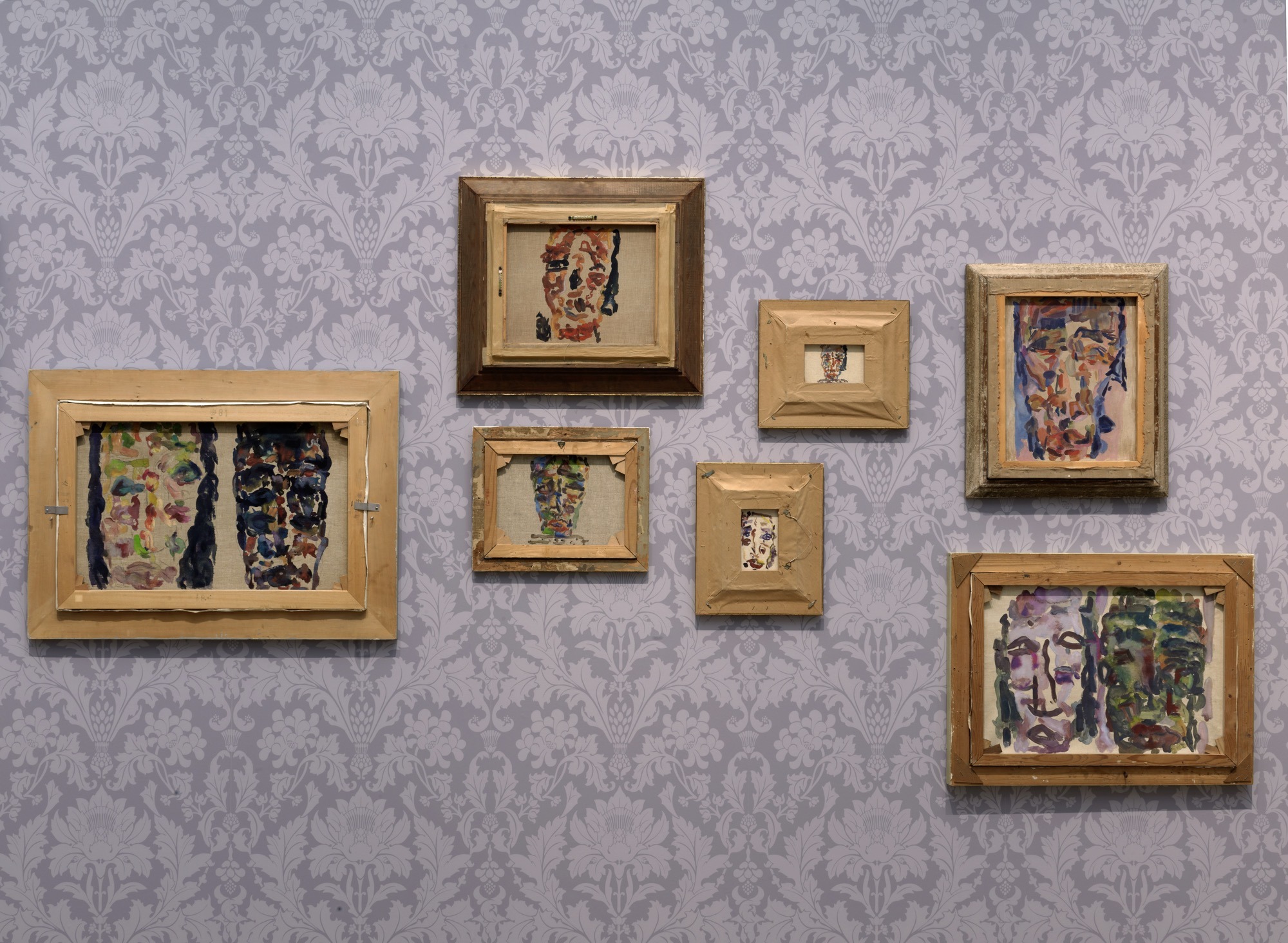 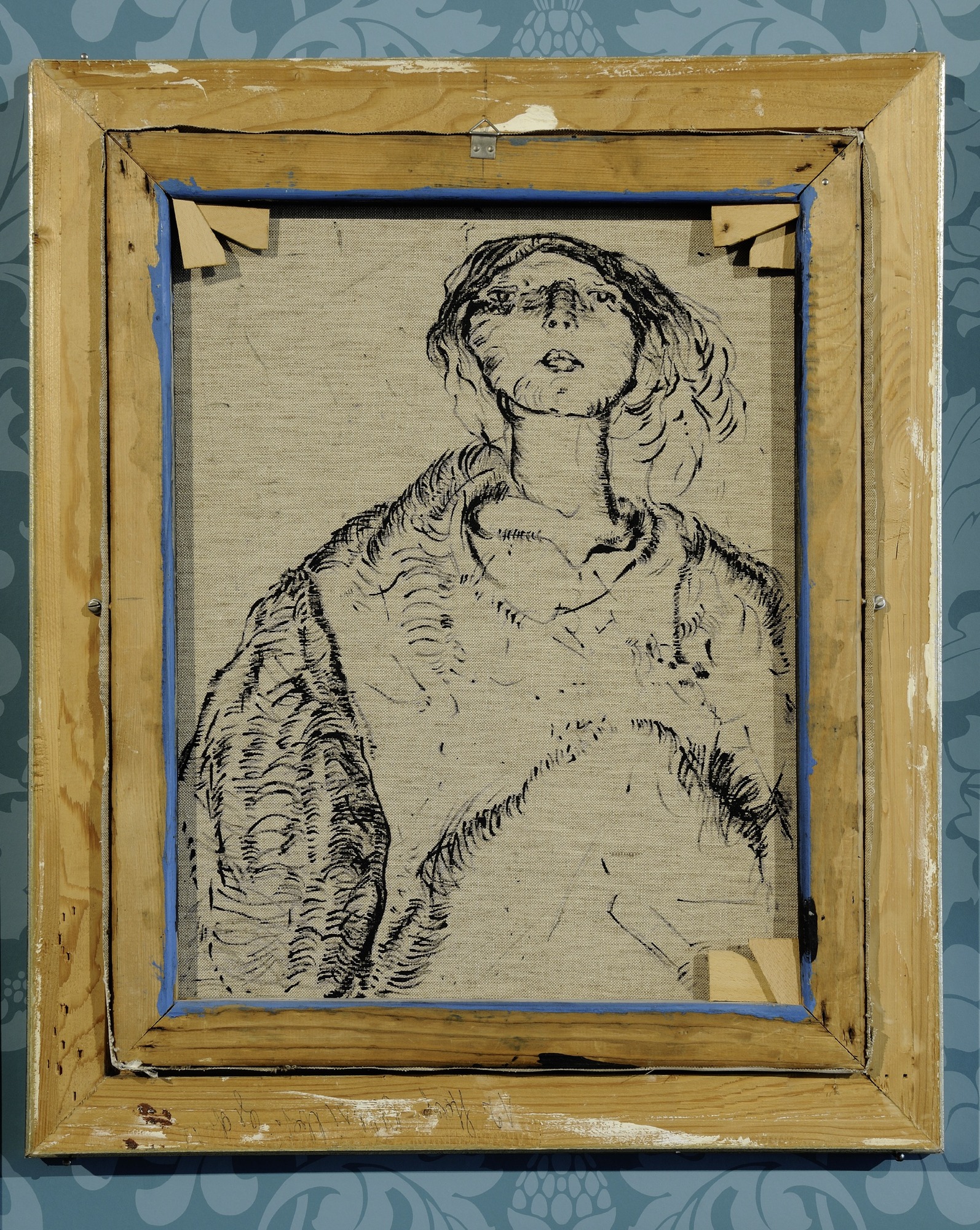 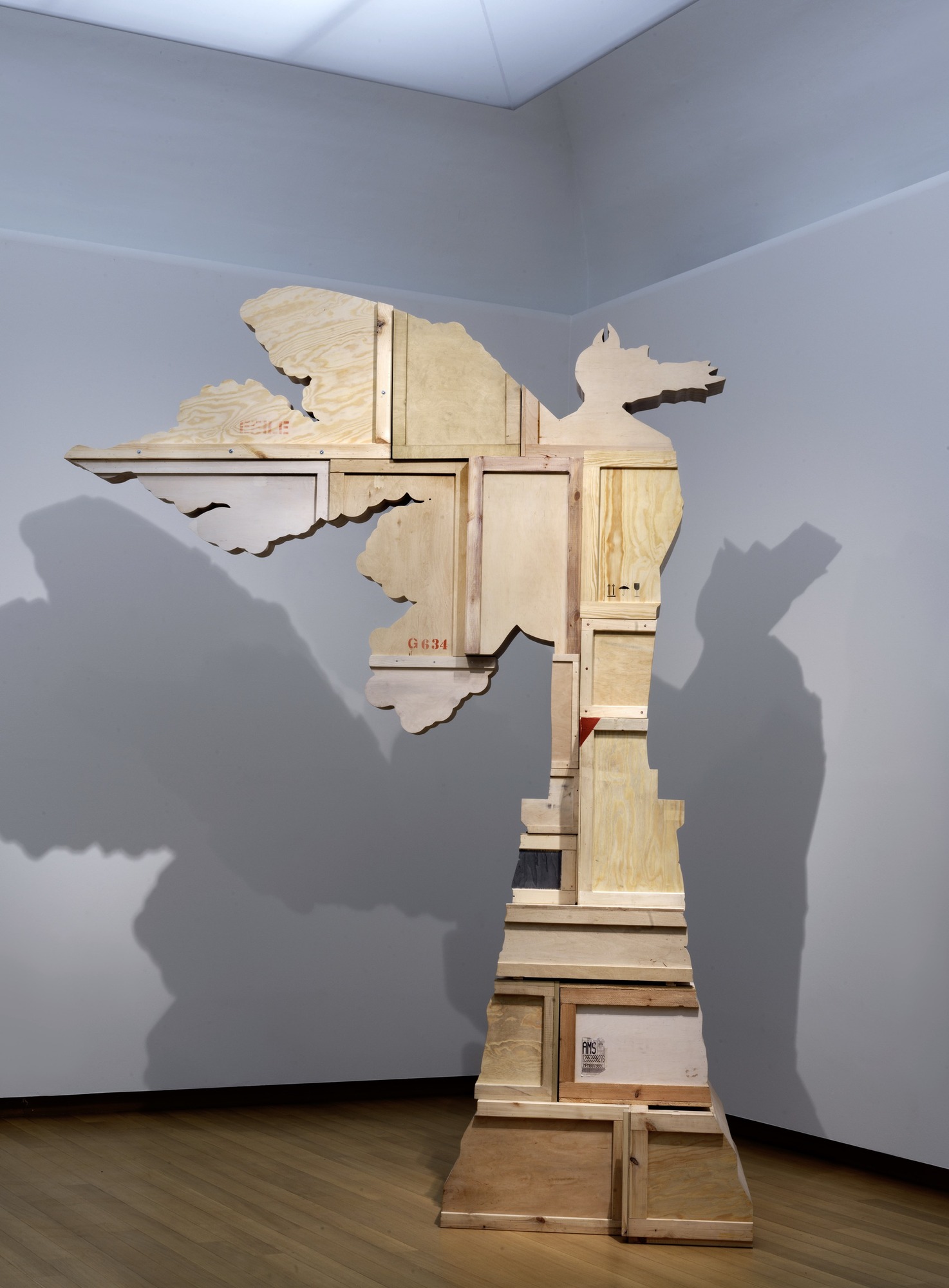 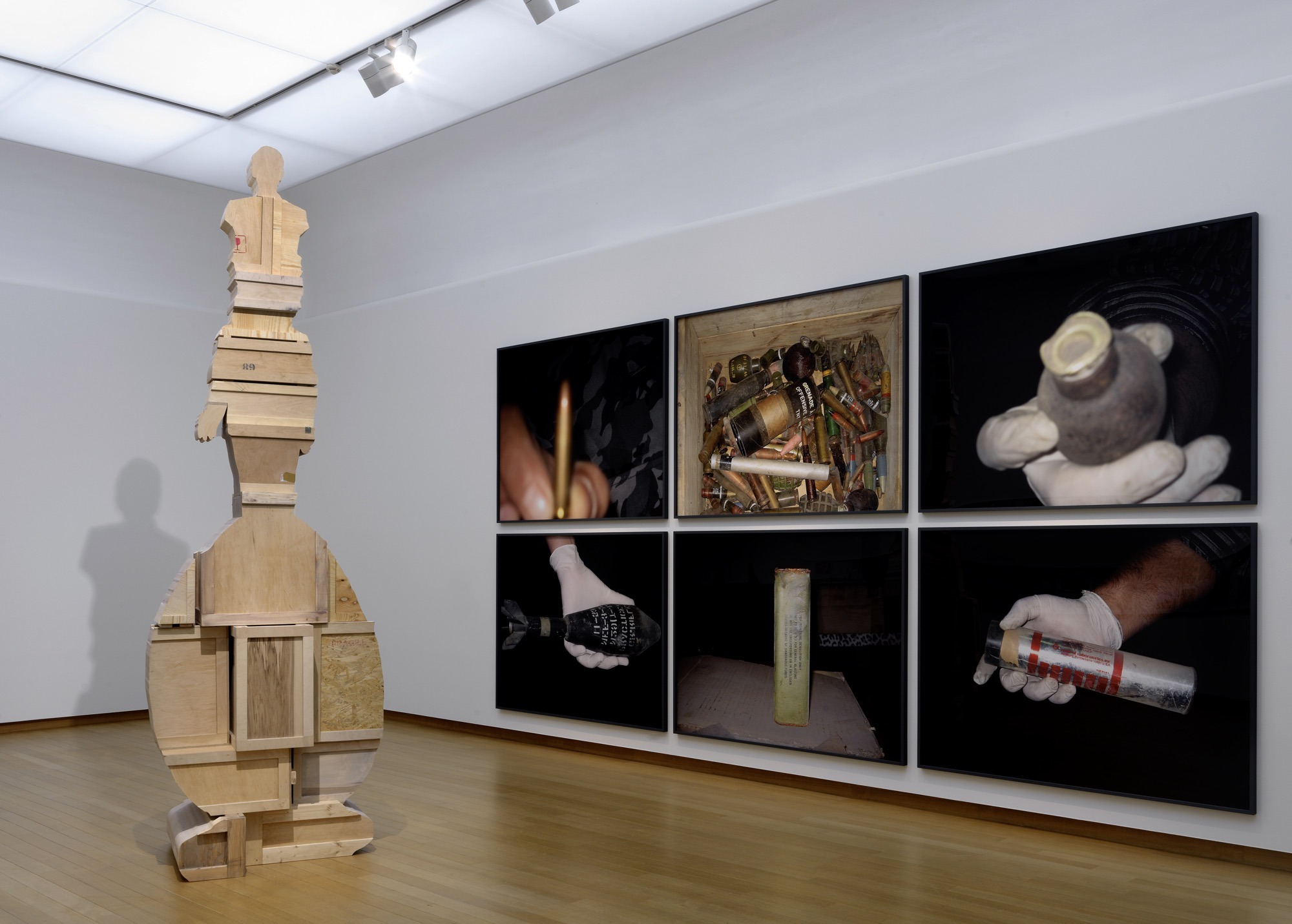 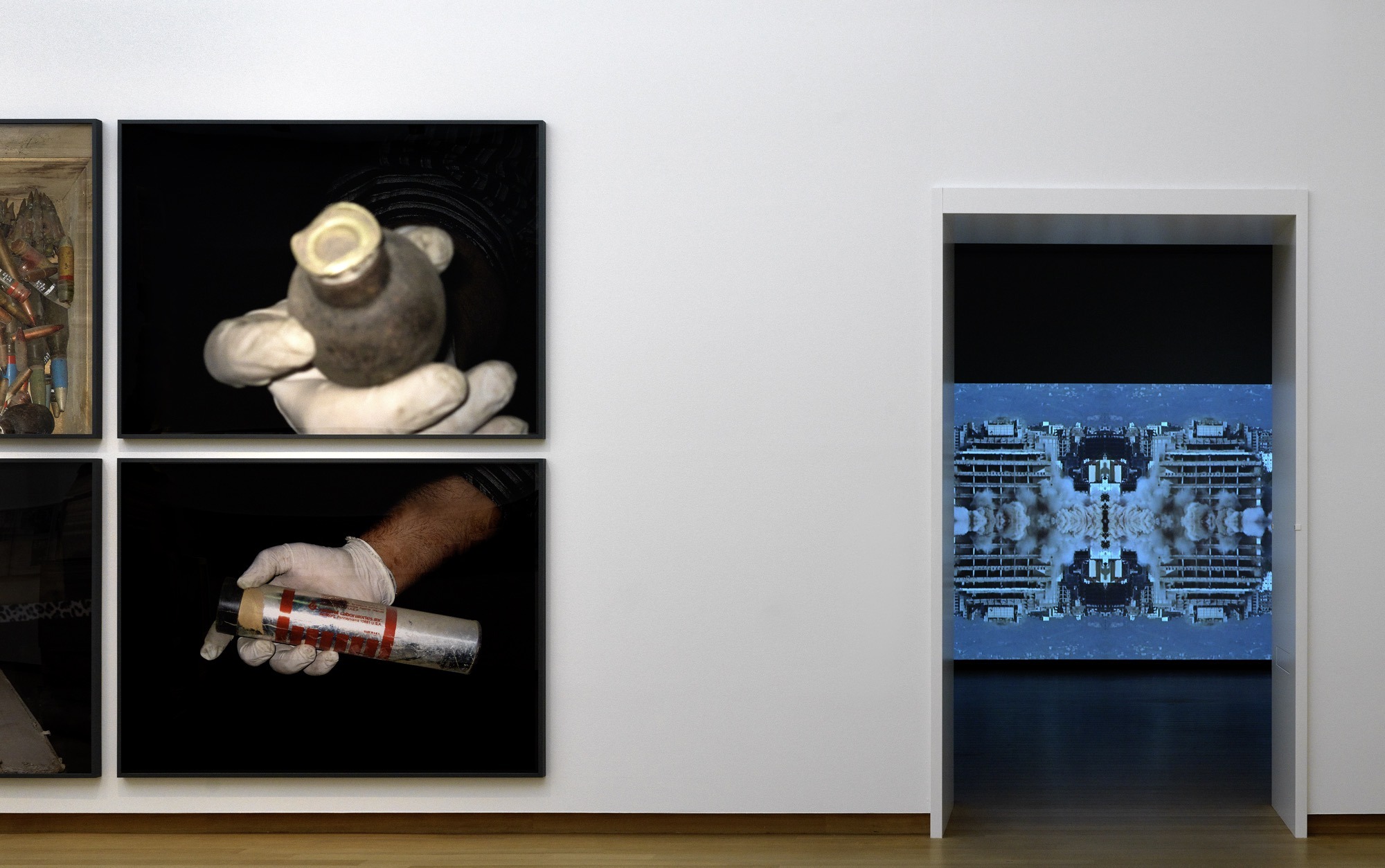 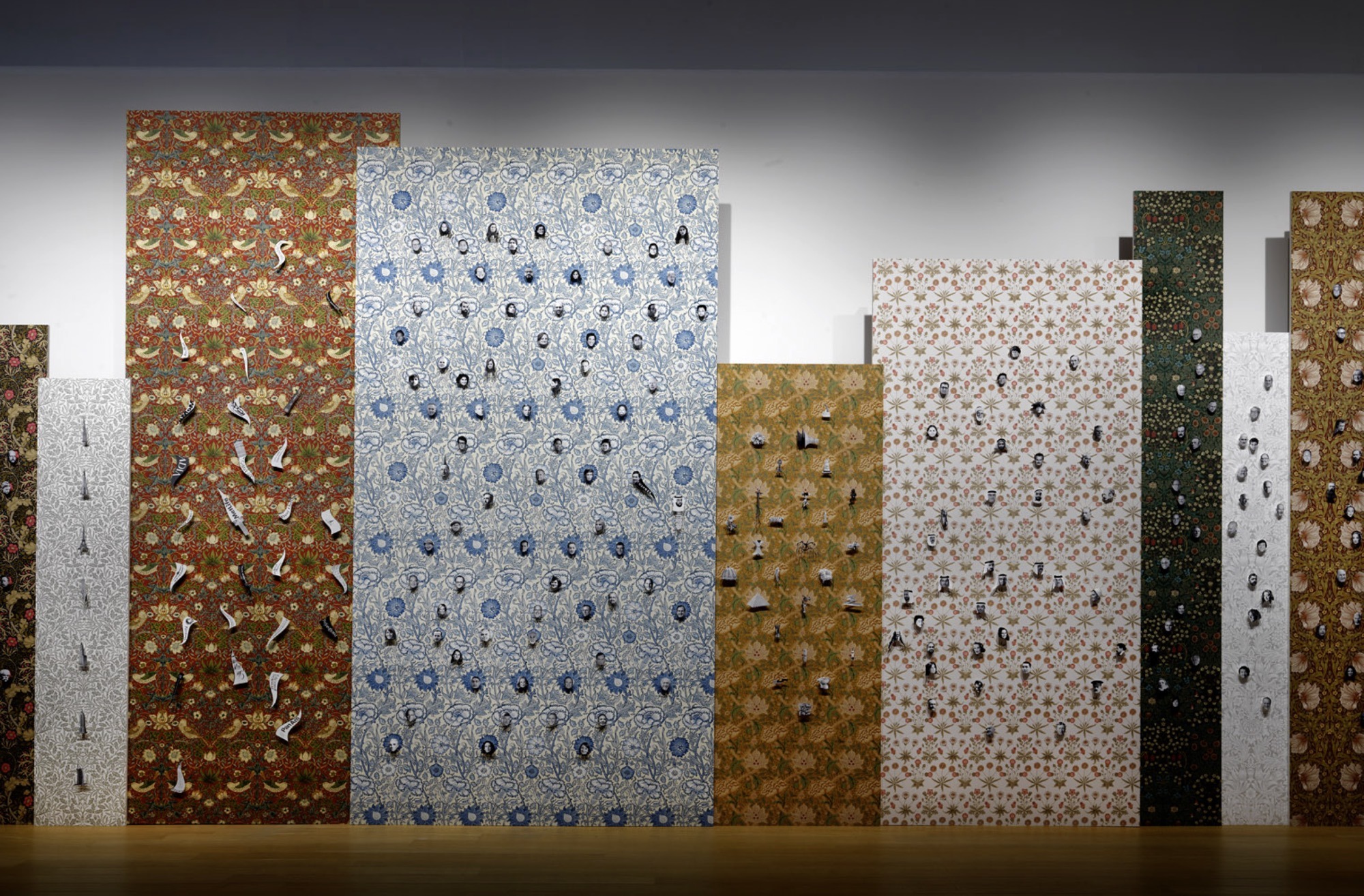 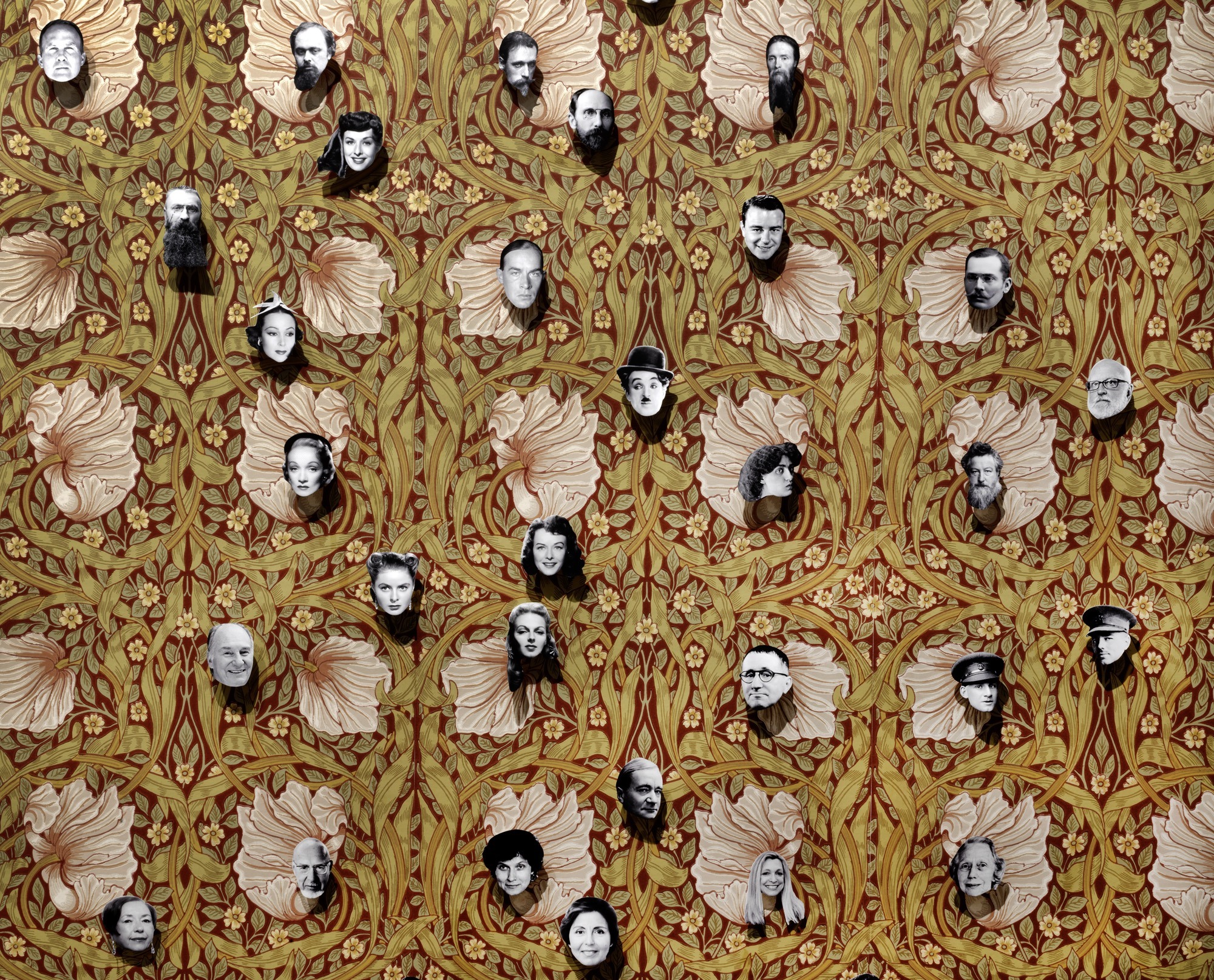 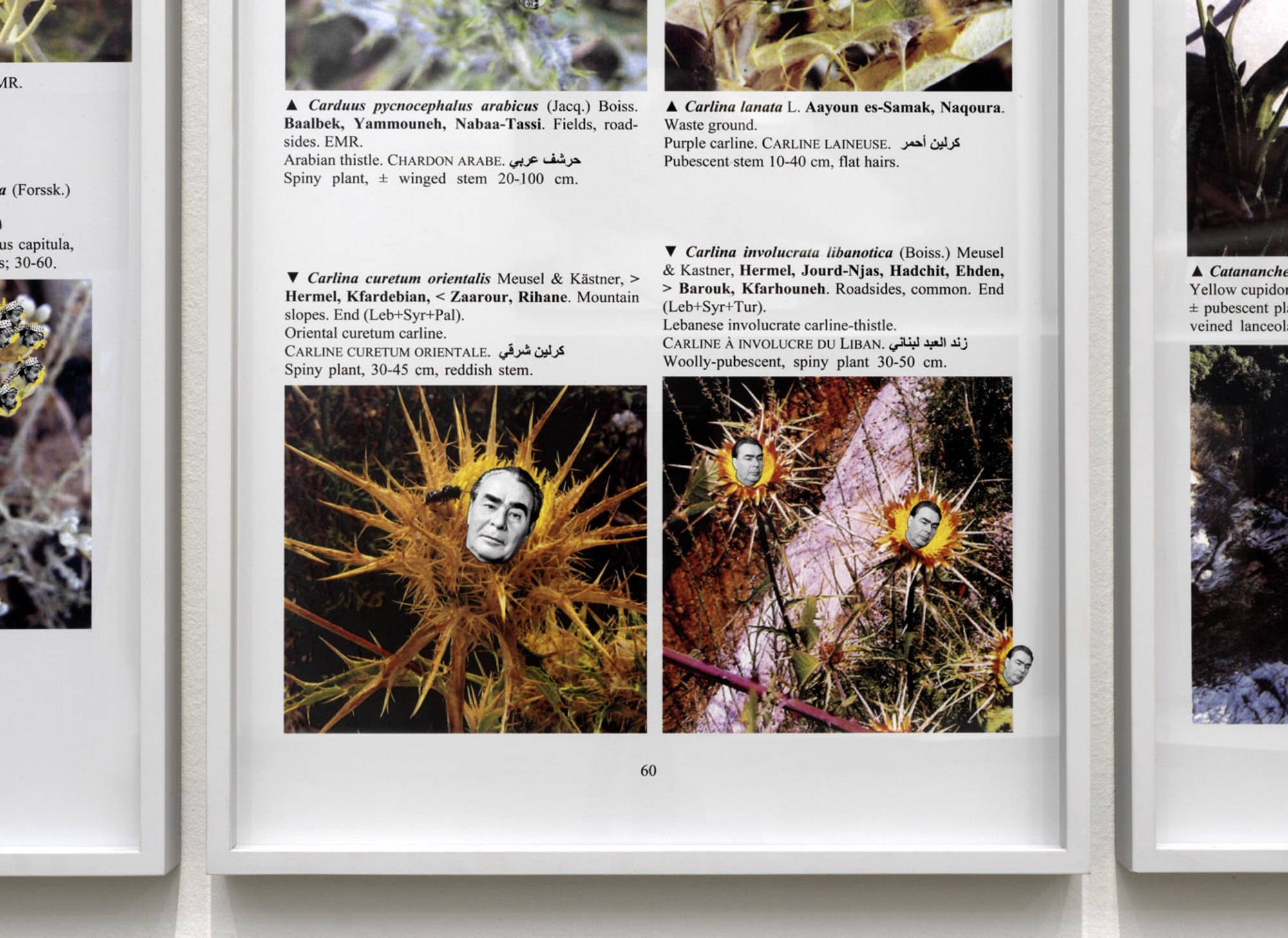 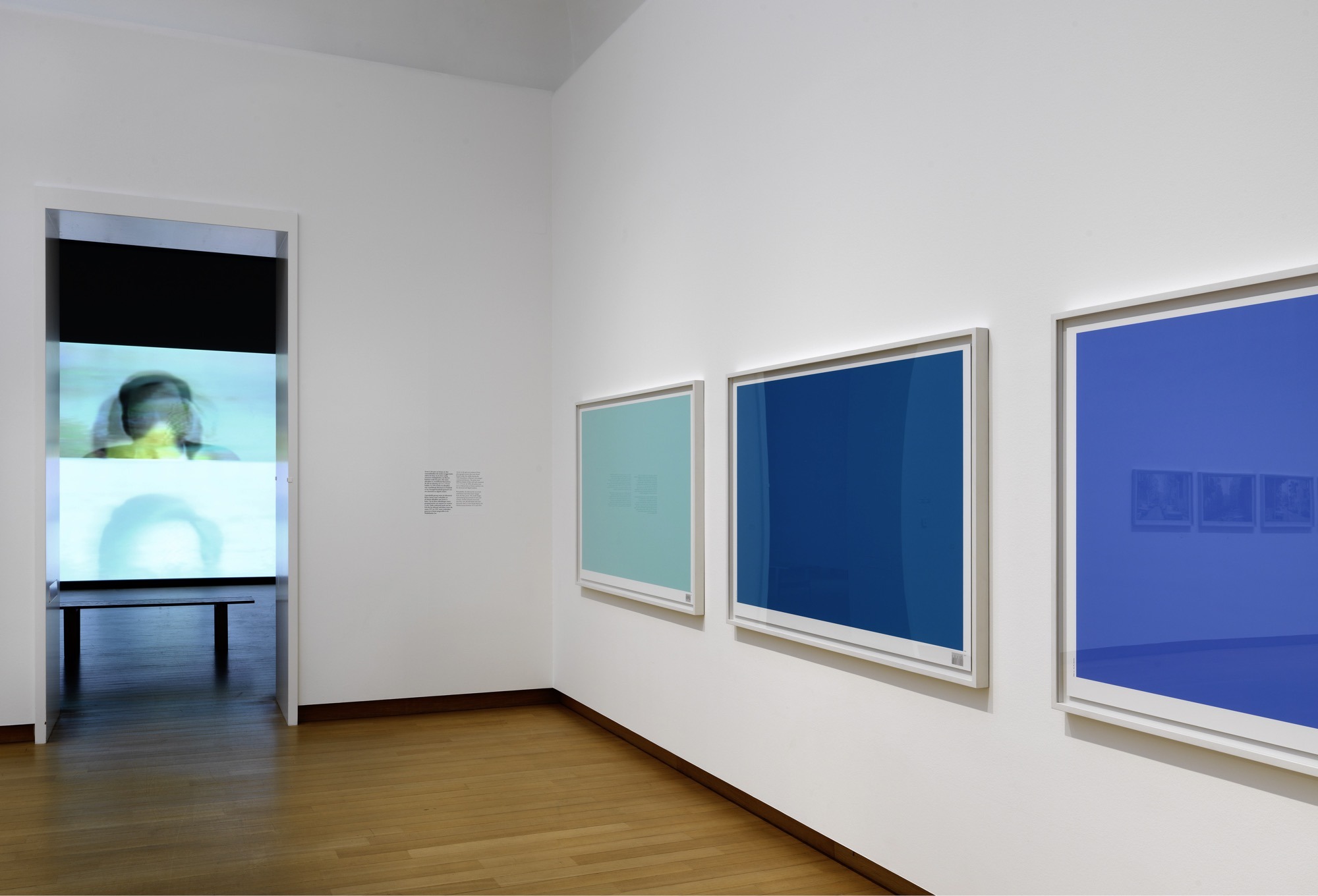 The Stedelijk Museum presents the first solo exhibition by the Lebanese-American artist Walid Raad (b.1967) in the Netherlands. In Let’s be honest, the weather helped he shares his perceptive, critical, politically engaged, and often playful perspective of the complexities of the Lebanese wars and the current boom of contemporary art in the Middle East. Raad works in a wide variety of visual media, complemented by performances and essays. The exhibit features photos, drawings, videos, and sculptures, including new work that will be on display for the first time.

Walid Raad’s oeuvre delivers sharp analyses of the historical, political, economic, and aesthetic aspects of war. His artworks concentrate on the Lebanese wars as well as the Middle East’s rapidly burgeoning art world. “For the most part, my work is about the effects of violence on bodies and minds, on culture and tradition.”

On view in each room are often entirely new combinations of series from Raad’s three major long term projects:

In The Atlas Group (1989-2004), Raad created stories and documents about the Lebanese wars of the past few decades. Borrowing from the genres of literary fiction and conceptual photography, Raad imagines documents, characters and events that could have existed in times of war. Taken as a whole, the material comprises an archive of sorts, one that holds significant meaning for Raad, who views his imaginary documents as potential artifacts for the writing of a new history. In his practice with The Atlas Group, Raad adopts the role of archivist presenting us with his finds. These stem from historical material that is filtered through his imagination and research in an attempt to reach some of the less visible effects of war.

Sweet talk commissions Beirut (1987–ongoing) is composed of various photo assignments. Beginning in the late 1980s, Raad starting commissioning himself to document Beirut’s changing urban landscape, its streets, buildings, and shopfronts. He concentrated on the neighborhoods where he lived, just on the margins of the urban battlegrounds. This project continued in the “post-war” as a grandiose new city center emerged. When asked about the project, Raad says, “In 1987, I committed myself to producing photographs in Beirut. I titled this commitment Sweet talk, as a reference to the city’s residents ‘sweet-talking’ themselves, by creating fascinating ways to live in a city that was under the constant threat of military assault, urban destruction and renewal.”

The theme of Raad’s third project, Scratching on things I could disavow (2007–ongoing), engages with how violence affects tradition and art in material and non-material ways. His attention falls on the rise of new infrastructures for the arts in the Arab world, with particular emphasis on the Gulf states. On the one hand, Raad addresses the struggle for soft power and prestige in today’s Arab world via the building of massive new museums such as the Louvre Abu Dhabi. On the other hand, he explores how Islamic, modern or contemporary “Arab” artworks resist, adapt, or cloak themselves as they enter these new spaces.

Among the new works in the survey are Raad’s three sculptures titled, I feel a great desire to meet the masses once again _ VI, XVII, XXXIII. As Raad writes, “In 1975, at the beginning of the wars, most public monuments in Beirut were hastily disassembled and stored in unmarked crates. The crates were dispersed to various secure storage sites. Thirty years later, the crates were gathered and opened in the hope of reassembling the monuments. However, the lack of a breakdown and reassembly protocol resulted in the odd composition of new public works, three of which are on display here.”

An artist’s book will be published on the occasion of the exhibition. The book highlights two of Walid Raad’s thoughtful and witty artworks. Better be watching the clouds concentrates on the local, regional and international political figures whose faces and names became fixtures in the Lebanese landscape; I want to be able towelcome my father to my house leans on diaries that Raad’s father kept throughout the wars. Raad present us with documents that seem to belong to some kind of archivist, a witness and a mediator. He proceeds from found photographs and other artifacts to create the documents that provoke his but also our imagination. Published in collaboration with Roma Publications. Graphic design by Roger Willems.
www.stedelijk.nl