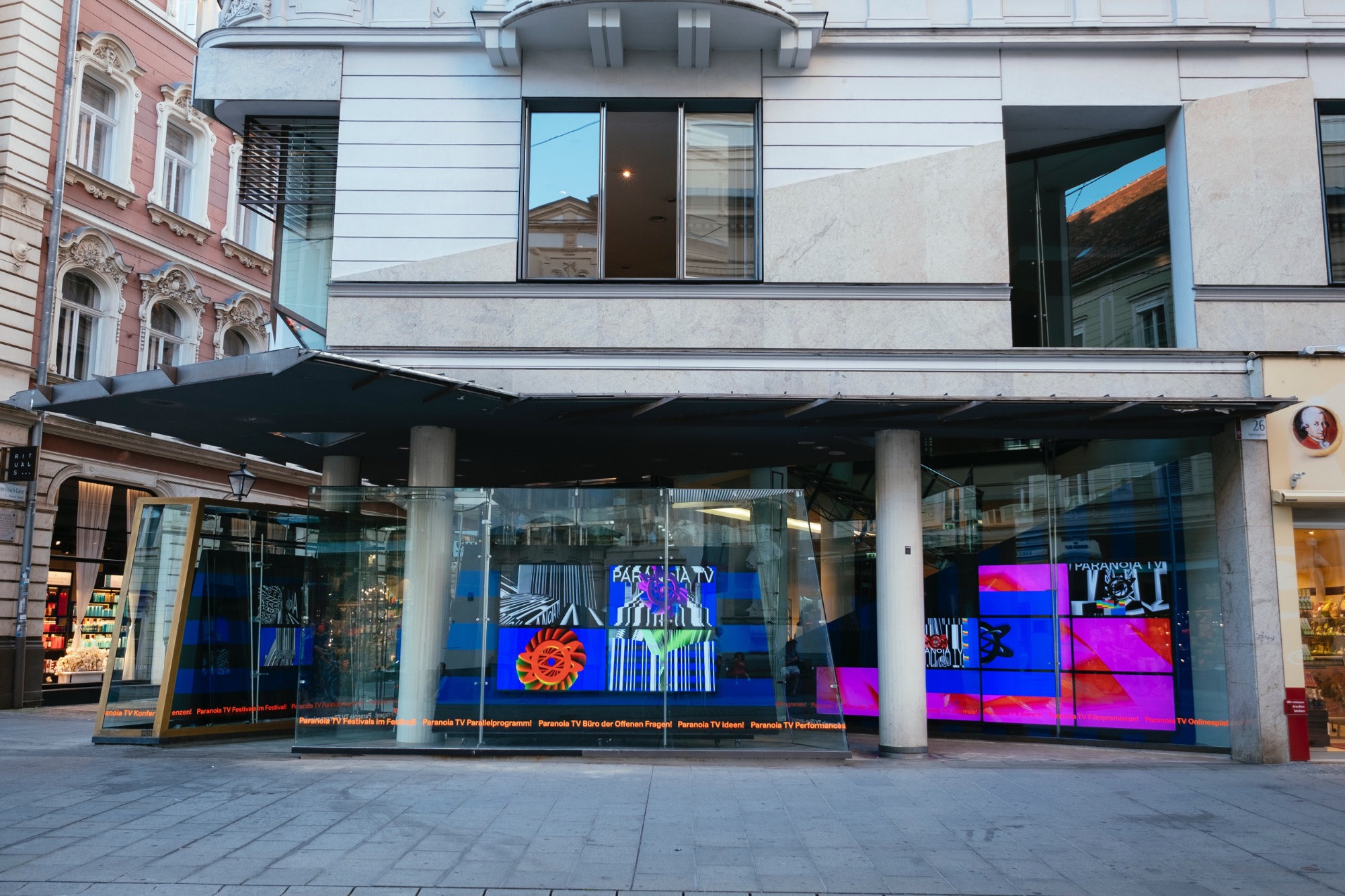 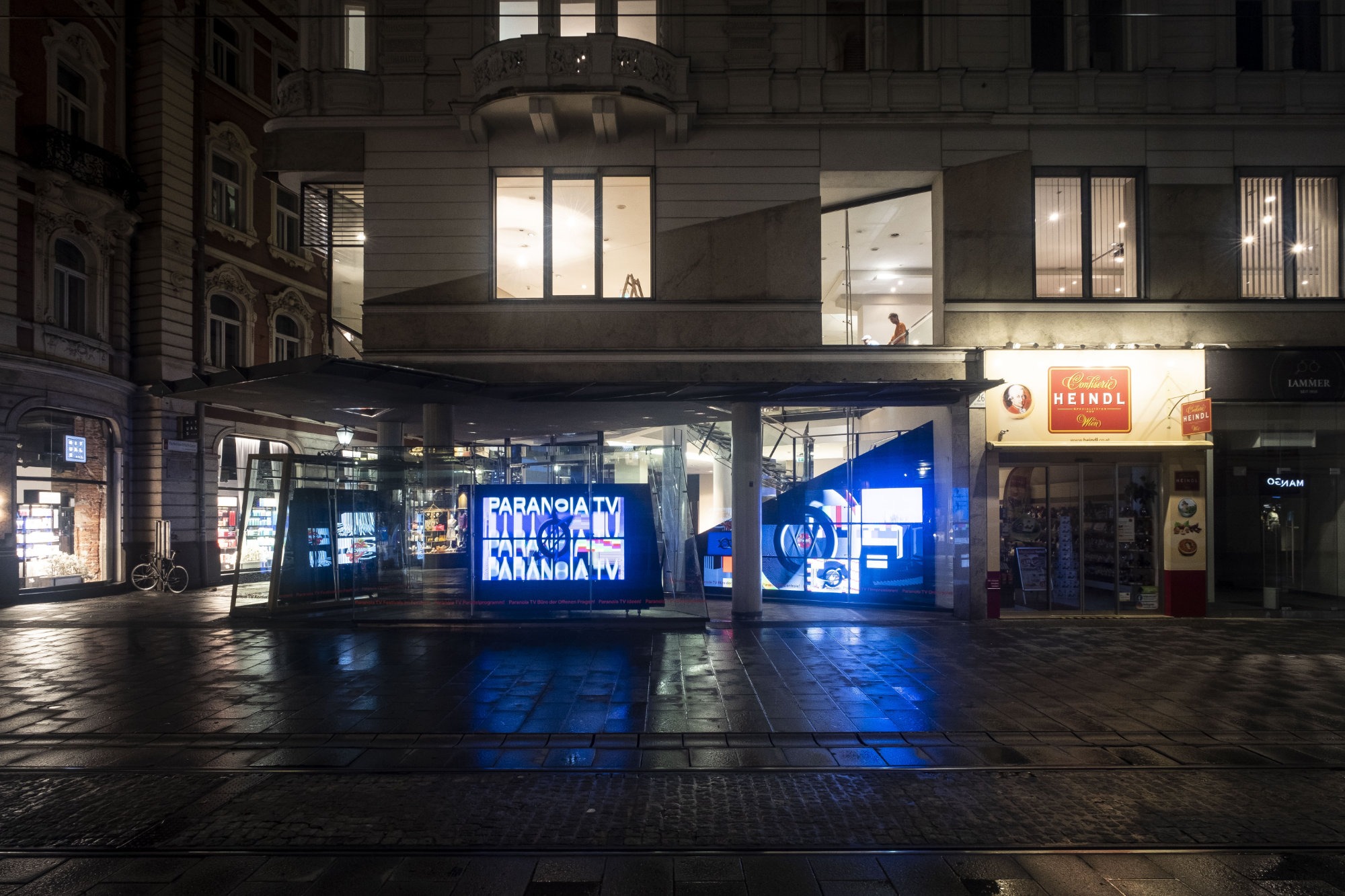 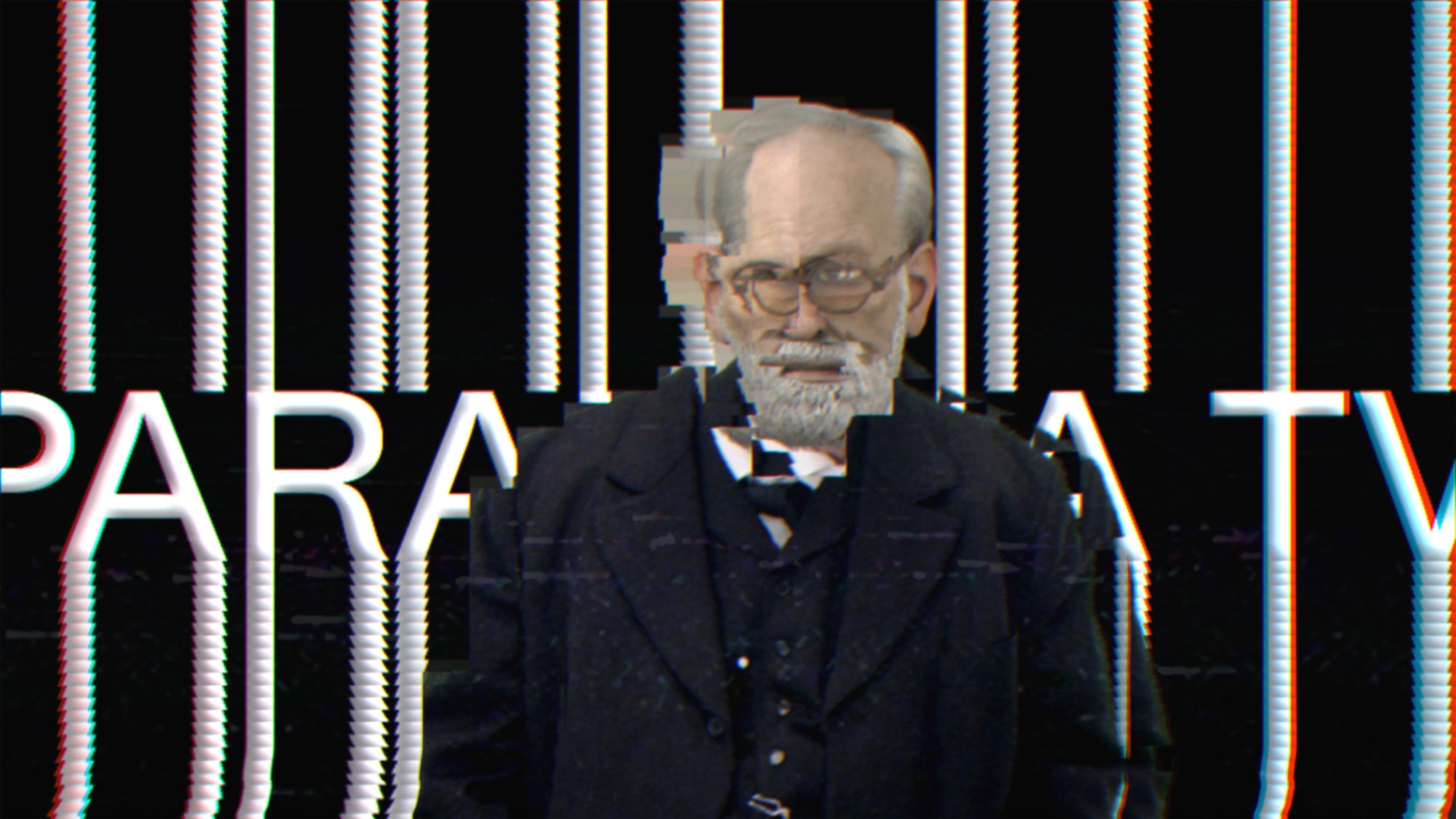 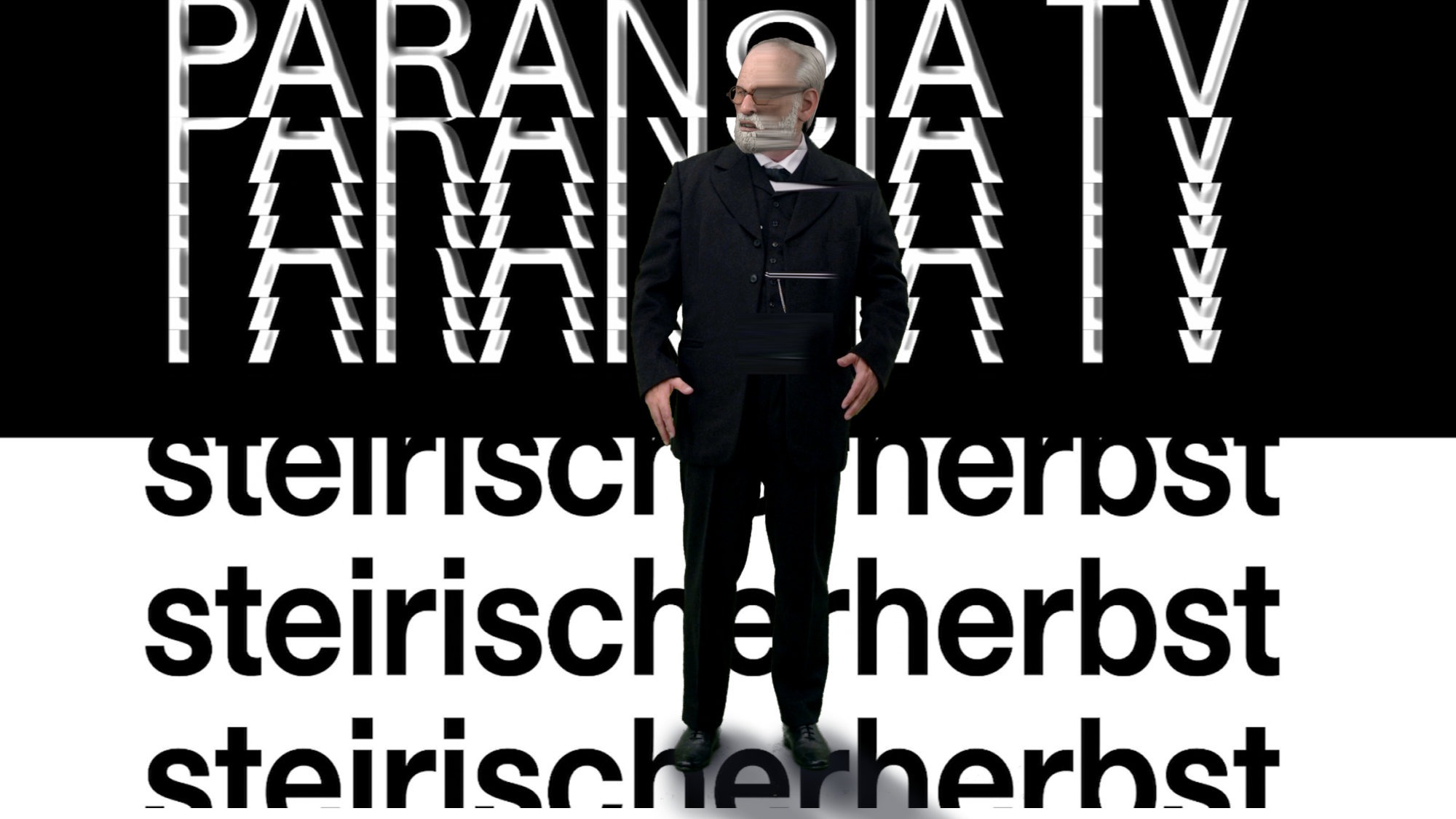 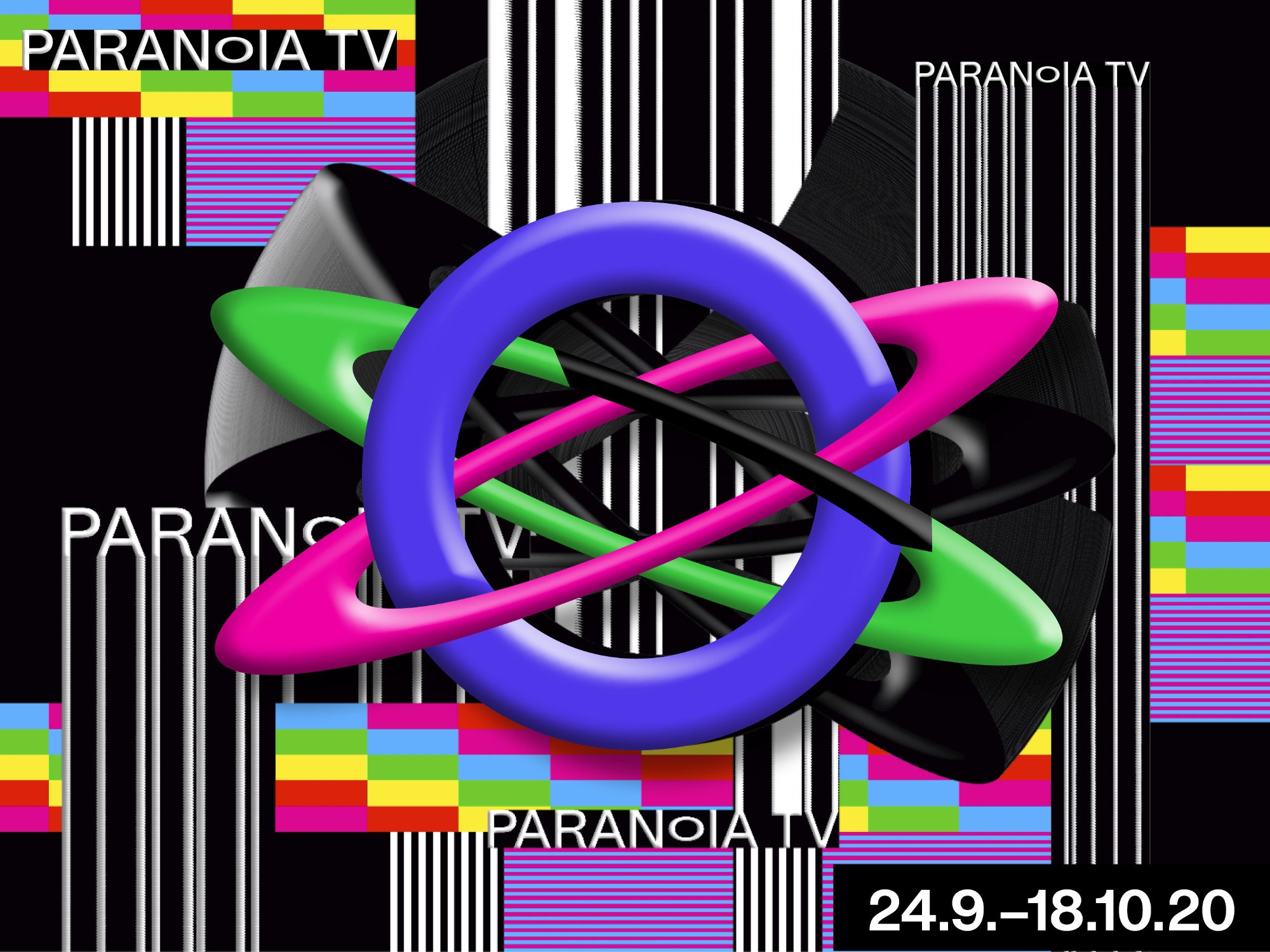 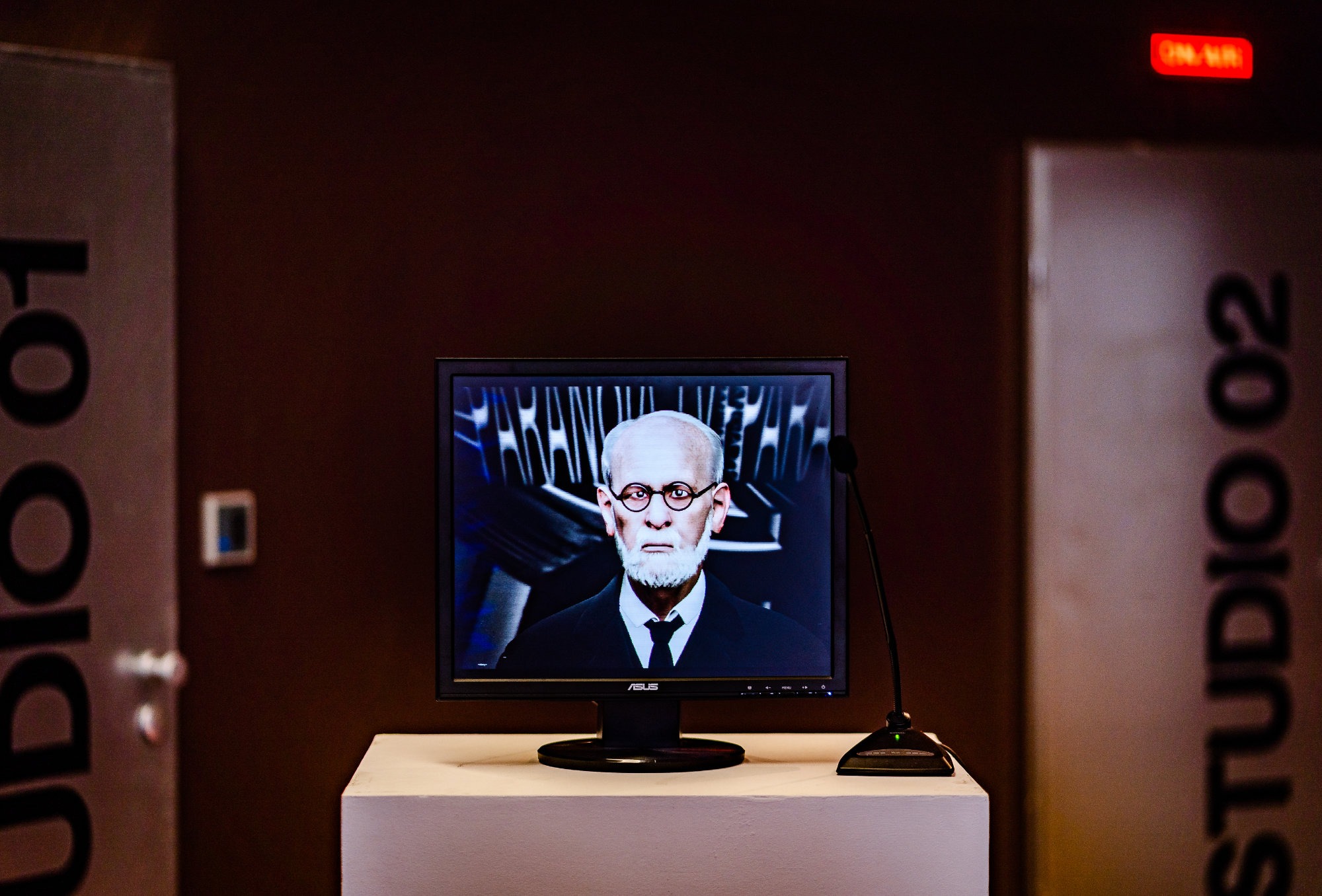 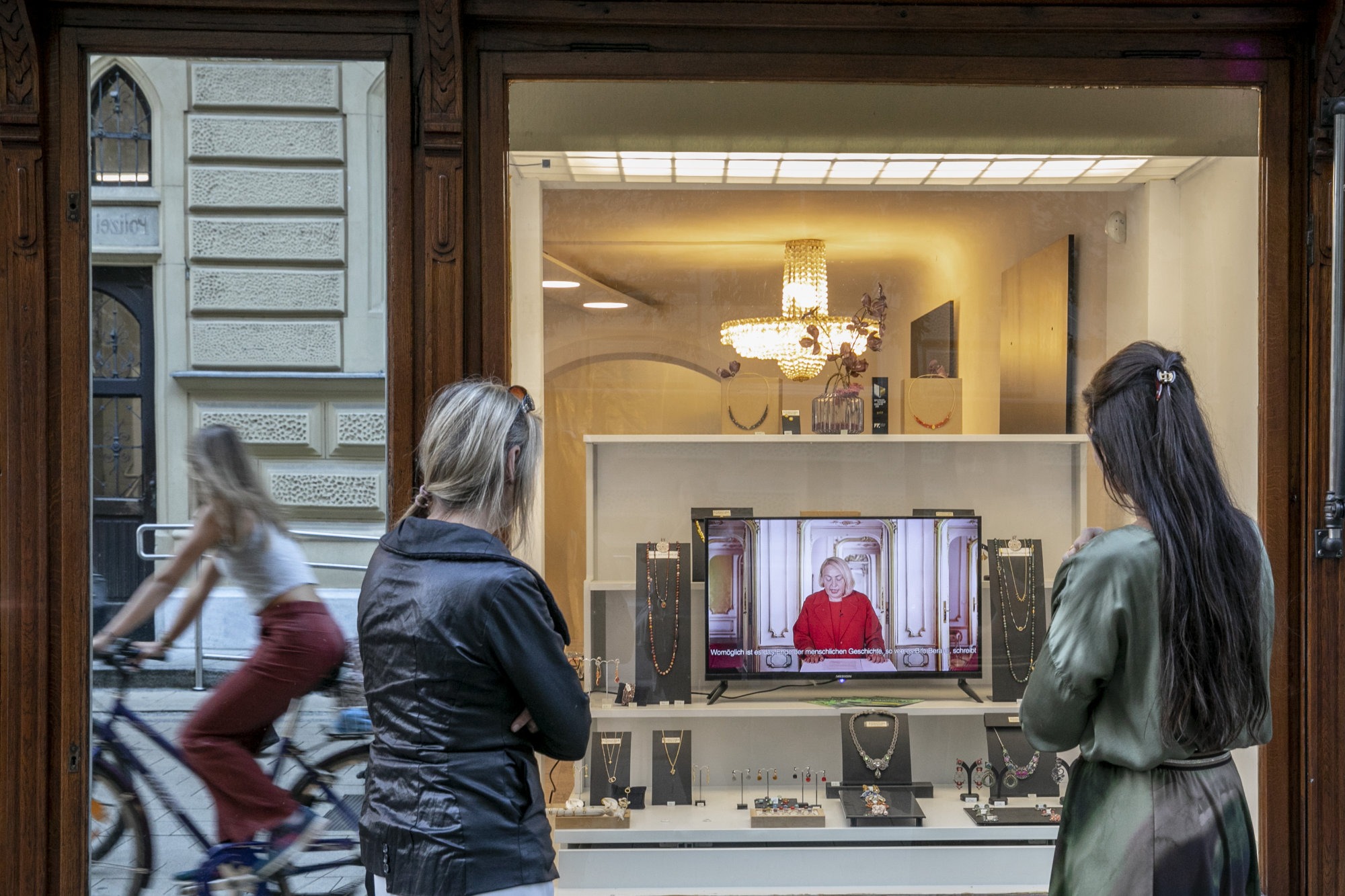 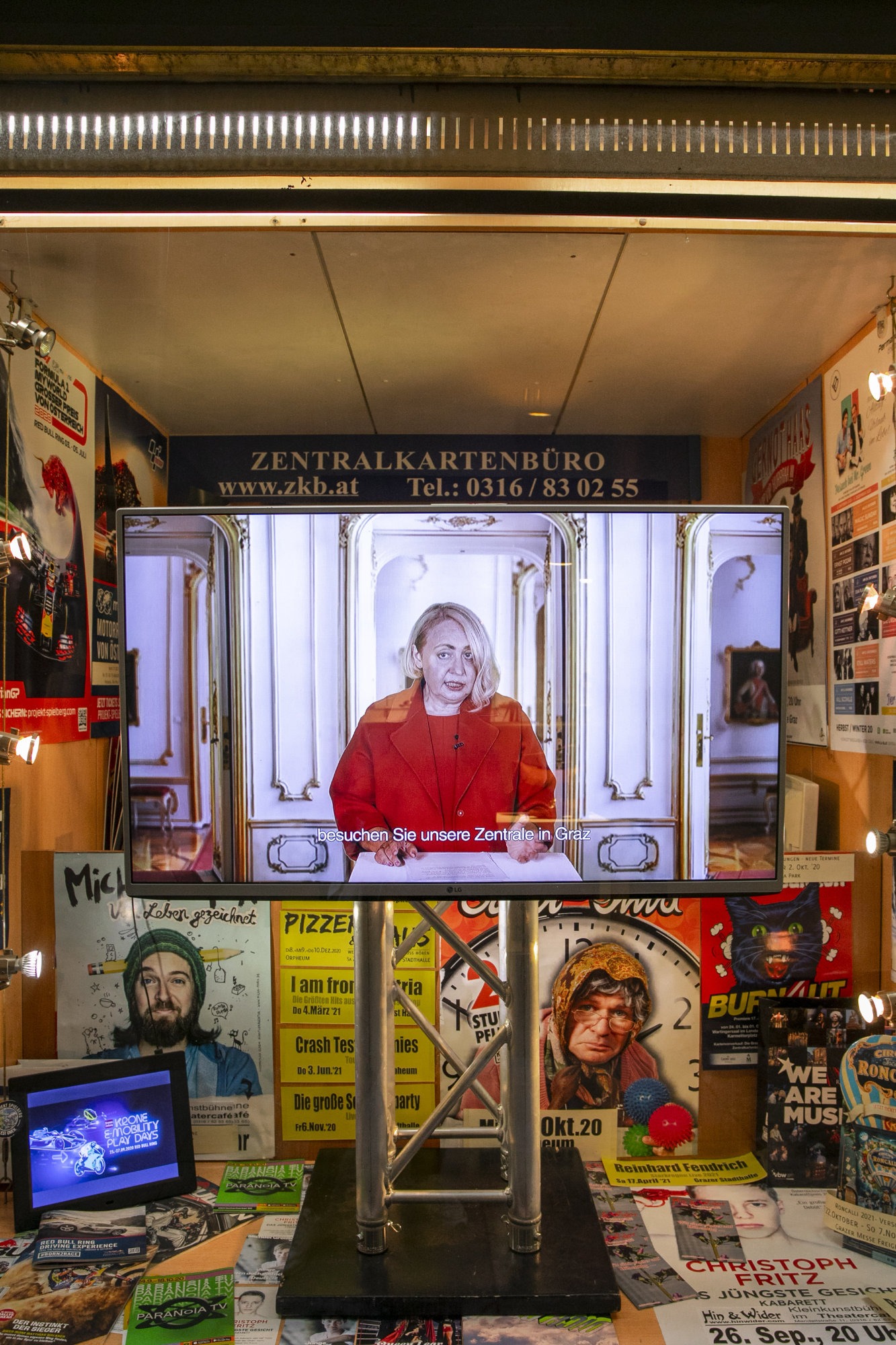 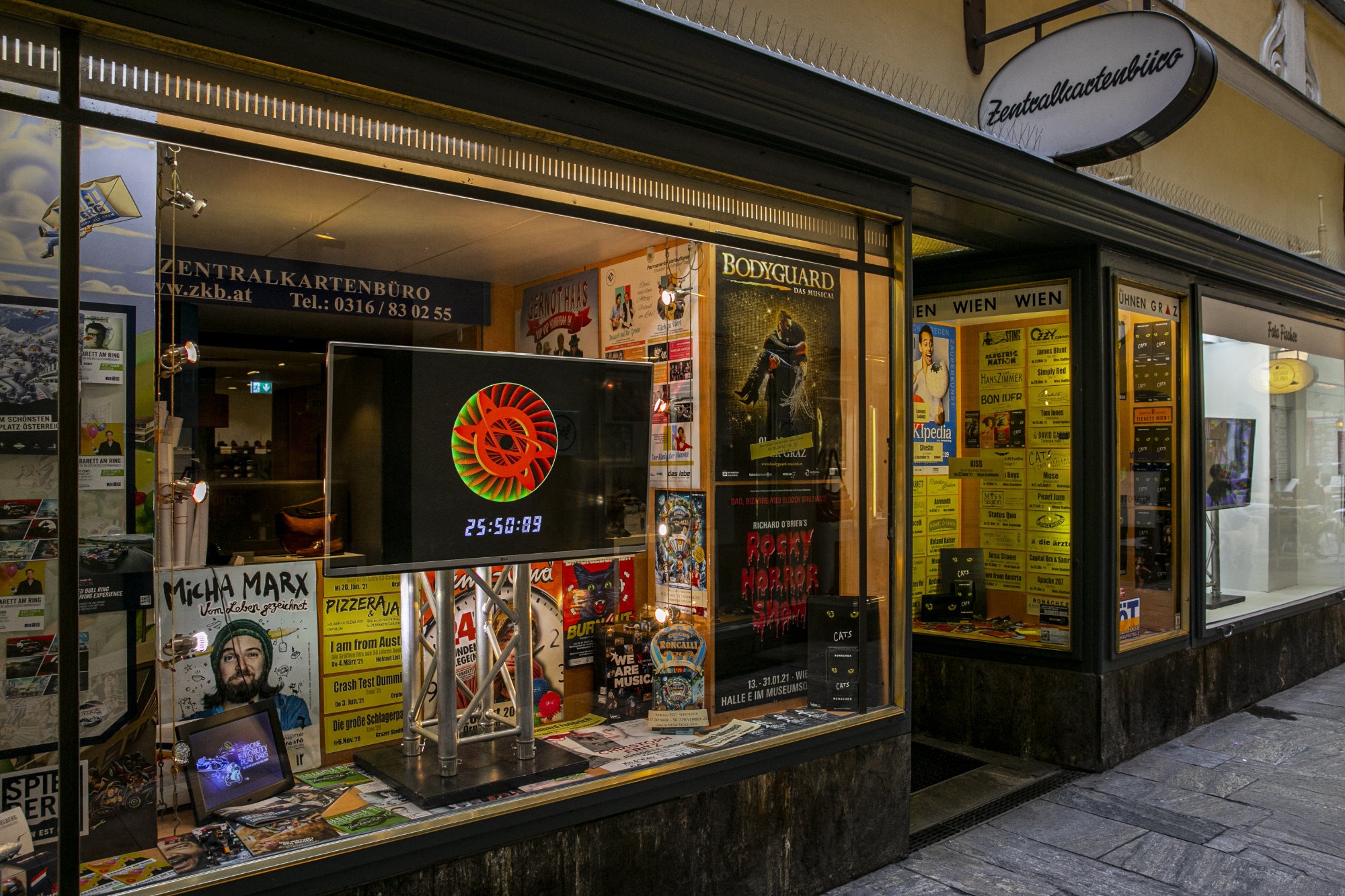 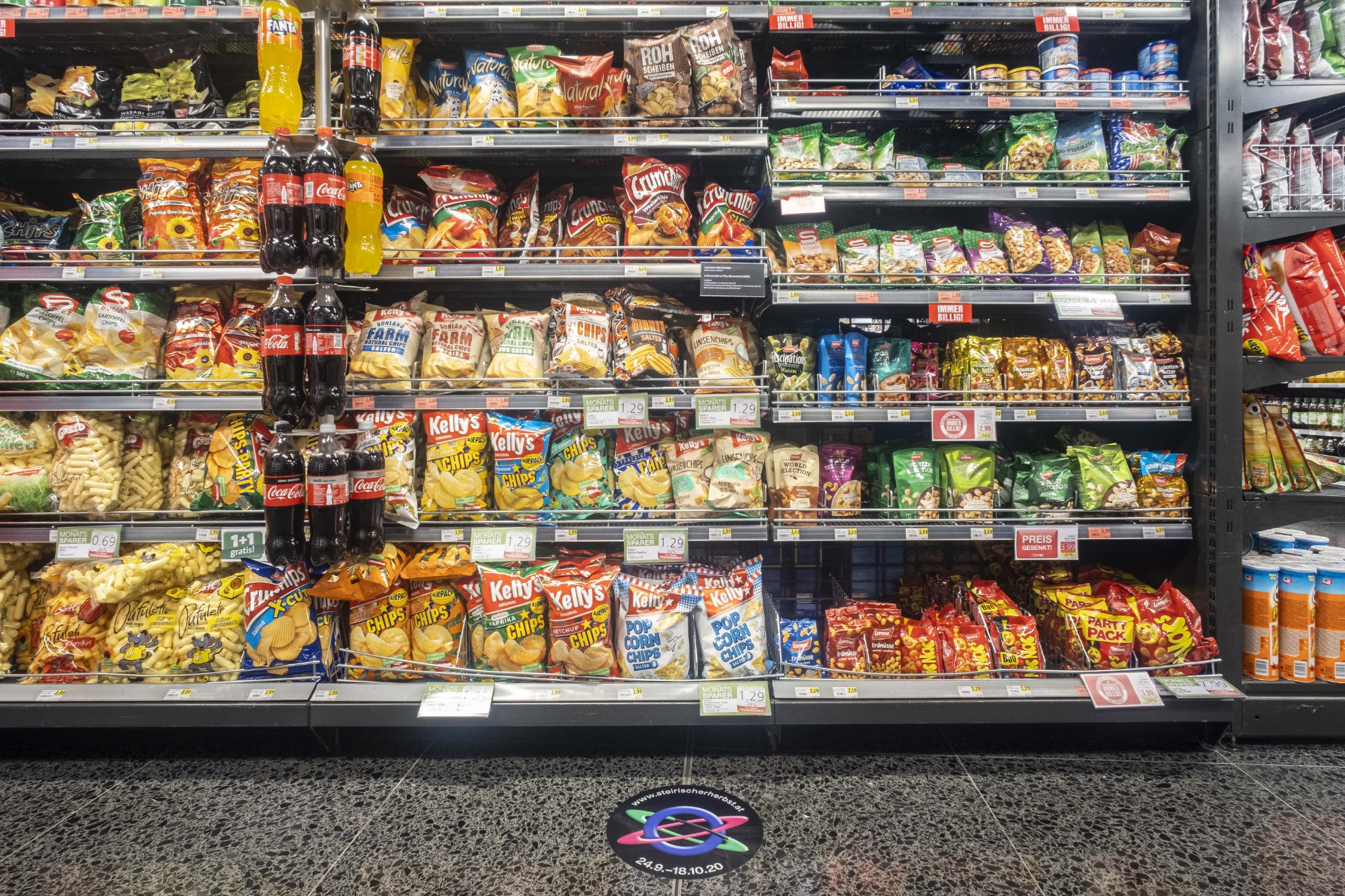 In keeping with its history of avant-gardism, steirischer herbst reinvents itself in a new form that actively responds to the current atmosphere of angst and uncertainty.

This year has been anything but “normal” so far and many people are scared, paranoid even. Fear of a second wave is fostering an aversion to public spaces, filled with the breath of potentially contagious strangers. On a more fundamental level, we fear that we ourselves might be asymptomatically spreading the deadly virus. Such fears will not disappear any time soon. Imagining that life might never return to normal is hard enough on its own, but to look back on this normalcy from our current post-lockdown perspective is nothing short of horrifying. Clearly, the virus is not to blame for xenophobia, racism masked as a hygienic norm, ubiquitous surveillance, or radical inequality. These phenomena were all part of what was considered “normal.” It is this “normal” that brought us the virus. It is this “normal” that we ought to fear.

Rather than suppressing this fear, steirischer herbst engages with it head on by reinventing itself as a media consortium called Paranoia TV: a platform for the uncanny and the unsettling, broadcasting from a dystopian parallel universe, where there is no such thing as reassurance. Social distancing practices are still in place, football games and parties are prohibited, and even the produce in the supermarket has ears. Art is home-delivered, artists have to work from their kitchens, the private sphere has become even more political, and the only way to explore public spaces is by sleepwalking alone. White cubes, expensive shipments, global jet-set travels: might it be that they will not be missed?

From 24 September to 18 October, Paranoia TV airs on a variety of platforms, vehemently fighting off the “normal formats,” and diving headlong into the uncanny valley of lockdown nostalgia. Paranoia TV hijacks the steirischer herbst website, where it presents artist-made talk shows and television series, among other things, as well as live conversations and discussions. Some televised events spread into physical interventions in the streets of Graz and surrounding Styria, while real-life occurrences and performative actions on those same streets find their way into live broadcasting and news coverage. Even your phone is not safe from Paranoia TV’s omnipresence: a specially conceived mobile app is available for download free of charge shortly before the start of the festival. The app keeps you up-to-date on the program schedule, sends alerts on breaking news and last-minute developments, and allows you to tune in to the world of Paranoia TV on demand and at any given moment.

Paranoia TV is a critical and artistic response to the global pandemic and the complications it has introduced, not only to our everyday lives, but also with regards to producing large-scale art events and exhibitions—in Graz and in the rest of the world. As the third iteration of steirischer herbst under Ekaterina Degot and her curatorial team, this experimental TV-format will allow the festival to continue featuring entirely new commissions in forms independent from lockdown measures and restrictions. Specially conceived contributions by roughly forty artists will directly or indirectly address the urgencies and grievances of our time: the new vulnerabilities of gender and age, the comedies and dramas of domesticity, the sudden obsession with classical opera, the choreography of restricted movement, class, money, hugs, the biopolitics of contagion, the self-isolation of white men in sterile autonomy zones, and the hopes for the unexpected future.