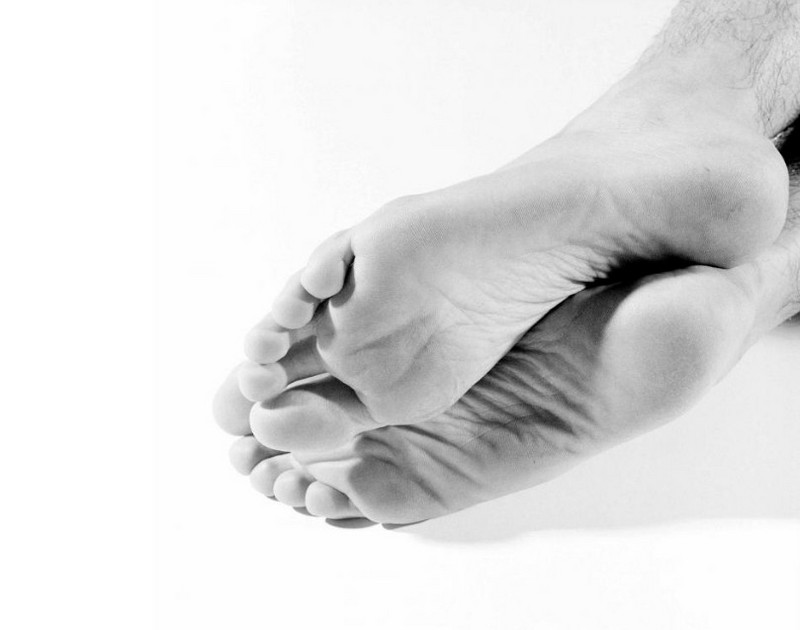 Stephen Friedman Gallery is delighted to announce an exhibition of early and recent work by Catherine Opie. Opie is considered to be one of the most important American photographers of her generation. This is her fourth solo exhibition at the gallery and follows her highly acclaimed solo mid-career surveys at the Guggenheim, New York in 2008-2009 and at the ICA, Boston, earlier this year.

Shown here for the very first time is an early group of portraits from the artist's black and white 'Girlfriends' series and a major new body of landscape photographs, taken at sea.

Catherine Opie has been photographing the American social and geographical makeup for nearly three decades. Studying first at the San Francisco Art Institute and then at CalArts, Opie's work has consistently explored notions of community and identity, and the ways in which they shape one another. Formally, her work moves between portraiture and landscape with a fluidity unrivalled elsewhere. It is then apt that this exhibition brings together two such powerful examples of each genre.

The ‘Girlfriends' series is a collection of visually arresting black and white portraits of her friends and lovers. Taken from the mid eighties through to 2010, Opie's documentation of these often-marginalized subcultures is honest, striking and provocative. At times highly sexualized, these images simultaneously capture an air of jubilance and celebration. It is this playful intimacy that removes Opie's portraits from the realm of the voyeur and instead positions them as sensitive snapshots of a generation.

These works are an integral part of Opie's early career. The informal compositions and domestic settings seen here recall an atmosphere of spontaneous action, with the artist present as both documenter and participant. This aesthetic pre-empts Opie's later, more formal compositions of friends from the queer leather culture in San Francisco, for which she first became known. As such, the presentation of ‘Girlfriends' resituates Opie's early body of work.

In the back gallery space is a major new body of landscape photographs. 'Twelve Miles to the Horizon: Sunrises and Sunsets' documents the artist's journey on a Hanjin cargo vessel as it travelled across the Pacific Ocean, from Korea to California. Opie documented each sunrise and each sunset whilst living on board the ship for the 11 days that it took to make the journey. The body of work presented here consists of several pairs of sunrise and sunset photographs.

These evocative and breathtaking photographs re-claim the genre of landscape photography for the 21st century. The vista, anchored by the same line of horizon in each image, is a powerful testament to the changing physicality of the sea. At the same time, the accompanying narrative of globalisation is ever present in these works.

Whether capturing the spirit of protest in the 1990s or the challenges faced by a shrinking ‘glo-cal' world in the new millennium, Opie's work documents the changing face of a nation, on both a macro and micro scale. Her work, whether void of human presence or not, resonates with social implications.

'Twelve Miles to the Horizon: Sunrises and Sunsets' is the direct result of a commission from Hanjin Shipping, based on the recommendations of Kathy Halbreich, Associate Director of the Museum of Modern Art and Kaspar Konig, Director of Museum Ludwig in Germany.

Catherine Opie will be in conversation with Emma Hedditch at The Showroom on Monday 21 November. This event will also mark the UK debut of ‘Same Difference,' a cinematic collaboration between Catherine Opie and Lisa Udelson. This film gives a voice to the children of same-sex partnerships and was made in response to the debates surrounding the anti-gay marriage bill, Proposition 8.