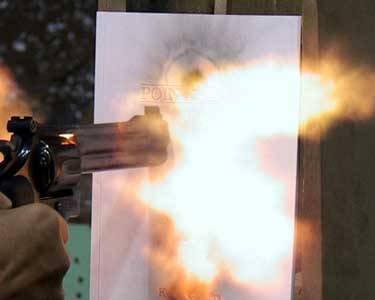 Kendell Geers creates work that aims to disrupt commonly accepted moral codes and principles. Employing a wide range of references - from the realms of history of art, pornography, iconography and kitsch - Geers questions artistic value and mocks the notion of originality. His work reveals razor-sharp humour that plays with the viewer’s repulsion and ridicules racial or religious stereotypes. Laden with complex and deep political implications, it is challenging and confrontational. At the same time, Geers’ minimalist aesthetics generate a subtle poetic undertone.

In this exhibition, Kendell Geers presents a wall painting, a selection of painted ready-mades, an installation of seven neon sculptures and a video work. The wall painting, Post Pop Fuck 22, comprises an ornamental pattern of hardly decipherable gothic letters, in which the viewer eventually recognises the word ‘fuck’. Also in the front gallery, Geers shows several iconic objects and artefacts that he has sourced in curiosity shops. Painted with a font design similar to that of the mural, the objects are ‘desecrated’ with what seems a provocative and cynical gesture, rejecting a cultural heritage that is perceived as oppressive.

Furthering his often aggressive use of text, Geers devotes the back space of the gallery to a group of seven ultra violet neon sculptures, which spell out the names of The Seven Deadly Sins. In this work, Geers effectively questions moral authorities, investigating how concepts of vice and virtue have been inscribed into our cultural code. Bearing an uncanny proximity to the term ‘ultra violent’, the UV light creates an uneasy, hostile atmosphere.

The video Exodus 20 concludes the exhibition. Assaulting most viewers’ sensibilities, Geers superimposes a list of the Ten Commandments onto near-pornographic material. Here, the artist cynically examines the proximity of sexual fantasy and transgression while highlighting the artificiality of constructed moral imperatives.