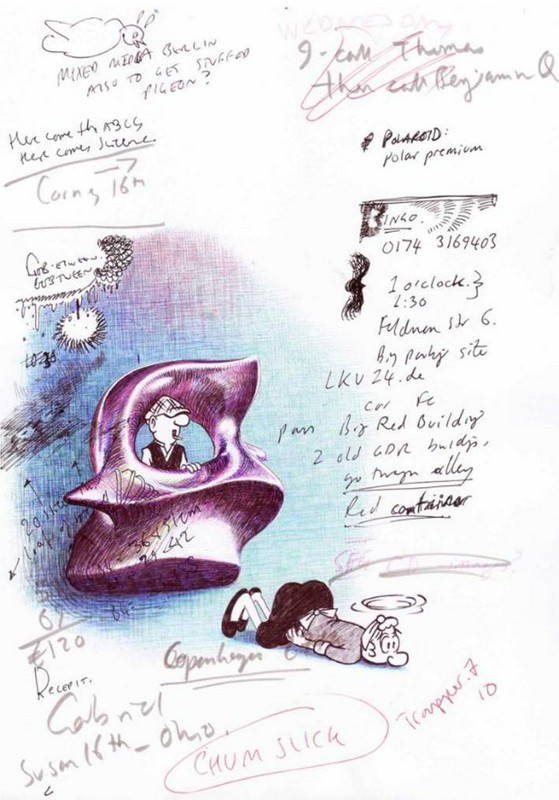 Paul McDevitt was born in 1972 in Troon, Scotland. In 2001 he was awarded the Saatchi fellowship upon completion of an MA in Fine Art at Chelsea College of Art. He now lives and works in Berlin.