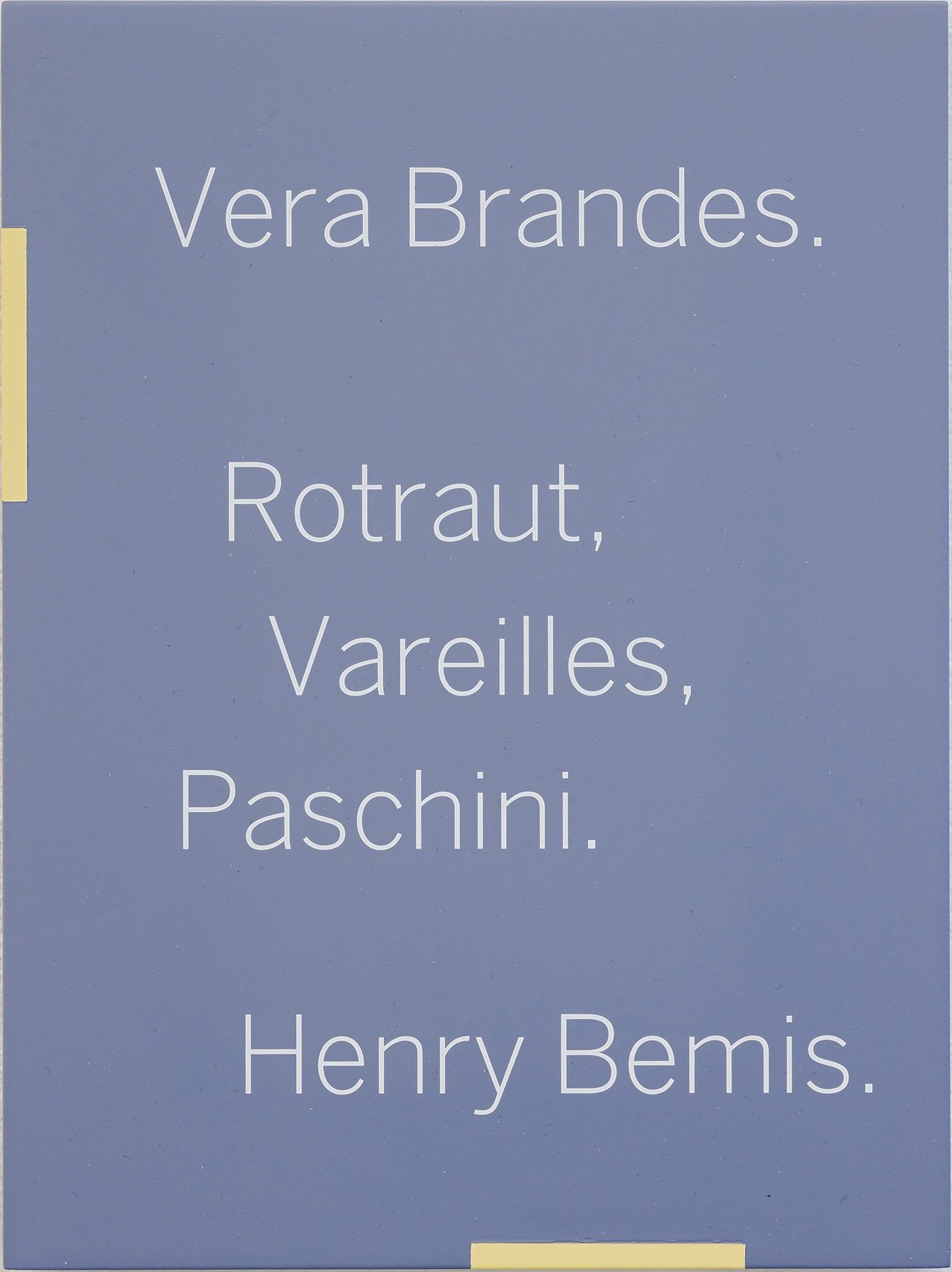 Keith Jarrett’s infamous Köln concert series was a happenstance of contingencies, cajoled into becoming through the will of Vera Brandes, the confusion of the opera house, fatigue, hunger, and the dissonant keys on a rented grand piano. An equilibrium of occurrences through time and space resulted in one remarkable evening that shifted the axis of jazz forever.

Brian Groombridge explores the intersection of chance occurrences through an architecture of objects and texts in his new sculpture and wall works. Prototypes, lists, diagrams, and a letterpress are the notational means to signal every other unrealized possibility. The works linger in the gallery with the weightlessness of a question mark. Groombridge’s practice materializes as objects and text that mark his momentary deliberations upon a most pertinent but also futile quest for certainty. They are elaborations on the ebbs and flows of insights that crash against the edges of one perspective to the next: This space of indeterminacy contains a spaciousness with motion, it is an open vista between tangible realities. Imagine if you could see the point beyond the periphery? The edge of determinacy is the verge of possibility for Groombridge, and his forms mark only the calculable part of affect.