Magenta wants to push physical reality to its leaky margins 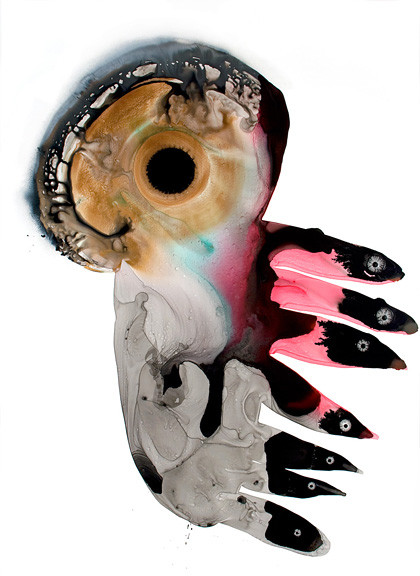 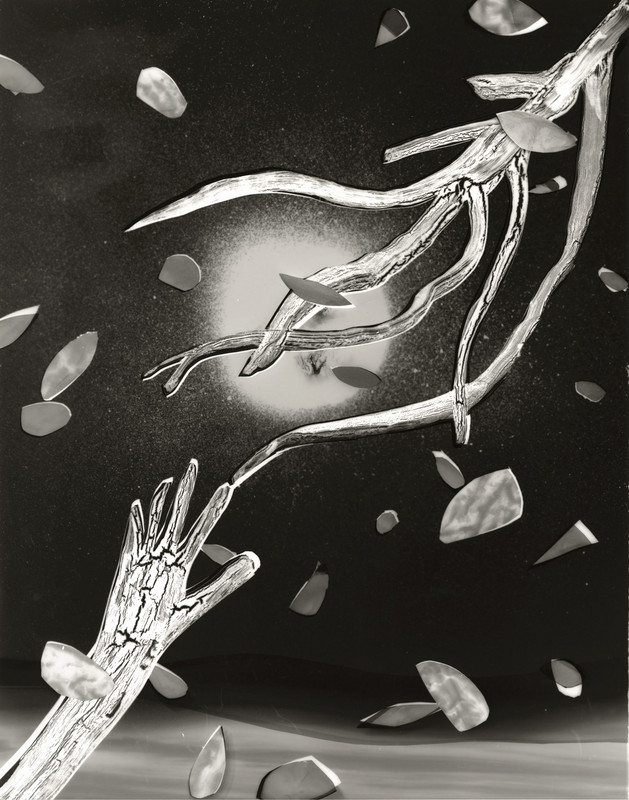 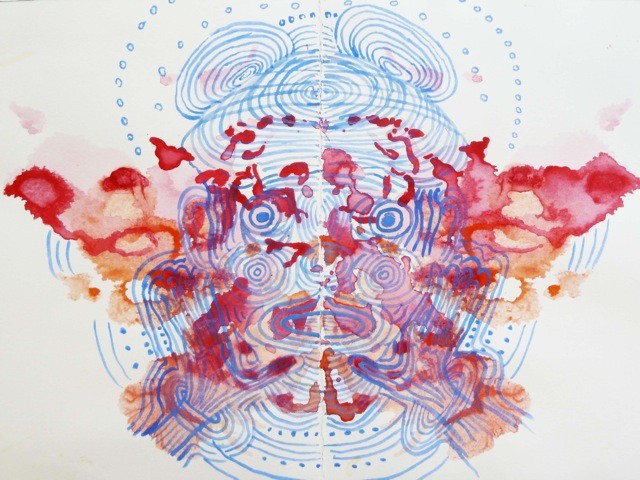 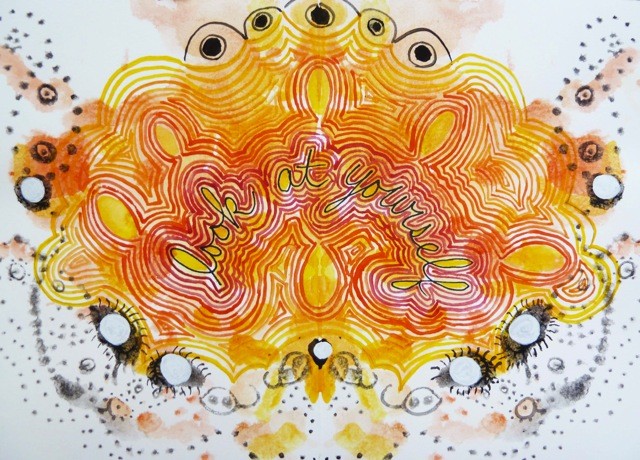 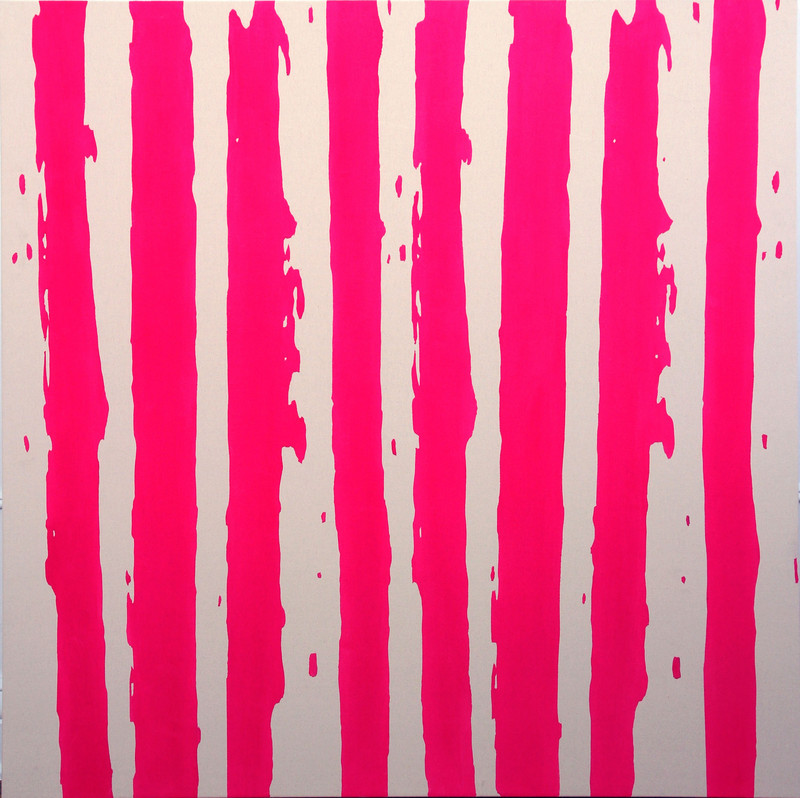 Magenta is perhaps the superlative example of qualia, the philosophical term for the phenomenal qualities of subjective experiences. The colour’s presence—blinding, vivid, bombastic—defies its existence: it has no root in the physical world. It is unscientifically the result of red and violet light blending together from opposite ends of the colour spectrum. In this way, magenta is posited as a “perceptual bridge,” bleeding past the leaky margins of the tangible world to pure sensation.

From this idea, and taking its title from a line from What Color Is Your Aura?, the self-help-cum-new-age guide of the late 1980s, McGeough’s exhibition engages magenta as a conceptual cue between selected works by six artists. While these works adhere to a formalism akin to magenta’s electric presence, they push past pure sensation to comment, riff on or inhabit the tactics of psychedelia. One of Ryan Peter’s phantasmic creatures—painted on Plexiglass—acts as the exhibition’s guide, welcoming visitors to the gallery space. Maryse Larivière, in collaboration with Mackenzie Ludlow, reaches toward a similar psychic journey via an installation of various props, including a hand stitched orgone blanket, lamps, and hanging sculptures, to channel body energies into a heightened state. Conversely, Steve Lyons’ scattered installation stems from his ongoing speculative research project that links the work of key conceptual artists of the late 1950s and 1960s (Daniel Buren and Brion Gysin, for example) to the CIA’s MKUltra project of the same period, which purportedly experimented with the effects of LSD for mind control purposes. Sandra Meigs’ Morphine Drawings (2013) are the recorded results of happenstance experiments with the effects of the titular drug, pulling together saturated Rorschach forms with drawings seemingly pulled from some Ayahuasca-fueled trance. And the dazzling optic patterns of Patrick Howlett’s tempera paintings and ink-jet poster flirt with a psychedelic aesthetic from their modernist origins.

Susan Hobbs Gallery is open to the public Wednesday to Saturday from 11:00 a.m. to 5:00 p.m. and by appointment. The gallery is located at 137 Tecumseth Street, Toronto.

For more information about this exhibition or the Susan Hobbs Gallery, please give us a call at (416) 504.3699 or visit www.susanhobbs.com.