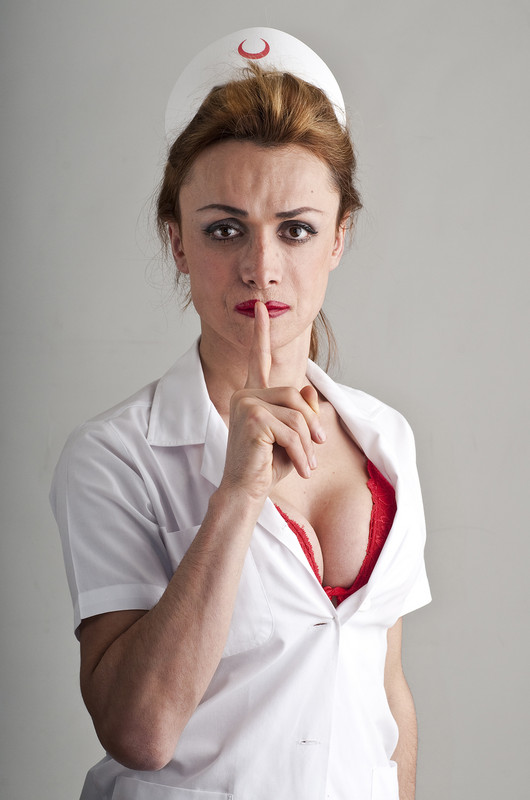 From 8 September to 24 November 2012 , TANAS Berlin presents the extensive solo presentation Infinity has no accent by Halil Altindere. This artist, now based in Istanbul, is one of the most eminent representatives of international contemporary art. His solo show focuses on works of the last five years as well as on new sculptures, video- and photo-works which produced especially for this exhibition.

Altindere was born in 1971 in Mardin. Manifesta 4 in Frankfurt, the 4th Gwangju Biennial, and the 4th Cetinje Biennial (2004), the 9th Istanbul Biennial (2005), and documenta 12 in Kassel (2007) are among the international group shows he participated in.

TANAS Berlin is proud to organise the first institutional solo exhibition in Germany for this important artist.
www.tanasberlin.de