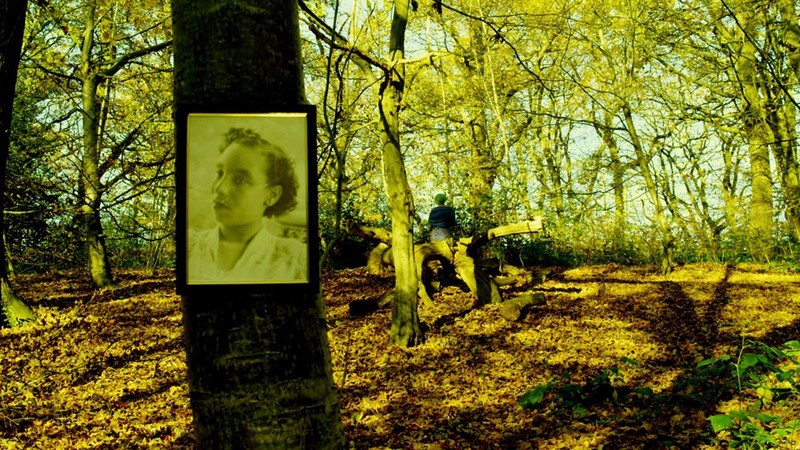 Part of the series BP Spotlights

In the multi-layered installation The Unfinished Conversation, the British artist, film-maker and writer John Akomfrah (born 1957) investigates how identity is not an essence or being but instead a ‘becoming’, a product of history and memory. He explores the personal archive of the influential and acclaimed cultural theorist Stuart Hall (born 1932 Kingston, Jamaica), for whom identity and ethnicity are not fixed, but are the subject of an ‘ever-unfinished conversation’.

Unfolding over three screens, Hall discusses his discovery of a personal and political identity. Arriving in Britain from Jamaica as a student in 1951, by 1968 he would be one of the founding figures of the new left, a key architect of cultural studies and one of Britain’s foremost public intellectuals. Akomfrah weaves issues of cultural identity using a wide range of references that overlay the soundtrack and archive footage of Hall, interweaving his biography with historical events. These include references to William Blake, Charles Dickens, Virginia Woolf and Mervyn Peake, Jazz and Gospel, set alongside news footage from the 1960s and 1970s.

Identifying with Hall, Akomfrah said:
To hear Stuart Hall speak about what it is to be different in society... gave you a sense not simply of self, but of agency, of what you could do with your life.