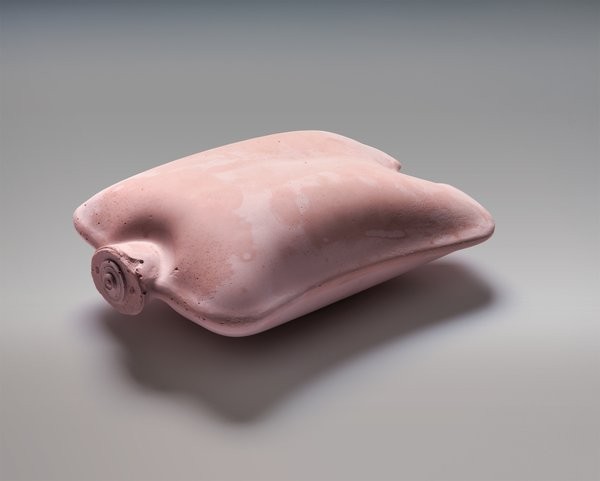 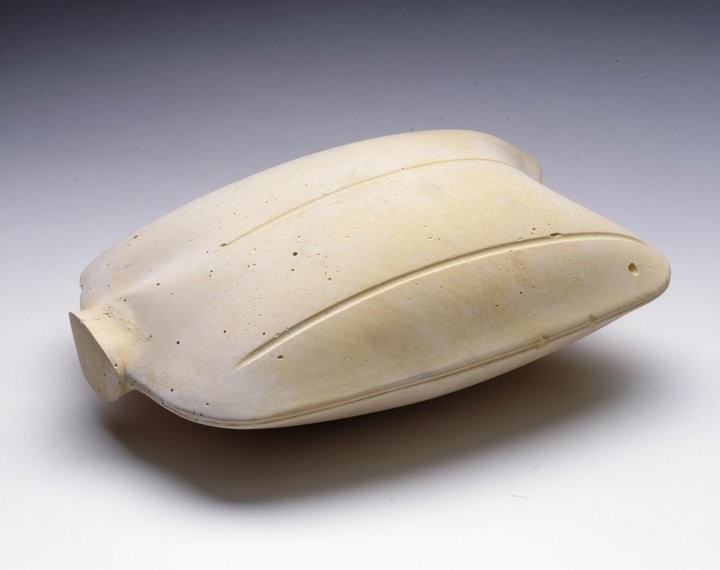 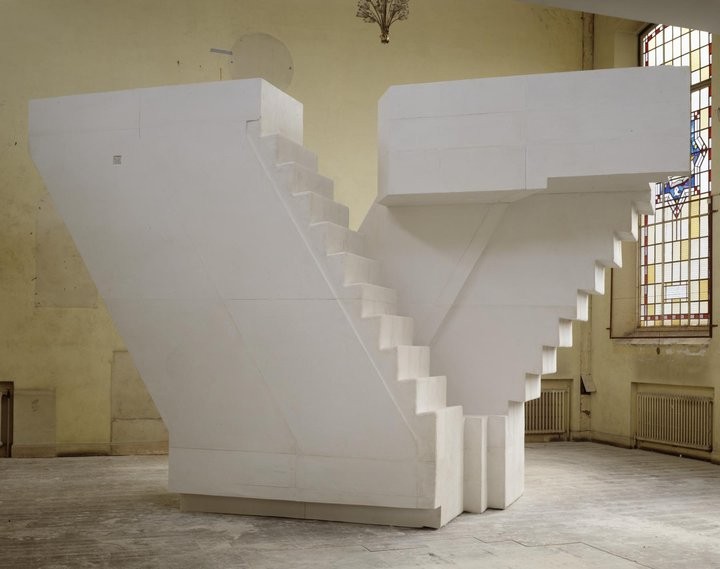 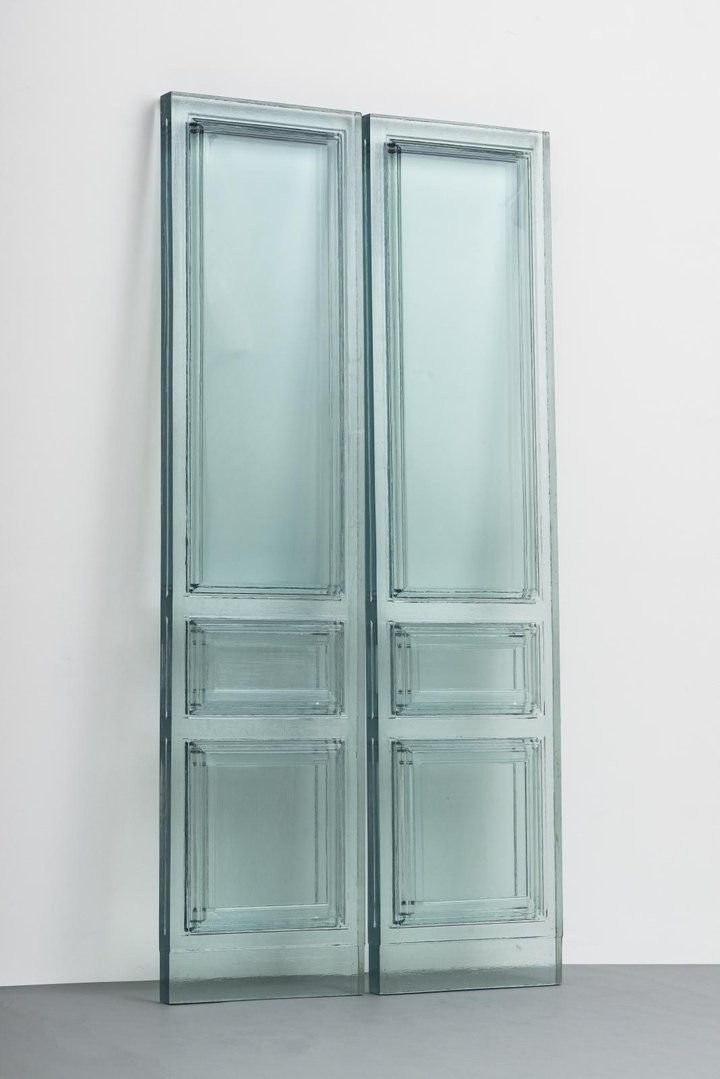 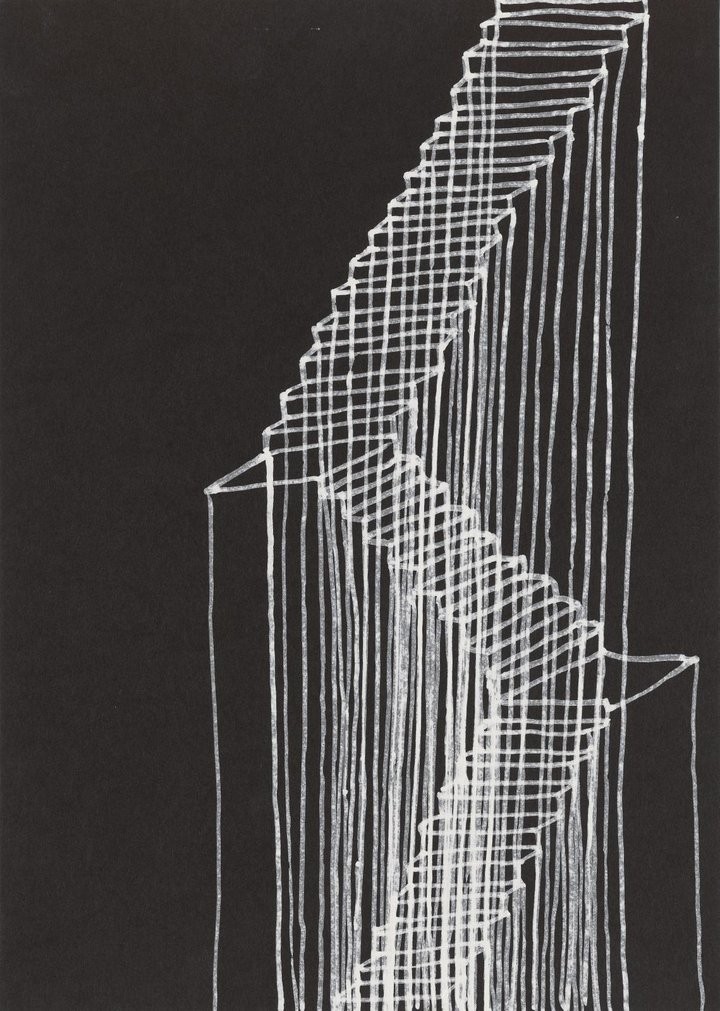 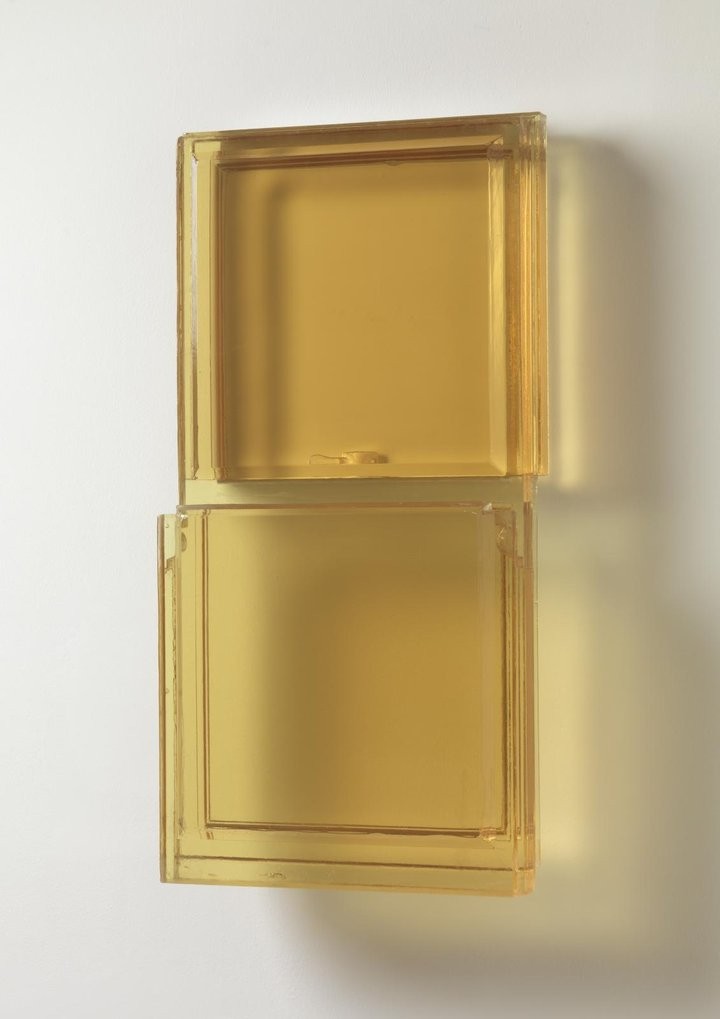 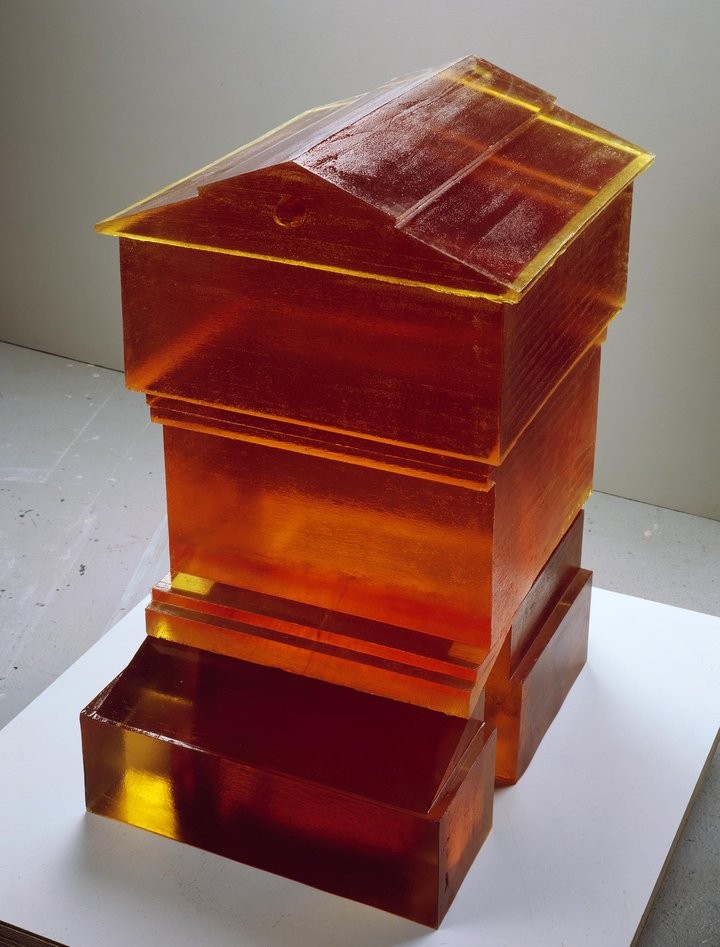 Rachel Whiteread, Untitled (Hive) I. 2007-8. Private Collection
One of Britain’s leading contemporary artists, Whiteread uses industrial materials such as plaster, concrete, resin, rubber and metal to cast everyday objects and architectural space. Her evocative sculptures range from the intimate to the monumental.

Born in London in 1963, Whiteread was the first woman to win the Turner Prize in 1993. The same year she made House 1993–1994, a life-sized cast of the interior of a condemned terraced house in London’s East End, which existed for a few months before it was controversially demolished.

This momentous show tracks Whiteread’s career and brings together well-known works such as Untitled (100 Spaces) 1995 and Untitled (Staircase) 2001 alongside new pieces that have never been previously exhibited.