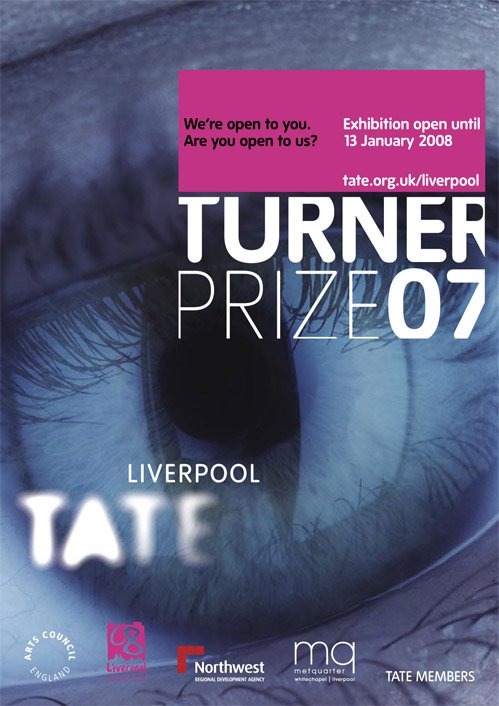 Mark Wallinger was shortlisted for State Britain at Tate Britain, a direct representation of the banners and paraphernalia of Brian Haw’s protest in Parliament Square. The jury commended its immediacy, visceral intensity and historic importance. The work combines a bold political statement with art’s ability to articulate fundamental human truths.

This was the first time the Prize had been held outside of London, forming part of Tate’s programme to celebrate Liverpool as European Capital of Culture 2008.