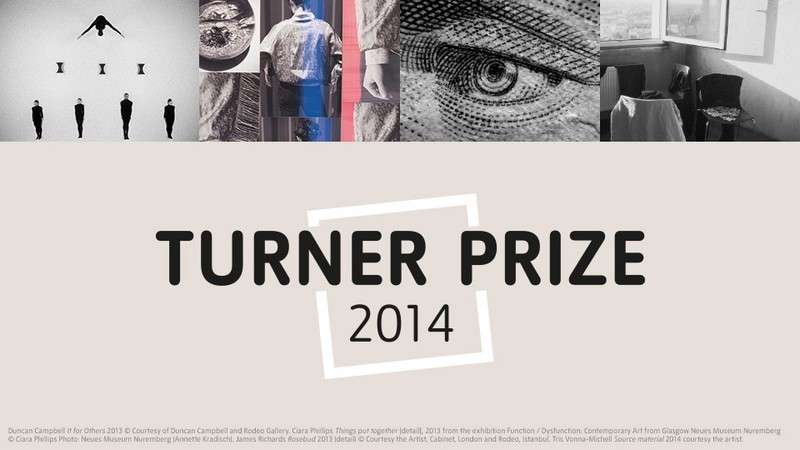 Celebrating its 30th year, the winner of the Turner Prize 2014 was Duncan Campbell.

Find out what piece of advice each of the nominated artists would give to a young artist in this film commissioned by Tate Collective London: