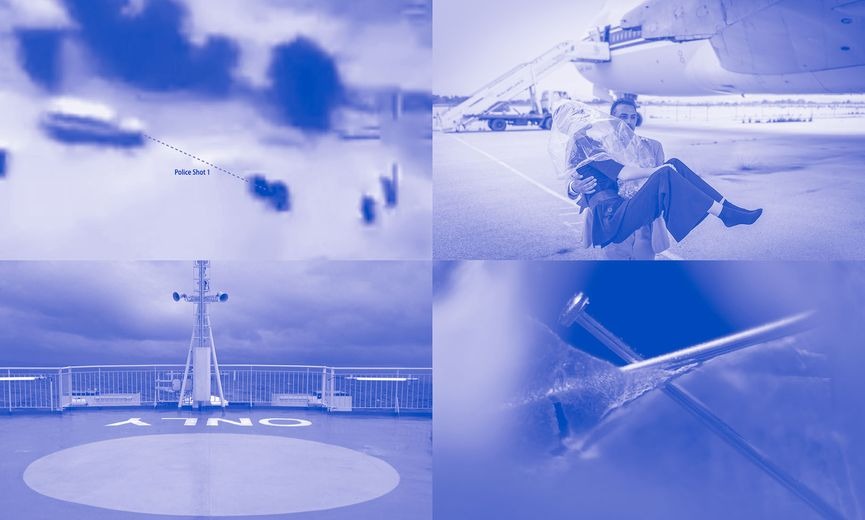 The Turner Prize returns to Tate Britain for its 34th edition. The prize is awarded to a British artist for an outstanding exhibition or other presentation of their work in the preceding year as determined by a jury. Tackling pressing issues in society today, the four shortlisted artists for this year are:

Naeem Mohaiemen
Encompassing films, installations, and essays, his practice investigates transnational left politics in the period after the Second World War, the legacies of decolonisation and the erasing and rewriting of memories of political utopias.