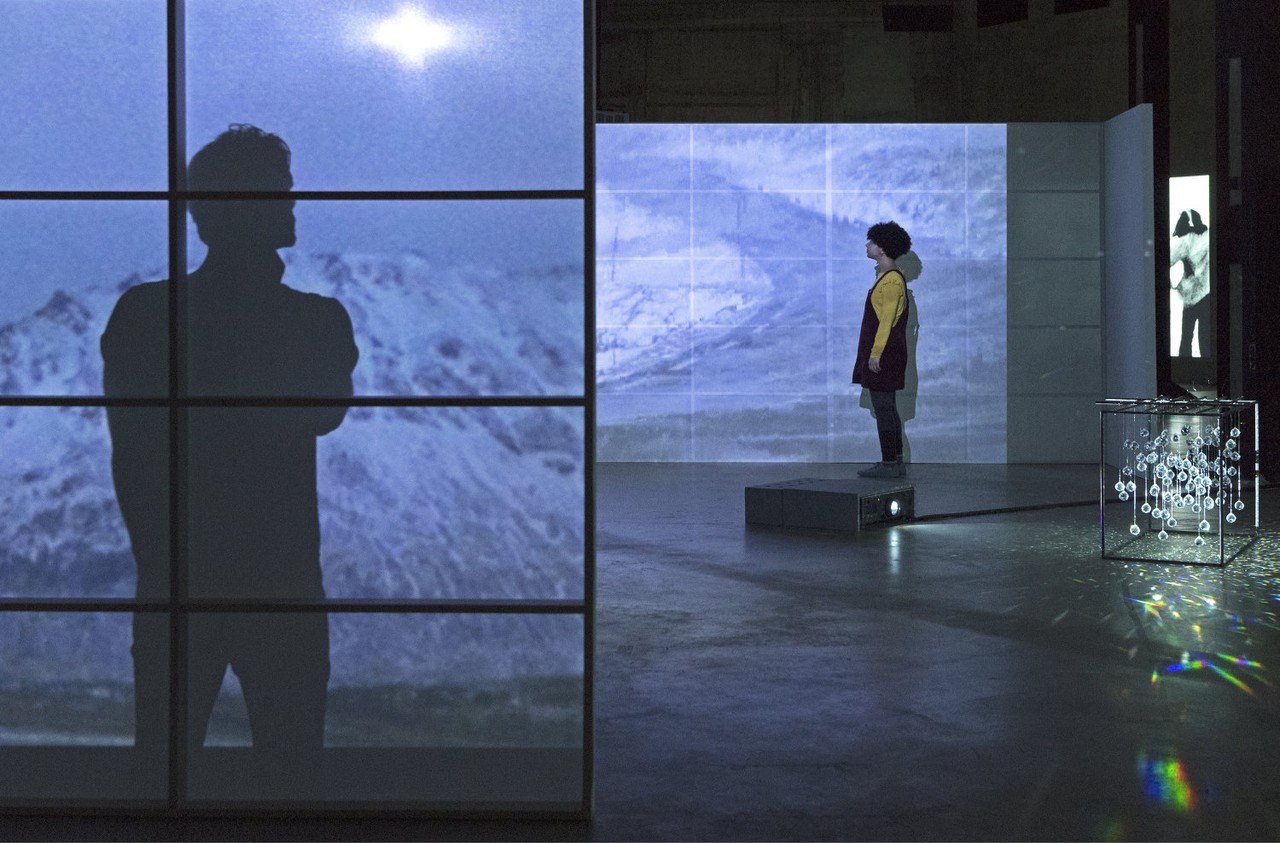 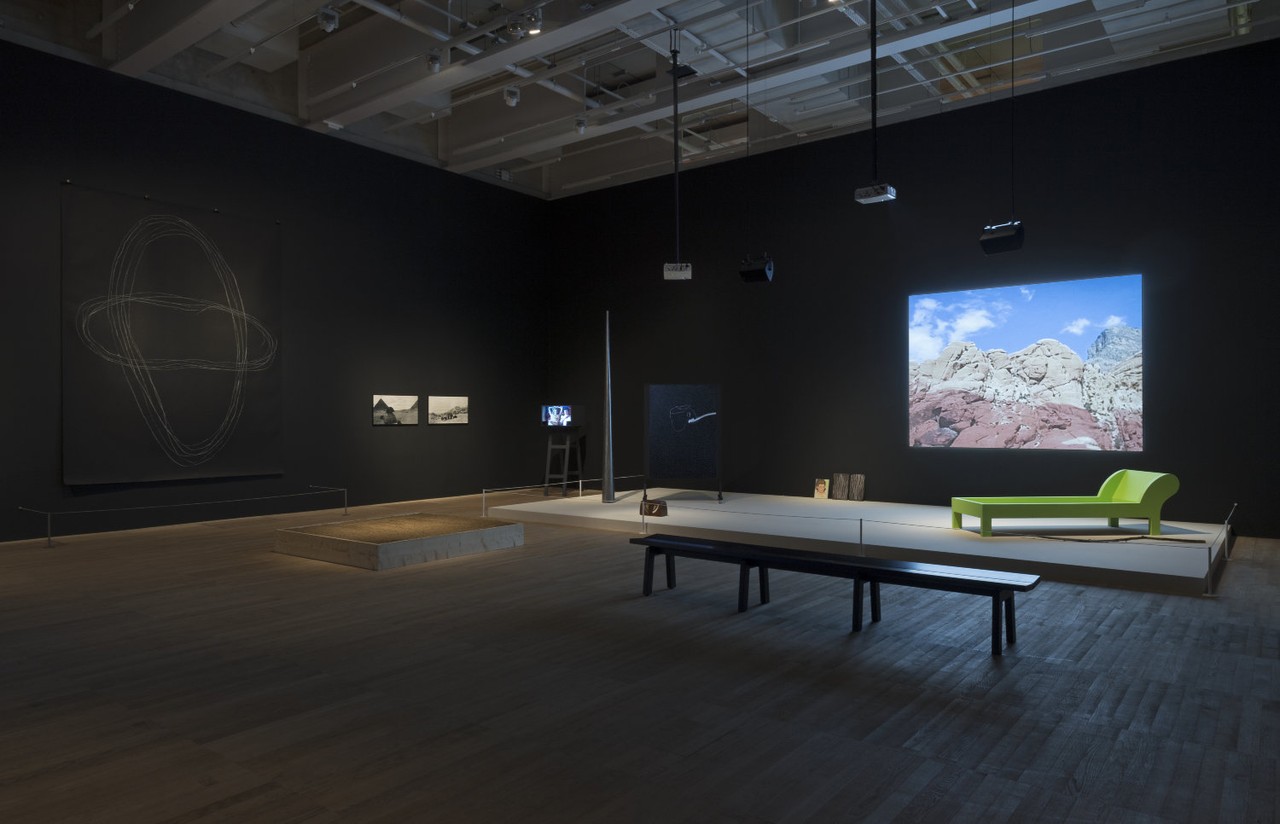 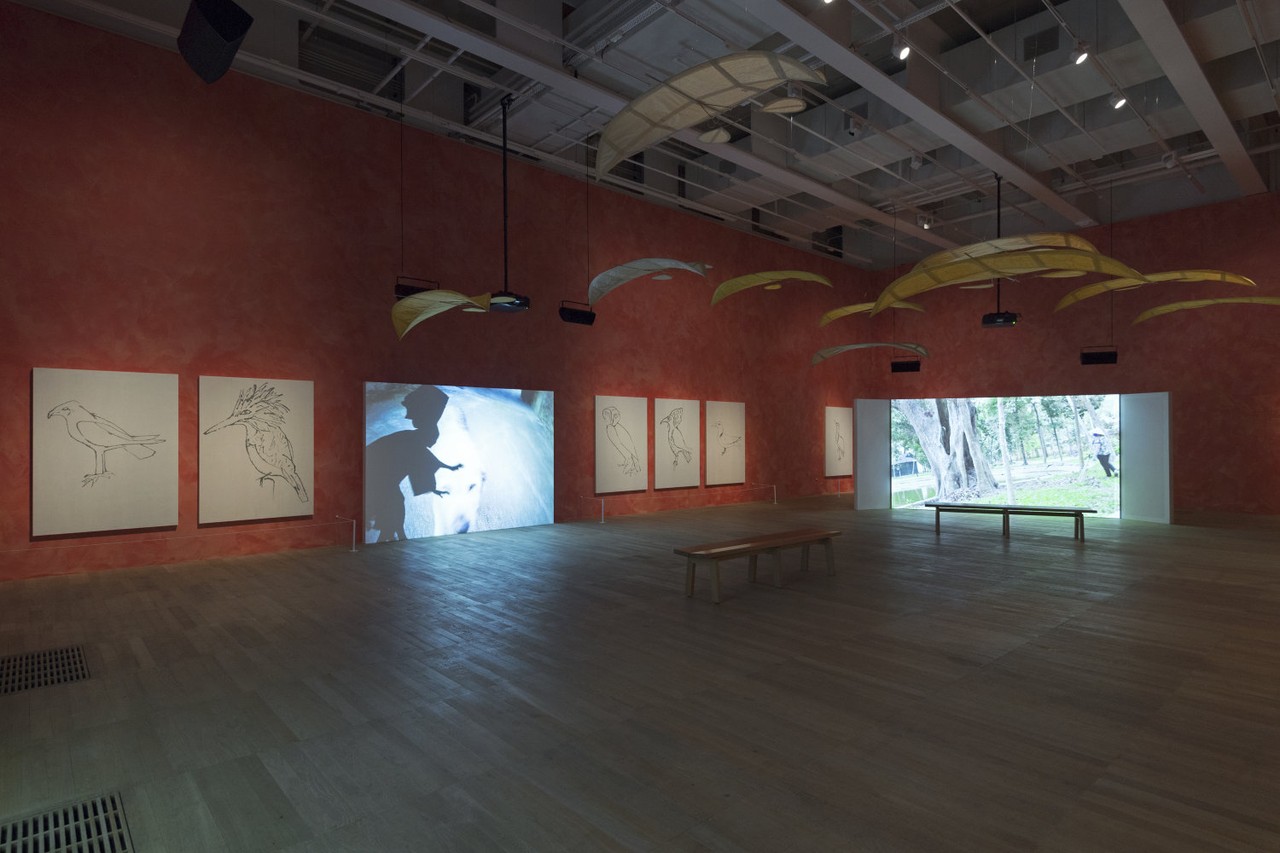 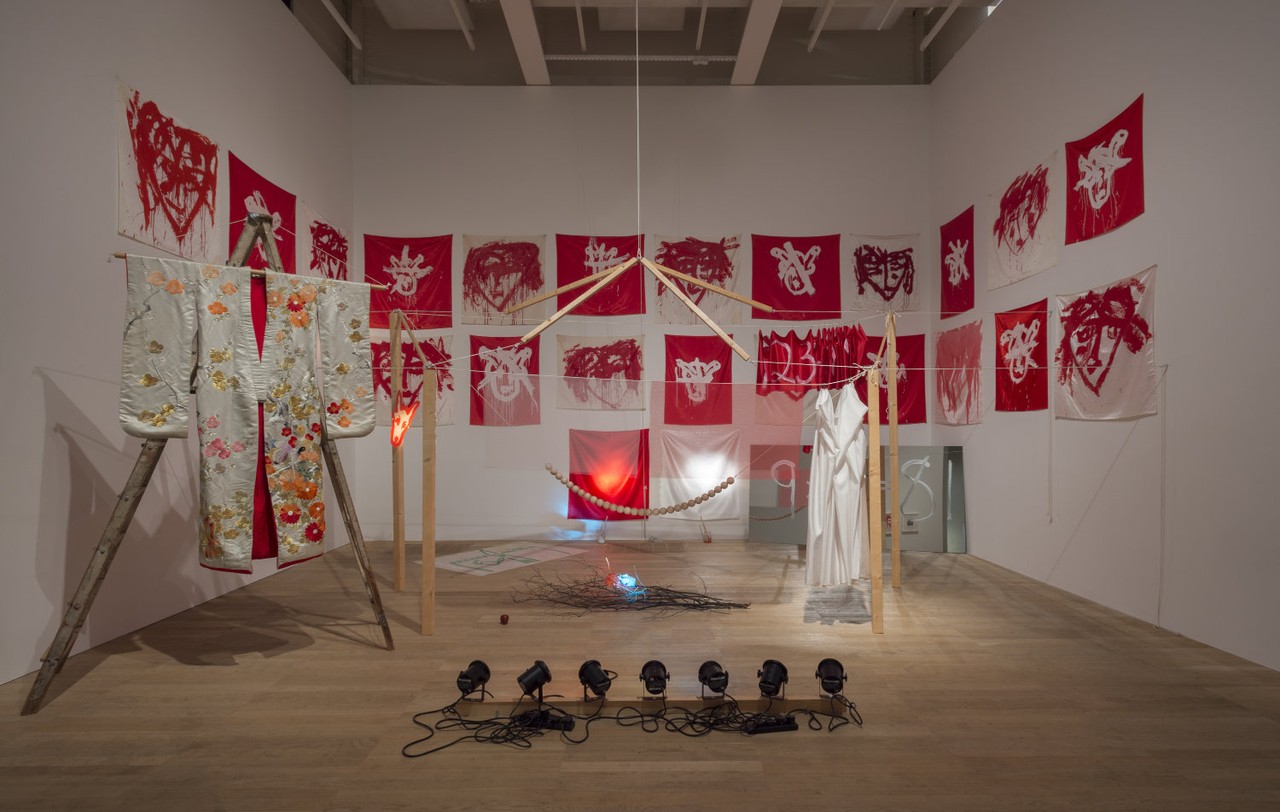 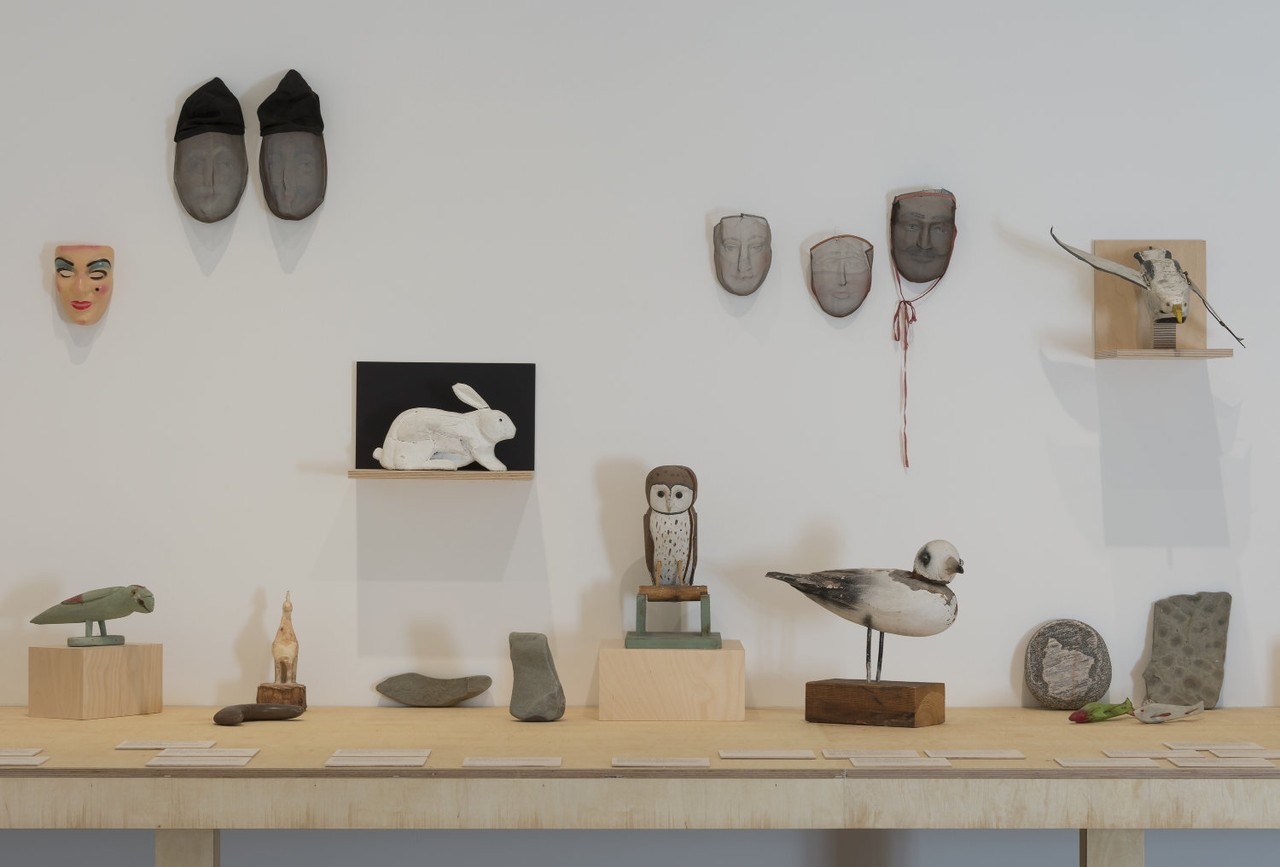 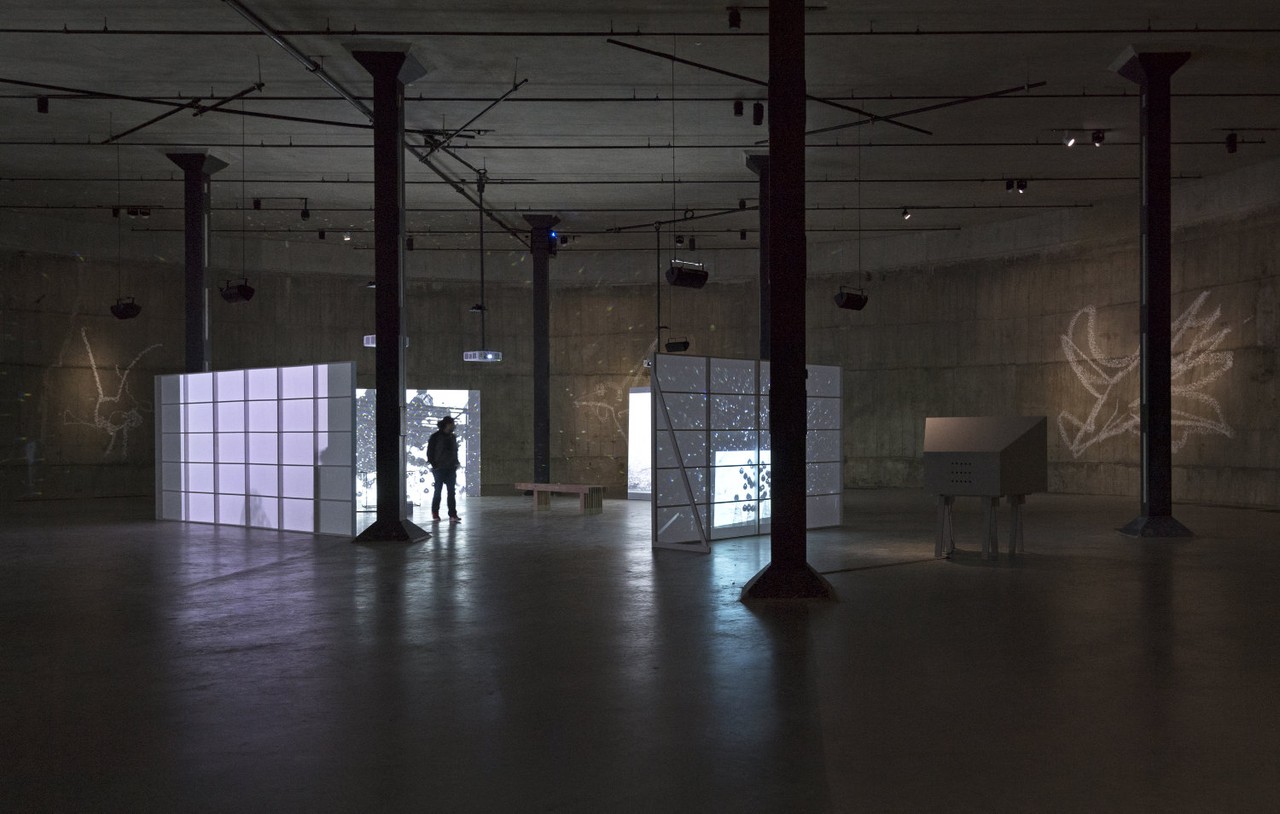 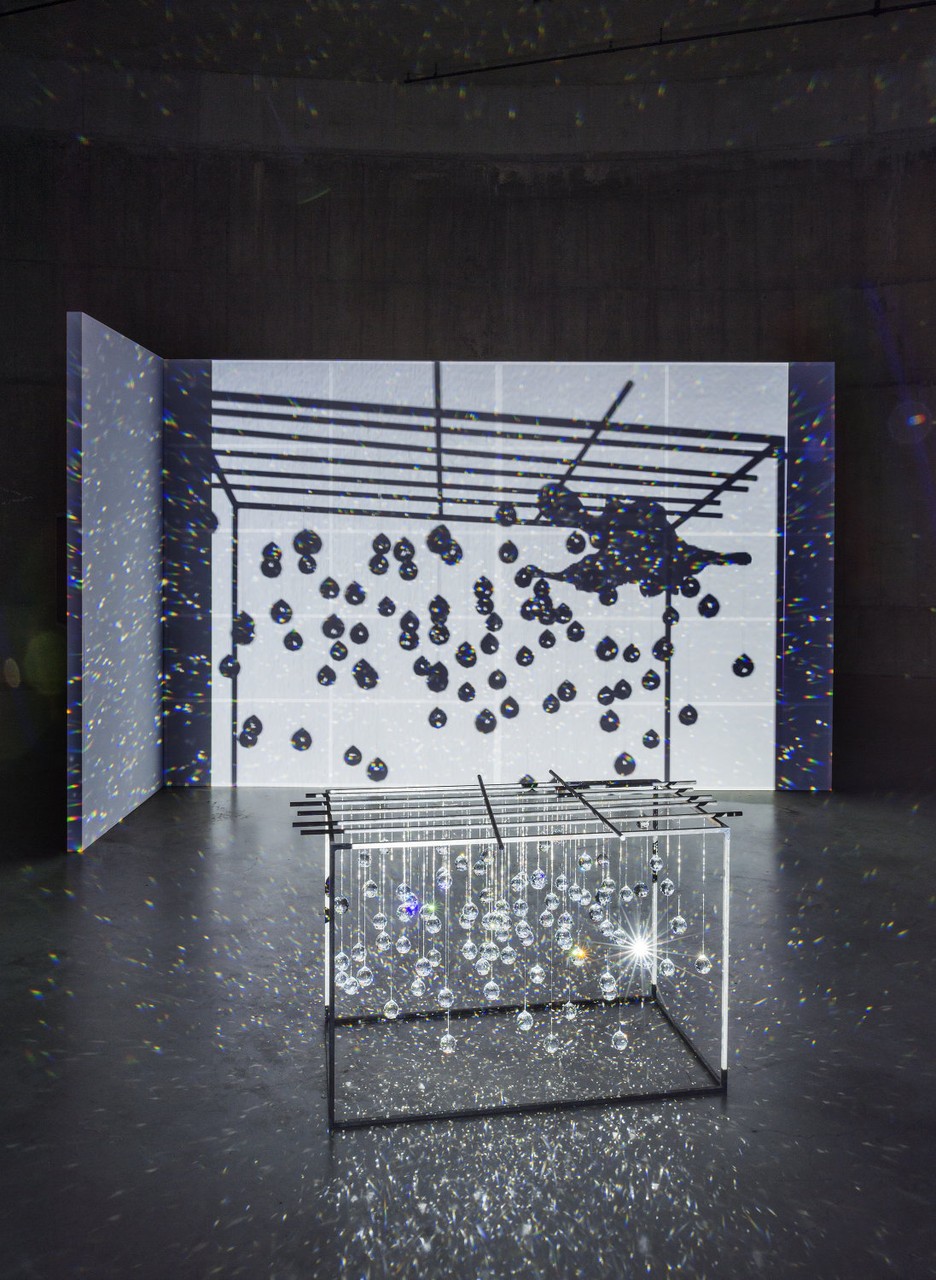 Tate Modern presents the largest survey of Joan Jonas’s work ever held in the UK. Jonas (b.1936, New York) is regarded as a pre-eminent figure in contemporary performance who continues to influence a younger generation of artists. Reflecting the way Jonas works across many different disciplines, this groundbreaking survey is the first of its kind at Tate, combining a gallery exhibition, a ten day live programme in the Tanks with performances by Jonas herself, and a film retrospective in the Starr Cinema. It reveals her powerful impact on contemporary art and her dedication to pushing boundaries to this day.

This immersive exhibition at Tate Modern celebrates Joan Jonas’s outstanding contribution to art over the last five decades, uniting some of the most important pieces from throughout her career. Early and late works are displayed alongside one another, reflecting Jonas’s practice of revisiting her own past, as can be seen in Juniper Tree an installation created in 1994 that evolved from performances staged in 1976 and 1978. Early works include the iconic video Organic Honey’s Visual Telepathy 1972 which explores female identity via the artist’s sexualised alter-ego, while recent installations include Reanimation 2010/13 and Stream or River, Flight or Pattern 2016-17 which broach the issues of climate change and animal extinction – subjects that are central to Jonas’s current practice.

Jonas originally trained as a sculptor but quickly began experimenting with performance, video and props after meeting influential choreographers Trisha Brown and Yvonne Rainer in the 1960s. Her revolutionary early practice in New York’s downtown arts scene would inspire a generation of artists and thinkers. A unique display of photographs by her contemporaries including Peter Moore and Larry Bell illustrates this seminal moment in modern art history. Tate Modern also reveals a range of important items from Jonas’s personal collections, such as masks, wooden animals and items collected on her travels, which have inspired or featured in her work.

The exhibition explores key elements of Jonas’s practice, from her use of sound to the influence of Japanese Noh theatre on her work. Her passion for story-telling is evident in works such as Double Lunar Rabbits 2010, in which Jonas draws inspiration from the story of a rabbit on the moon, both a well-known Japanese myth and Aztec fable. In Lines in the Sand 2002, an installation and performance created for Documenta 11, Jonas reworks the myth of Helen of Troy in order to explore contemporary political events.

In addition to this exhibition of installations and video works, Jonas is the subject of this year’s BMW Tate Live Exhibition – an innovative ten day programme of live performances in the Tanks. Jonas herself will perform some of her most famous works alongside collaborators. A specially curated selection of Jonas’s influential film works will be screened in the Starr Cinema in June, adding a third dimension to Tate Modern’s long awaited survey of this pioneering artist.

Joan Jonas is curated in close collaboration with the artist by Andrea Lissoni, Senior Curator of International Art (Film), Tate Modern and Julienne Lorz, Julienne Lorz, Chief Curator, Martin-Gropius-Bau, Berlin with Monika Bayer-Wermuth, Assistant Curator, Tate Modern. The exhibition is accompanied by a fully illustrated catalogue and a programme of talks and events in the gallery. It is organised by Tate Modern and Haus der Kunst, Munich in partnership with the Serralves Museum of Contemporary Art, Porto.
www.tate.org.uk/modern