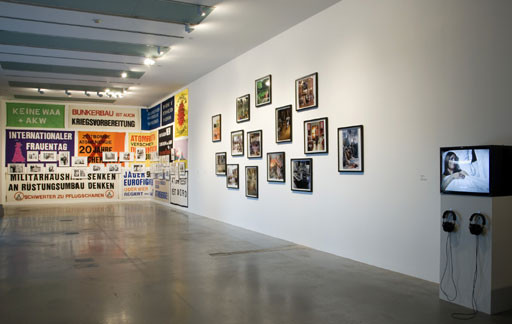 Media Burn explores the boundaries between art, politics, protest and the media. It combines contemporary works with those from the 1970s and 1980s, all sharing a DIY, collage aesthetic that involves manipulating the images and techniques of the mass media. Some of the artists explore the relationship between politics and everyday life in the domestic environment. Others take to the streets, contemplating the effectiveness of protest and direct action in the twenty-first century.